Dr. Maouene obtained her BA and MA in Social Sciences (1984, 1986) and her Ph.D. in Psychology from the University of Lausanne, Switzerland (2002). She was an associate researcher in the cognitive development lab of Dr. Linda Smith, Bloomington, IN, USA from 2003-2009. Her teaching experience is in child development and research methods and her research focuses on early English verb and noun semantics and their relation to the perceptual and motor systems. She uses associations, corpora, networks, and in collaboration fmri techniques.  She is currently collaborating to establish crosslinguistic data about body parts and early verbs in Hebrew, Japanese, Hindi, Urdu Dakkini and Telugu (language of the South of India), both in children and adults.

Our Teams, our labs

Our lab has two locations. One downtown campus of Grand Rapids, 301 Fulton street  in the Eberhard Center (EC 104). This facility is mainly used to host parents and children who volunteer to participate in our studies.

In the research process I am helped by undergraduate research assistants who volunteer their time to learn how to run all aspects of the research from its conception until its realization. 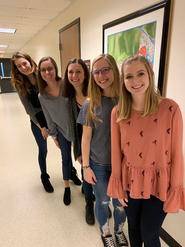 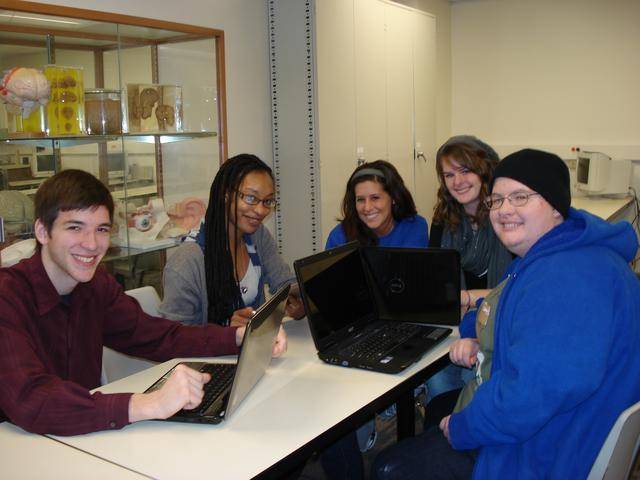 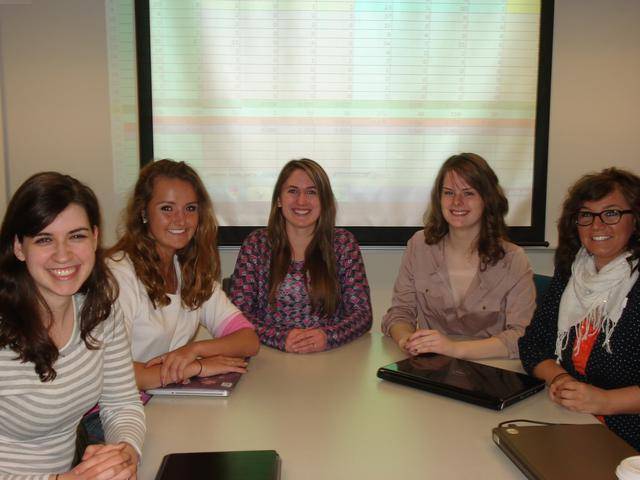 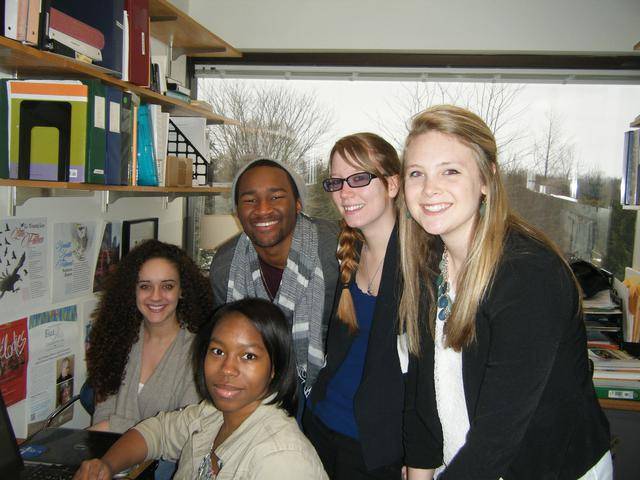 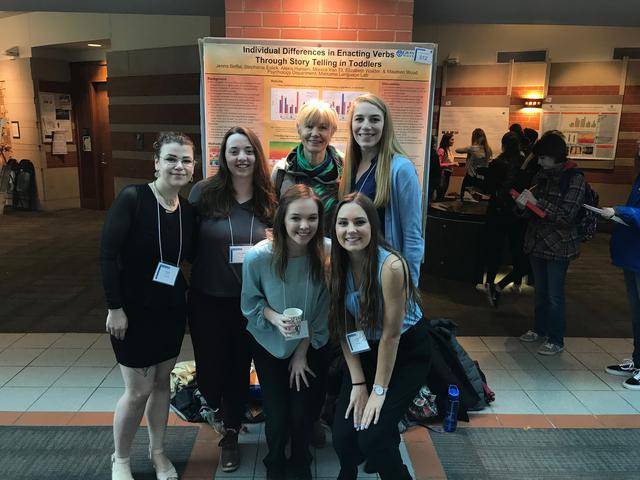 Maouene, J., & Smith, L., B. The body, the hands and early verbs. Talk accepted for the symposium on Meaning for Hands at the 2007 Biennial meeting of the Society for Research in Child development, Boston, March 29th-April 1st, 2007.

Maouene, J., Hidaka, S., & Smith, L., B. A developmental trajectory of the granularity of early-learned verbs clustered by body parts. Poster presented at the 7th International Conference on Development and Learning , Monterrey, CA, August 9 to 12, 2008.

Maouene, J. & Maouene, M. Climax, intention and goal spotting in sequences of others’ actions. Poster presented at the X. Dubrovnik Conference on Cognitive Science, Communication, Pragmatics and Theory of Mind, 24 May – 27 May 2018, Dubrovnik, Croatia.

Maouene, J. How do children build the meaning of Verbs? Grounding verb meanings in body parts, objects and contact. Poster presented at the 2005 Biennale meeting of the Society for Research in Child development, Session of Processes in Lexical learning, use, and Comprehension, Atlanta, May 2005

Canada K., Collinge A., Maouene, M. & Maouene, J. Data mining a hypernetwork of features of early-learned nouns to find nested and overlapping categories. Comparison with the binary network3 and the clique percolation method


Page last modified November 29, 2022
Report a problem with this page