Police Officers work to keep their community safe from criminal activity. Some general duties that police officer have is patrolling areas, writing citations, making arrests and testifying in court hearings.

What classes at GVSU may help me in my career? Discuss with your advisor which courses among those on this list, along with other courses not listed here, would best serve your career goals.

What skills would be important to have as a Police Officer? Police Officers should have good communication skills (oral and written), the ability to work as a team and individually, cultural competency and above average attention to detail. In addition, good judgement, leadership skills and empathy are also important qualities for a Police Officer.

To advance in this career – Generally advancement through law enforcement is based on scores on examinations and on-the-job performance. Advanced titles include detectives, corporal, sergeant, lieutenant or captain.

Employer Possibilities – There are many Law Enforcement Agencies throughout Michigan and the United States that hire Police Officers, Detectives, and Sheriffs. 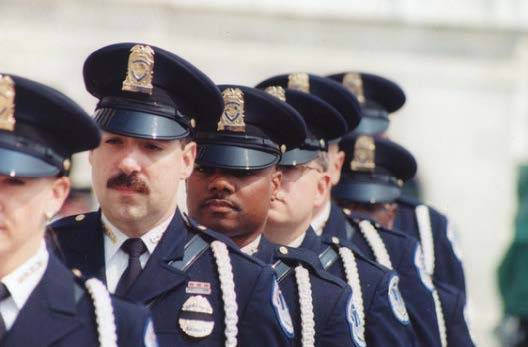 Page last modified November 28, 2018
Report a problem with this page