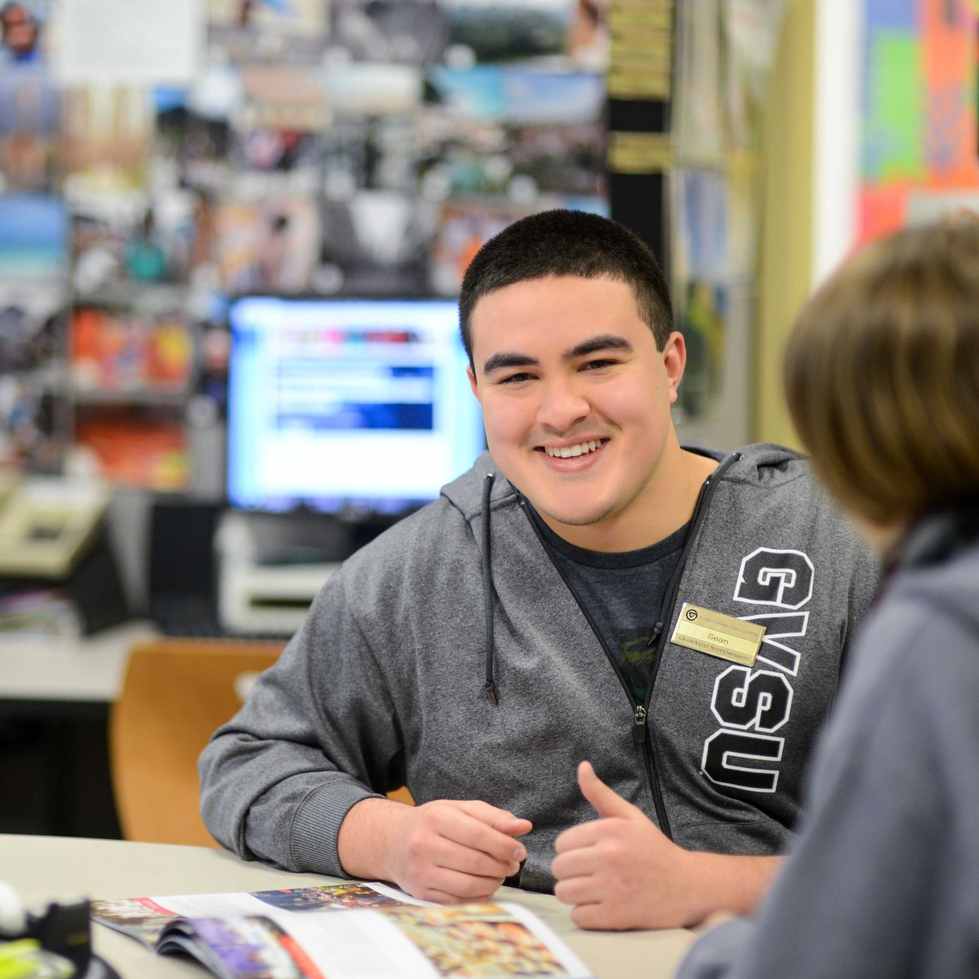 To engage the University community in meaningful international experiences which foster an appreciation and awareness of diverse cultures, people, and ideas. 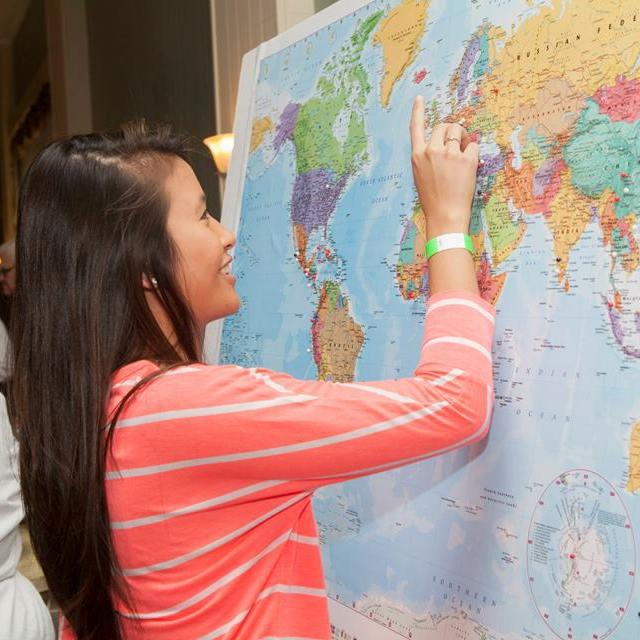 A summary of the Padnos International Center's strategic goals and objectives: 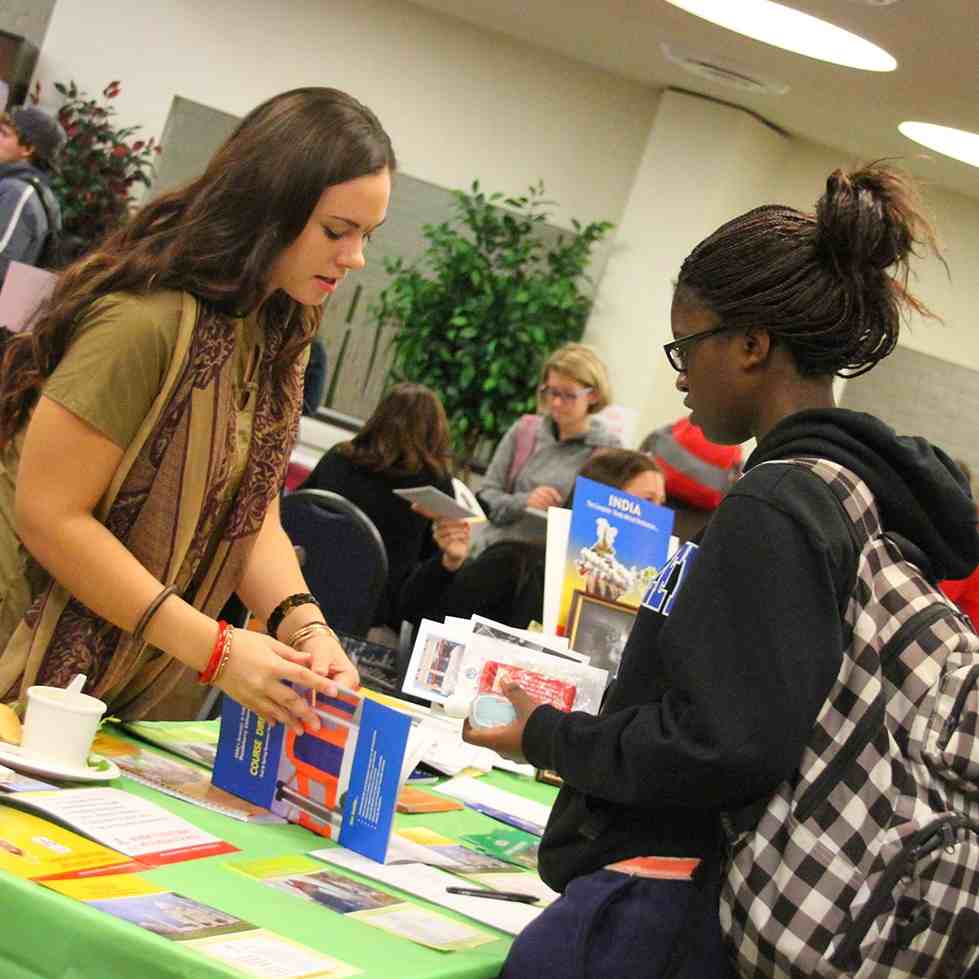 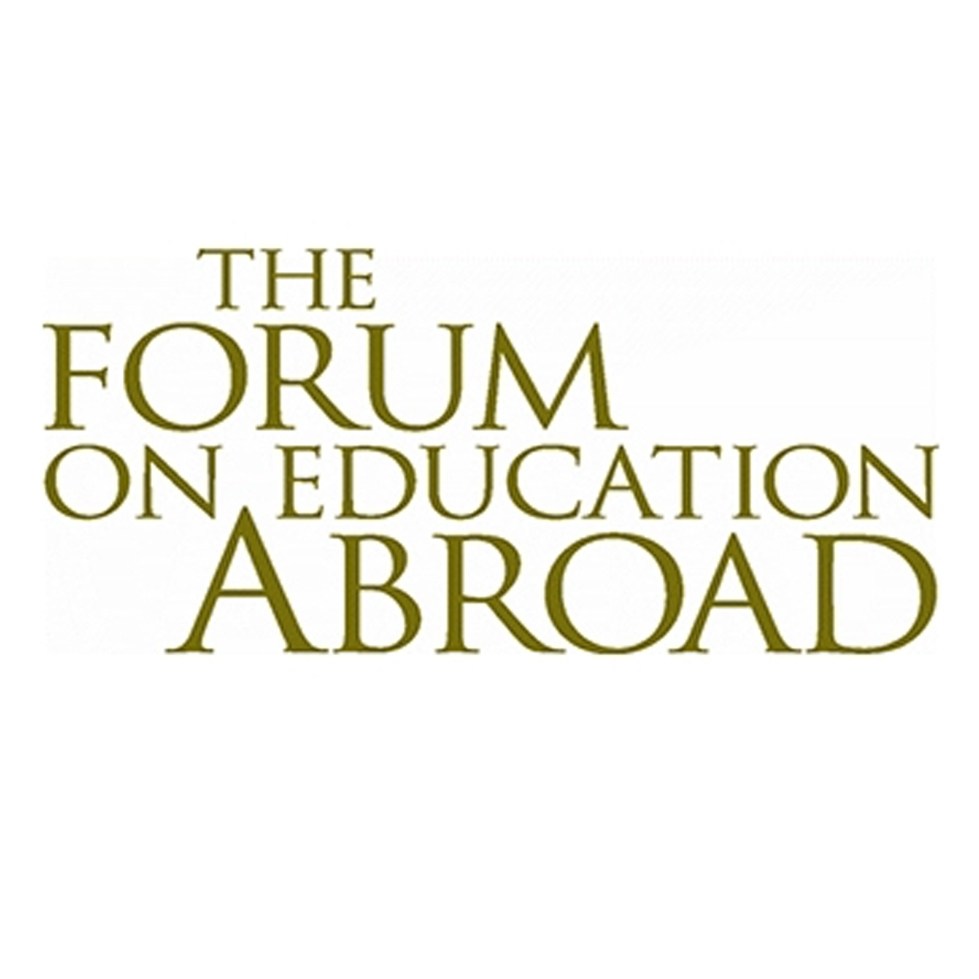 The Forum's 'Standards of Good Practice for Education Abroad'.

Read More about the Standards of Good Practice for Education Abroad 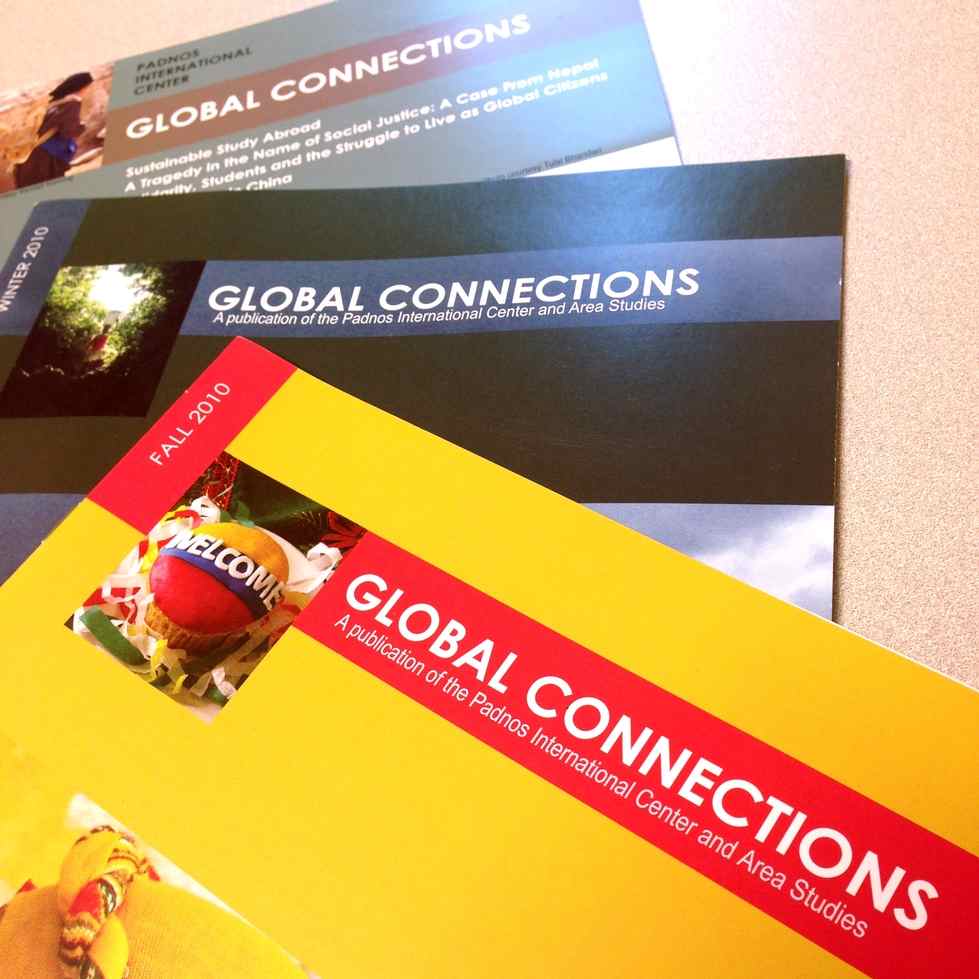 Scholarships and grants are available to help students with the costs of a study abroad program.

Are you interested in donating to a GVSU study abroad scholarship? Please visit https://www.gvsu.edu/pic/give

History of the Padnos International Center

1971
First GVSU faculty-led study abroad program, to Klagenfurt, Austria. In subsequent years, programs to Paris, France, and Guadalajara, Mexico, were added. Graduate
Assistants to teach modern languages were regularly funded with Fulbright grants. Gearhart continues to head Office of International Studies, in his role as Dean of the
College of Graduate Studies (OIS is a reporting unit).

1979
GEI became the Center for International Studies, with the purpose of assisting the colleges to achieve its goal of “graduating students who are responsible members of modern society; knowledgeable of our Western heritage and appreciative of other cultures.” Leadership: R. Michael Haviland. Some key faculty-led programs include a program to Spain (Prof. Antonio Herrera) and to Krakow, Poland (Prof. John Batchelder).

1995
Dean of IE, L. Olivier, resigns in June 1995. Al Walczak, Director of OIA, interim leadership. Faculty exchanges with Albanian institutions are underway (involving Social
Work Professor Irv Berkowitz and others). Grand Valley began a relationship with East China University of Science & Technology in Shanghai. This agreement allowed the exchange of professors between these two universities. The first professor to teach abroad was Steve Matchett who taught a 10-week graduate Chemistry course there in 1998.


Page last modified September 6, 2018
Report a problem with this page