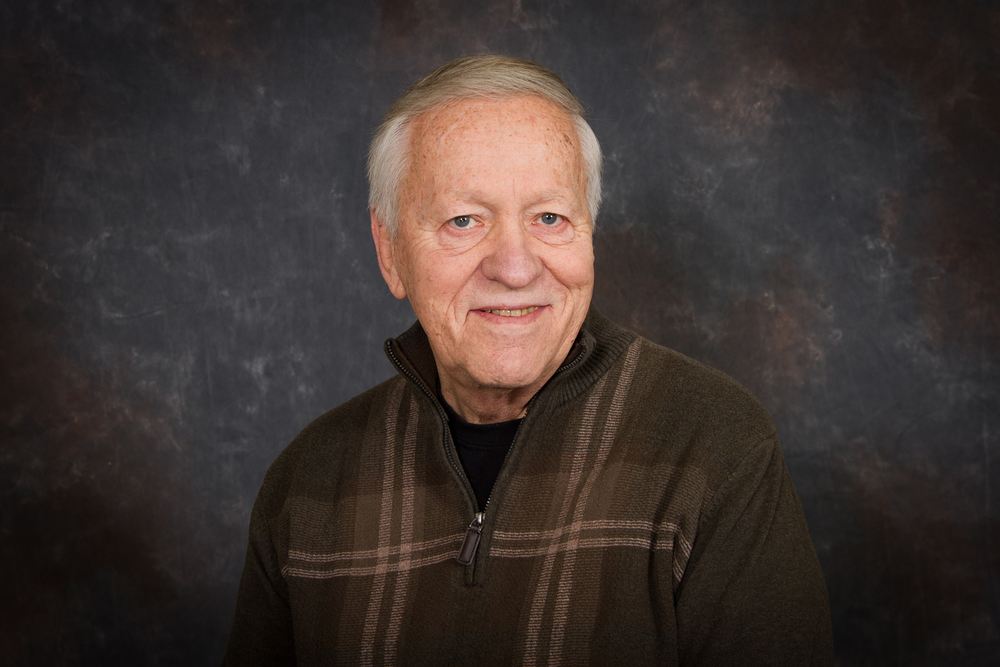 Larry Logsdon was the first Occupational Safety & Health Management student at Grand Valley State University, and was instrumental in development of the curriculum.  Now retired after working 34 years in the EHS field, Larry reflects on his time in industry, as a small business owner, and at (then) Grand Valley State College.

Larry’s interest in Occupational Safety & Health began after the tragic death of his father in a work-related accident.  After reading the accident report, Larry wanted to know as much as he could about occupational safety.  While he began his career as a tool engineer for Herman Miller, he eventually became the company’s first Corporate Safety Manager due to his interest in the topic.  Looking to learn as much as he could in order to be successful in his role, Larry connected with two GVSU professors who had been considering developing a four-year health and safety program. That conversation led to a long-term partnership as the faculty invited Larry to help.  They formed an advisory committee of local professionals to investigate industry needs and obtain feedback on the proposed curriculum.  As soon as Occupational Safety & Health classes were available at GVSU, Larry enrolled.  At that time most of the students enrolled in the program were already working in the field and wanting to expand their knowledge.  Due to changes in employment requiring relocations, Larry was not able to complete his bachelor’s degree until 1982.

Over the course of time, Larry held several corporate Environmental Health & Safety (EHS) positions which included Corporate Director of Tecumseh Products, where his responsibilities covered 10 plants in 7 states.  He was also with Reynolds Aluminum, Knape & Vogt, and Chief of Loss Control with Sentry Insurance.  Larry operated his own EHS consulting company from 1990 to 2000.  In 2019, Larry retired from Dean Foods.

For those unfamiliar with Occupational Safety and Health, Larry likes to describe the field in terms of loss prevention.  “If I keep people safe, I save my company money in worker’s compensation and the potential for other unwanted liabilities.”

In reflecting on his career, Larry feels more undergraduate students should enter the field of Occupational Safety and Health Management. “It has been a great occupation for me and I loved it,” he said.  Larry recommends current students consider OSH careers in both industry and government and feels loss prevention, industrial hygiene, and ergonomics are excellent pathways.  “Take all the science you can as an undergrad,” Larry advised for those entering the profession.


Page last modified January 22, 2021
Report a problem with this page