The LGBT FSA serves to improve the climate for lesbian, gay, bisexual, and transgender faculty and staff members of the Grand Valley State University community through examination of current policies and practices and through the initiation and promotion of programs which will result in a more equitable and supportive environment. 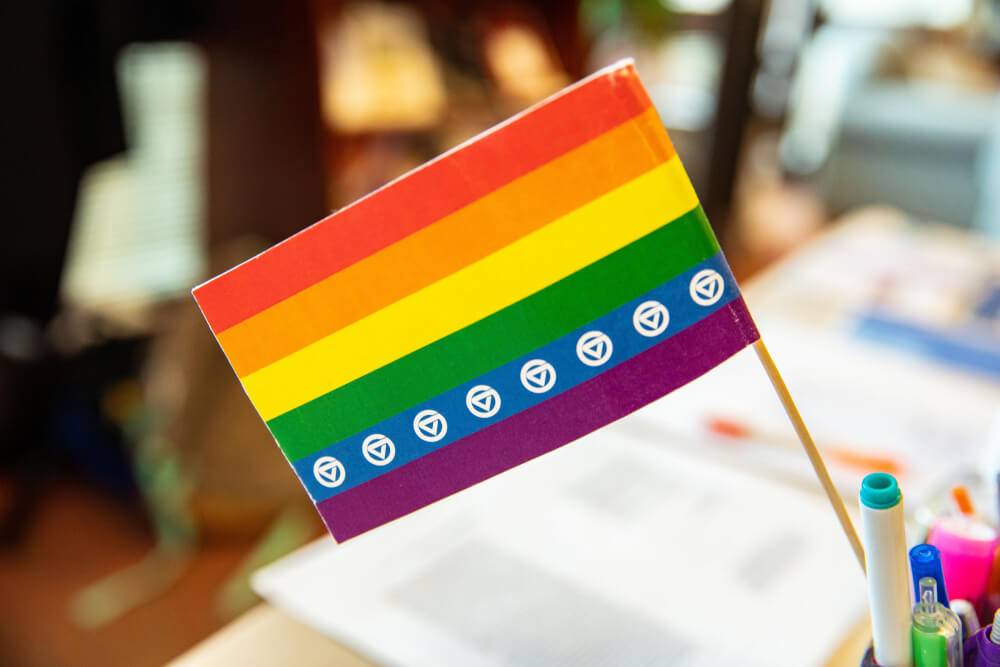 In the Summer of 2006 a group of faculty and staff were brought together by Vice President Pat Oldt to explore the creation of a LGBT faculty/staff association.  Recommendations were made by this initial foundation committee, which were accepted by Vice President Oldt.

The next major step was the establishment of bylaws, which were composed during the 2006 - 2007 academic year, quickly followed by the first election of the Steering Committee in Winter 2007.

Following the election, the board members met to establish officers and commenced work on a number of initiatives including the development of a community website and a new faculty/staff mentoring program.

Our mission is to build a more welcoming and inclusive university community for LGBT faculty and staff through advocacy, education and networking.


Page last modified September 22, 2022
Report a problem with this page