The remarkable resurgence of philosophy of religion and science-religion is mostly philosophy of Christianity. In anticipating a more cooperative future, it is vital to motivate, inform and inspire Abrahamic scholars at formative stages of their careers to acquire more and better tools of inquiry. Moreover, given our world situation, we simply need more Muslim-Christian cooperation. Through an annual workshop and recruiting tours, we aim to identify teachers, mentors, professors, universities, departments, programs, and students who are interested in pursuing new approaches to Islamic theology or Islamic philosophy of religion. 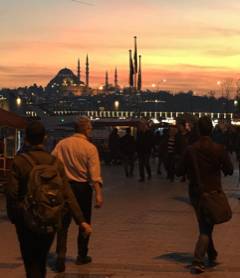 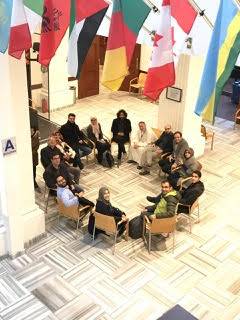 This workshop provided a forum for philosophical and theological discussion, exchange, and mutual learning for younger Muslim and Christian scholars. In addition to keynotes and workshops, graduate students and early career professors presented their research. The goal is for young academics to benefit from multi-disciplinary and inter-religious perspectives and to identify new avenues of research. With participants from England, Turkey, USA, India, Pakistan, Morocco, Jordan, and Iran.

Workshops: Kelly James Clark on "Religion and Violence,” and  Enis Doko on "Evolution and Islam." Keynotes by Daniel Rubio on “The Best World Defense,” Samuel Murray on “Will Science Destroy Free Will?”, Betul Avci on “Scriptural Reasoning,” Chafik Graiguer on “Jacob and his Sons: Moral Sensibility Induced by Narrative Ethics,” and Burhan Koroglu on "“Religious Diversity from the Quranic Point of View” 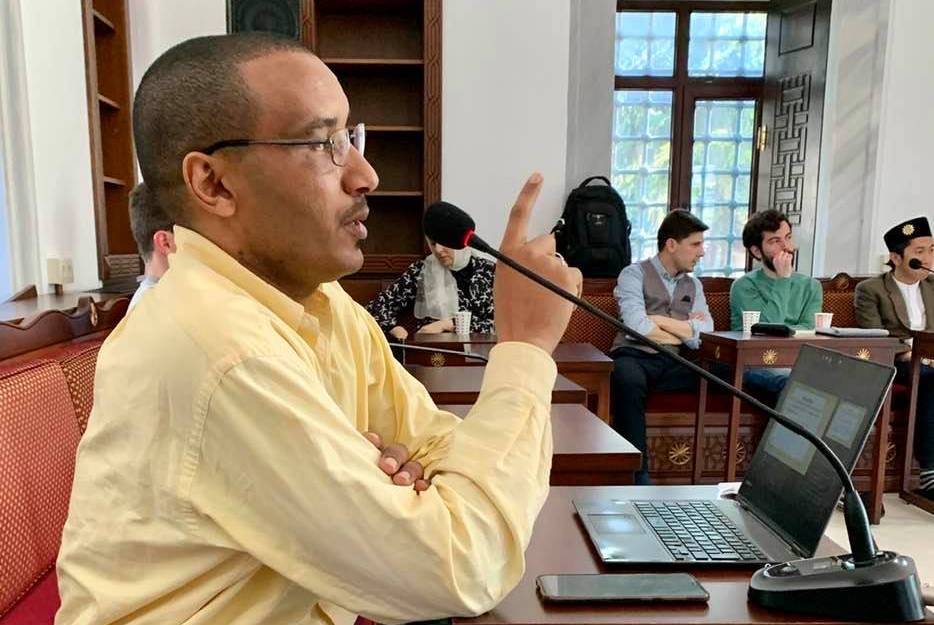 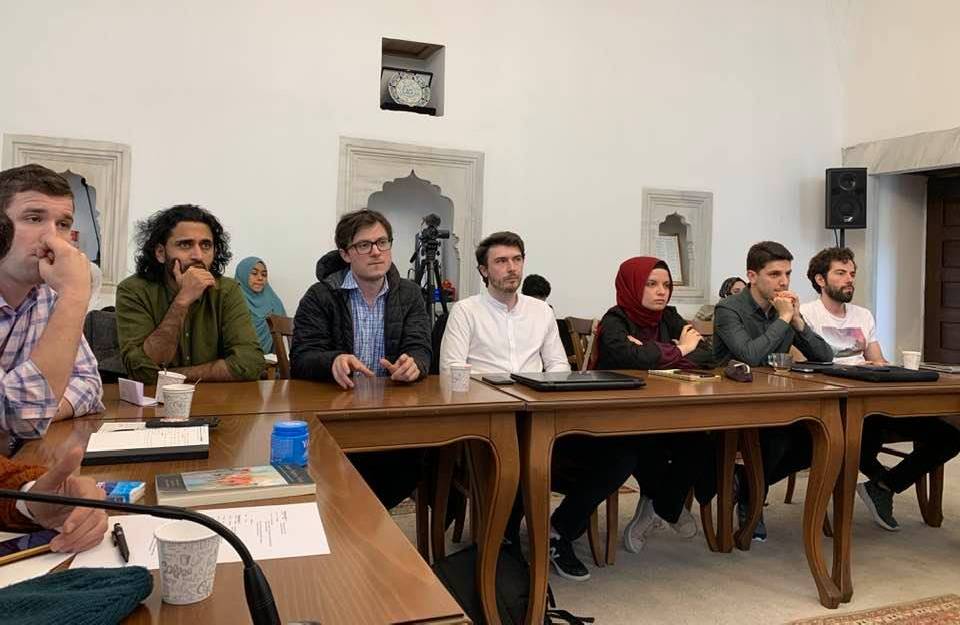 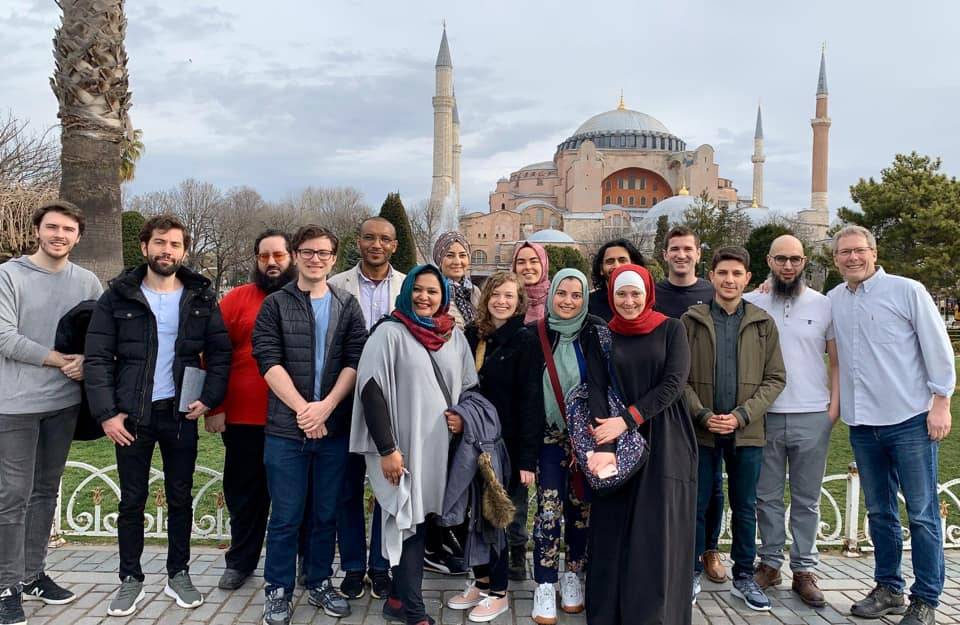 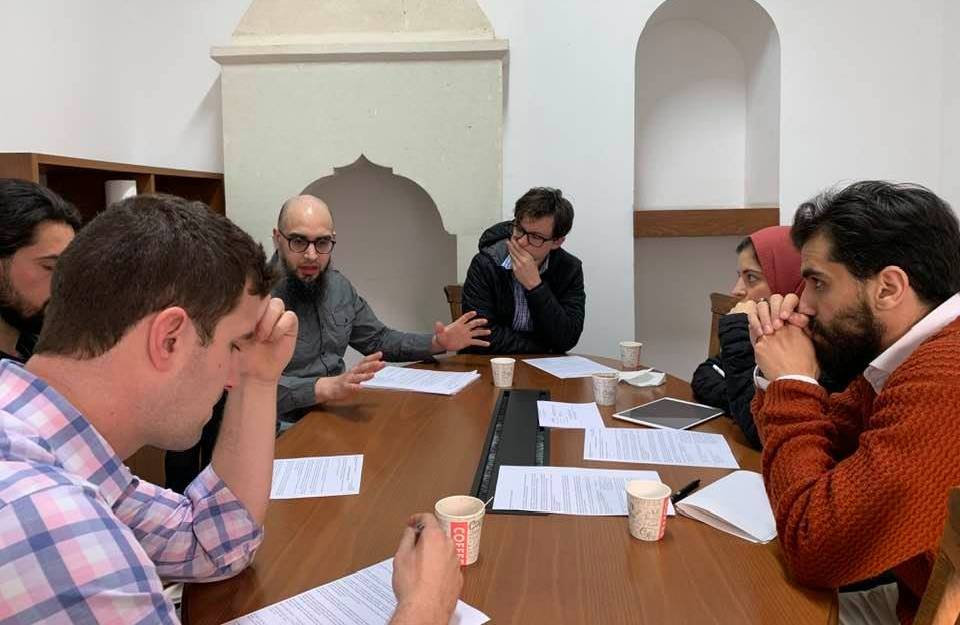 Public lectures by Kelly James Clark on “Strangers, Neighbors, Friends: Muslim and Christian Reflections on Compassion and Peace,” and Caner Taslaman on “Islam and Evolution” 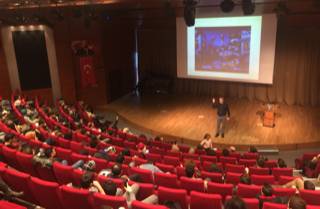 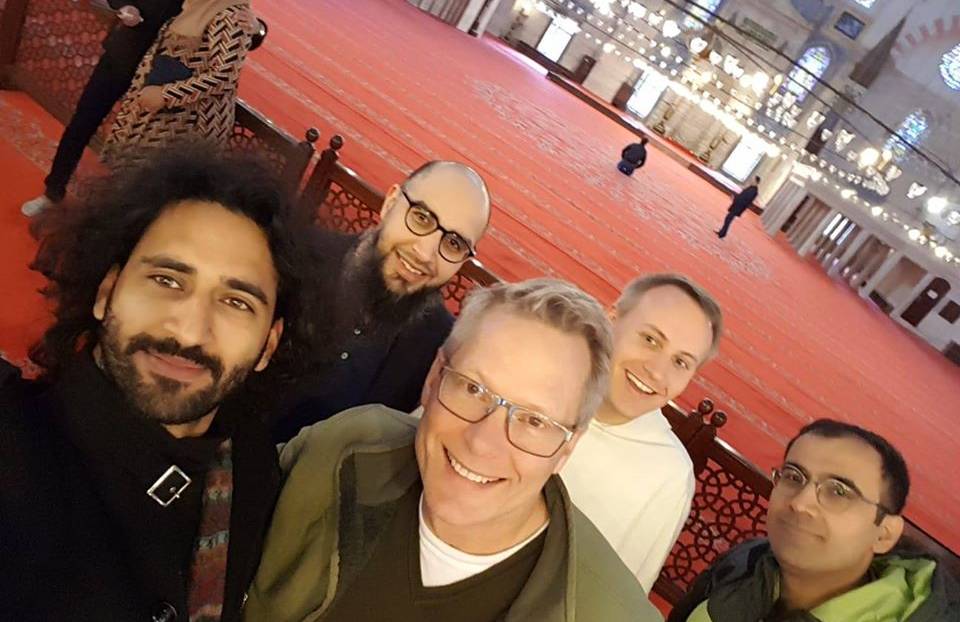 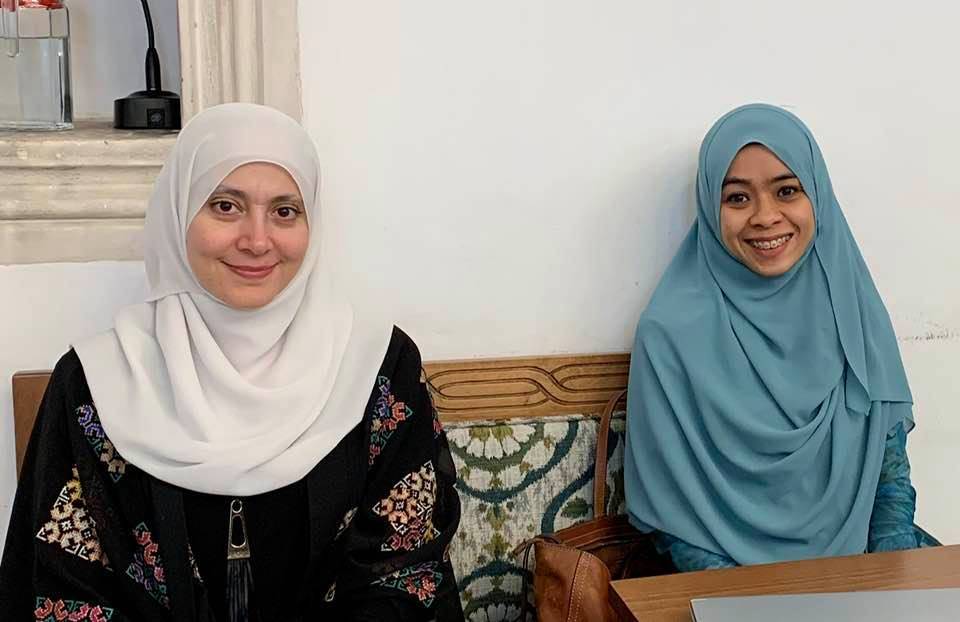 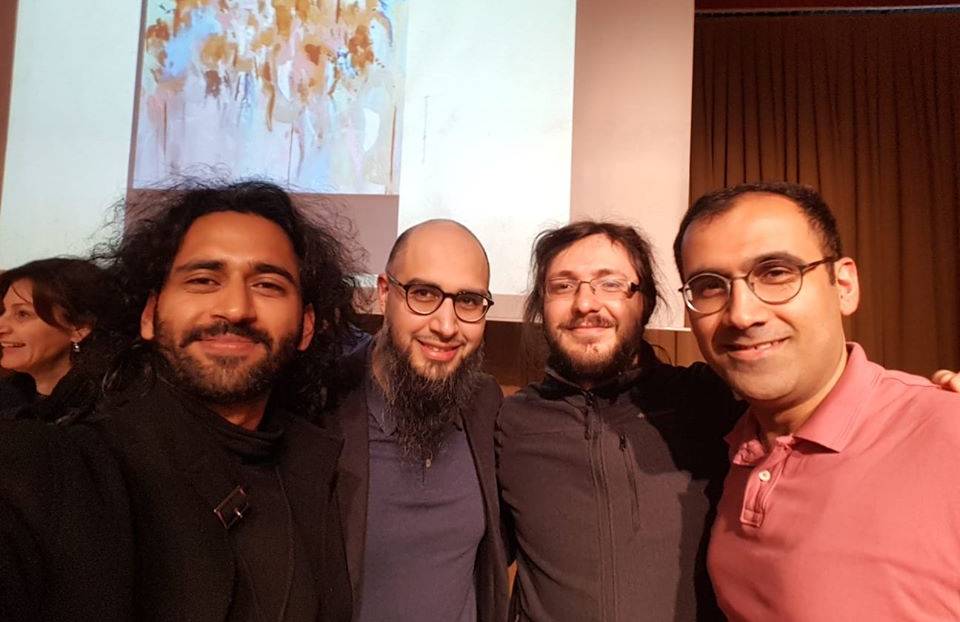 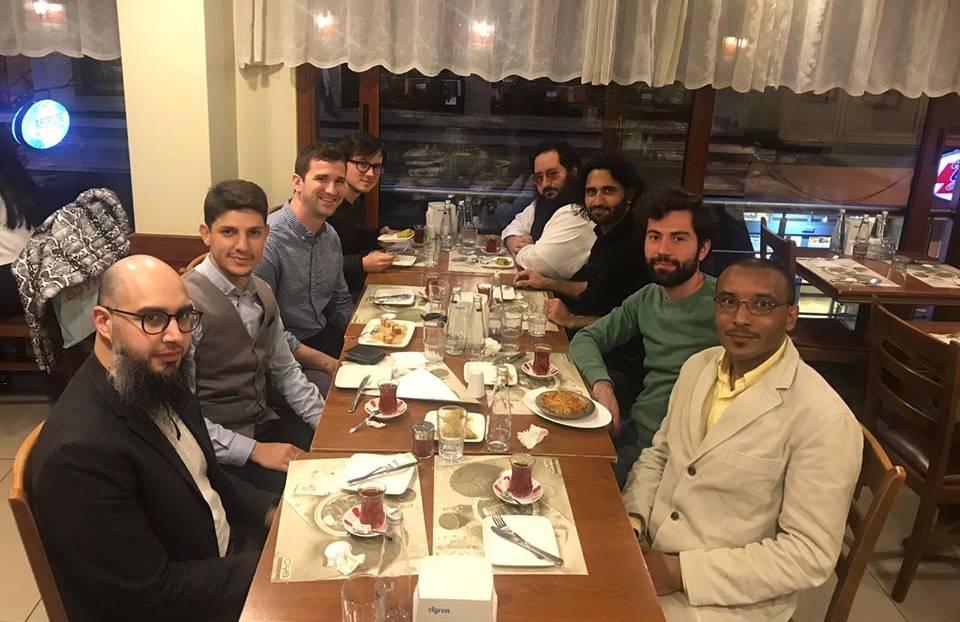 Workshops directed by Nidhal Guessoum on “Islam and Cosmology” and “Theism and Evolution," and Kelly James Clark on “God and the Brain: the science of the mind and the rationality of belief/unbelief”

Keynotes by Majeda Omar on “William James on Science, Truth and Religion,” Enis Doko on “The Fine-Tuning Argument,” and Daniel Howard Snyder on “The Nature and Value of Faith.” 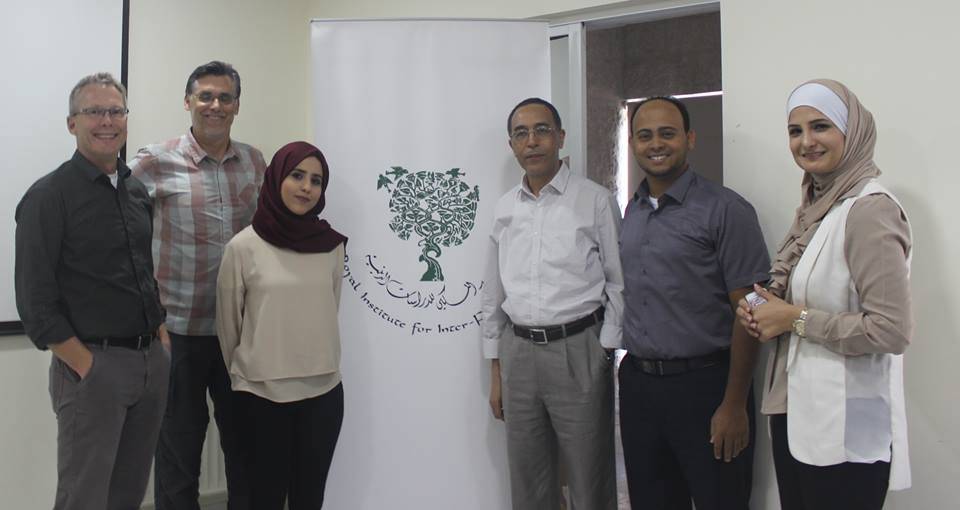 Page last modified March 30, 2021
Report a problem with this page