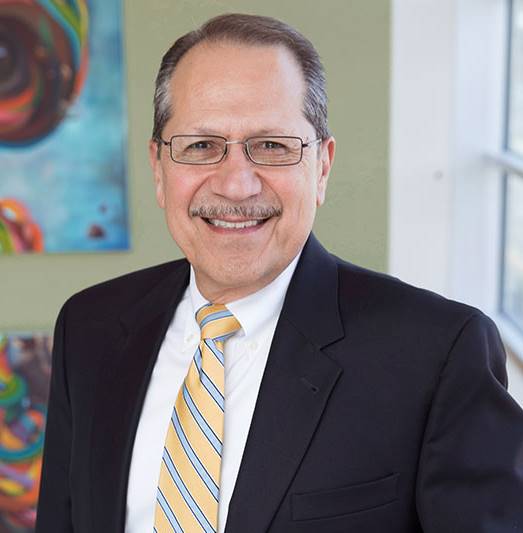 Juan R. Olivarez, Ph.D. was named the first Distinguished Scholar in Residence for Diversity, Equity, and Inclusion at the Johnson Center in 2018. Throughout his career, Olivarez has been a passionate champion for equity and inclusion. He was the first Latino president of any college or university in the state of Michigan, serving as the eight president of Grand Rapids Community College from 1999 to 2008. He later became president of Aquinas College, his alma mater, from 2011 to 2017, Between these two presidencies, he served as president and CEO of the Kalamazoo Community Foundation. He shared his timeless lessons on leadership in the community with our Cook Leadership Academy candidate fellows. 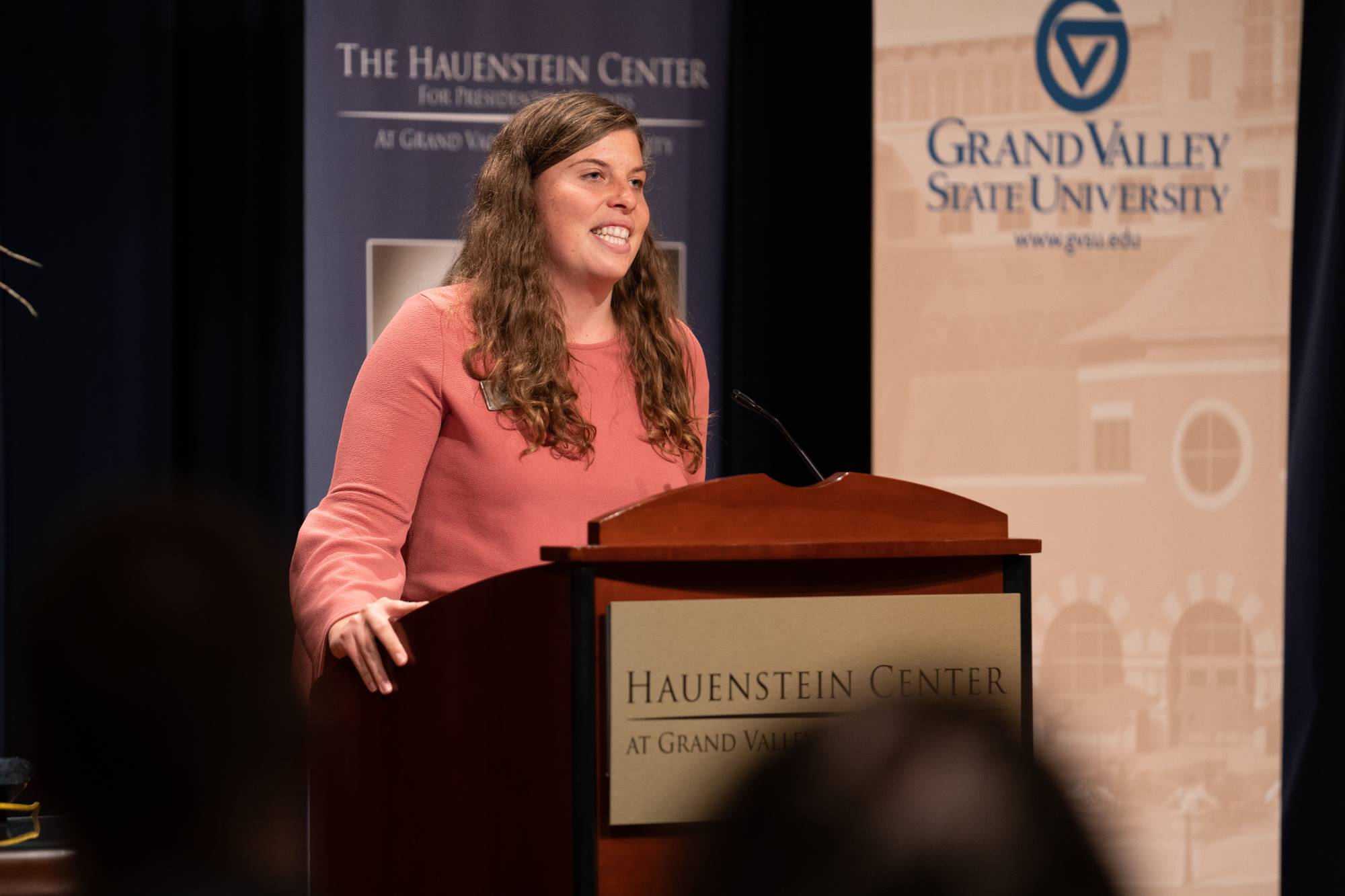 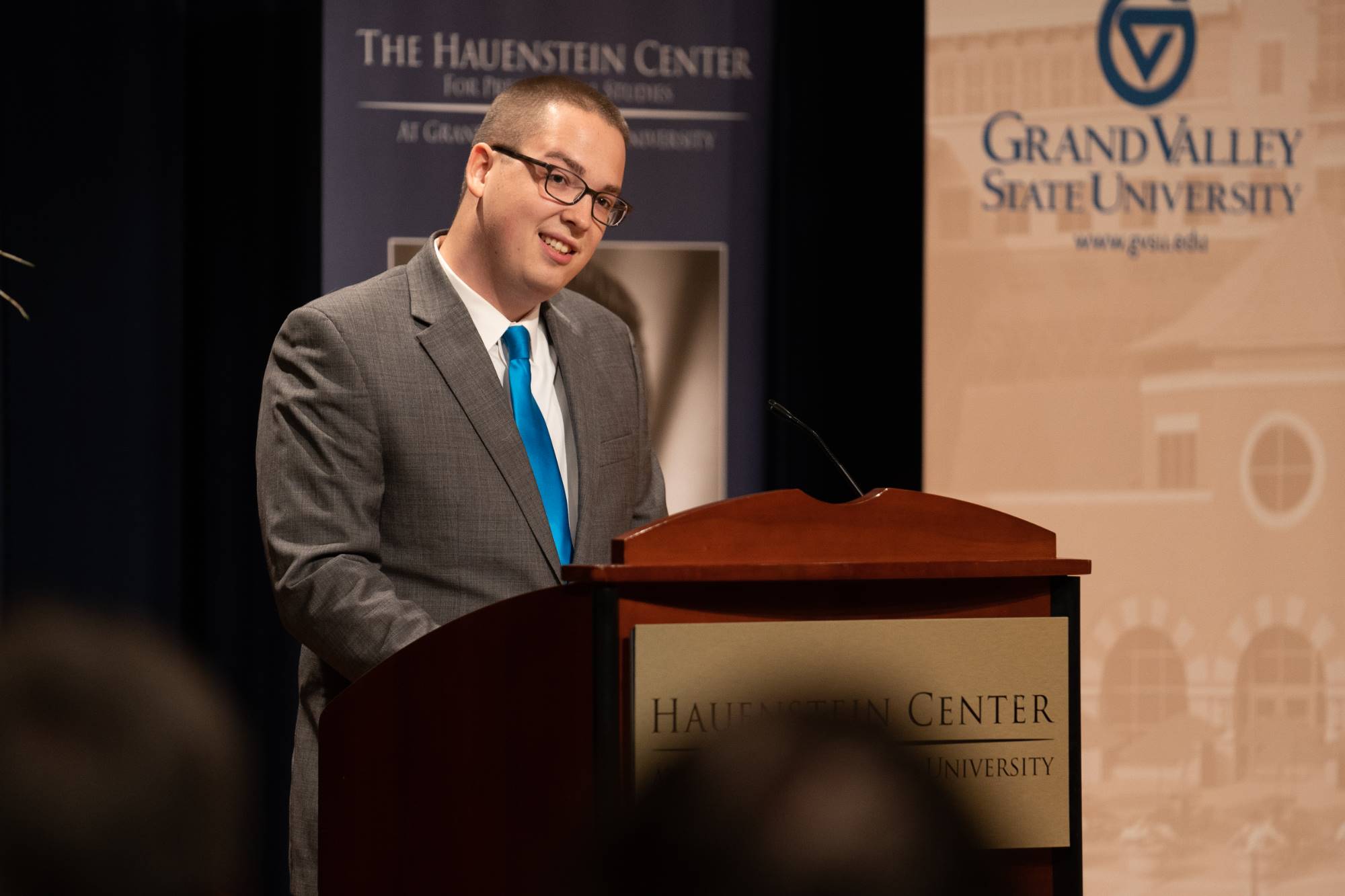 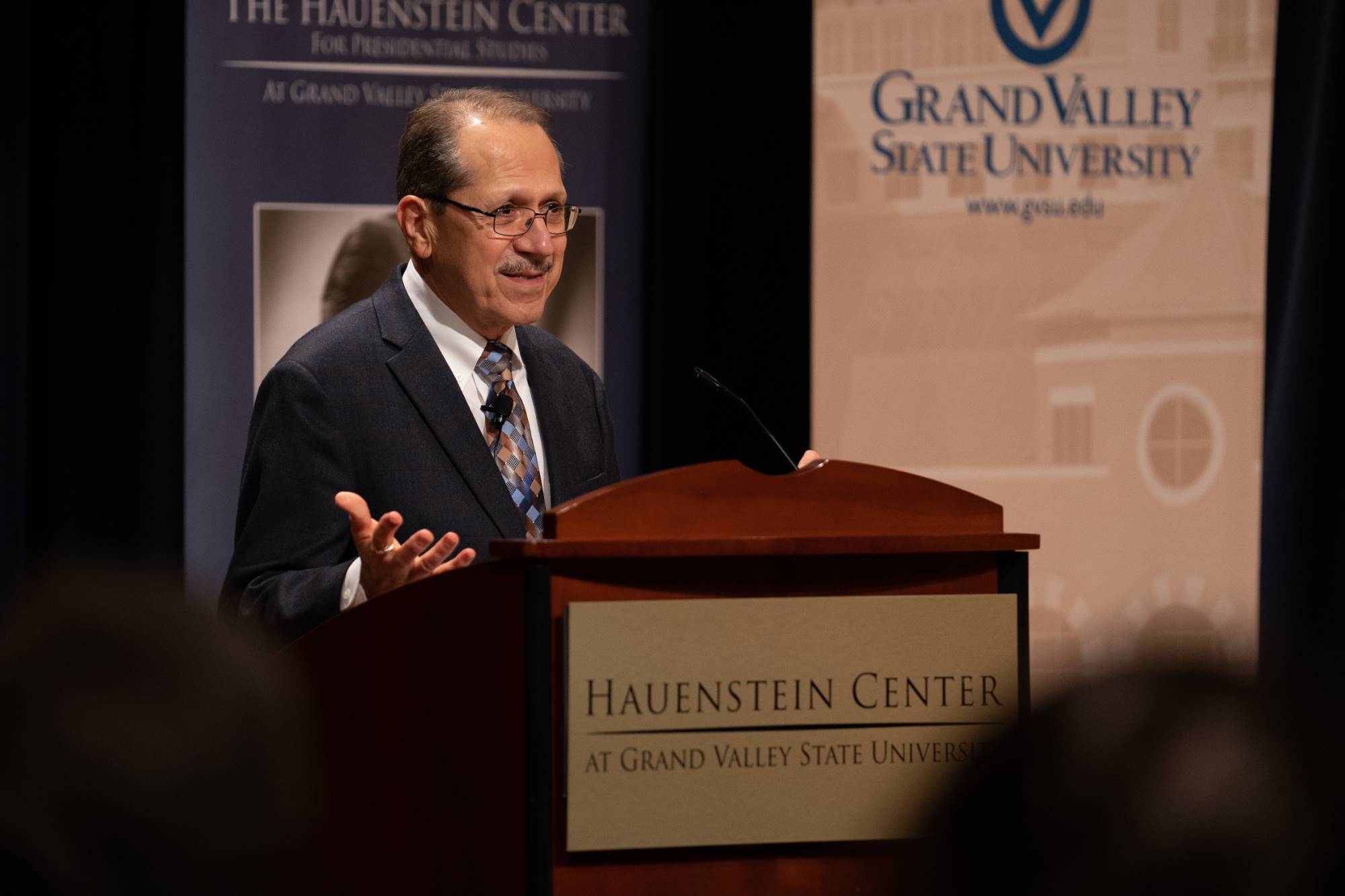 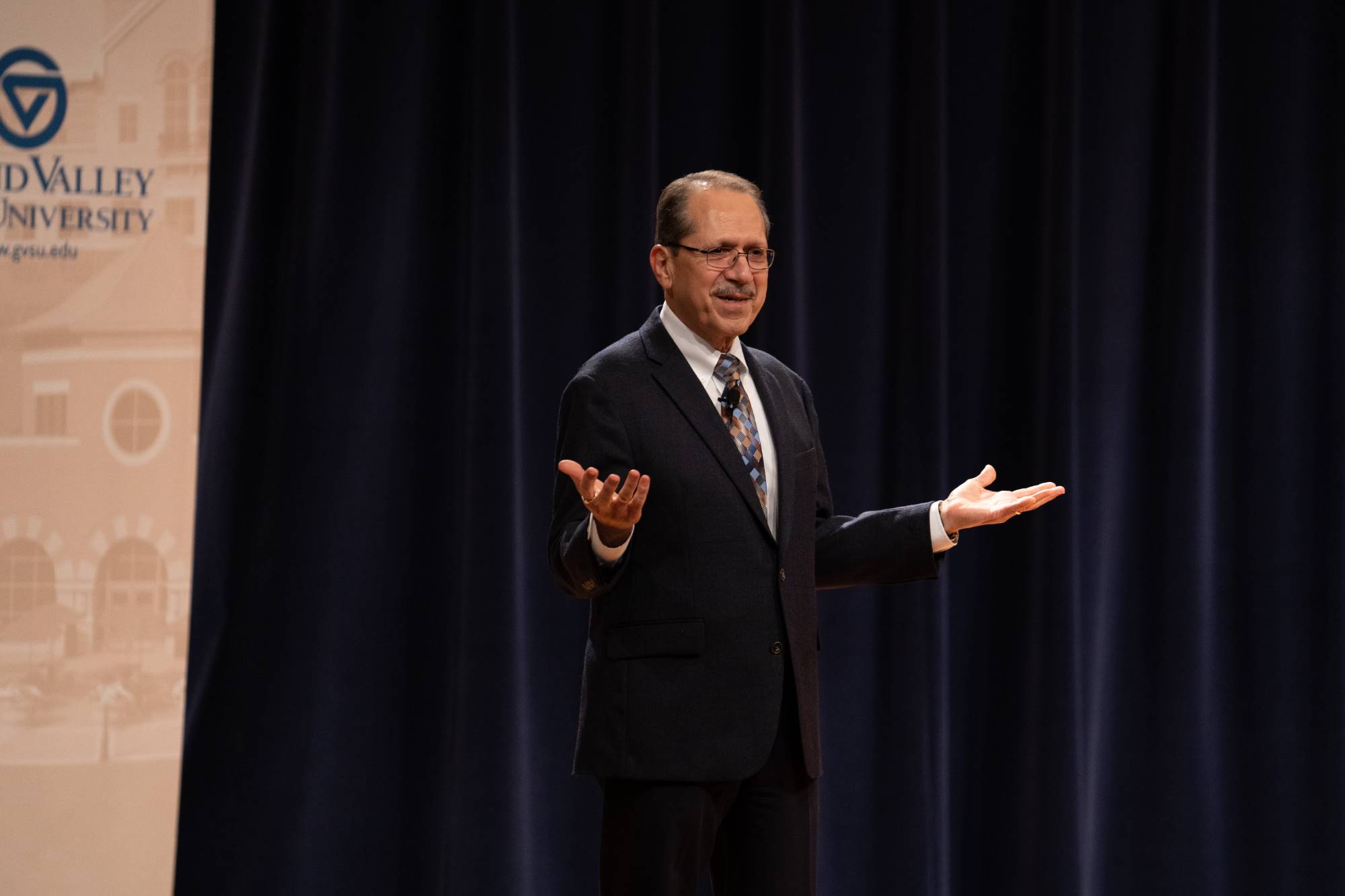 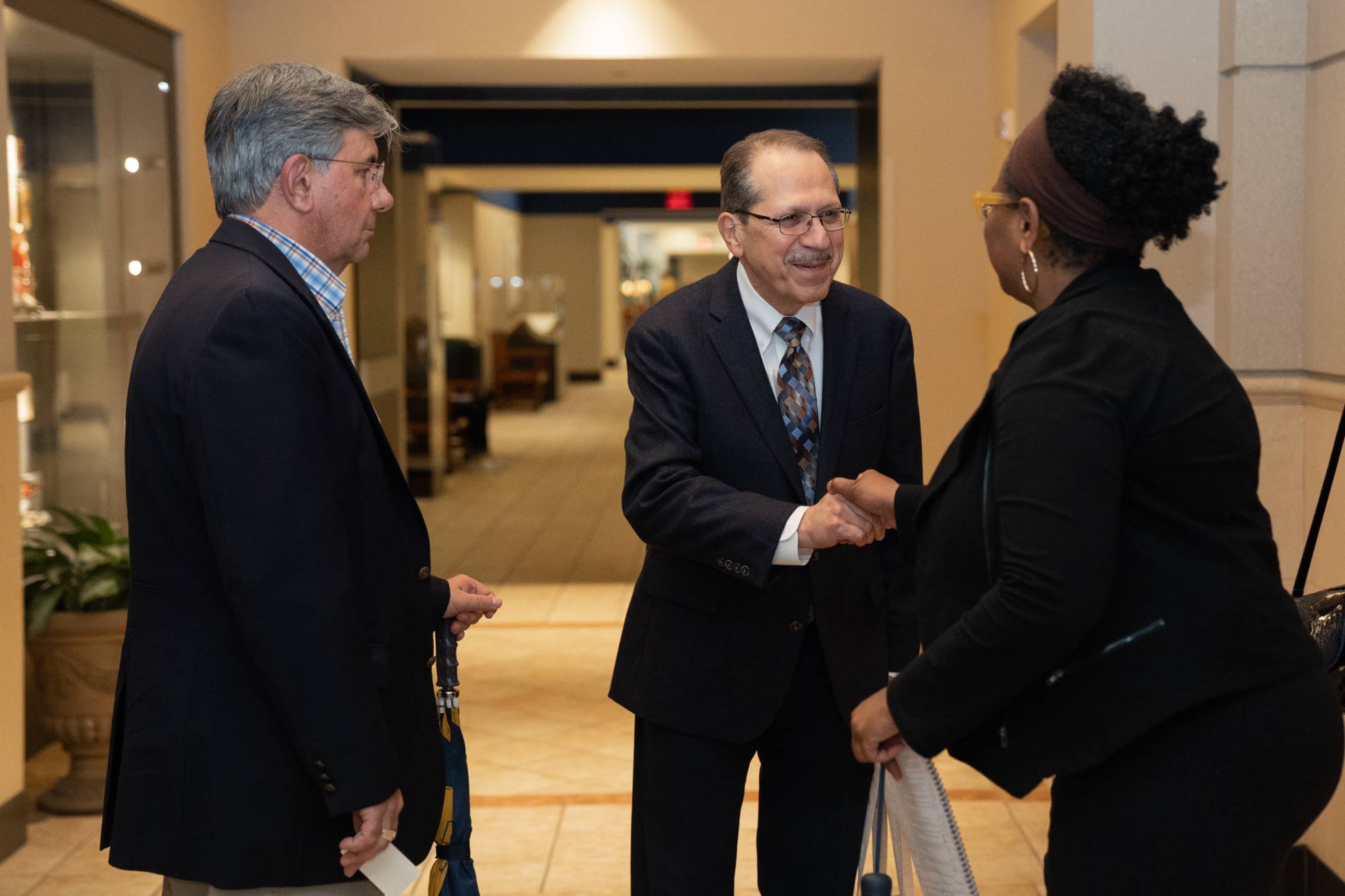 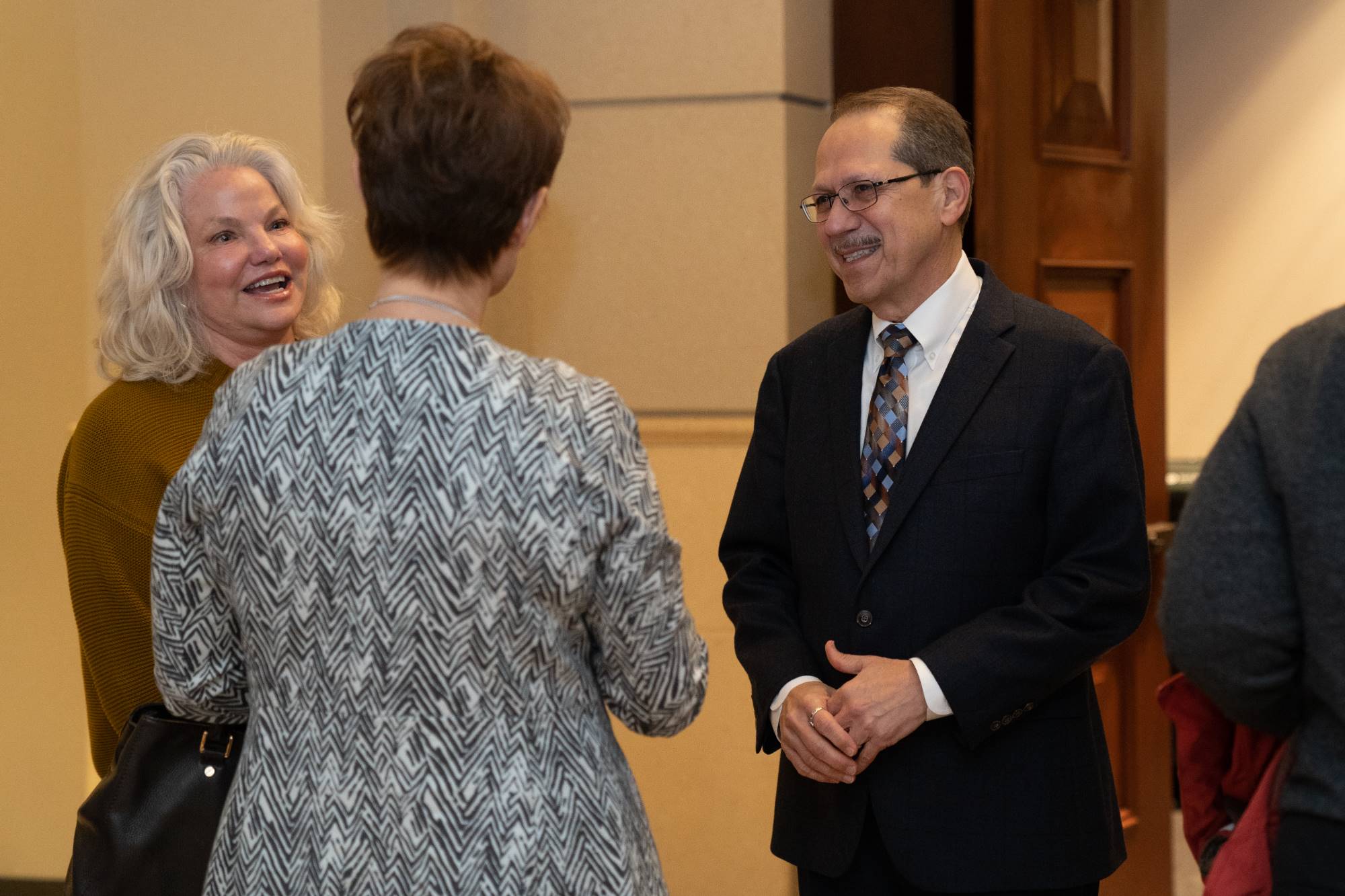