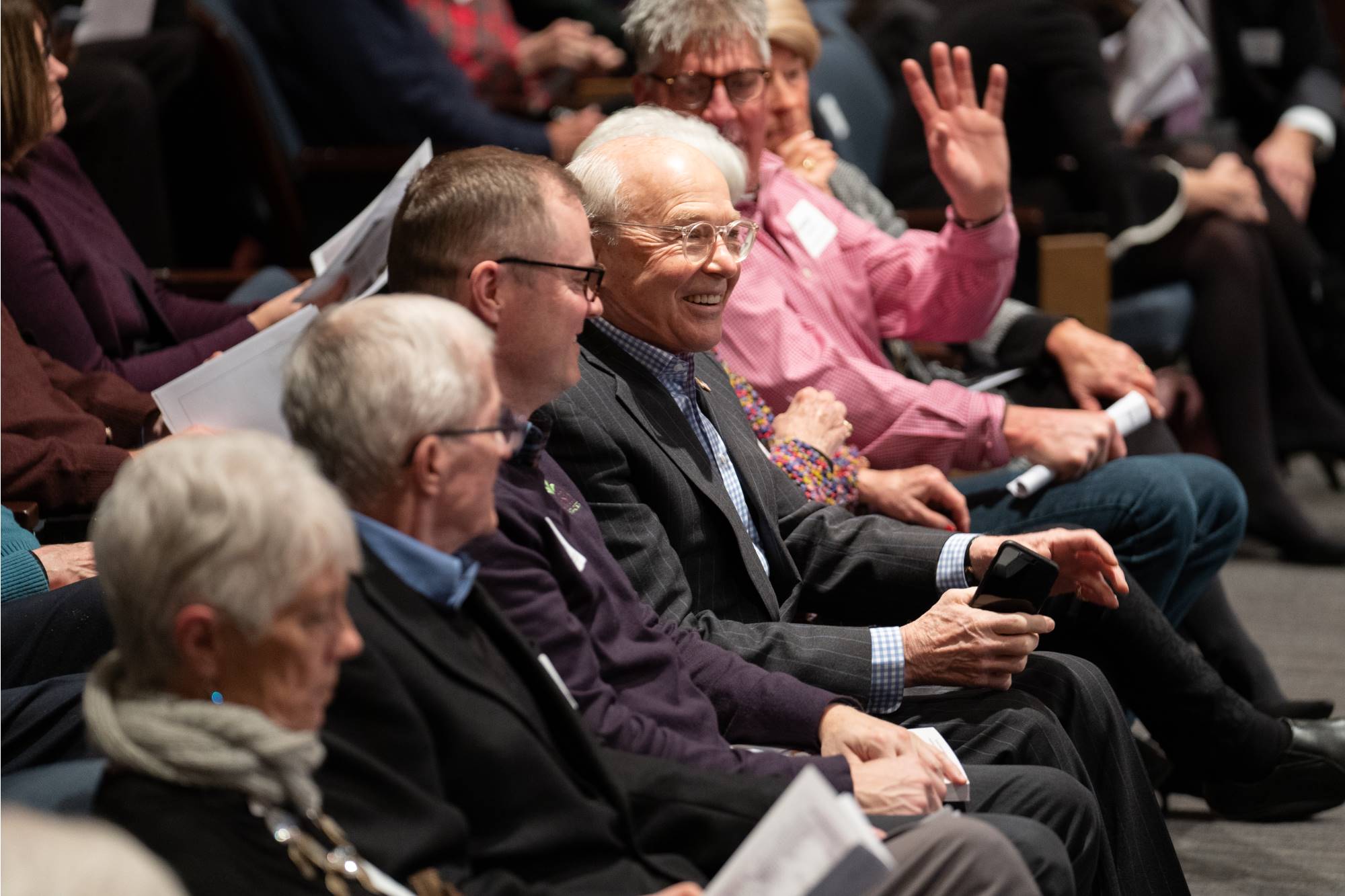 Since the beginning of time — at least since Homer’s Iliad — veterans and their families have struggled with the silent epidemic of Post-Traumatic Stress and Traumatic Brain Injuries sustained during combat and other difficult situations that arise in military service. The Hidden Wounds of War conference brings awareness and education to the community about treatments and resources.

How can we better serve those who serve and have served us? This question challenges us to think about those who gave some, and those who gave all, to serve our communities and our nation. Veterans, first responders, families, and communities struggle with the aftereffects of this service. Too often suffered in silence, the psychological trauma experienced brings the hardship home. By embracing honest discussion and strong networks of support, winning the battle against these harrowing challenges is possible.

Dr. Rita Nakashima Brock, senior vice president and director of the Shay Moral Injury Center at Volunteers of America, will join us for this year’s virtual conference. Dr. Brock will be sharing from her experience working with moral injury and recovery.

The eleventh Hidden Wounds of War Conference is hosted by the Hauenstein Center in partnership with Grand Valley State University, The West Michigan Veterans Coalition, and the Kent County Veteran Services Office.

CEUs for social work are being offered for this conference. Make sure to register for the specific breakout rooms that you are interested in attending and fill out the post-event survey to be sent your certificate of attendance.

Schedule at a Glance

Thursday, May 6, 2021
Please see the full conference schedule for specific information and details.

Register for the conference here 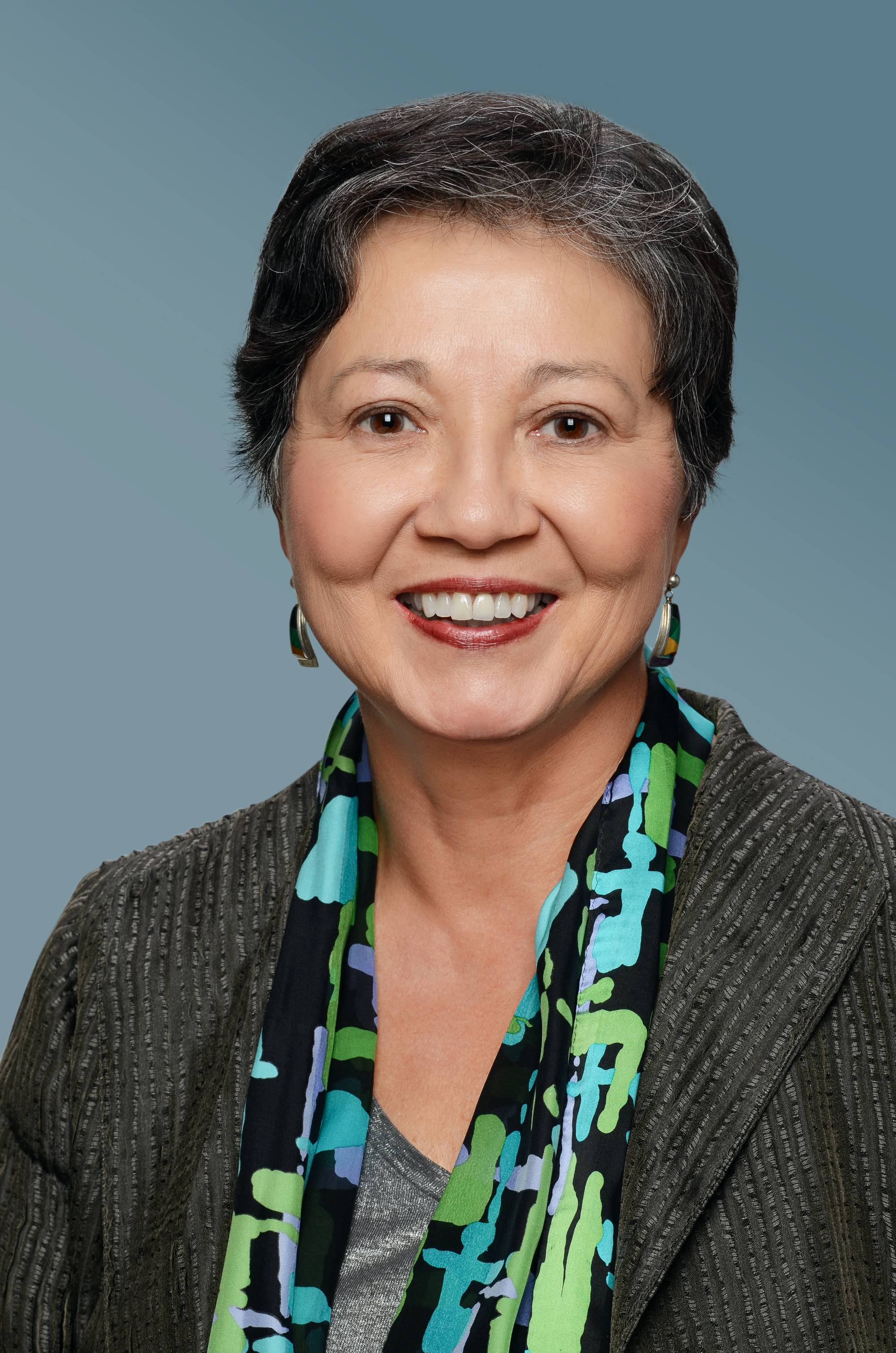 Rita Nakashima Brock, Rel. M., M.A., and Ph.D., is Senior Vice President for Moral Injury Programs at Volunteers of America and a Commissioned Minister of the Christian Church (Disciples of Christ). A native of Fukuoka, Japan, Brock was six years old when she and her mother were brought to the U.S. by her stepfather from Amory, Mississippi. She was raised in a military family and was the first Asian American woman to earn a doctorate in theology. Dr. Brock was Director of the Radcliffe Fellowship Program at Harvard University from 1997-2001, a fellow at the Harvard Divinity School Center for Values in Public Life, 2001-2002, and a Visiting Scholar at the Starr King School for the Ministry in Berkeley from 2002-2012. Her 2008 book with Rebecca Parker, Saving Paradise, was a finalist for the American Academy of Religion Award for Reflective/Constructive Theological Studies, and it was selected as a best book in religion by Publisher’s Weekly. An internationally distinguished lecturer and award-winning author, she is a pioneer in the study of moral injury. In 2012, she co-founded the Soul Repair Center, Brite Divinity School at TCU, with Col. (Chaplain) Herman Keizer Jr., U.S. Army veteran, and directed it until May 2017.  Her most recent book is Soul Repair: Recovering from Moral Injury After War, co-authored with Gabriella Lettini, the first book written on moral injury.

Moral injury, which refers to suffering due to moral emotions such as shame, guilt, remorse, outrage, despair, mistrust, and self-isolation, emerged as a concept among VA clinicians working with military combat veterans beginning in 1994 with Jonathan Shay’s Achilles in Vietnam. This session will offer some of the factors in human beings that can lead to moral injury by examining how conscience is shaped; presenting several definitions of moral injury, both clinical and cultural/religious; identifying the range of morally injurious experiences that disrupt moral identity; and explaining the relationship of moral injury to other trauma, such as post-traumatic stress disorder (PTSD).

Participants will gain an understanding of the scope of suicide with the United States and within the Veteran population and will know how to better identify a veteran who may be at risk for suicide. What to do when a veteran is identified as being at risk of suicide will be discussed in these sessions.

While moral injury has been in common parlance since 2010, evidence-based research on what mitigates its suffering is still in its early stages. In addition, the question of whether it should be included in the DSM as a psychological disorder is still debated. This lecture will explain what constitutes recovery from moral injury and discuss validated programs for supporting recovery from moral injury. In addition, it will discuss strategies as yet to be validated but seem promising, explore the terms of the debate about the DSM, and offer strategies for recovery that do not require a formal diagnosis, including the role of congregations and community organizations.

Veteran Treatment Courts will be discussed in regards to their trends/policies, mission, and the establishment of the organization. Participants will leave with an understanding of the methodologies used in program development and operations and how KCVTC enhances public safety and enhances the community’s return on investment. The session will explain the need for Veteran Treatment Courts as a viable means of accountability and behavior modification.

Participants will gain an understanding of the scope of suicide with the United States and within the Veteran population and will know how to better identify a veteran who may be at risk for suicide. What to do when a veteran is identified as being at risk of suicide will be discussed in these sessions.


Page last modified April 13, 2021
Report a problem with this page