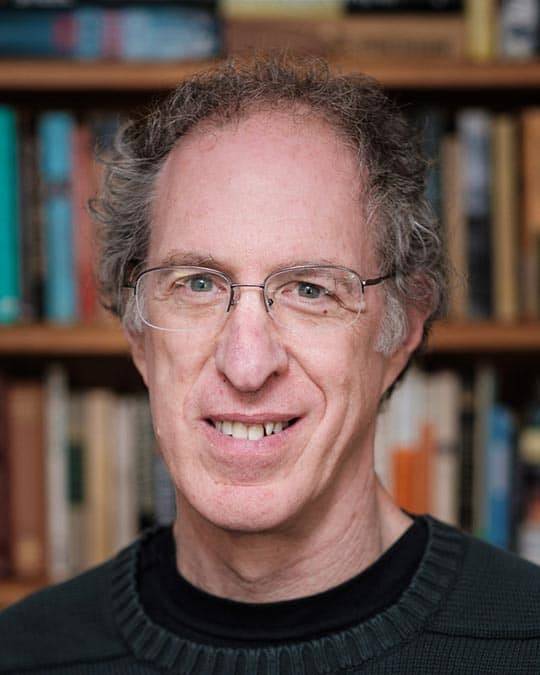 In May of 1896, the Supreme Court ruled on the case of Plessy v. Ferguson. Though the justices’ 7-1 decision created little stir among the public, it helped lay the foundation for racial segregation and inequality for generations to come. Now synonymous with “separate but equal,” Plessy would later come to be seen as a turning point on race in the American narrative, yet the details of the case remain vague in American memory. Who was Plessy and what race was he? What was he arrested for, and where did it happen? Were the justices from the North or South? And why does this decision continue to cast a shadow over the American experience?

In commemoration of the life and legacy of Dr. Martin Luther King, Jr., the Hauenstein Center for Presidential Studies was proud to partner with Grand Valley’s Division of Inclusion & Equity to welcome Steve Luxenberg, award-winning writer and associate editor of The Washington Post. Steve’s book, Separate: Plessy V. Ferguson and America’s Journey from Slavery to Segregation is “a brilliant milestone in understanding the history of race relations in America,” according to Bob Woodward. Steve joined us and discussed his book and the challenges of segregation in America today. 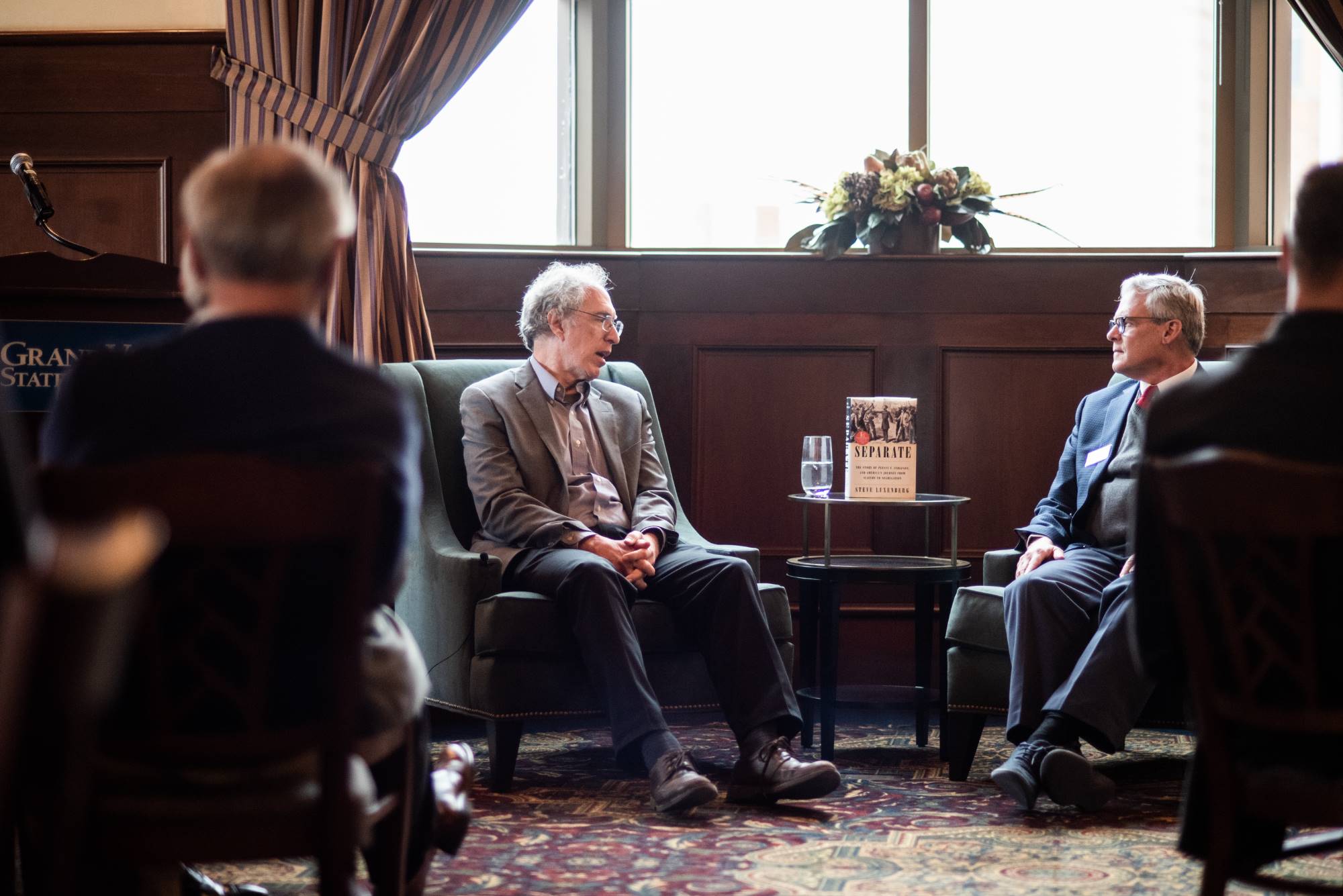 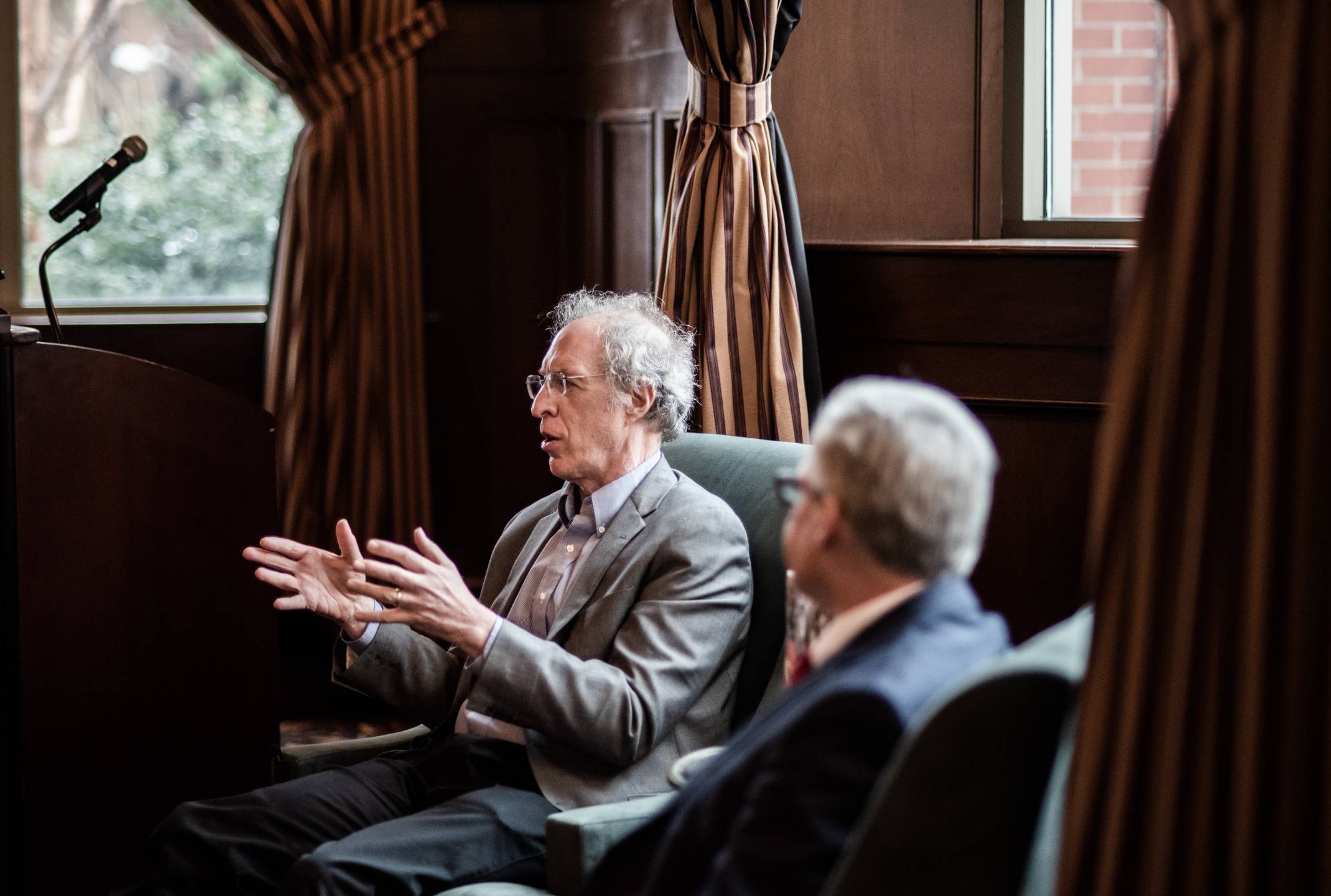 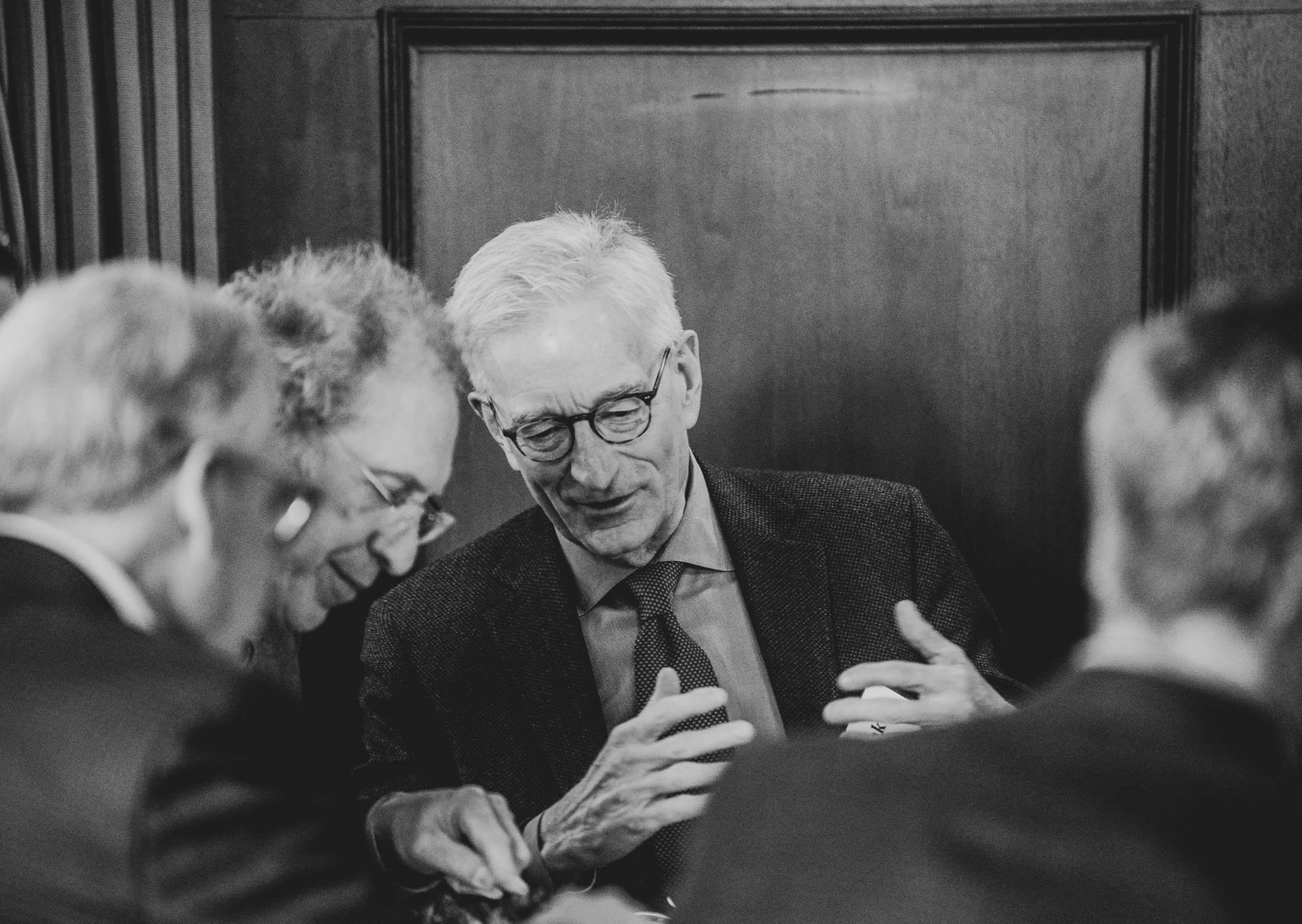 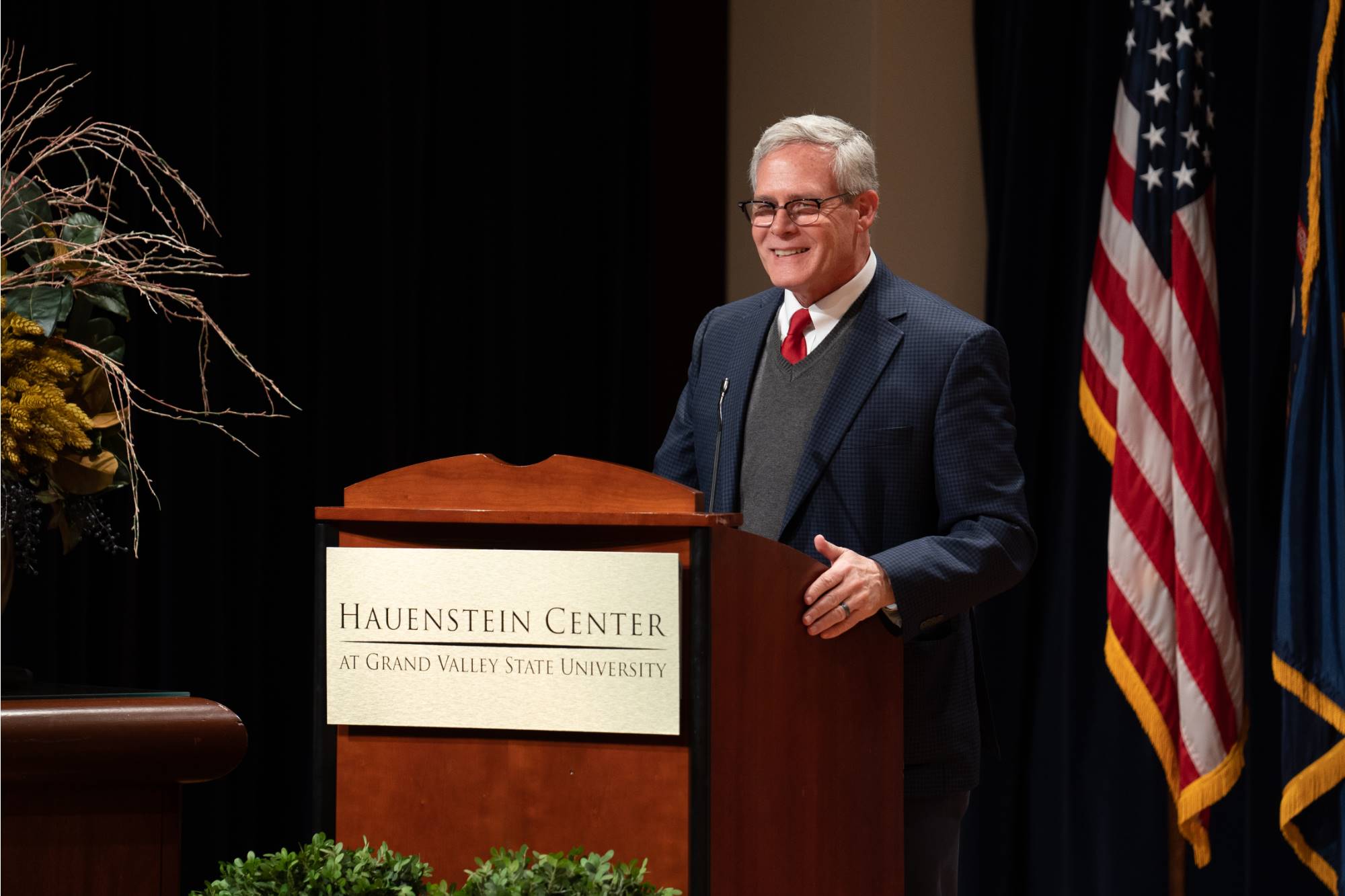 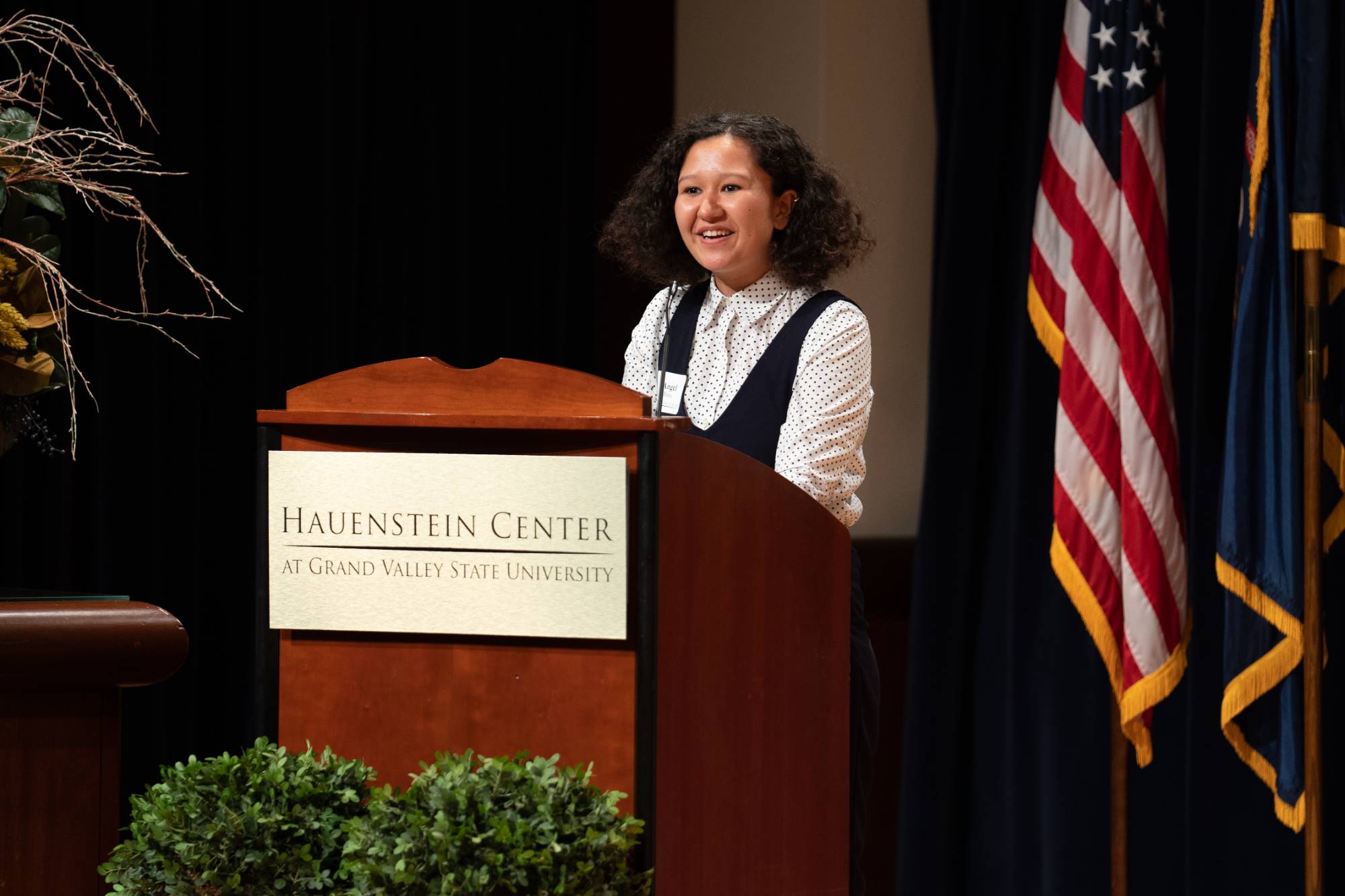 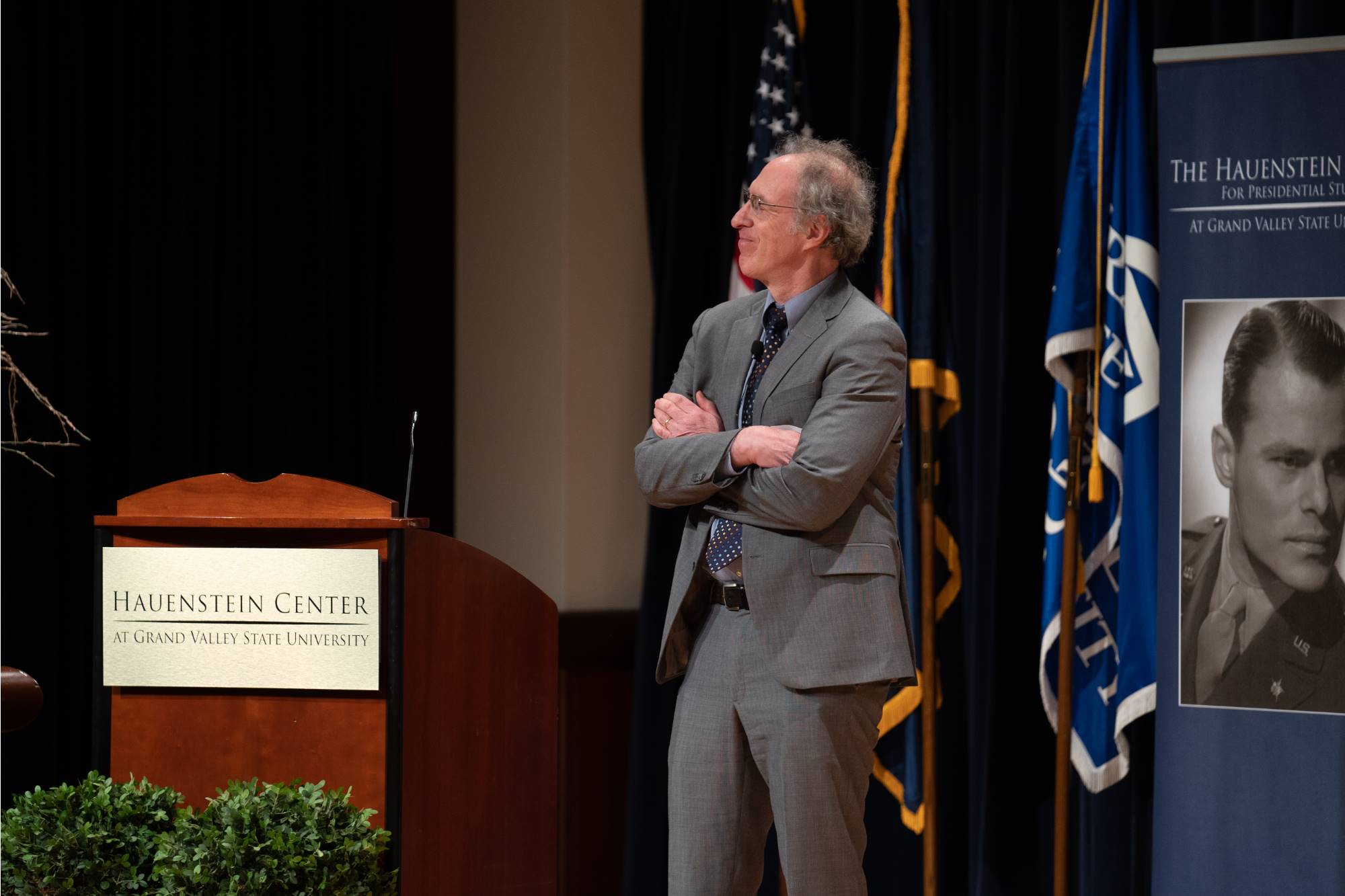 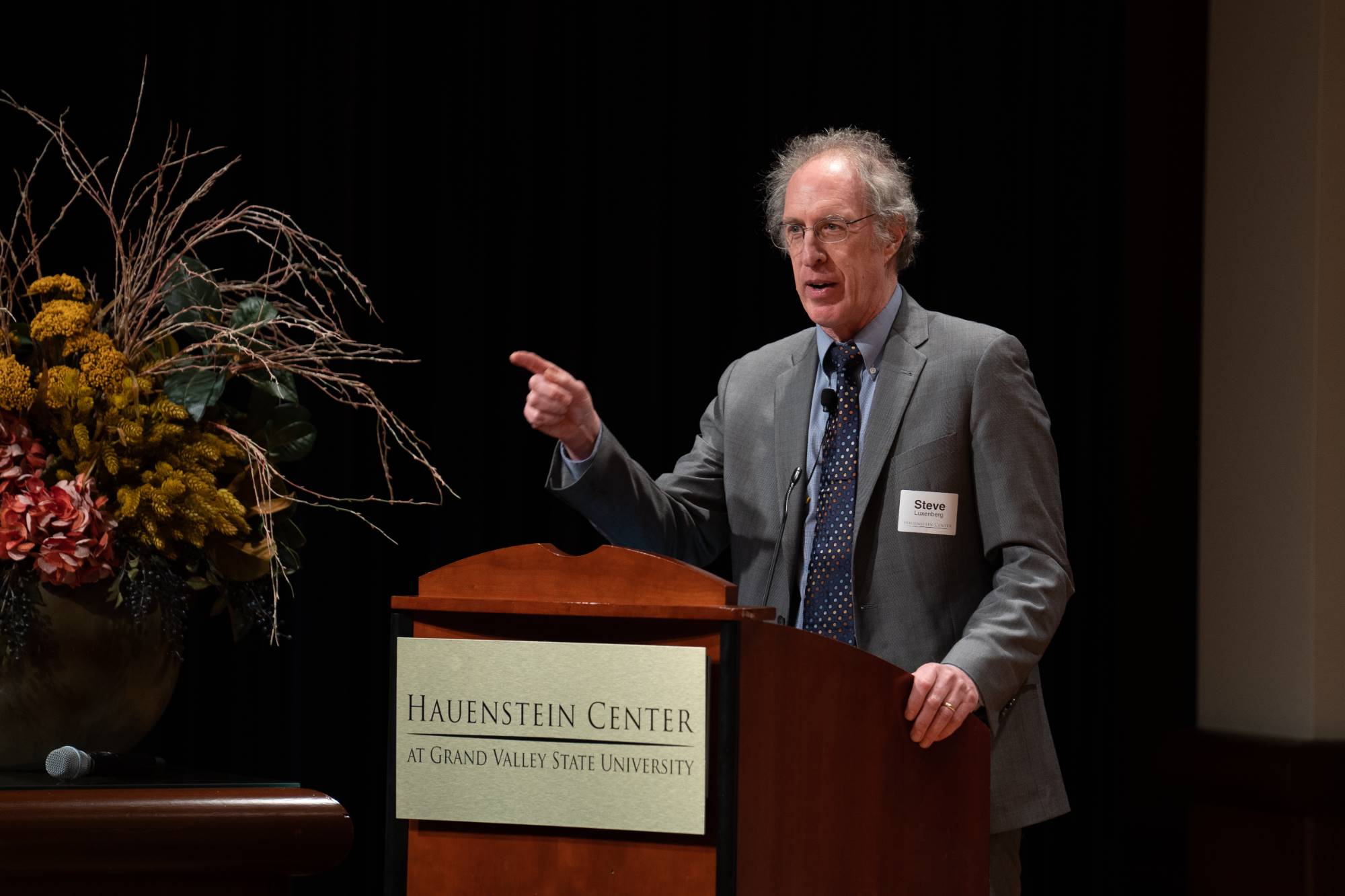 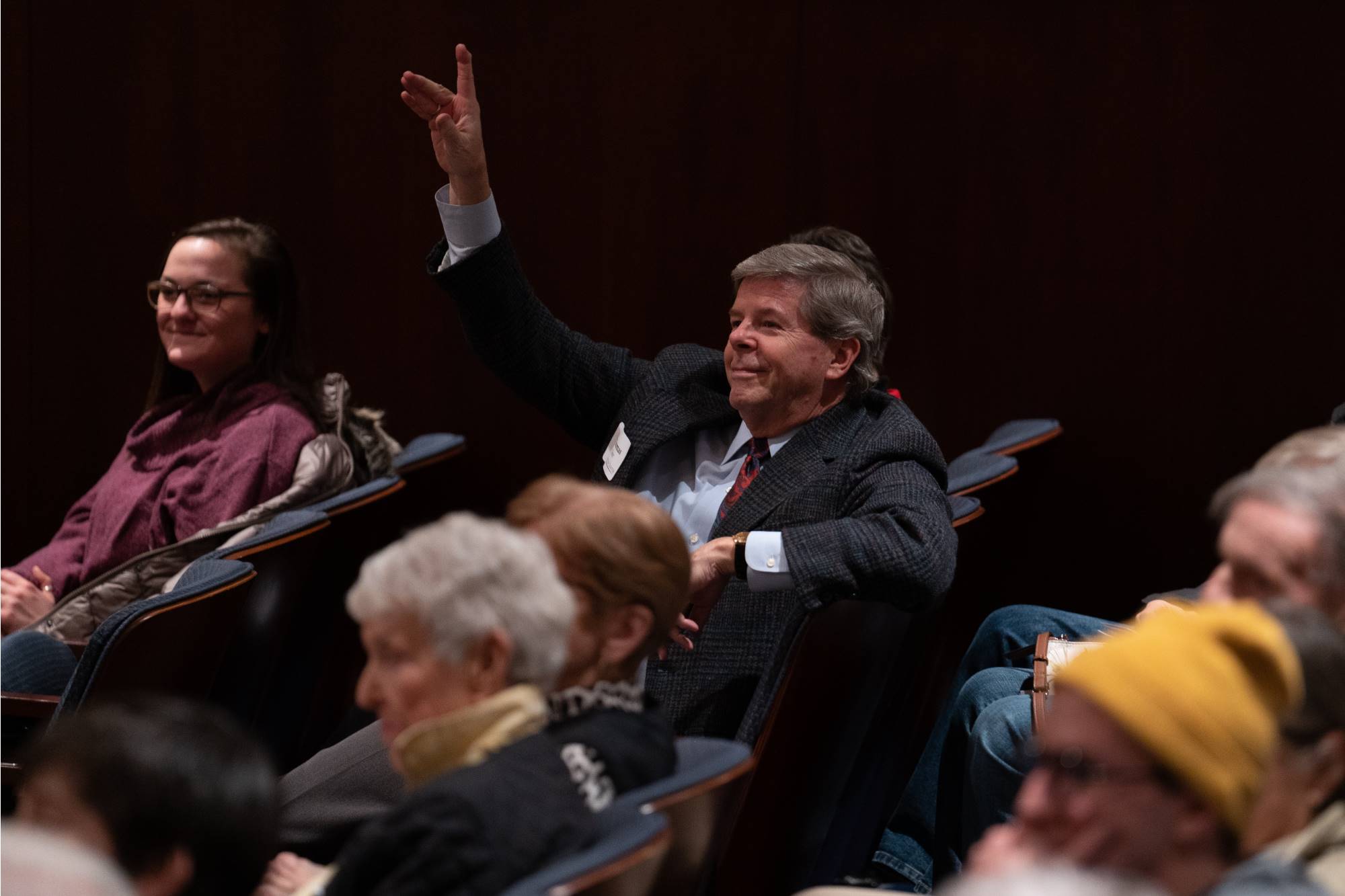 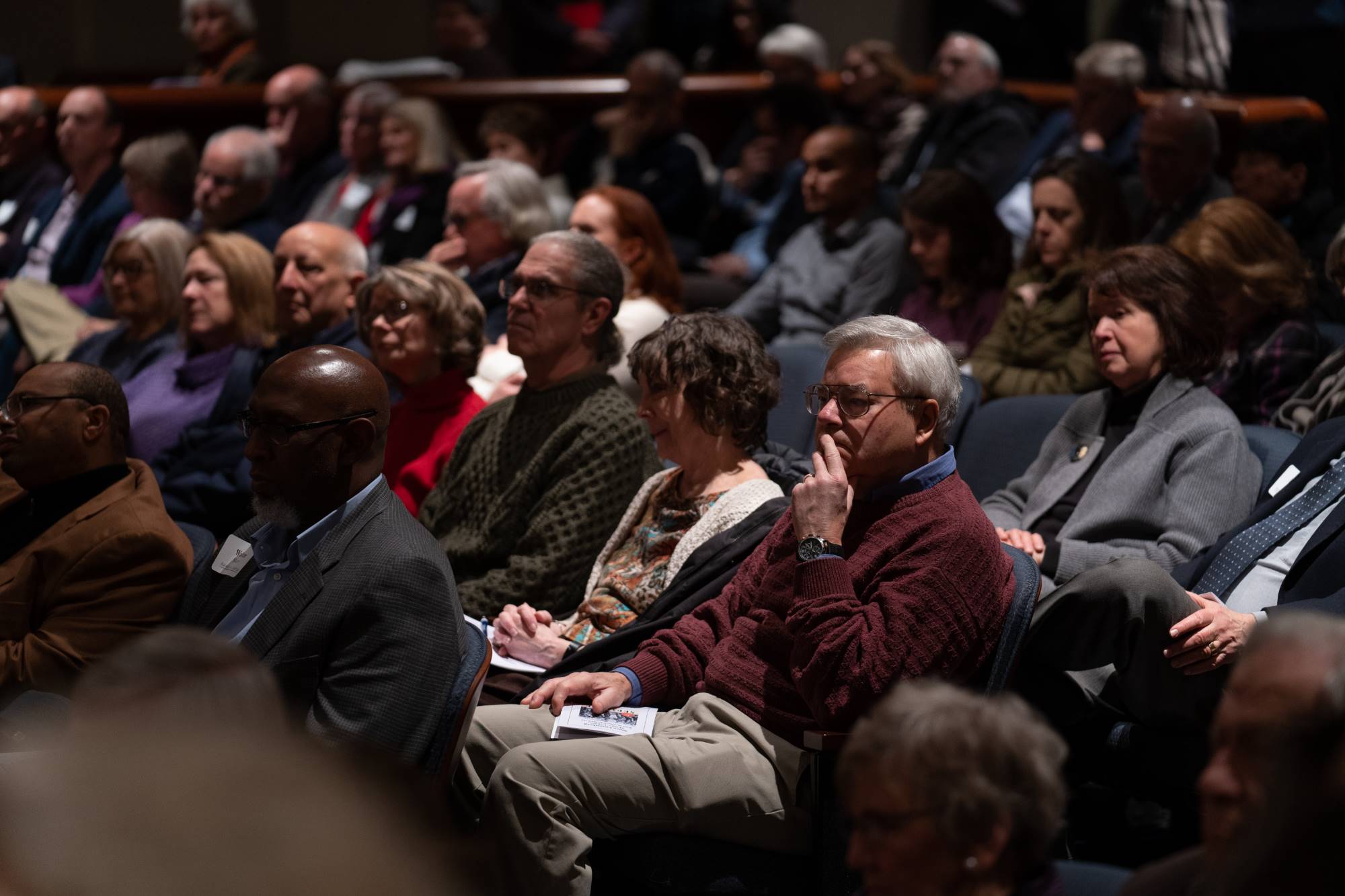 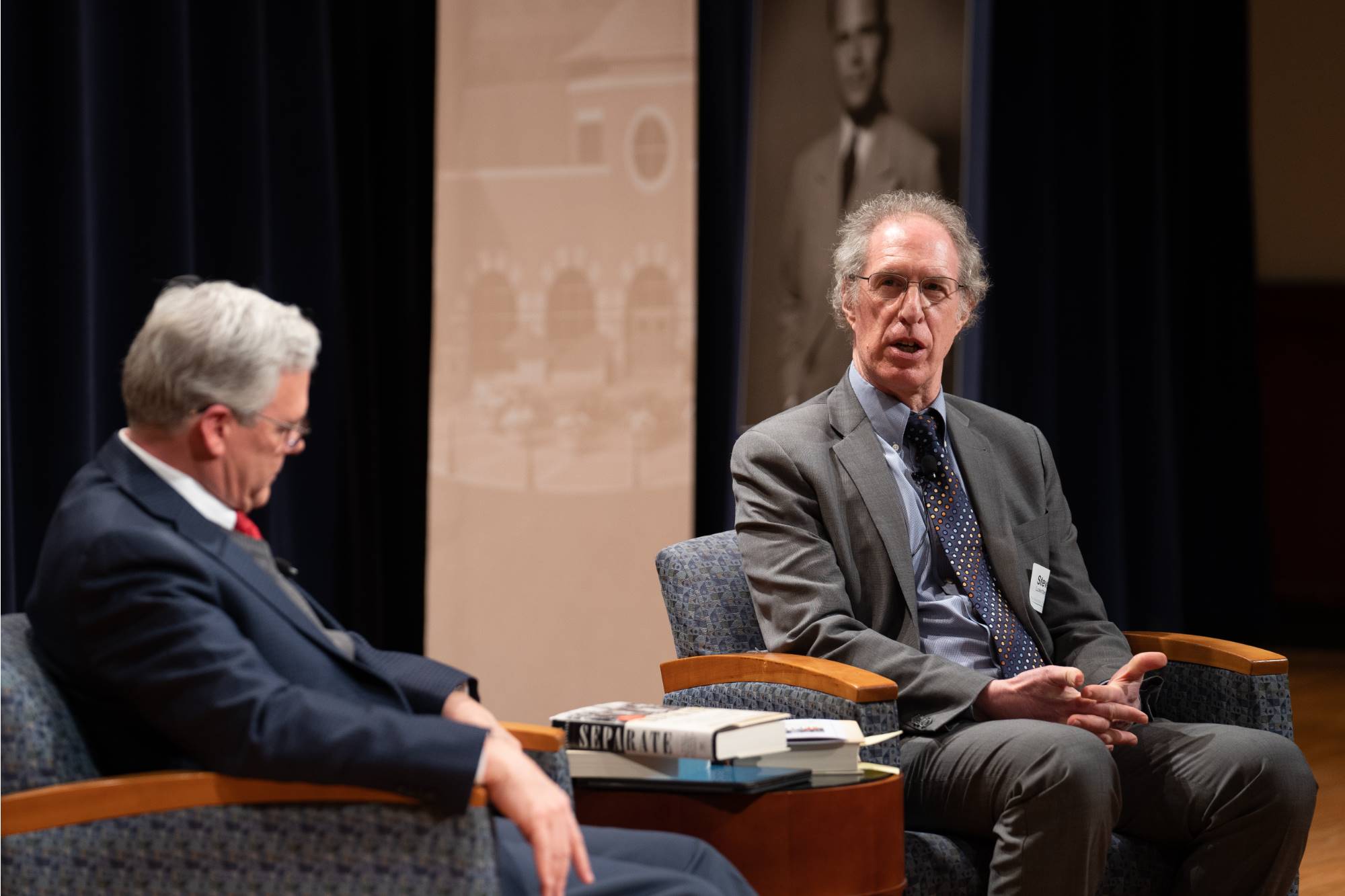 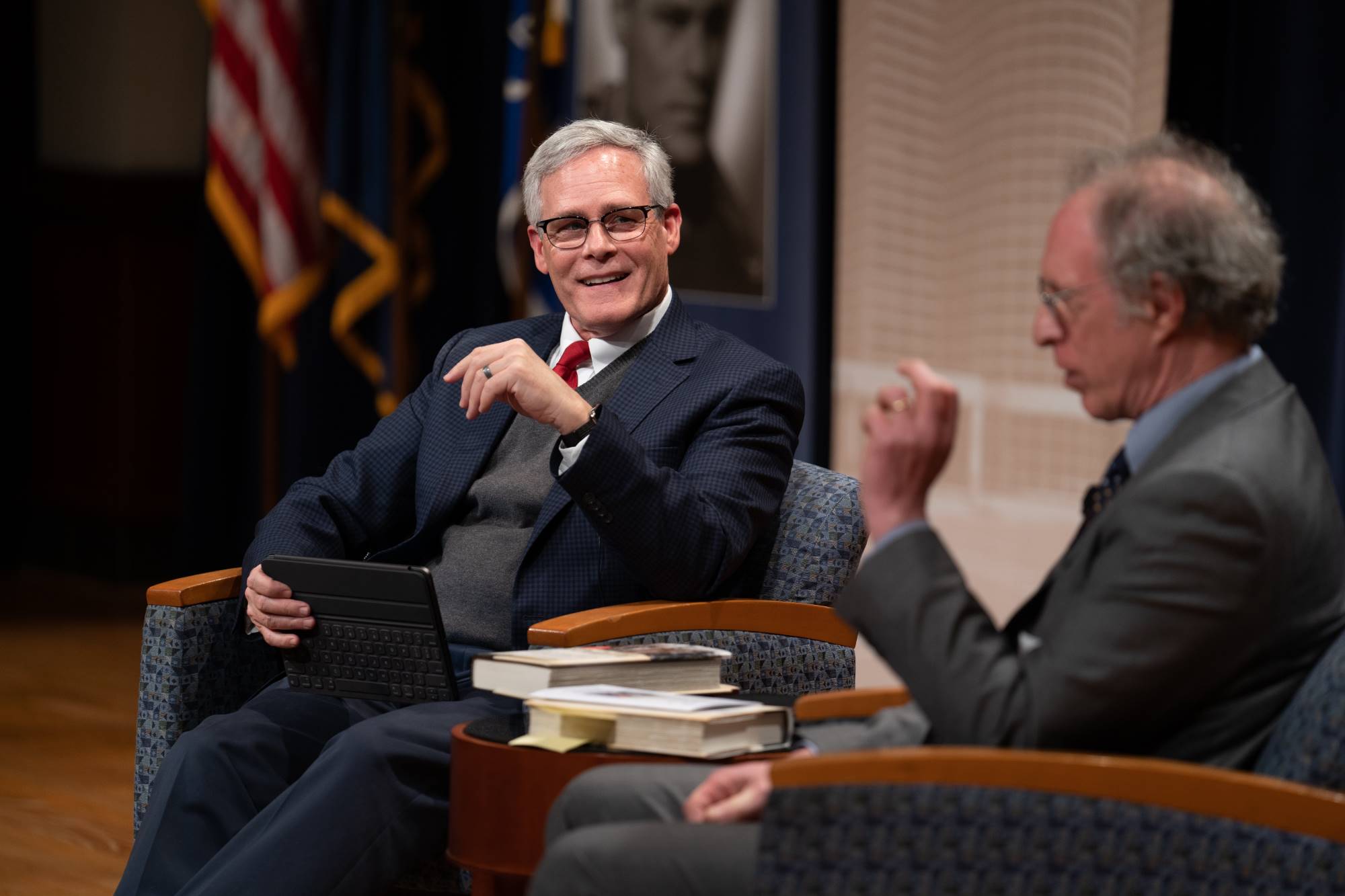 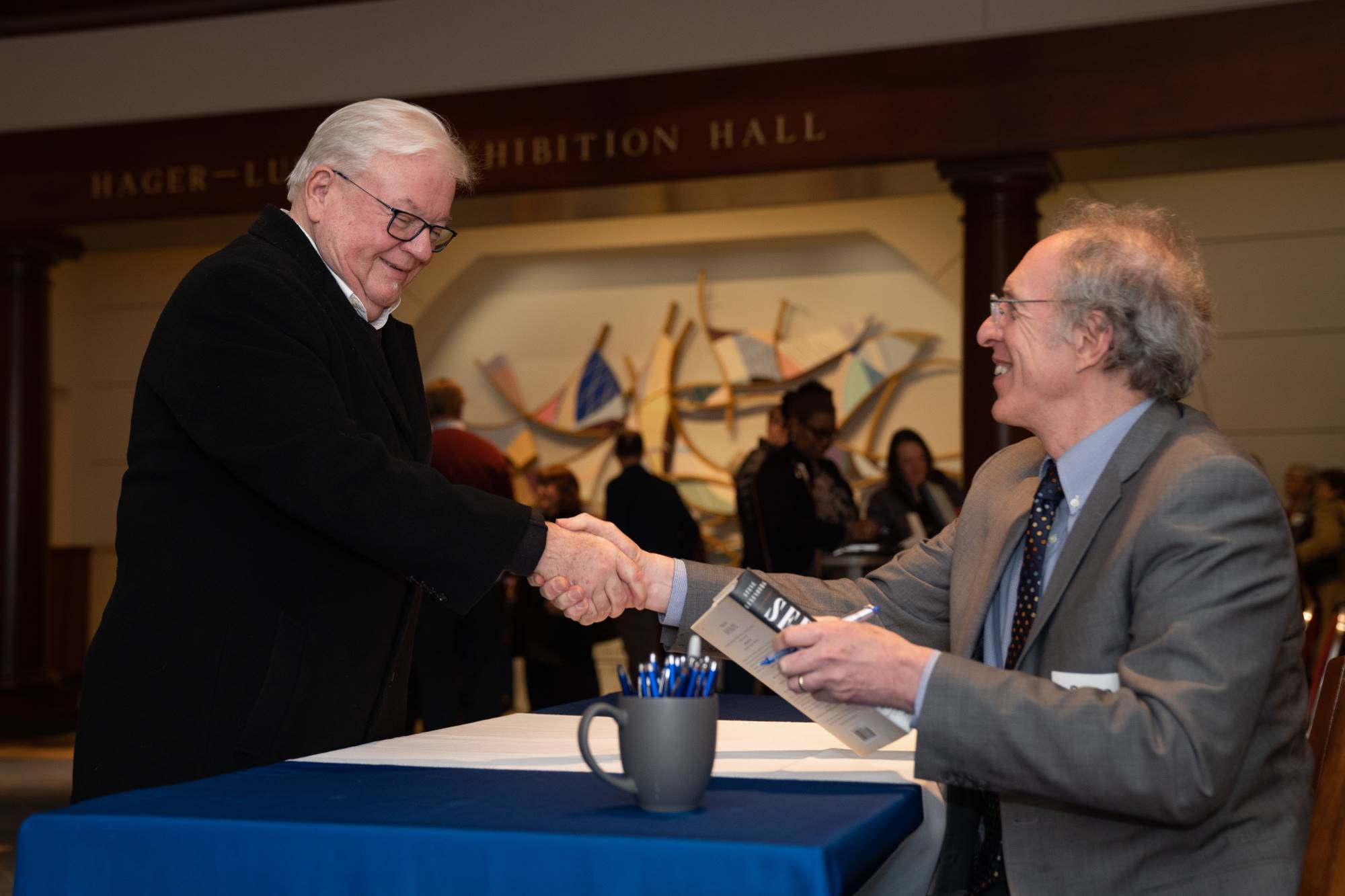