Michael Beschloss: Character and the Presidency What qualities make a candidate presidential material? What characteristics make an ideal President? From Washington to Trump, the President of the United States requires vision as well as effective and ethical leadership to be great. With a presidential election just thirteen months away, Americans have turned their focus to the candidates for the office of the President, and their  hopes for America's future.

Continuing our biennial "Character and the Presidency" series, the Hauenstein Center is proud to announce this year's event, in partnership with the Peter F. Secchia Family, Meijer Foundation, Gerald R. Ford Foundation and Gerald R Ford Presidential Museum & Library. Named "the nation's leading presidential historian," by Newsweek, Michael Beschloss presented his wealth of knowledge on the most coveted office in the United States, giving us a glimpse inside the walls of the White House, and the qualities it takes to lead it, and us.

In addition to his published works, Michael is a regular contributor on PBS’s The NewsHour with Jim Lehrer and is the Presidential Historian at NBC News, the first position of its kind. He has appeared on C-SPAN countless times.

In his evening address, Michael spoke to the qualities of character in the presidency, in both times of war and peace. 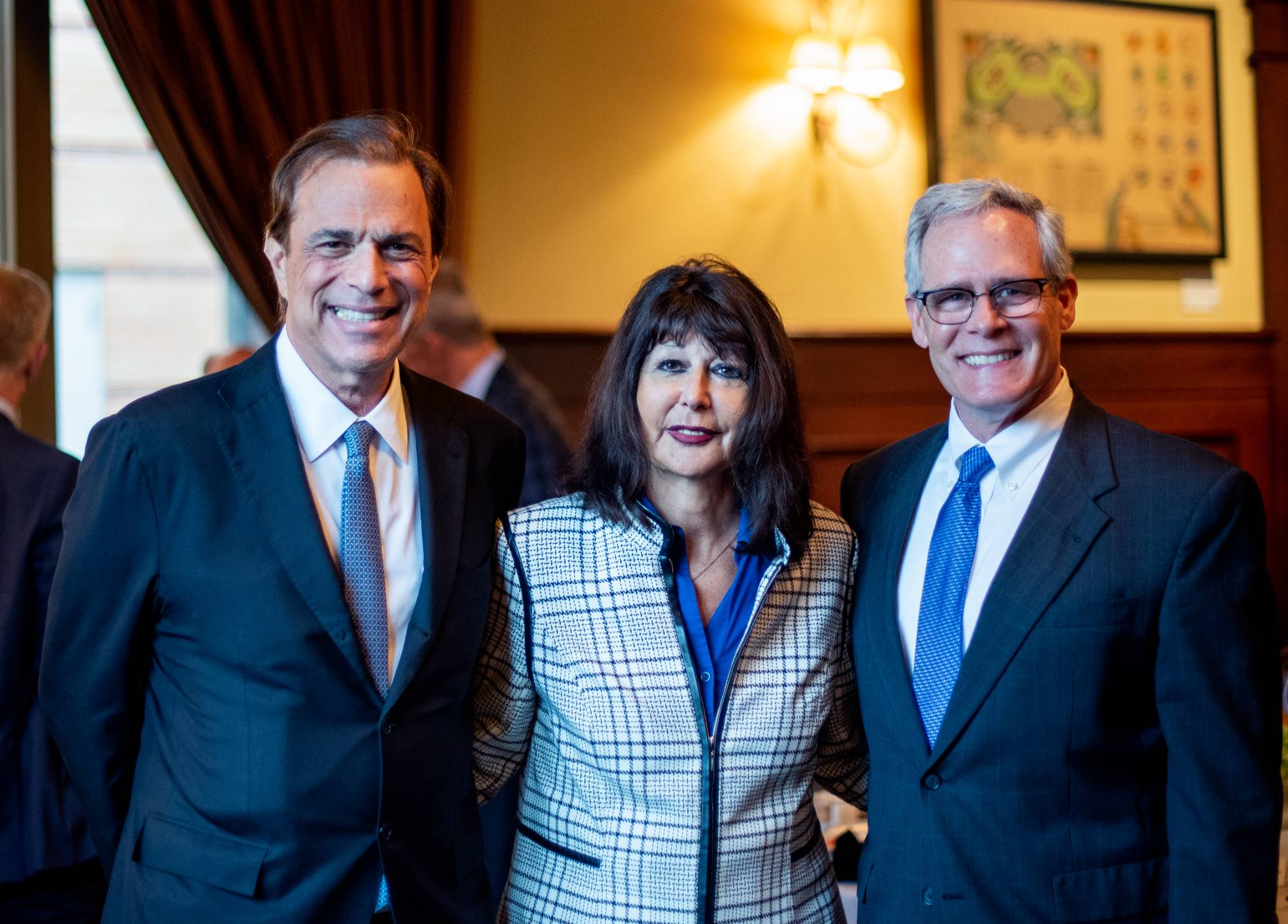 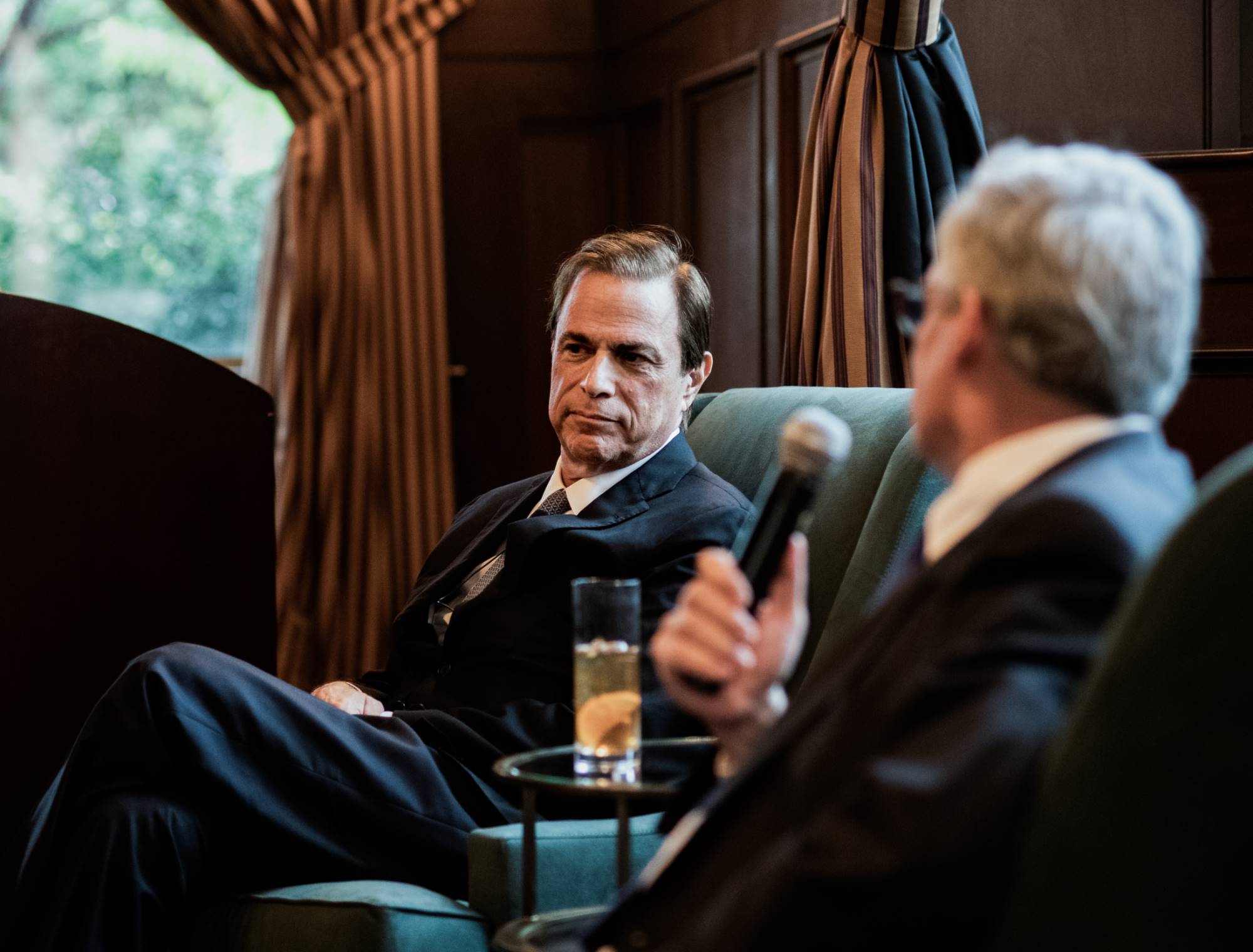 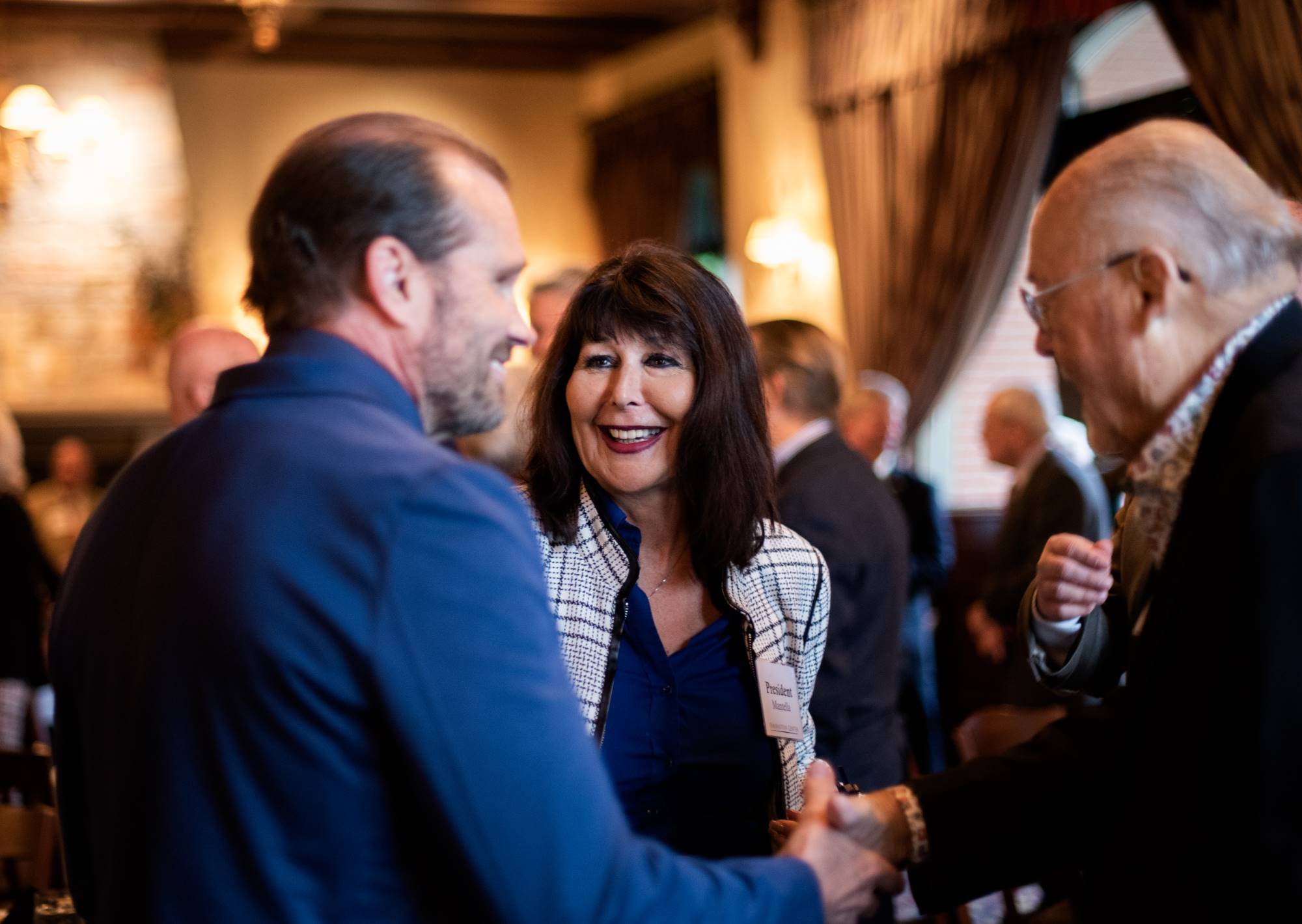 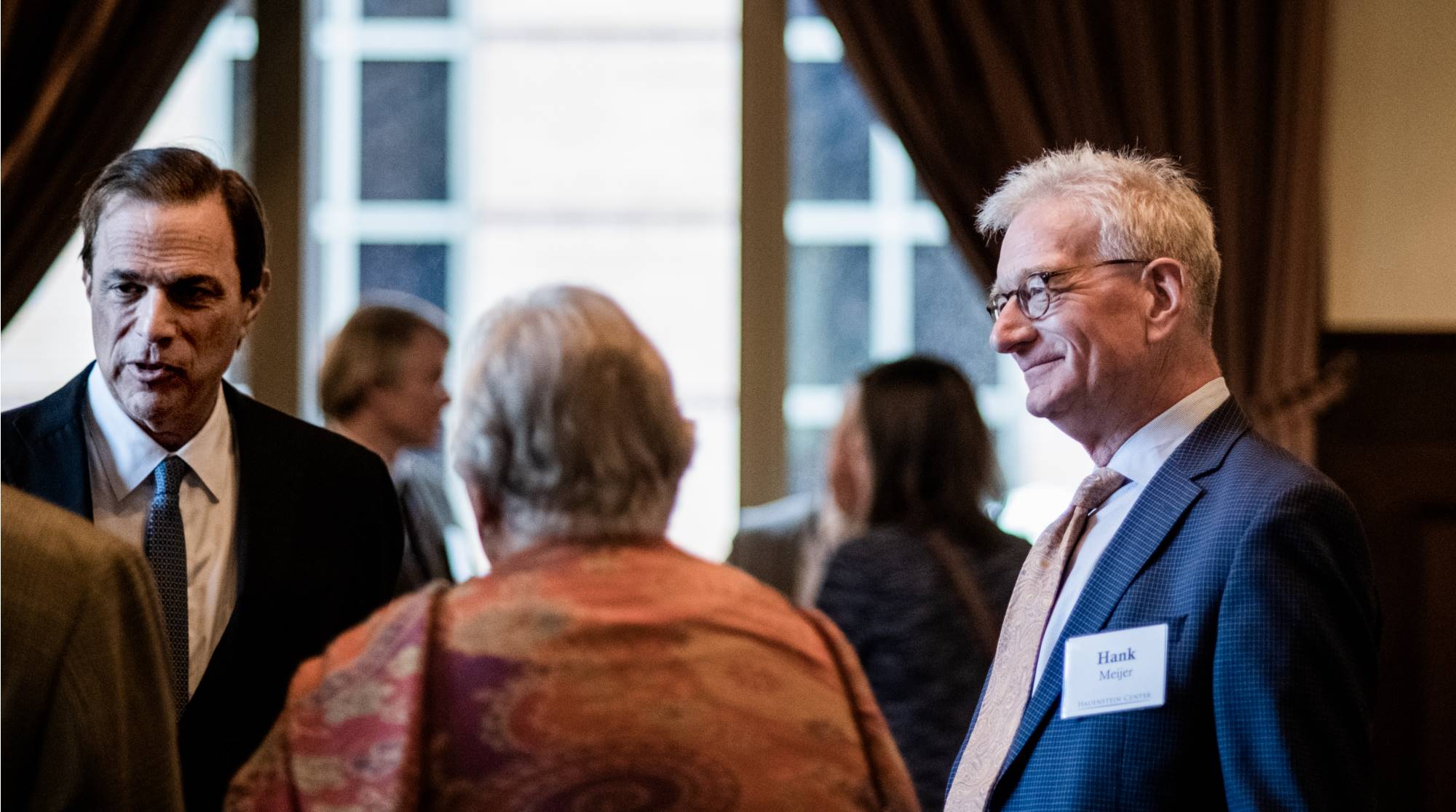 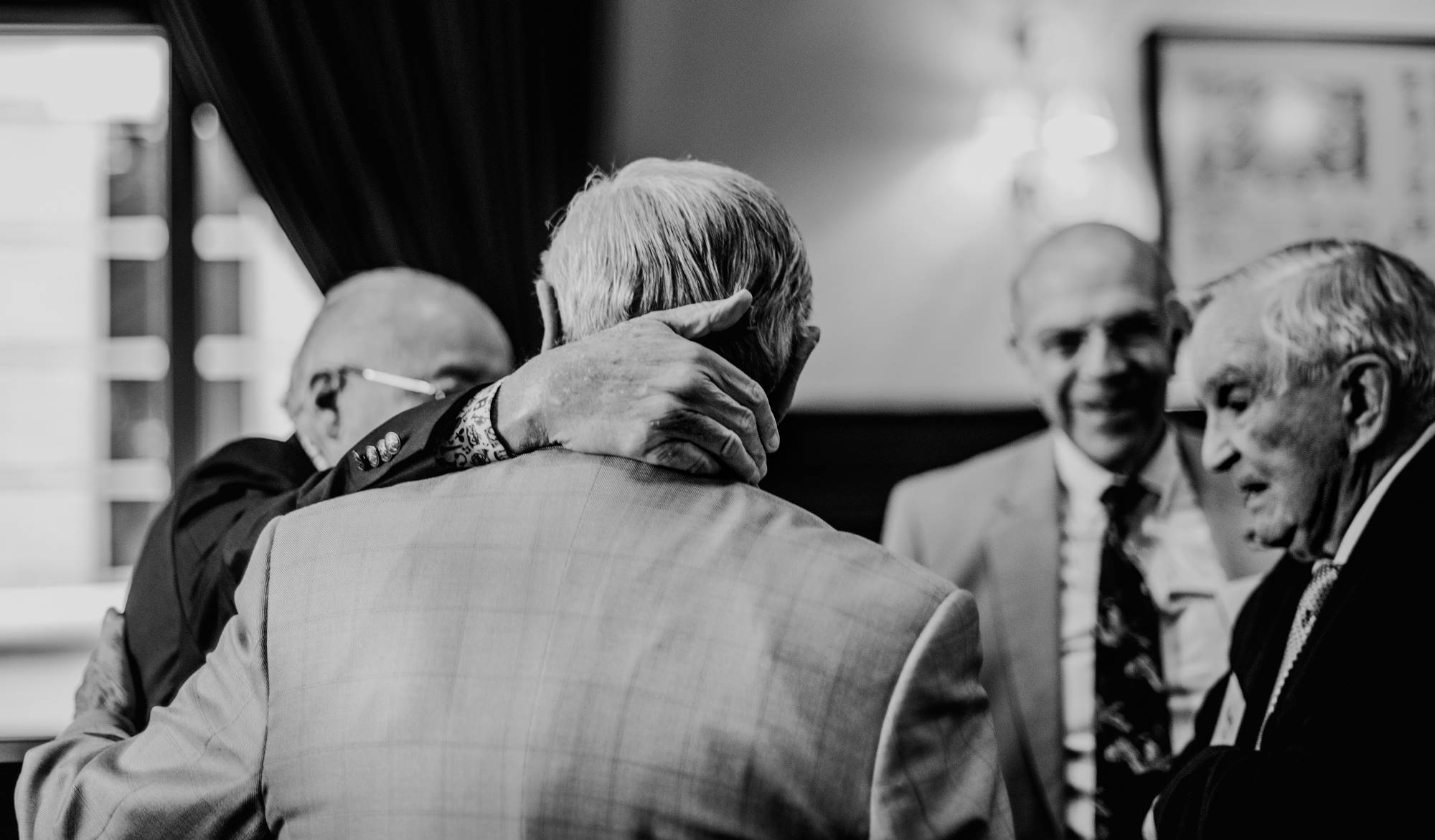 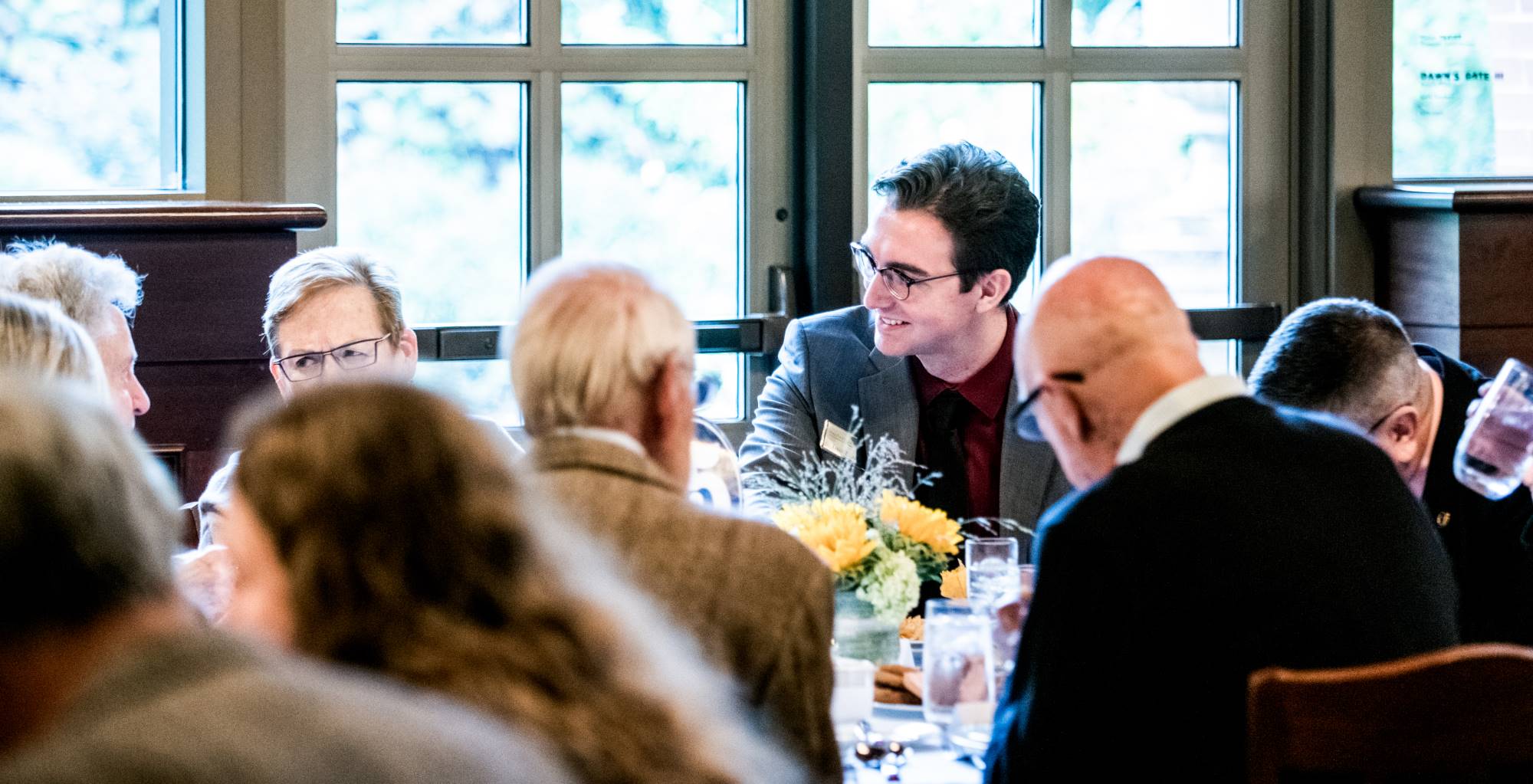 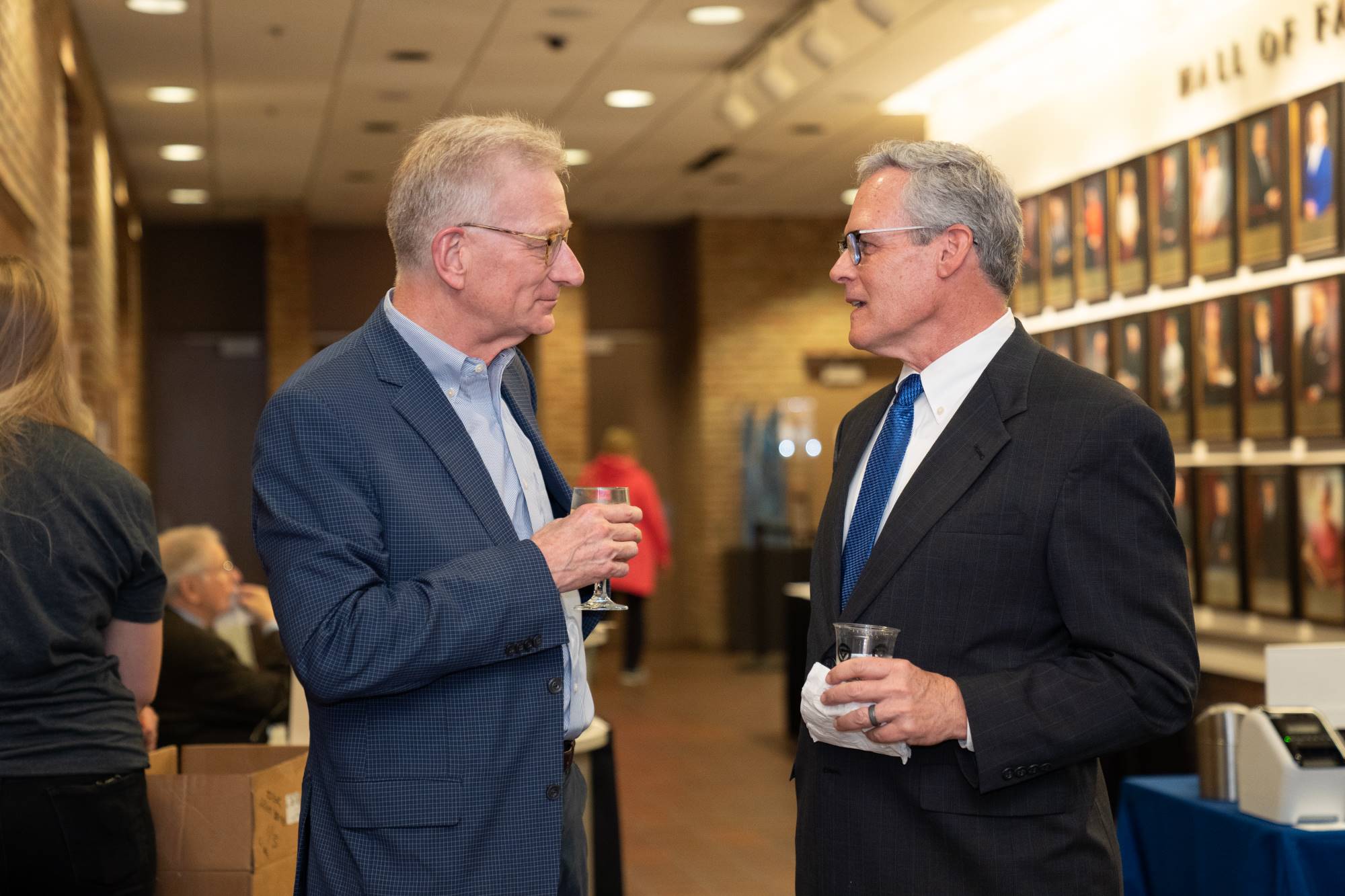 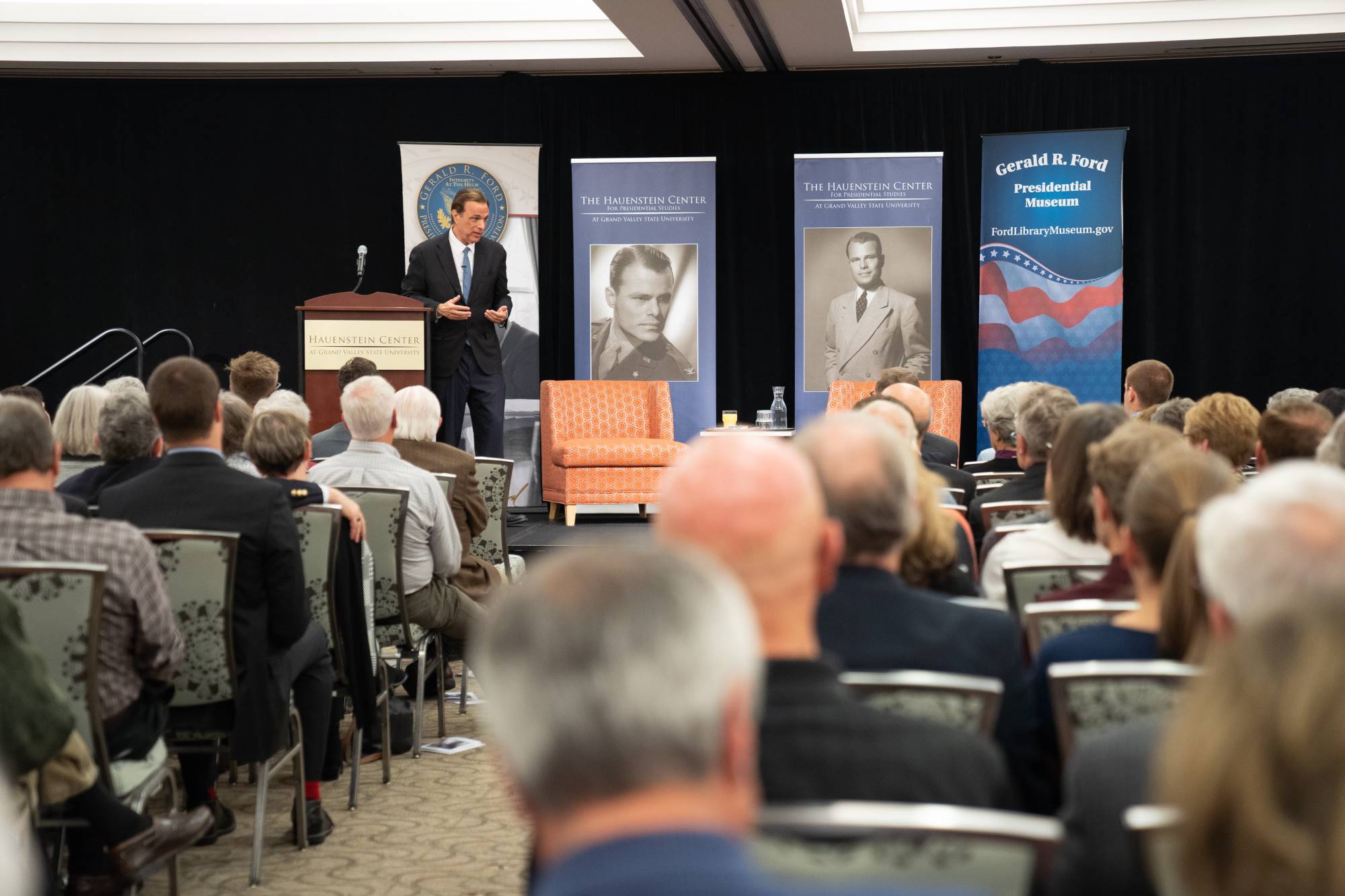 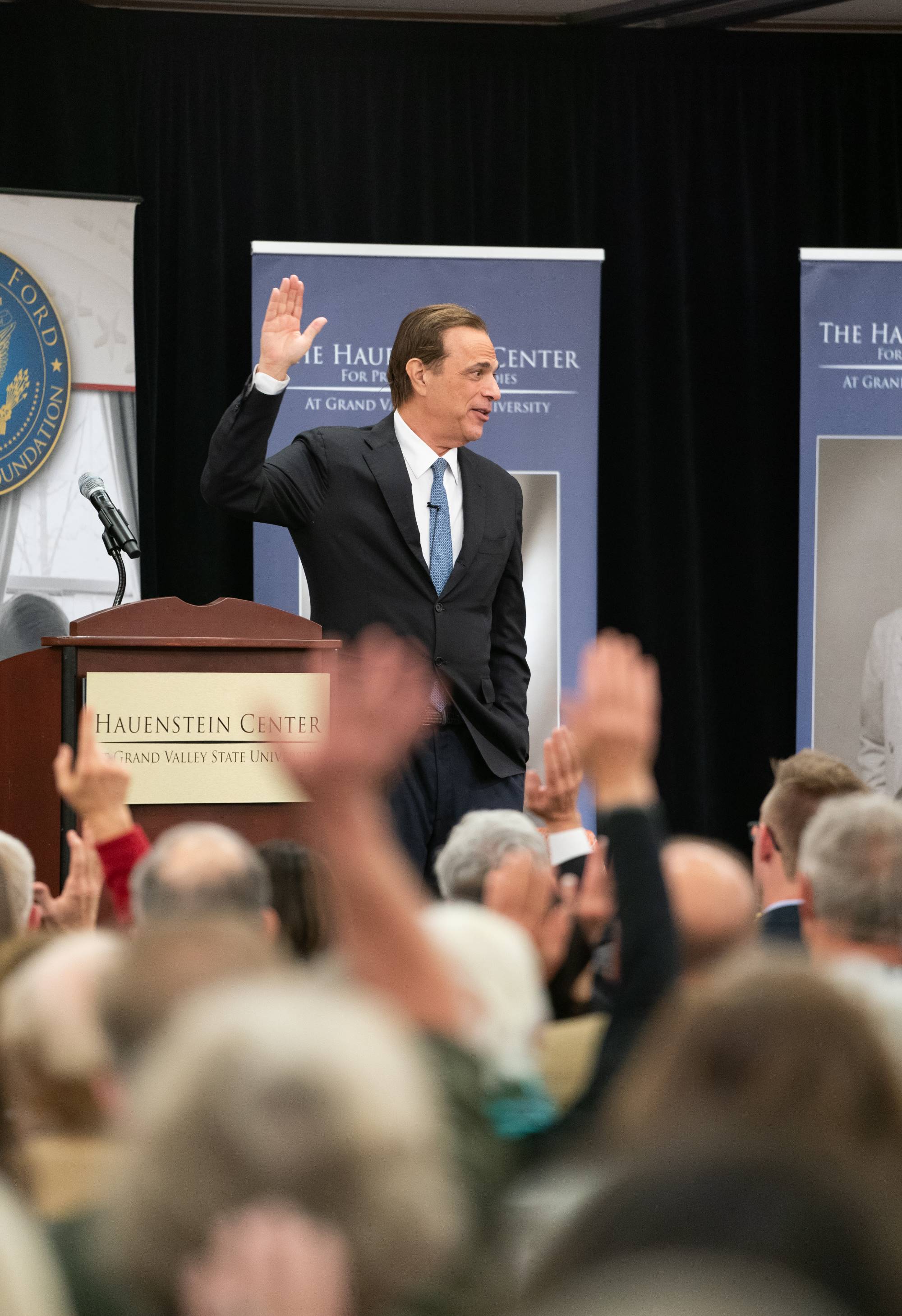 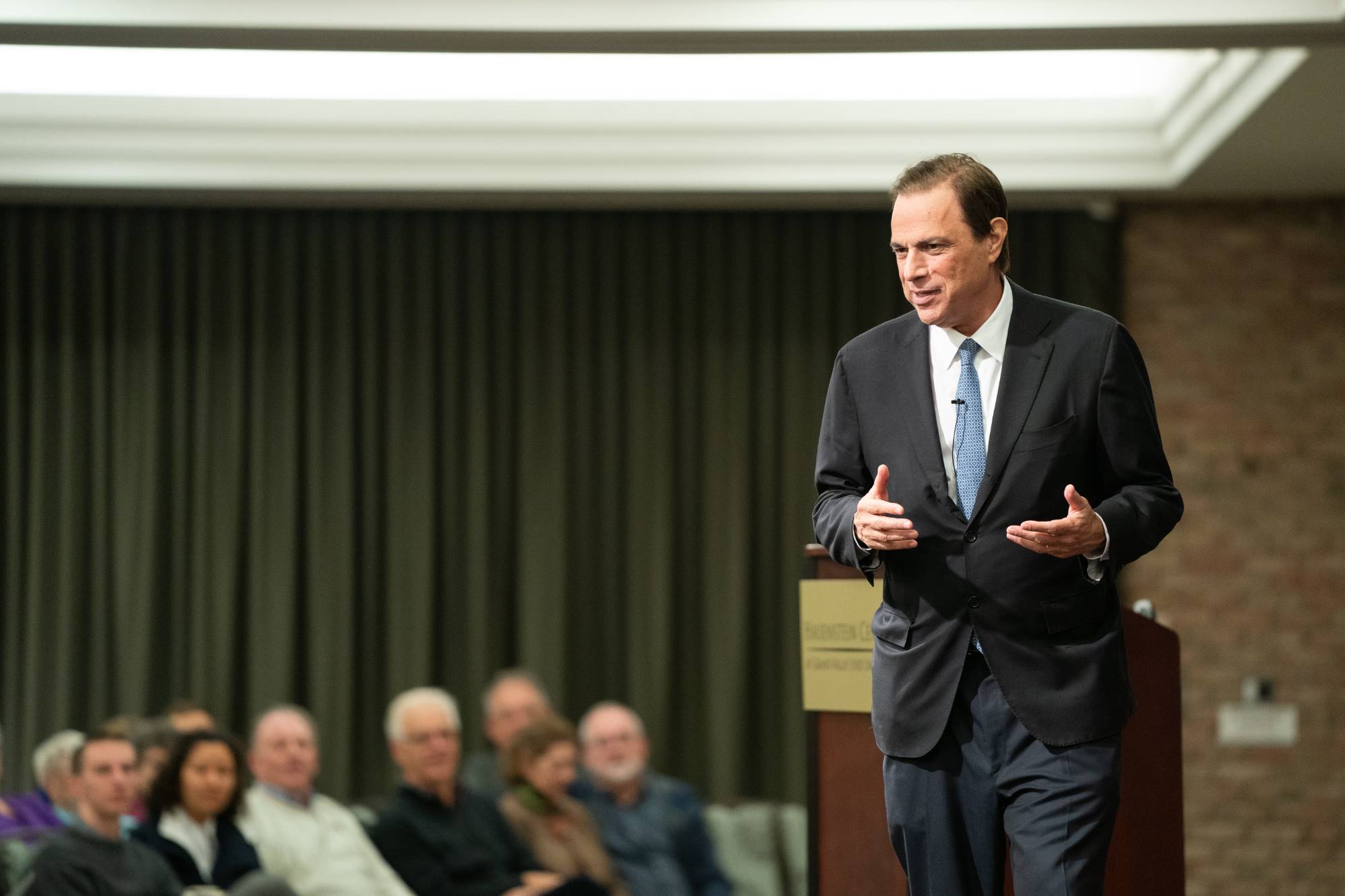 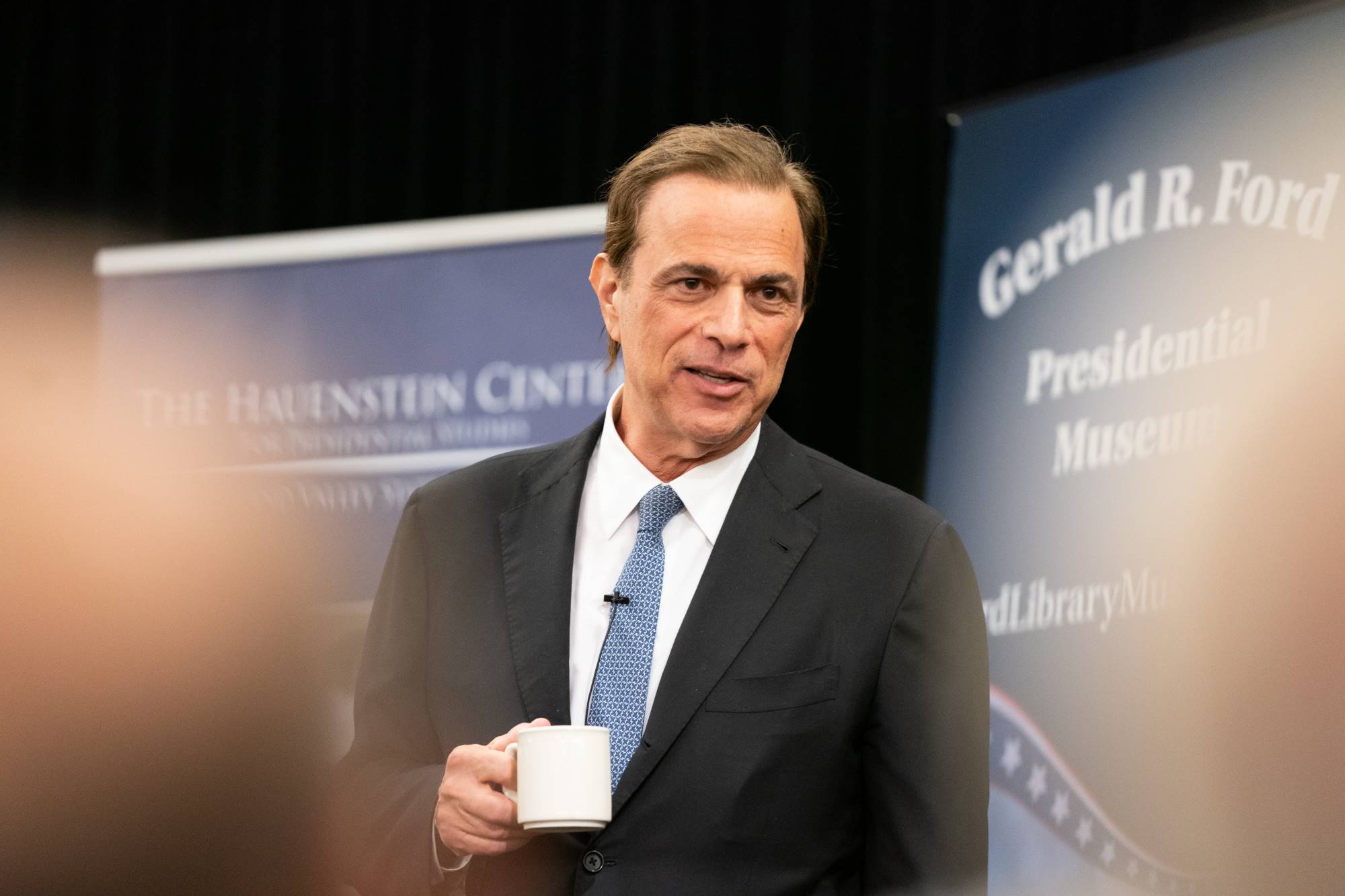 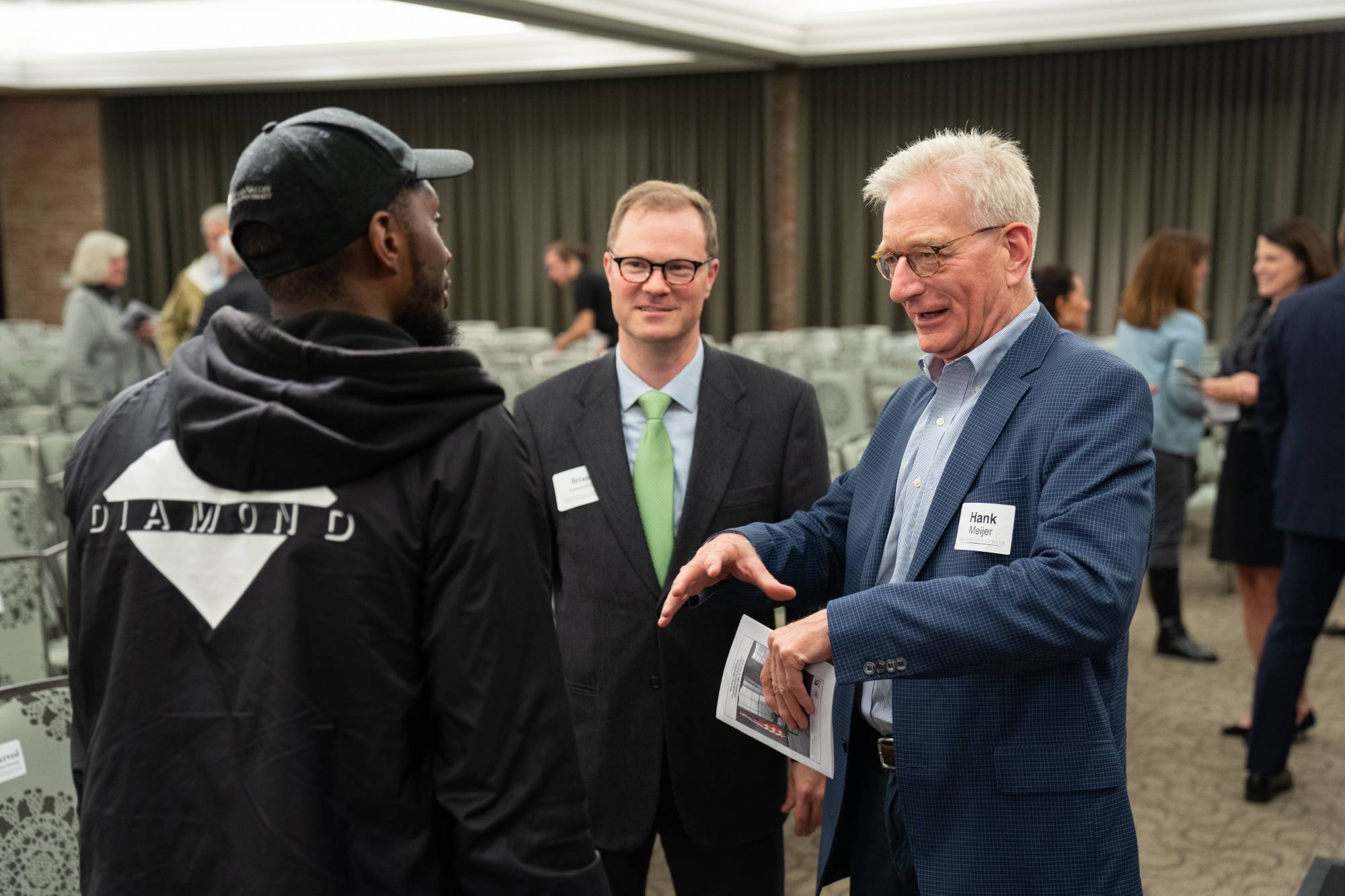 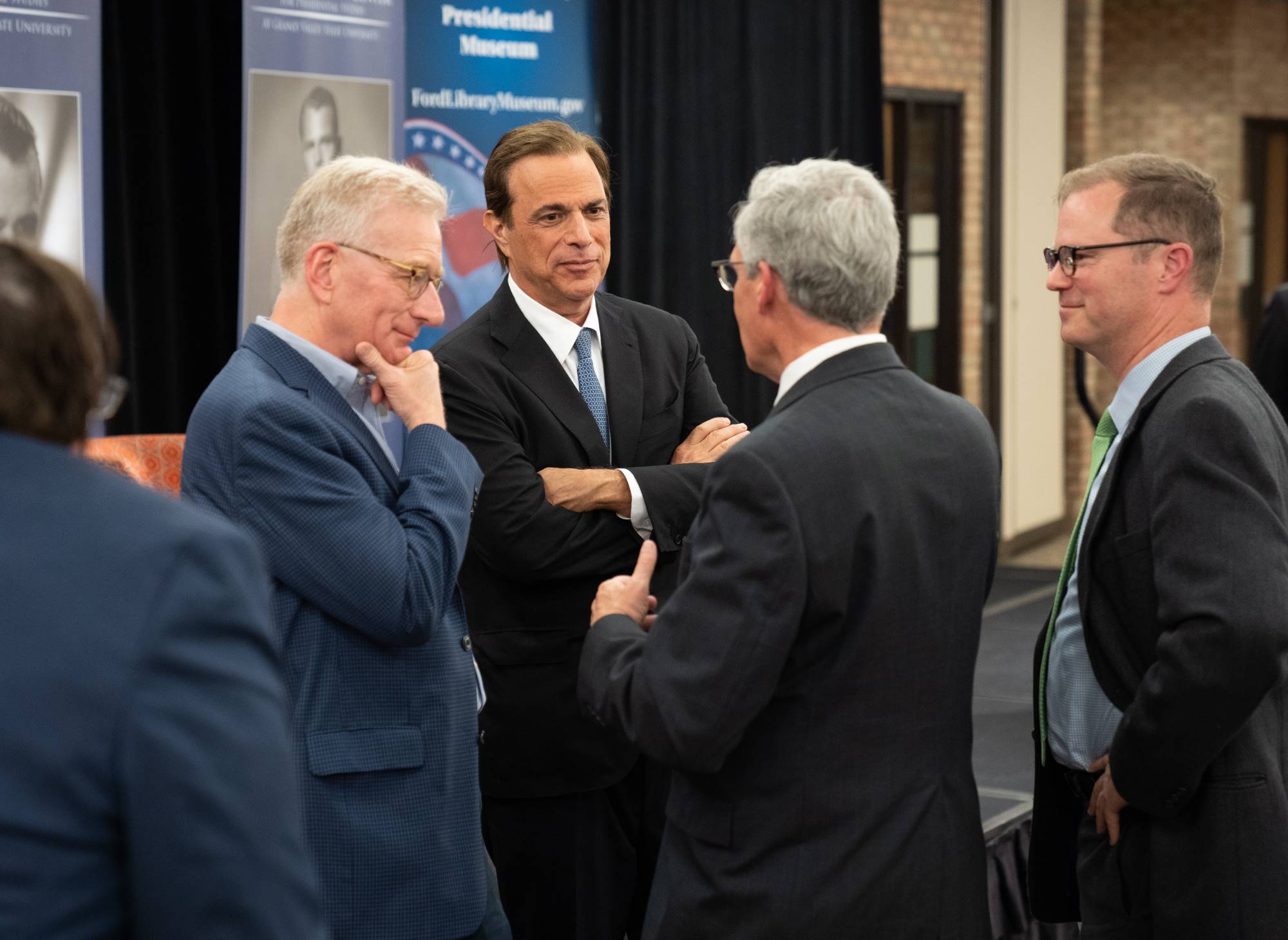 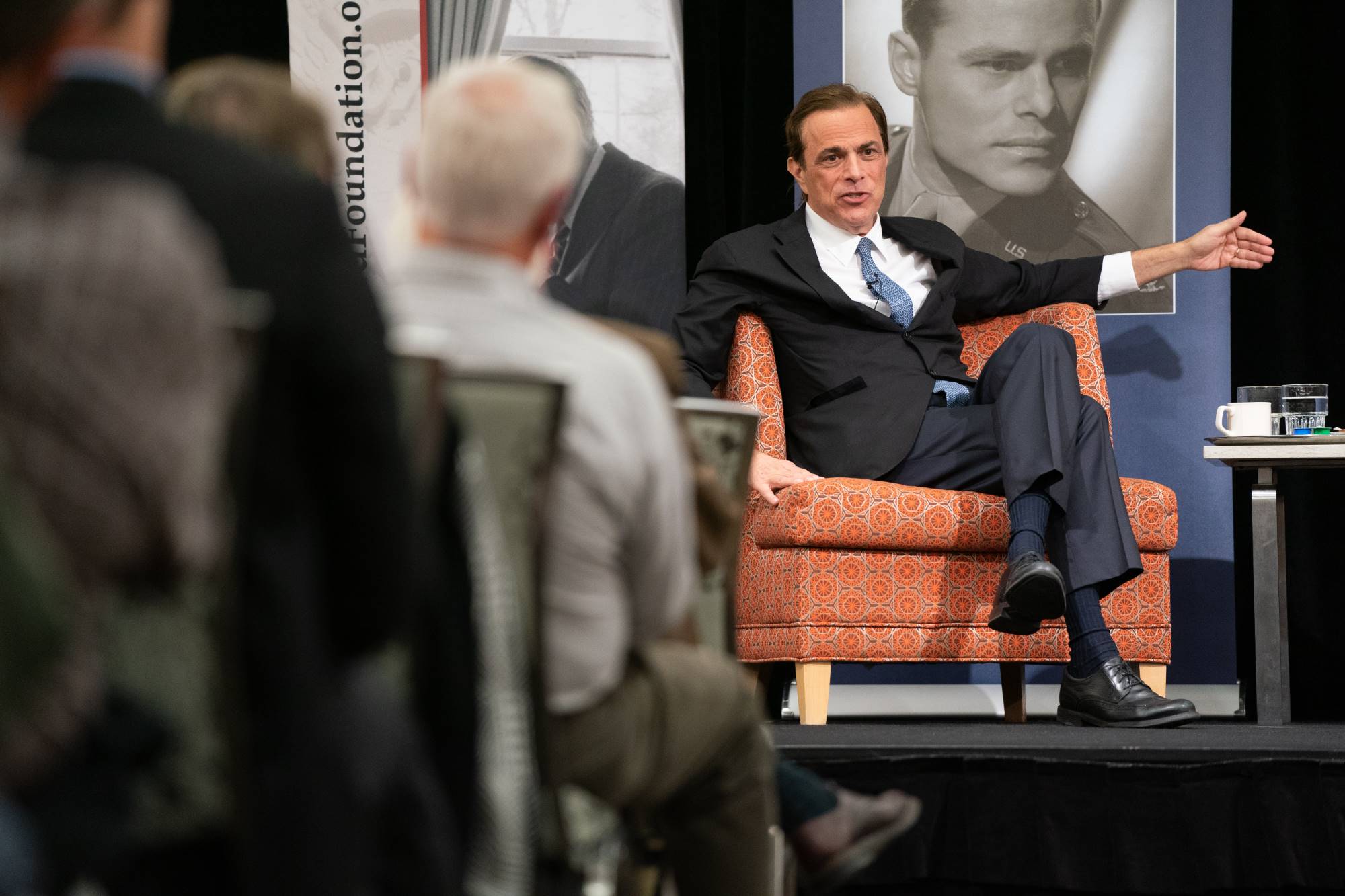 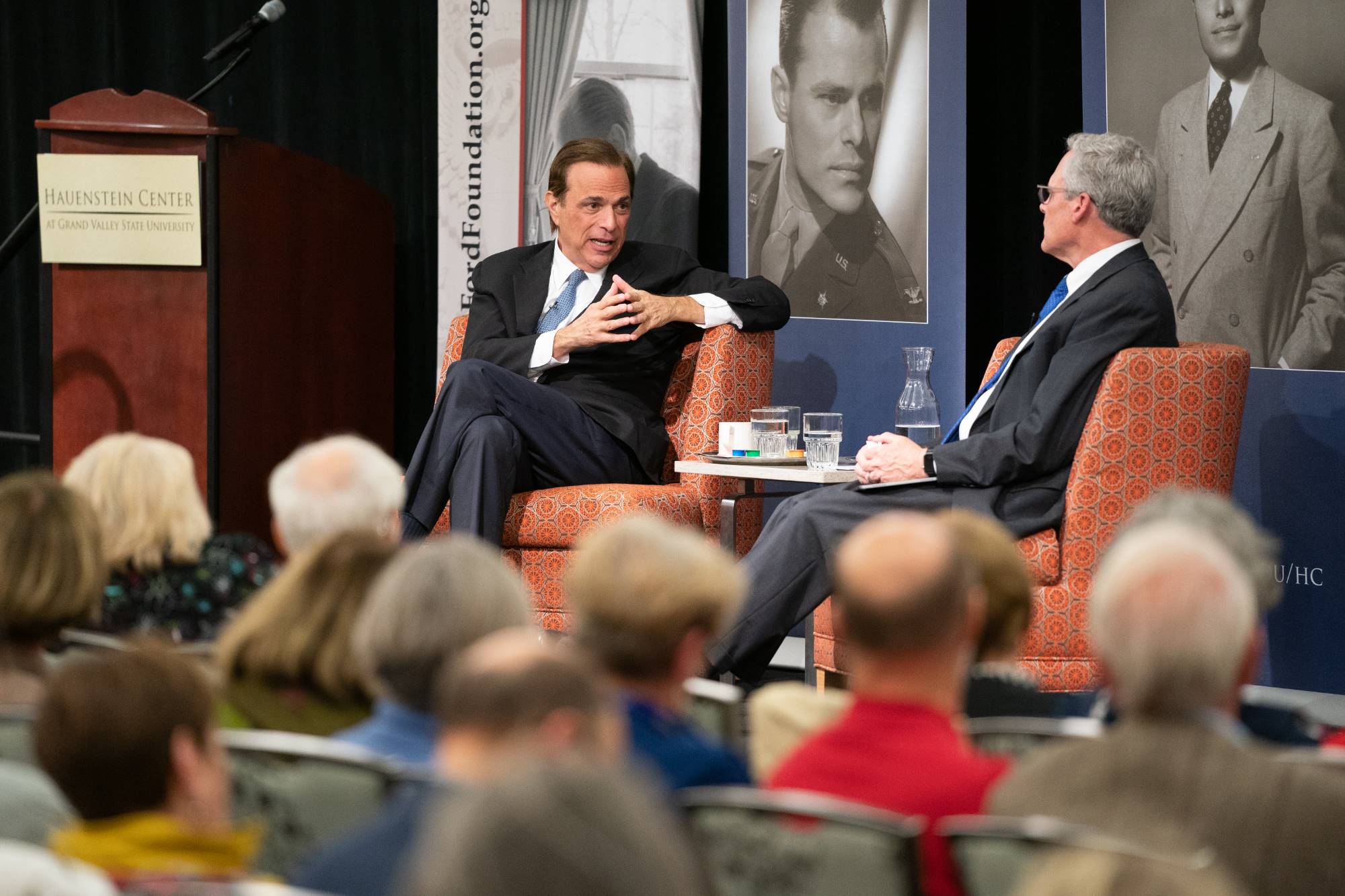