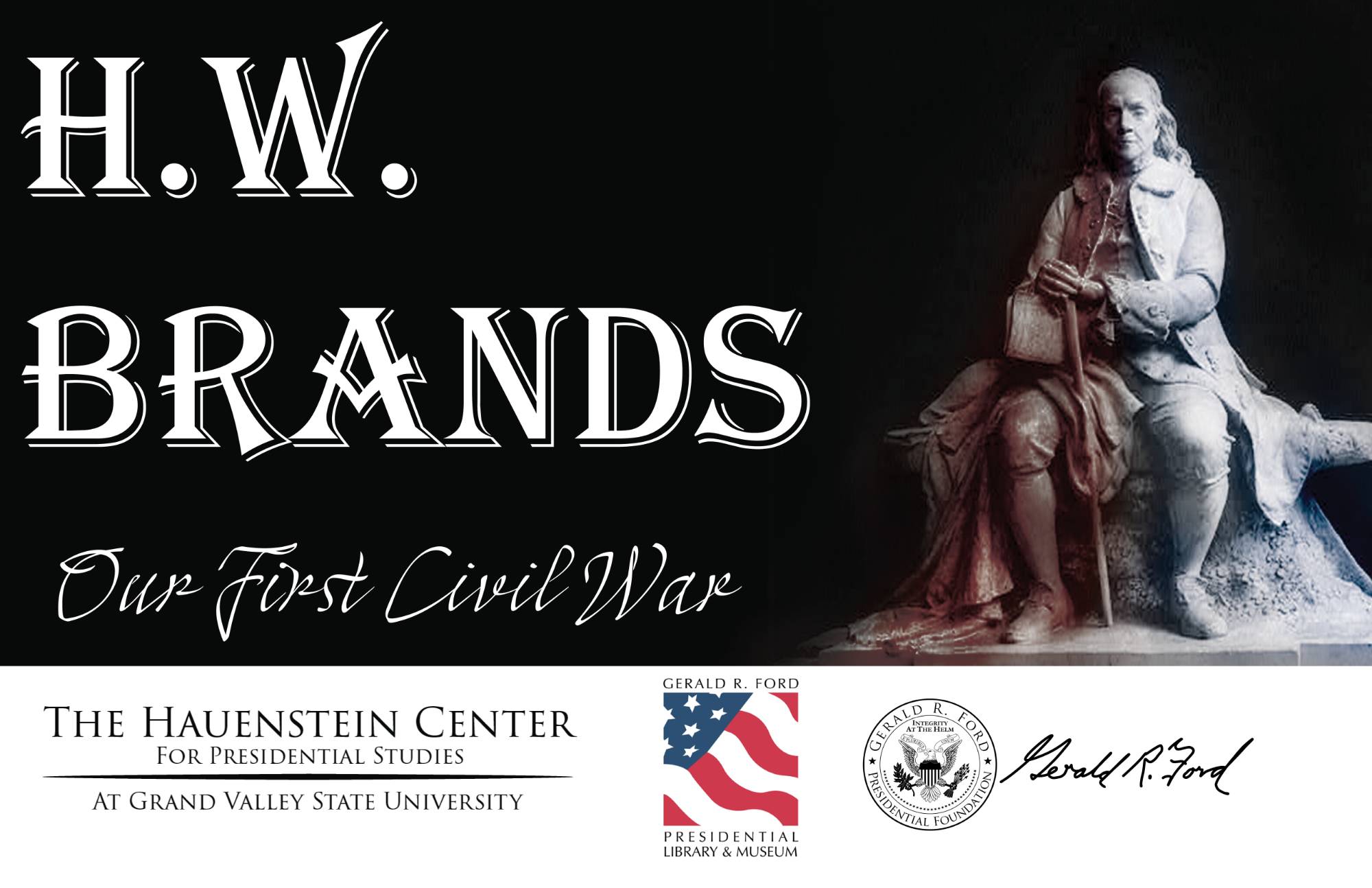 Prior to the American Revolution, George Washington sat at the peak of Virginia society, while Benjamin Franklin sat higher still. What did these men have in common? Both owed their success to the British Empire and both took up arms against it, with the likes of a more likely rebel in John Adams. Franklin’s own son, William, on the other hand, remained loyal to the British.  He was not alone, joined by Joseph Galloway and Thomas Hutchinson, a royal governor and family friend of the Franklins. While some became rebels, others became traitors for not betraying the country in which they grew up.

What causes a man to forsake his country and take arms against it? Bestselling author H.W. Brands, in his newest book Our First Civil War: Patriots and Loyalists in the American Revolution, cautions us to remember that before America could win the revolution, the rebels had to win a bitter war against friends and family. Join the Hauenstein Center and the Gerald R. Ford Presidential Foundation, Library, and Museum as we welcome back one of West Michigan’s favorites in H.W. Brands to offer a fresh perspective on the American Revolution.

Dr. H. W. Brands was born in Portland, Oregon, where he lived until he went to California for college. He attended Stanford University and studied history and mathematics. After graduating he became a traveling salesman, with a territory that spanned the West from the Pacific to Colorado. His wanderlust diminished after several trips across the Great Basin, and he turned to sales of a different sort, namely teaching.

He has written thirty books, coauthored or edited five others, and published dozens of articles and scores of reviews. His articles have appeared in the New York Times, the Wall Street Journal, the Washington Post, the International Herald Tribune, the Boston Globe, the Atlantic Monthly, the Smithsonian, the National Interest, the American Historical Review, the Journal of American History, the Political Science Quarterly, American History, and many other newspapers, magazines and journals. His writings have received critical and popular acclaim. The First American and Traitor to His Class were finalists for the Pulitzer Prize and the Los Angeles Times Prize. Several of his books have been bestsellers.

Brands is a member of various honorary societies, including the Society of American Historians and the Philosophical Society of Texas. He is a regular guest on national radio and television programs, and is frequently interviewed by the American and foreign press. His writings have been published in several countries and translated into German, French, Russian, Chinese, Japanese, and Korean. 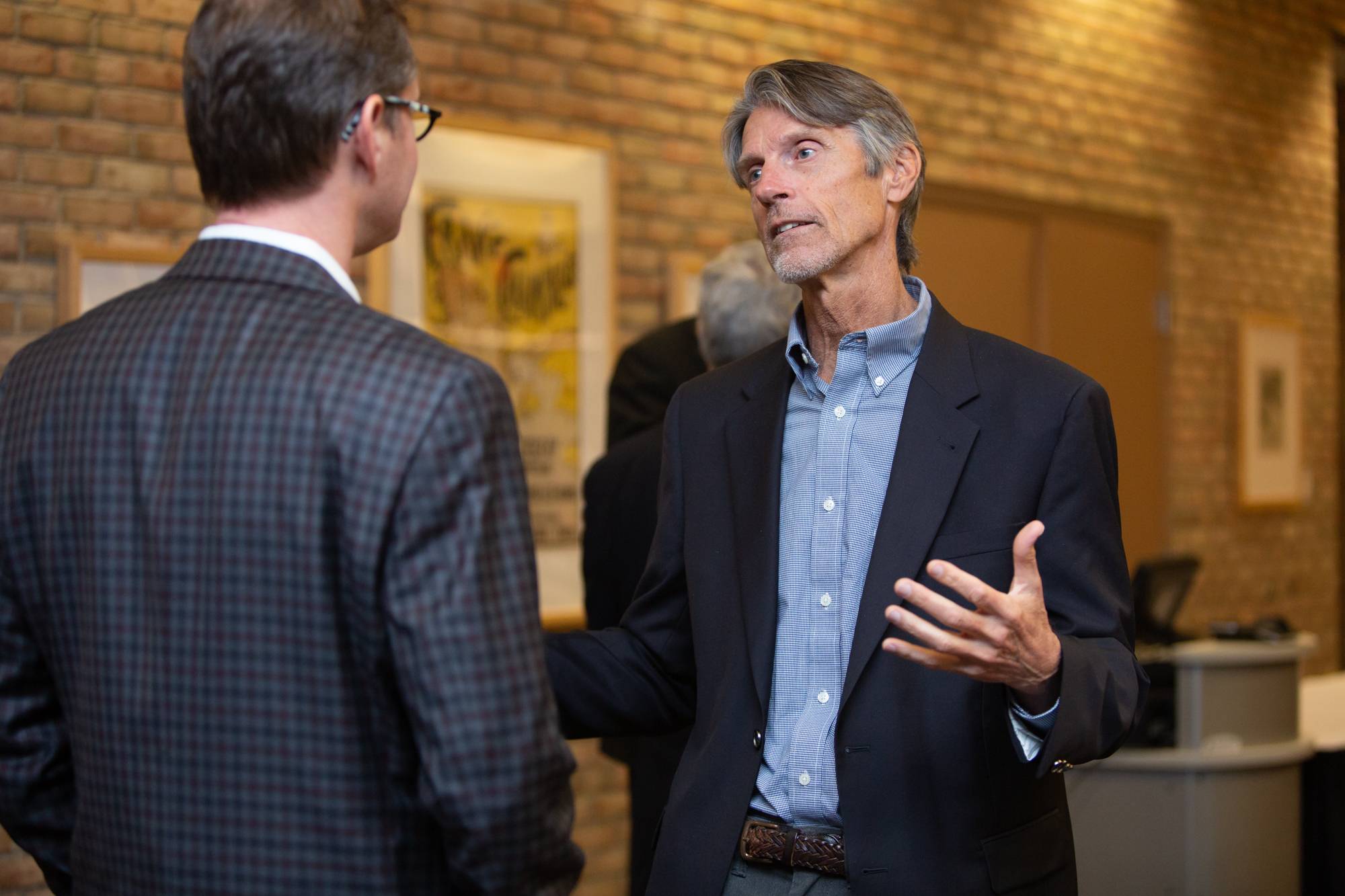 Video and Images from the event 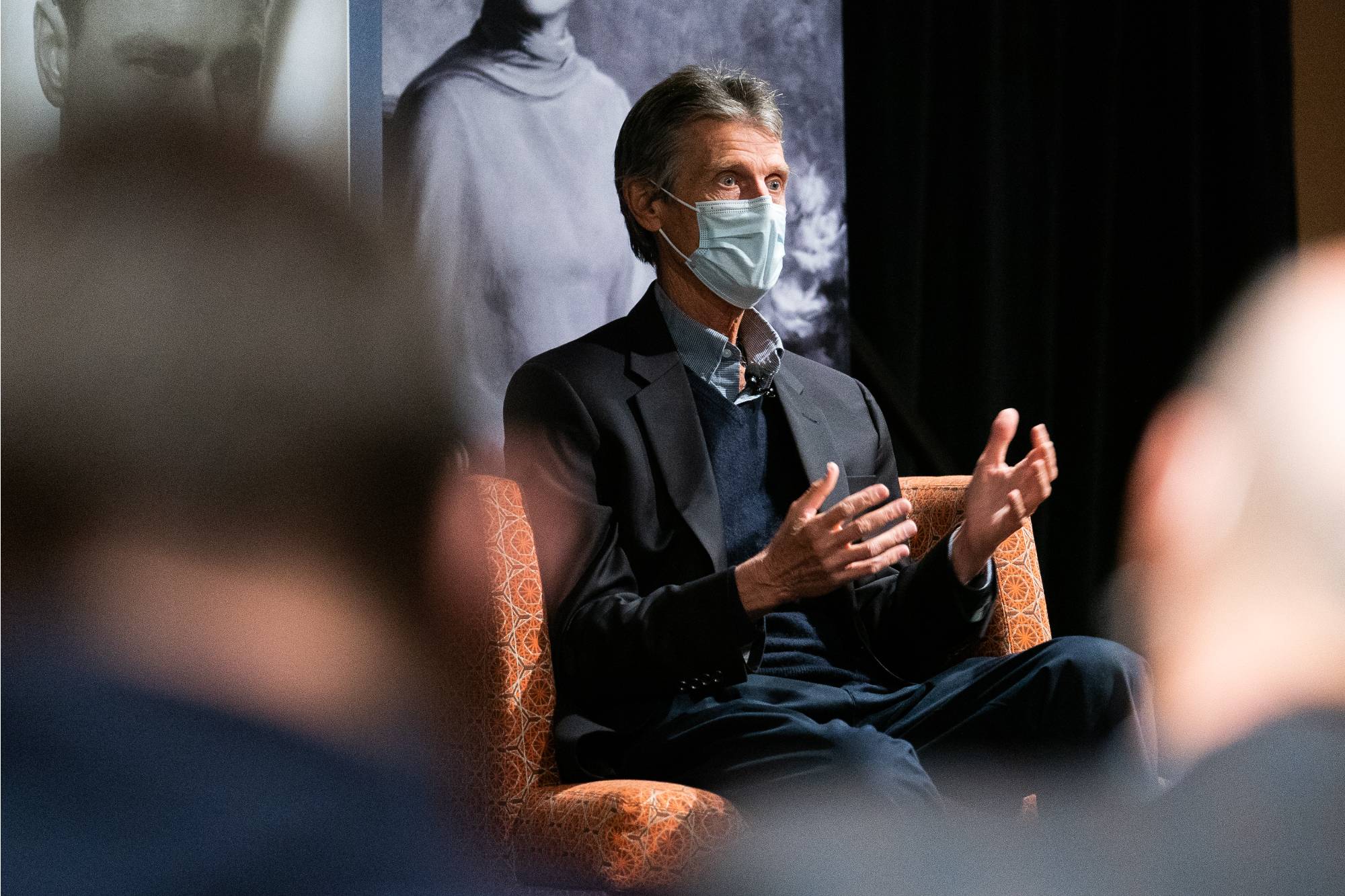 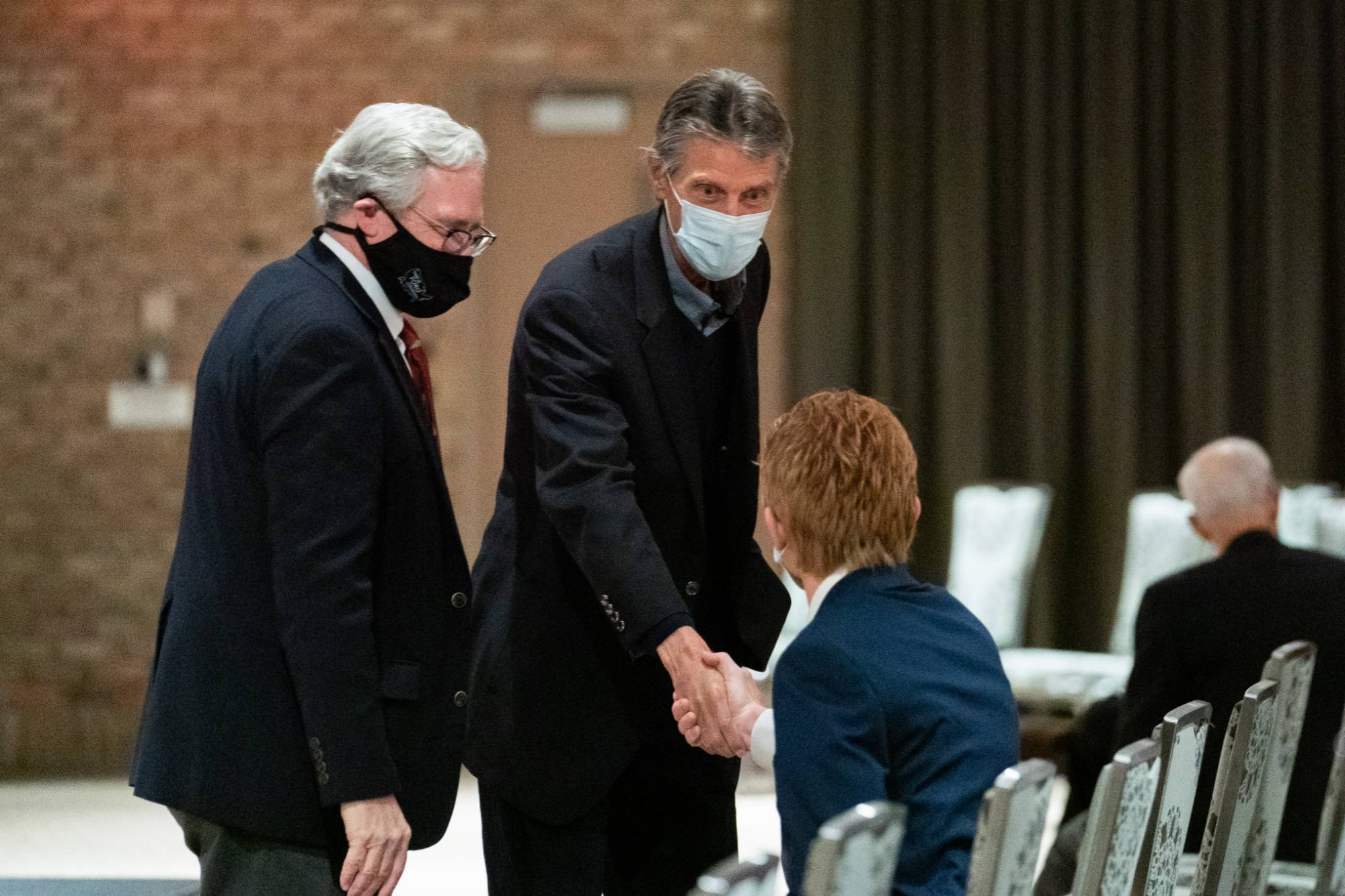 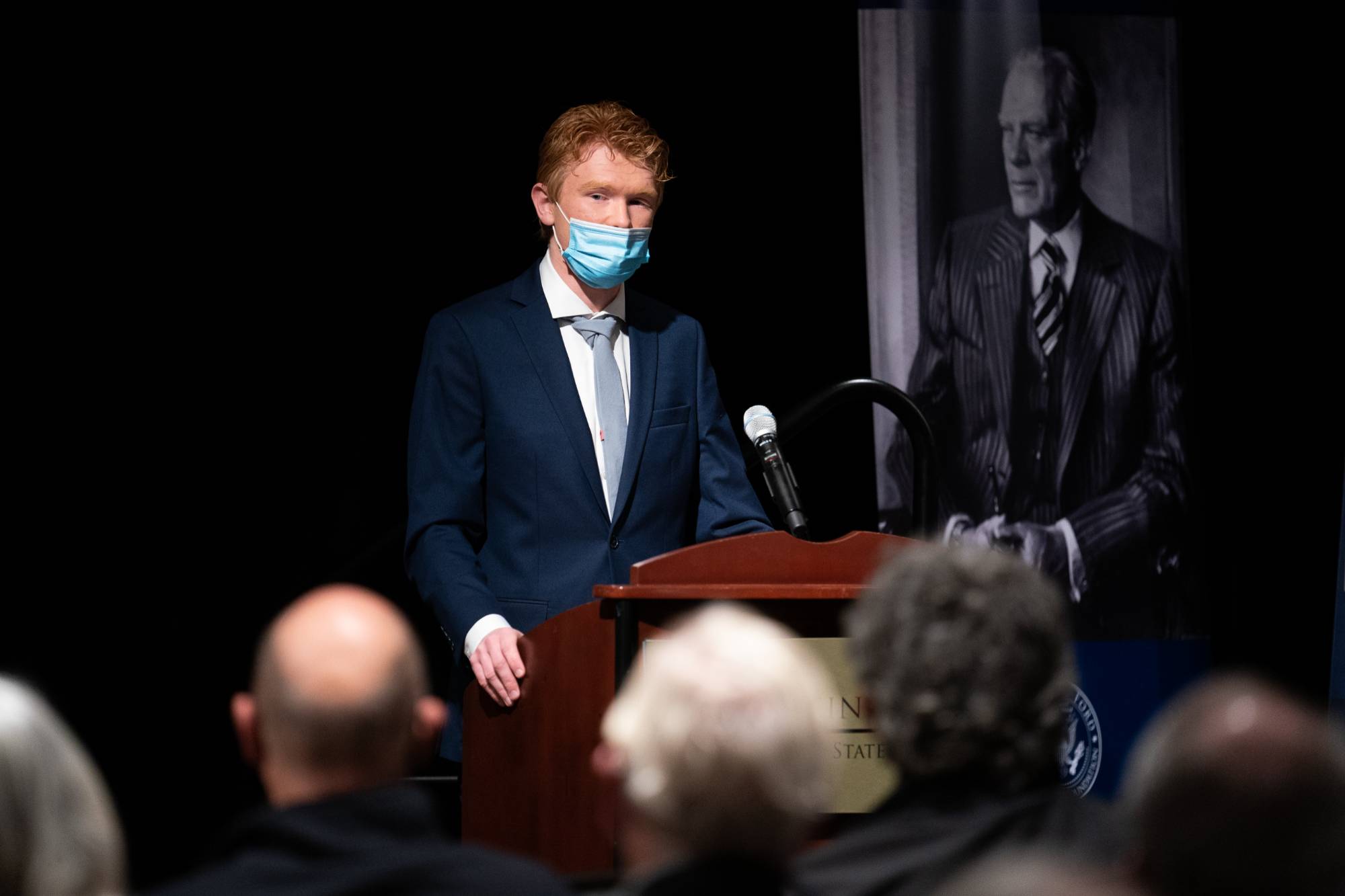 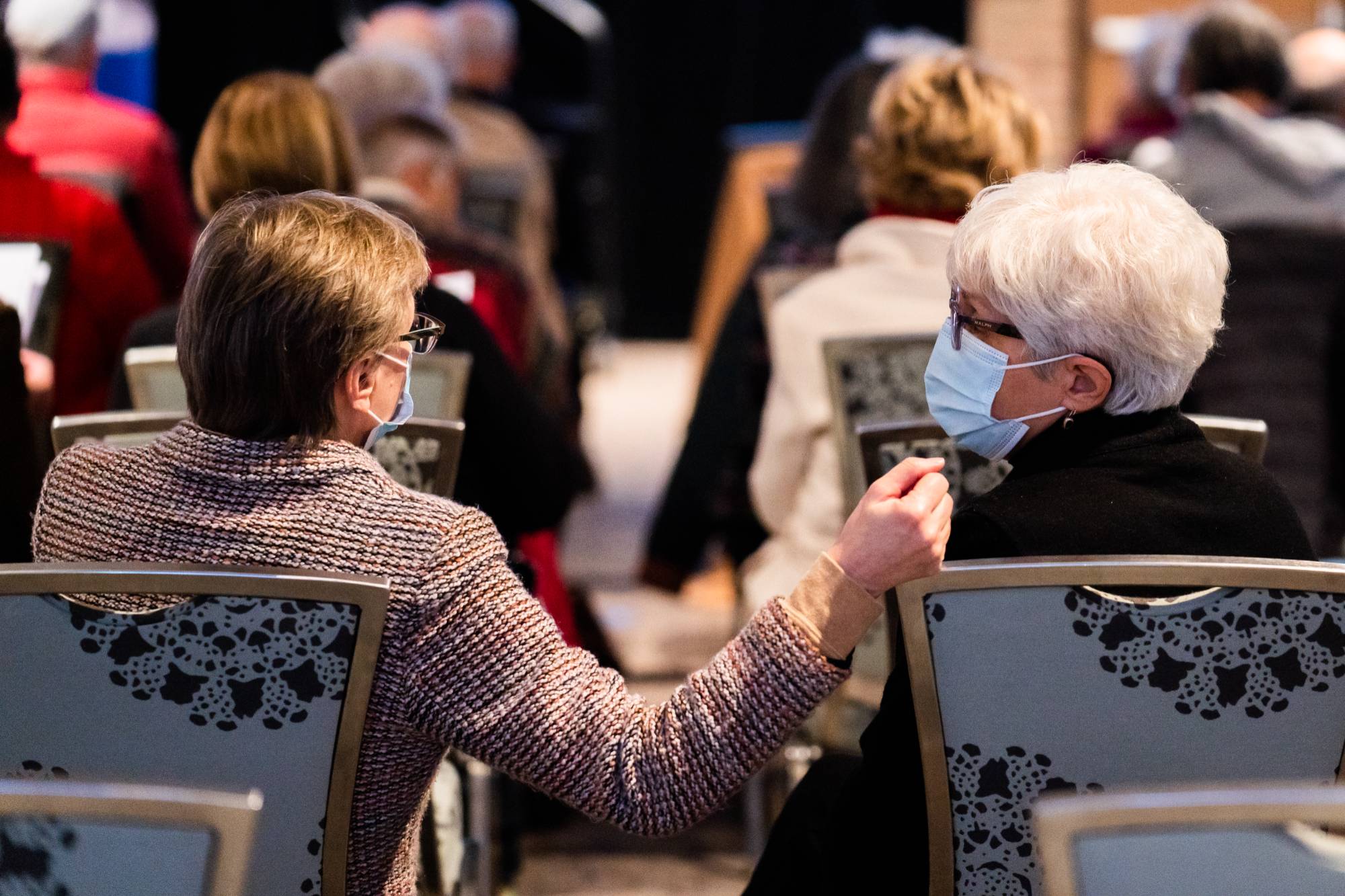 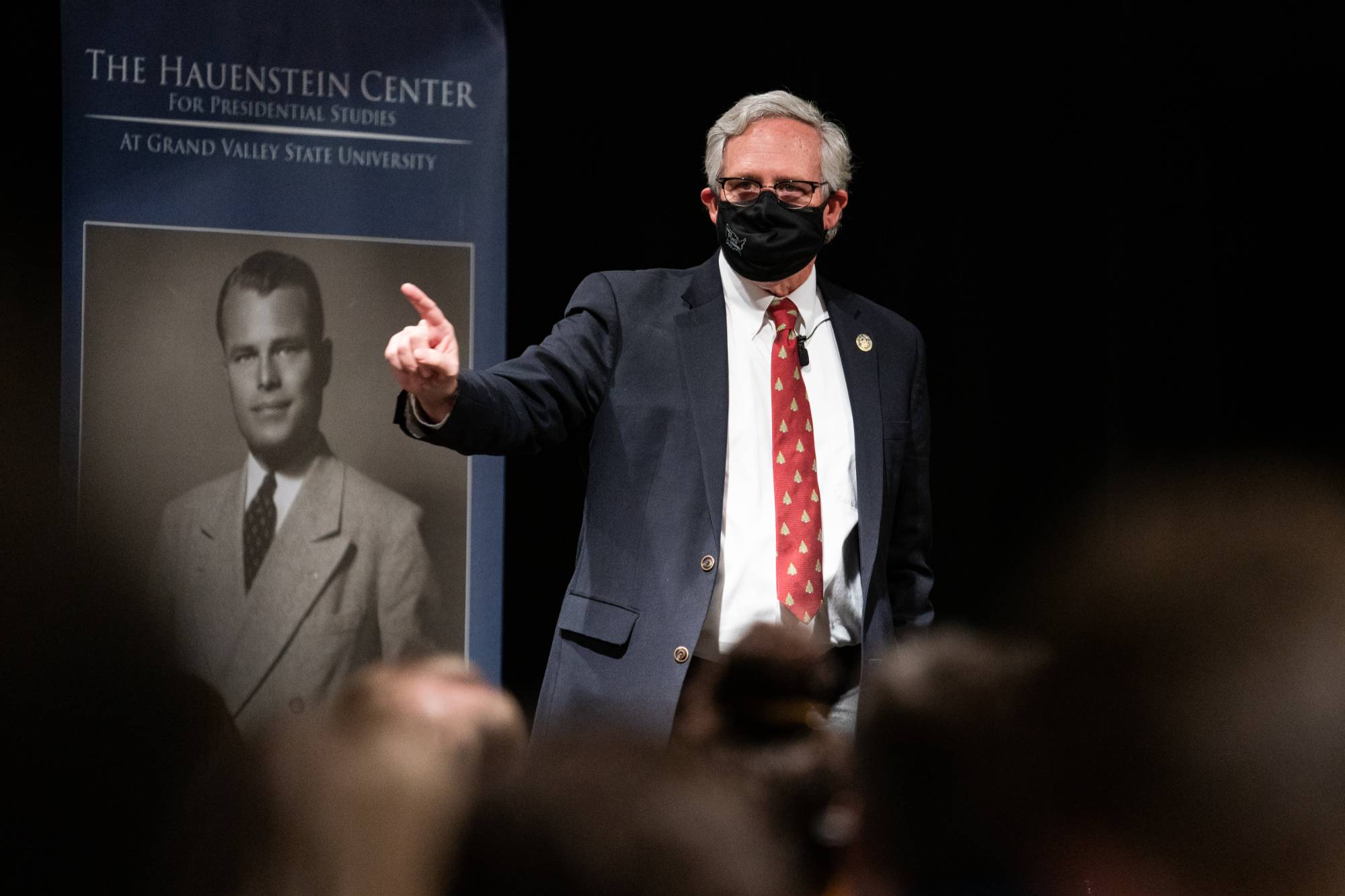 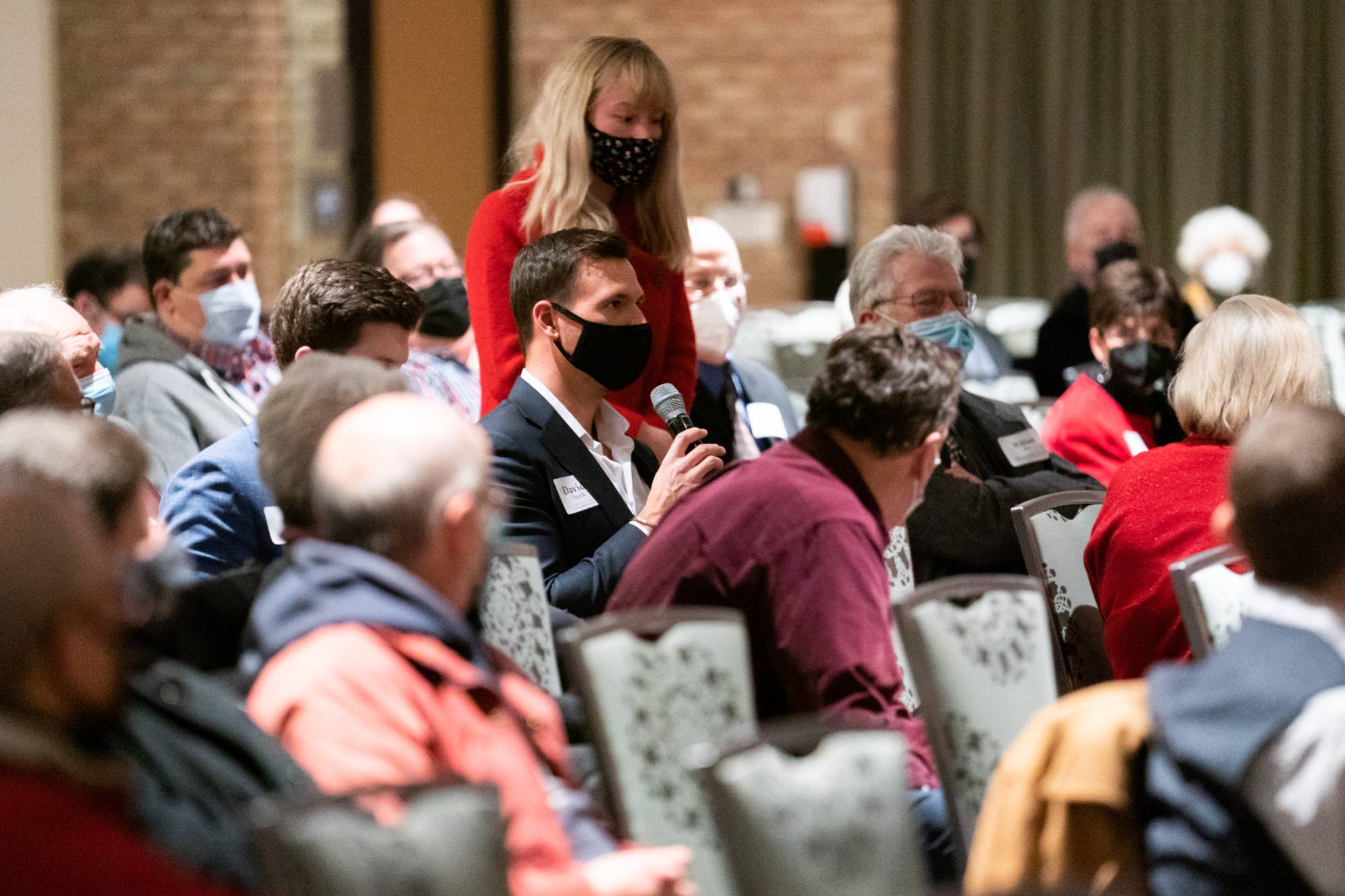 Page last modified December 15, 2021
Report a problem with this page