Hank Meijer and Richard Norton Smith: The Mackinac Conference at 75 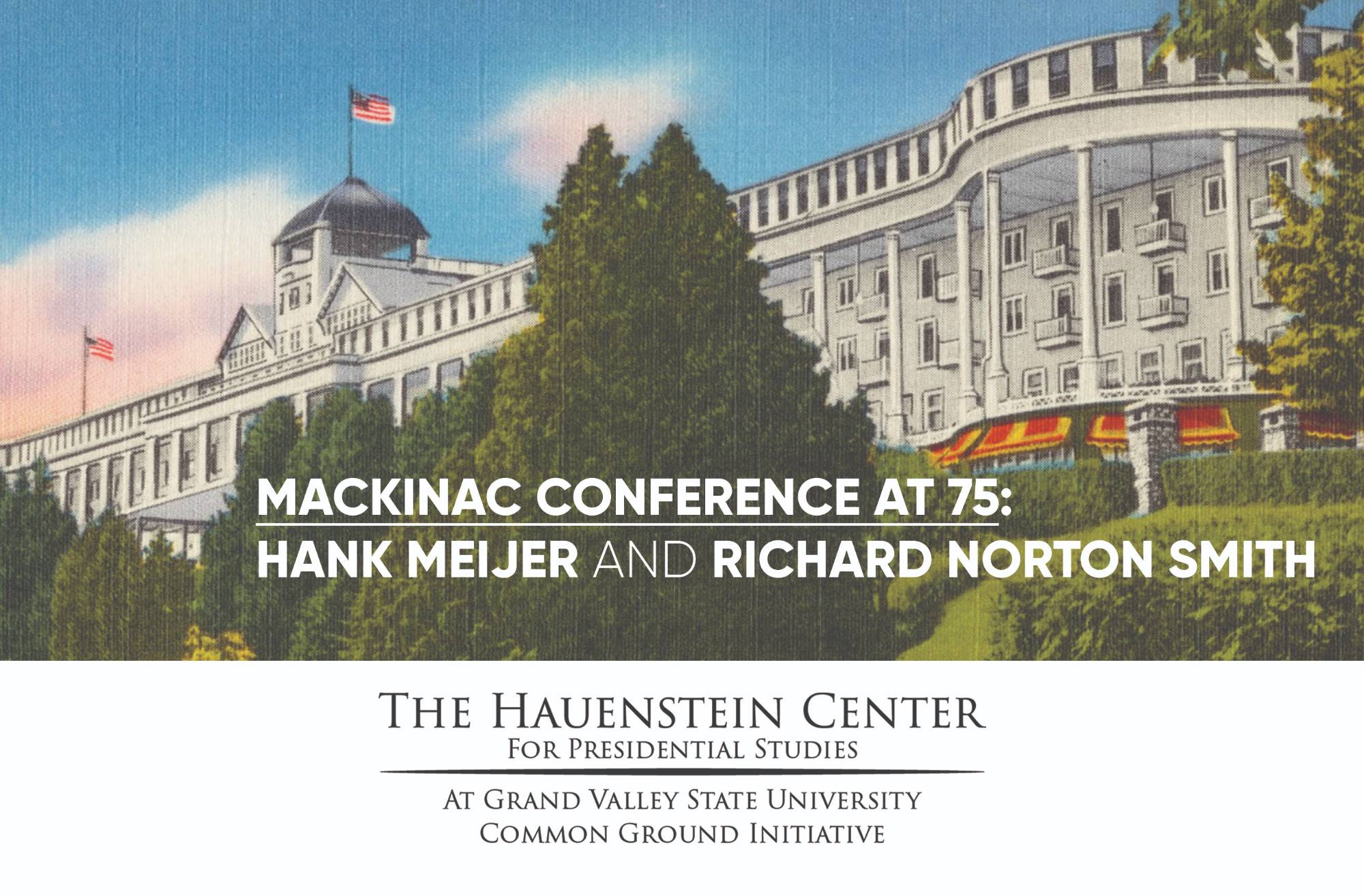 Early in September 1943, United States Senator Arthur H. Vandenberg, a Republican from Grand Rapids, chaired a meeting of fellow GOP luminaries at the Grand Hotel on Mackinac Island. Governor Thomas Dewey of New York and Senator Robert A. Taft of Ohio were among the major players who attended. The goal? Develop a foreign policy position for the party’s 1944 platform. But the result was even greater. This meeting would lay the foundation for Republican congressional support of the United Nations and the North Atlantic Treaty Organization. 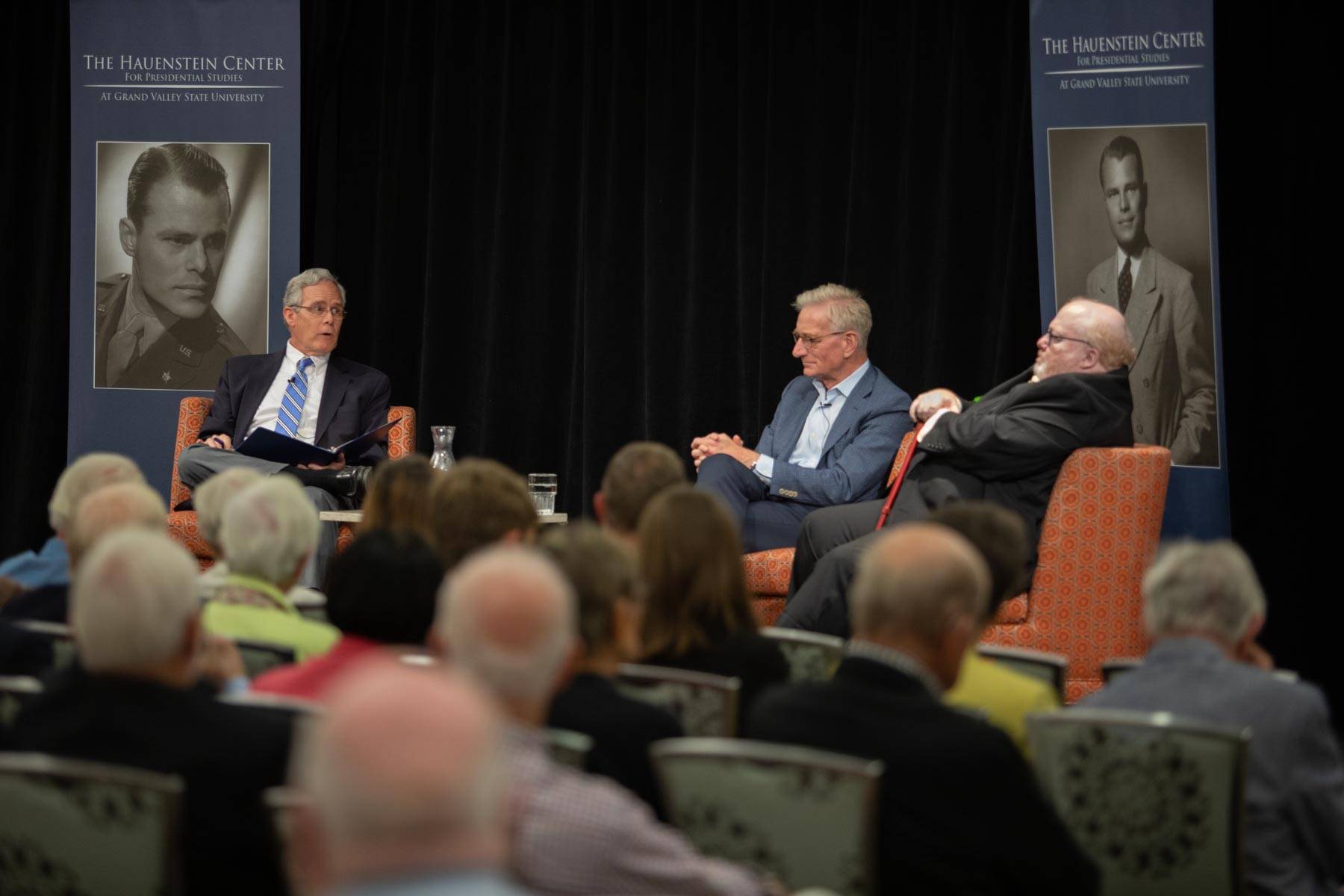 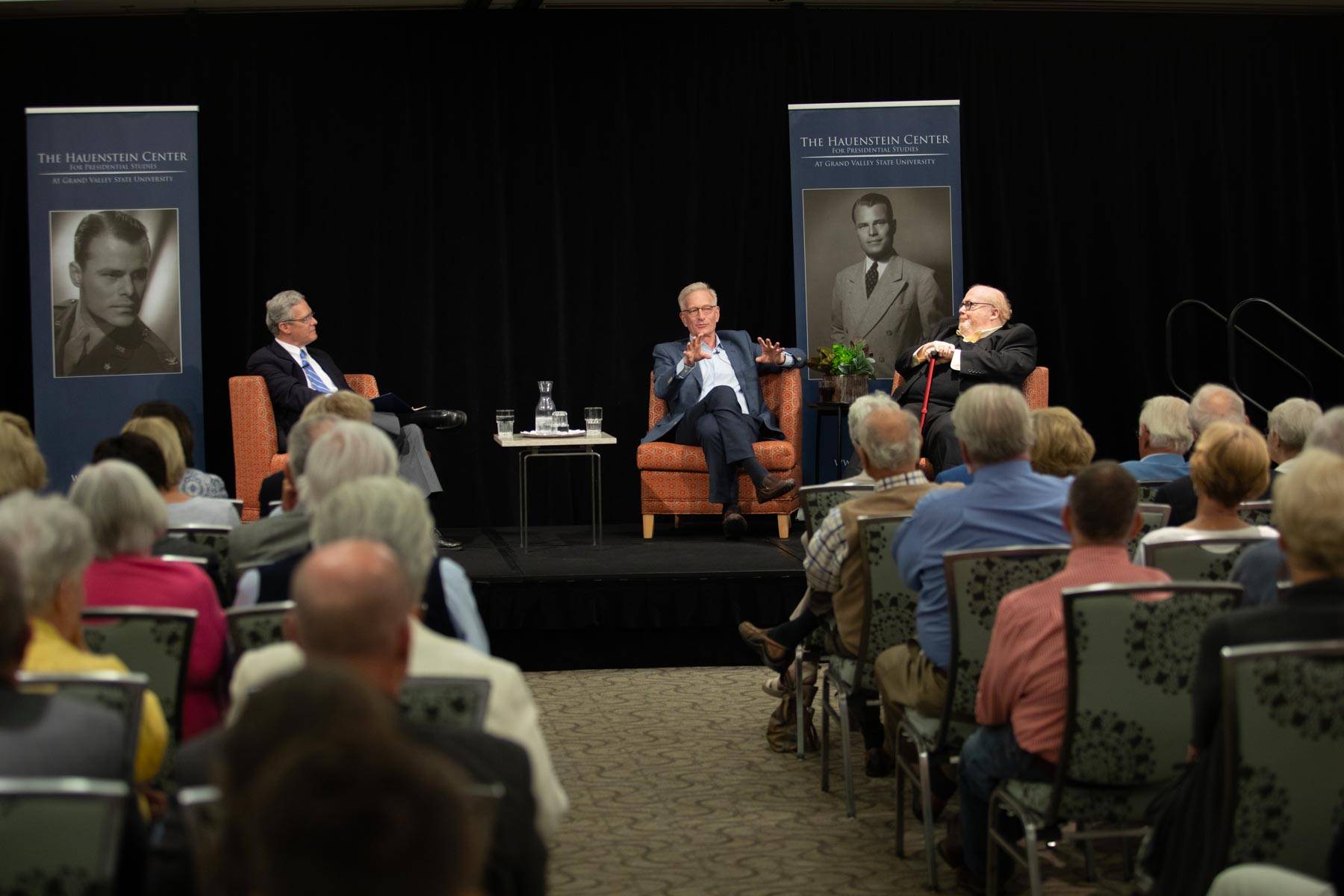 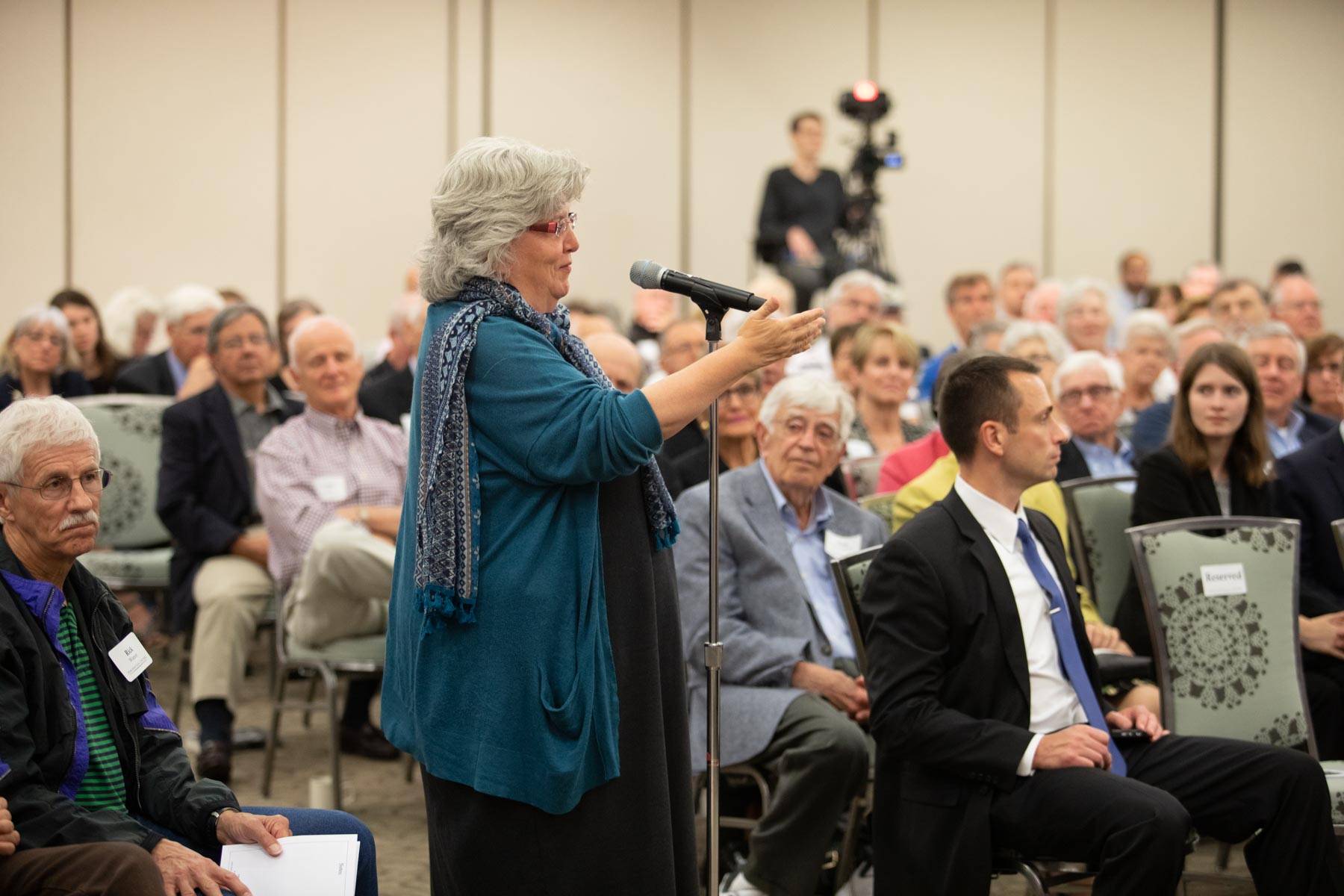 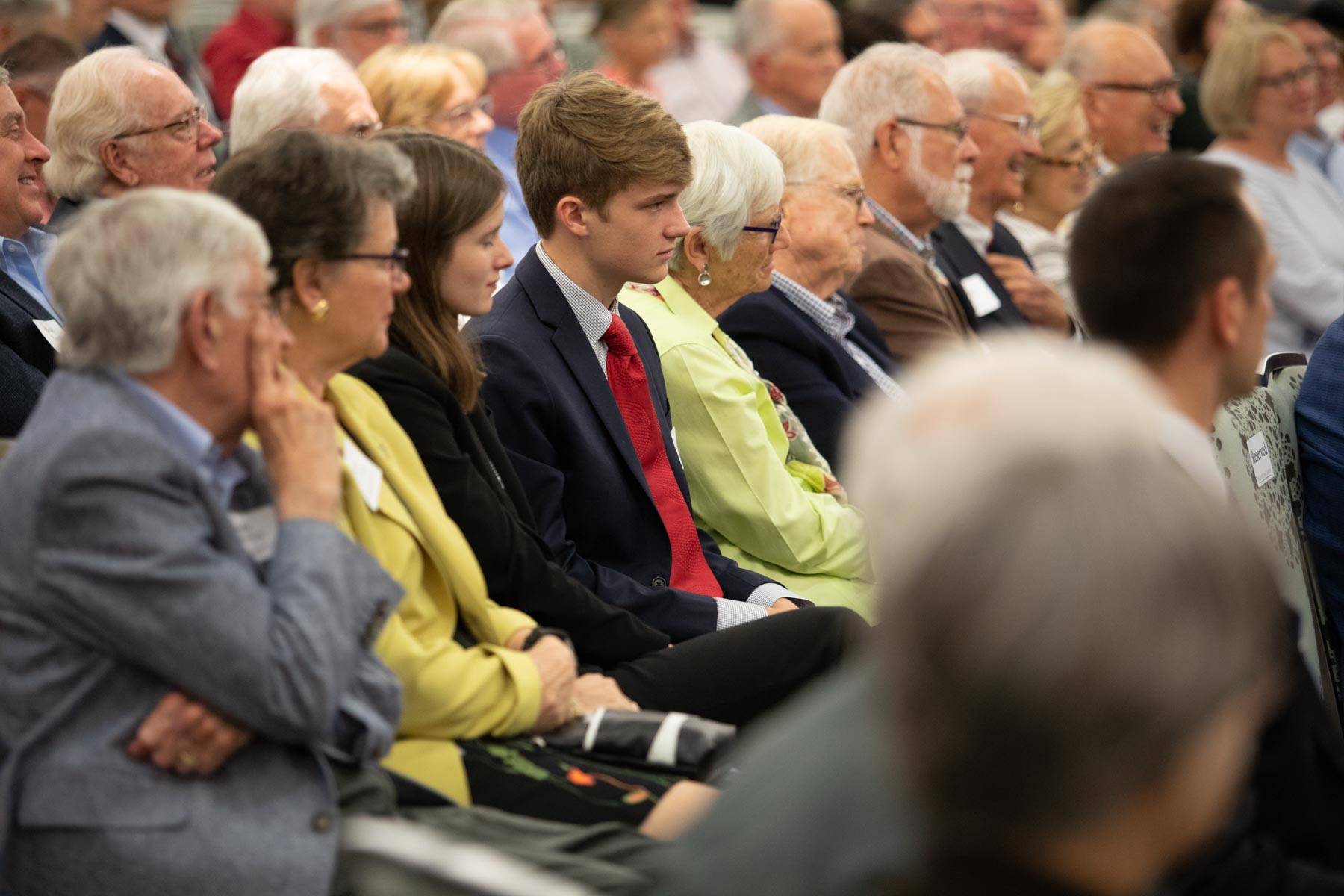 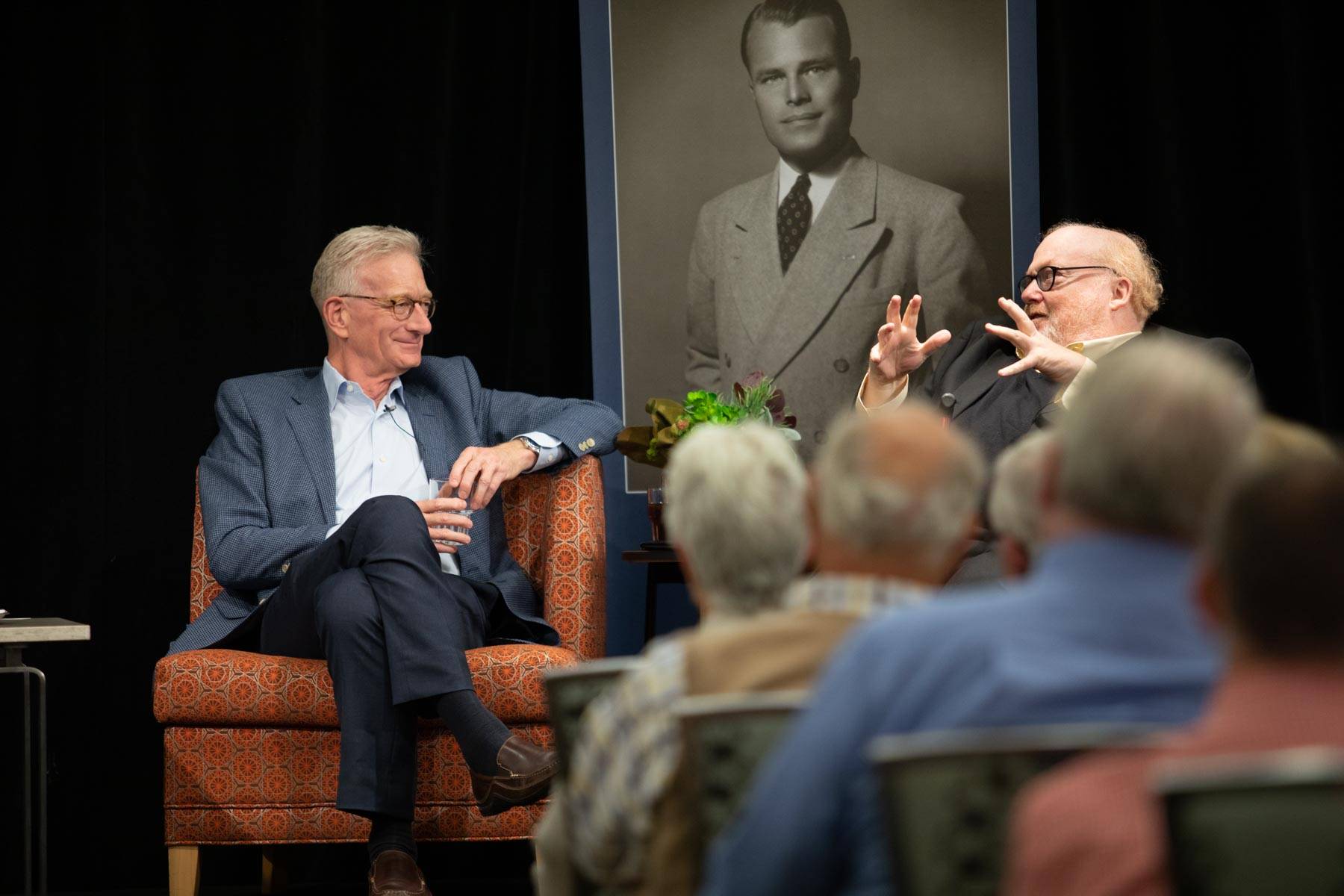 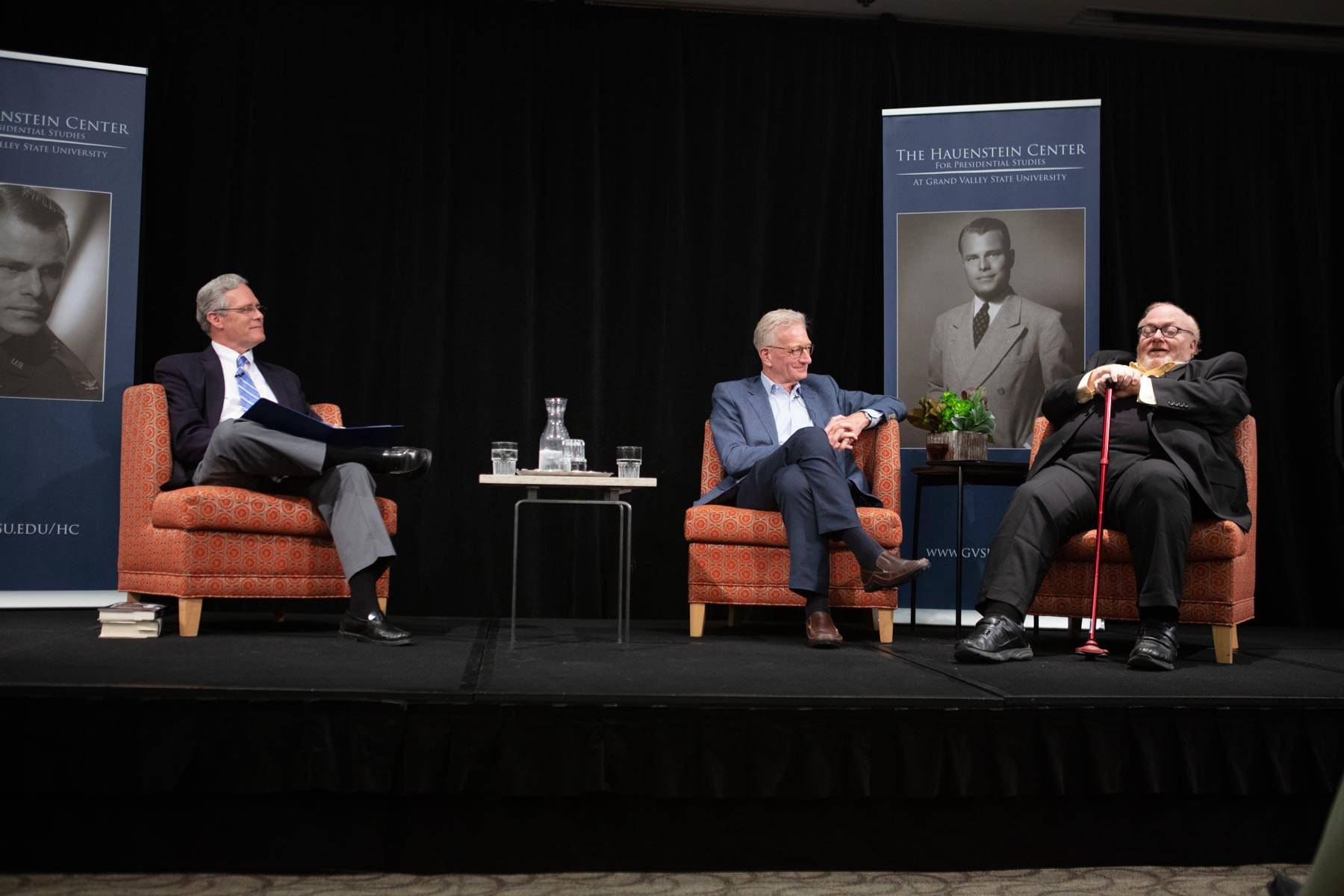 Page last modified November 10, 2020
Report a problem with this page