Grand Valley State University, through its Hauenstein Center for Presidential Studies, is proud to have confer the Center’s most prestigious honor, the COL Ralph W. Hauenstein Fellowship, upon General Wesley K. Clark. The Fellowship, which honors distinguished individuals whose leadership and public service have significantly influenced the course of our nation and even our world, is inspired by COL Hauenstein’s extraordinary life. A valedictorian at West Point and later a Rhodes Scholar, Wesley Clark retired as a four-star general after 38 years in the United States Army, having served as Supreme Allied Commander, Europe, during Operation Allied Force. He helped write and negotiate significant portions of the 1995 Dayton Peace Agreement. We honored Ralph’s legacy on a special evening that included a Common Ground Initiative presentation by General Clark on the challenges of overcoming polarization in America today. 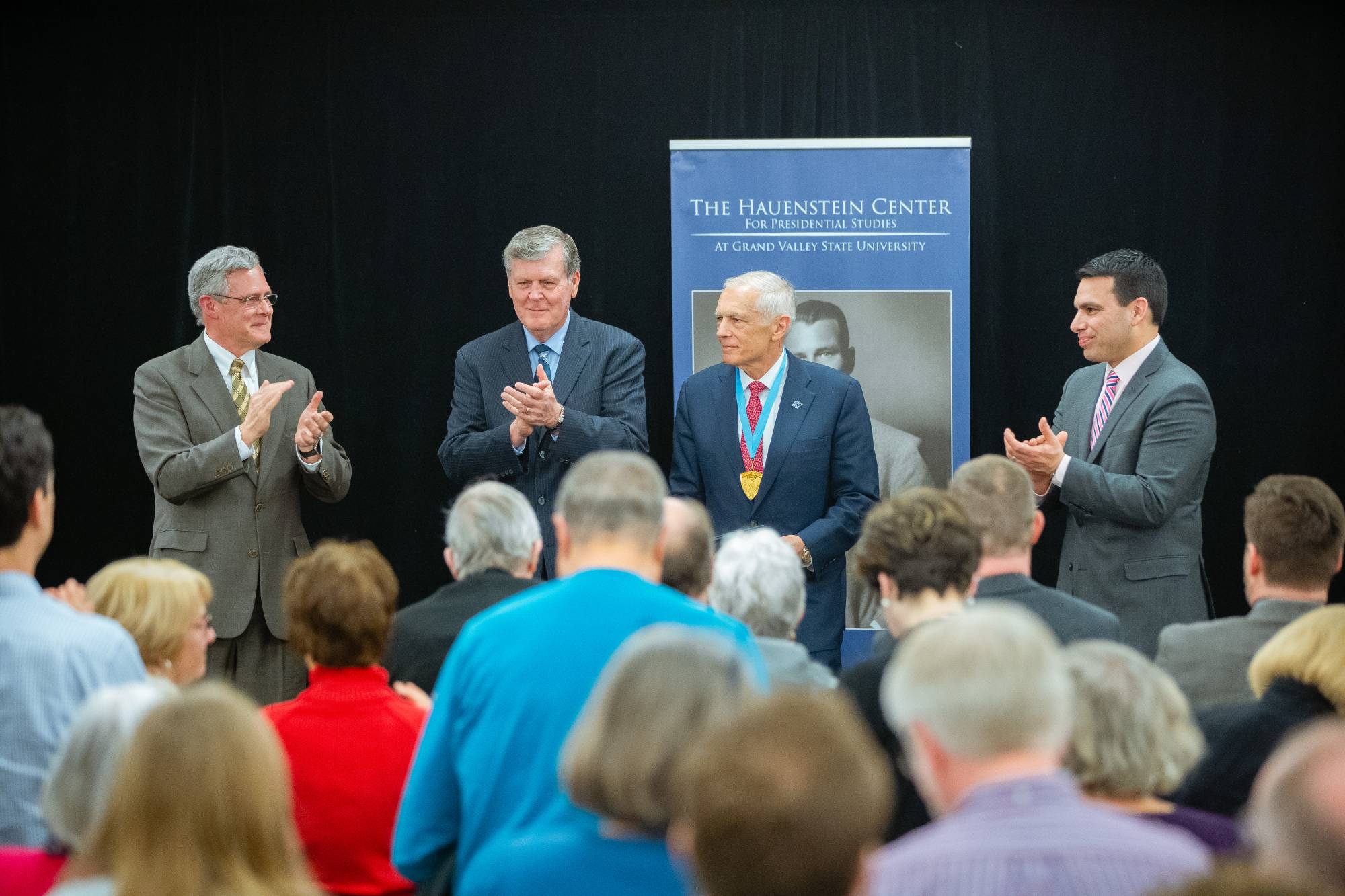 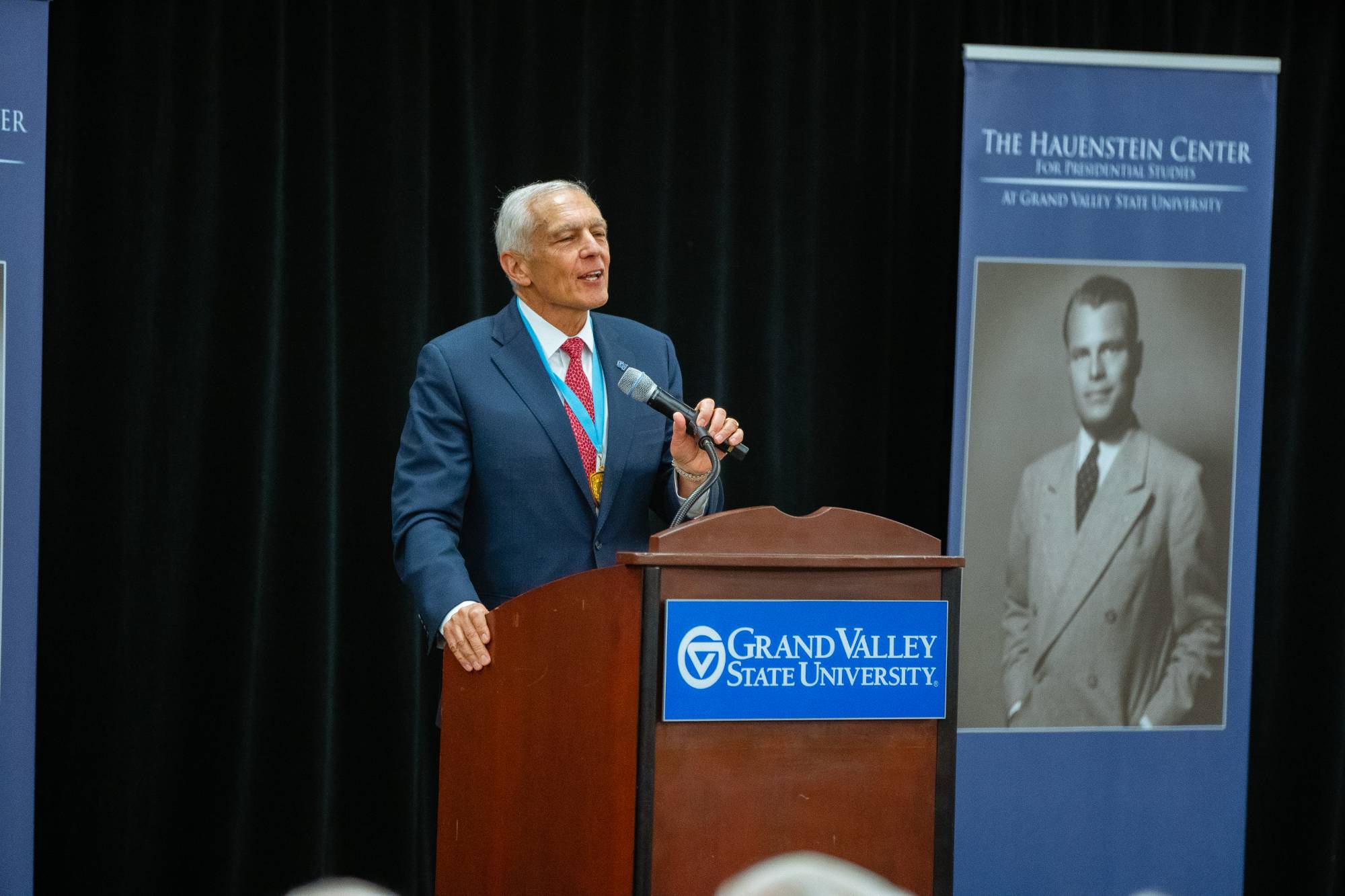 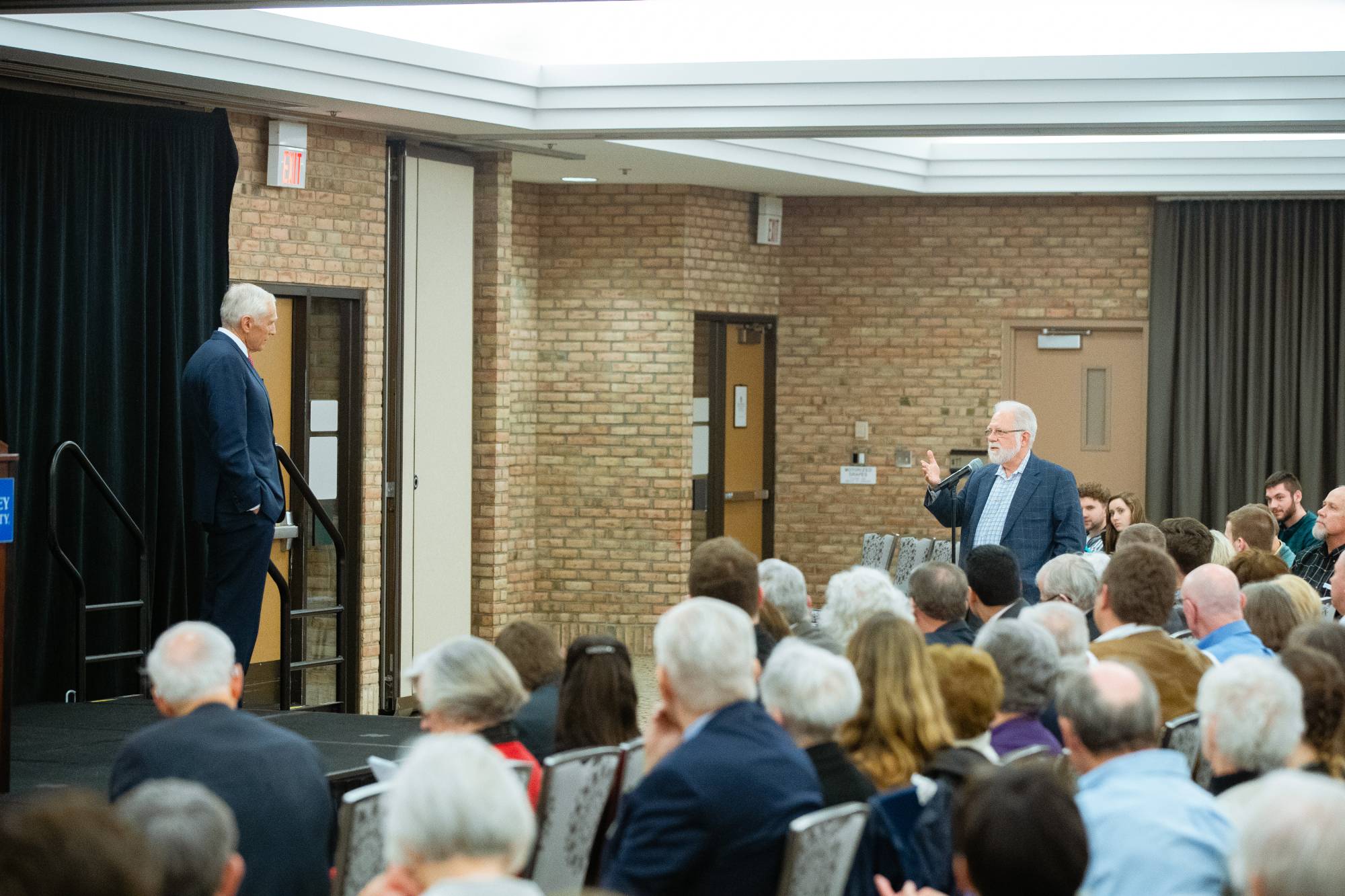 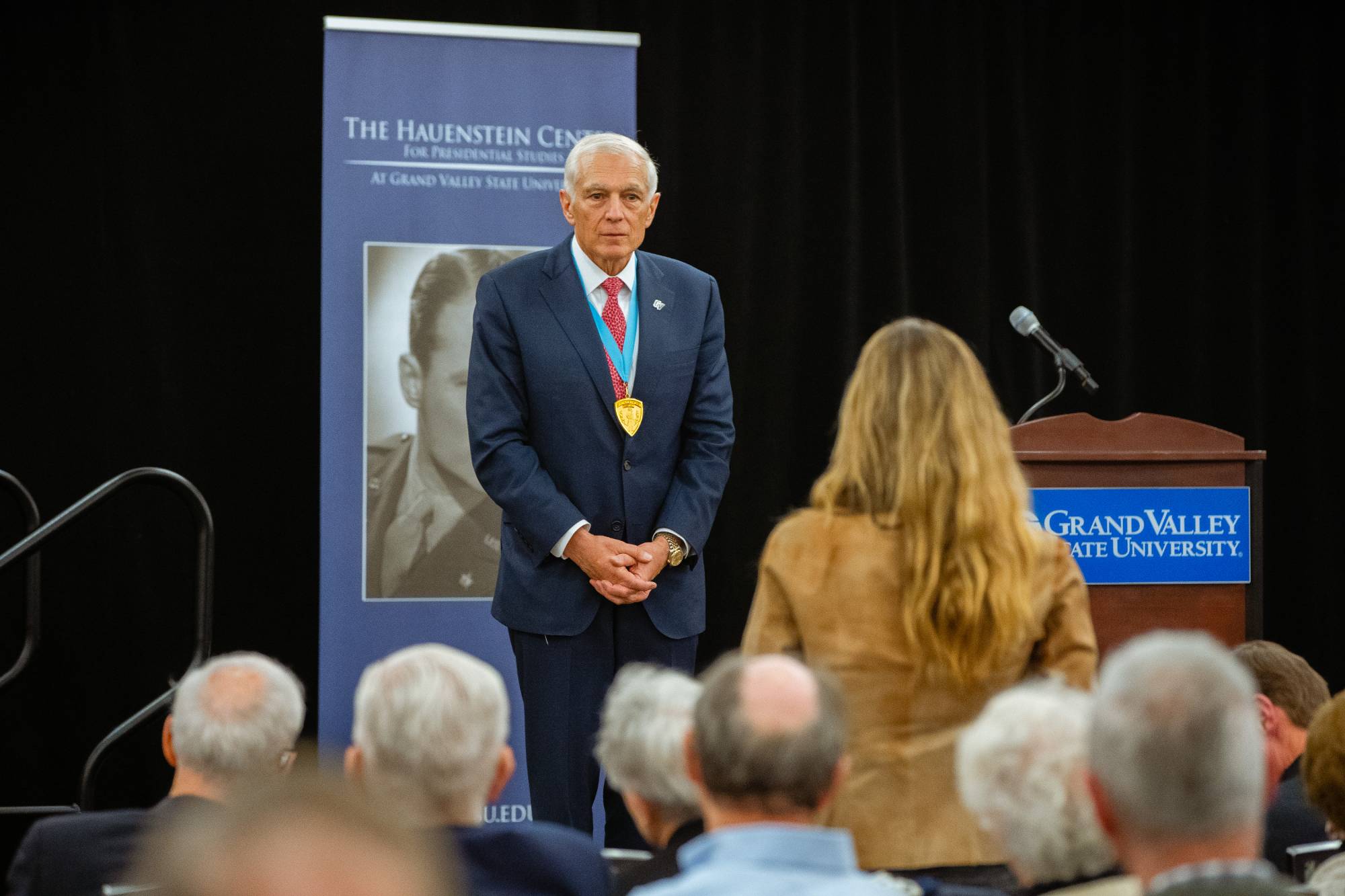 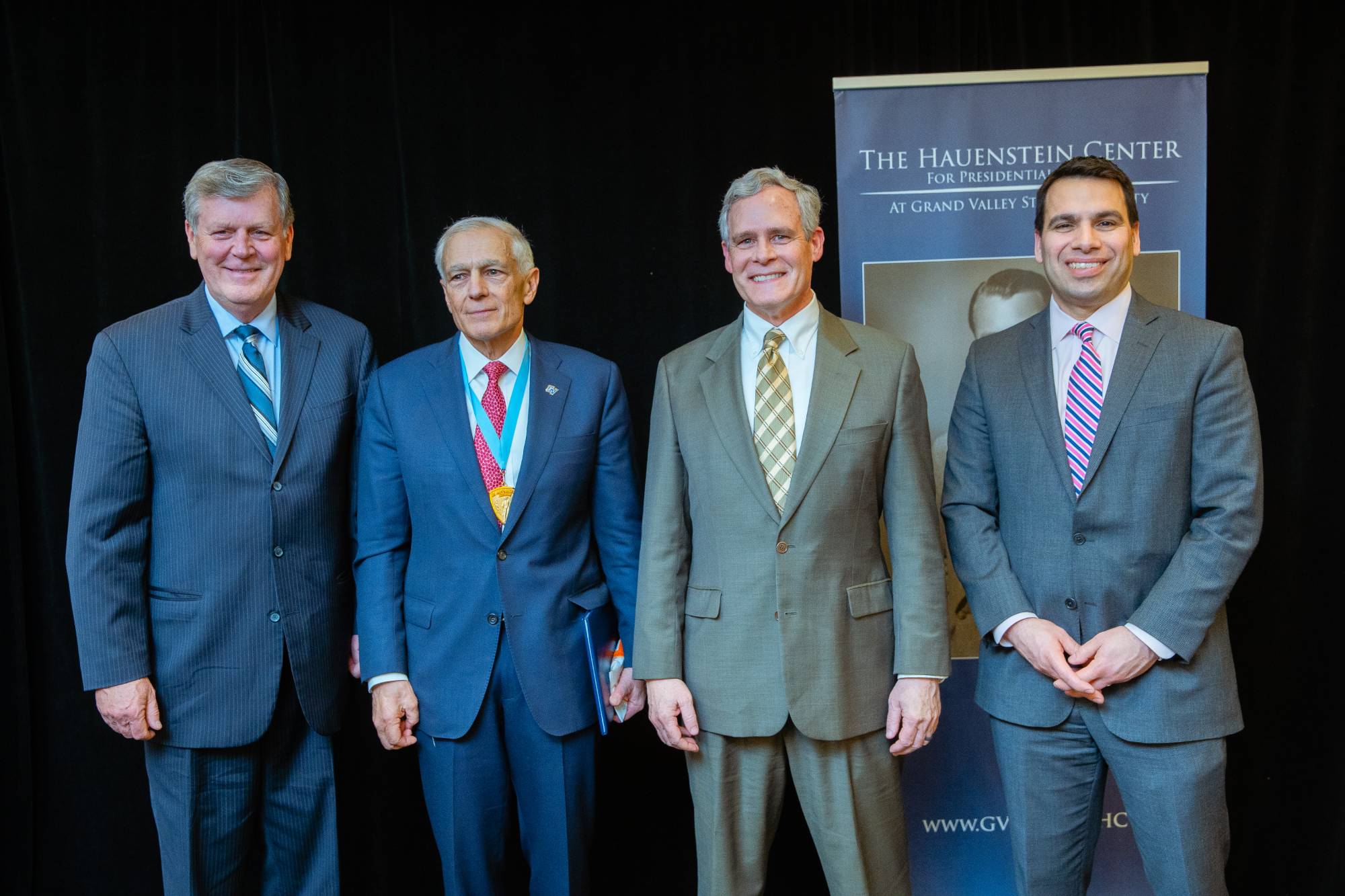 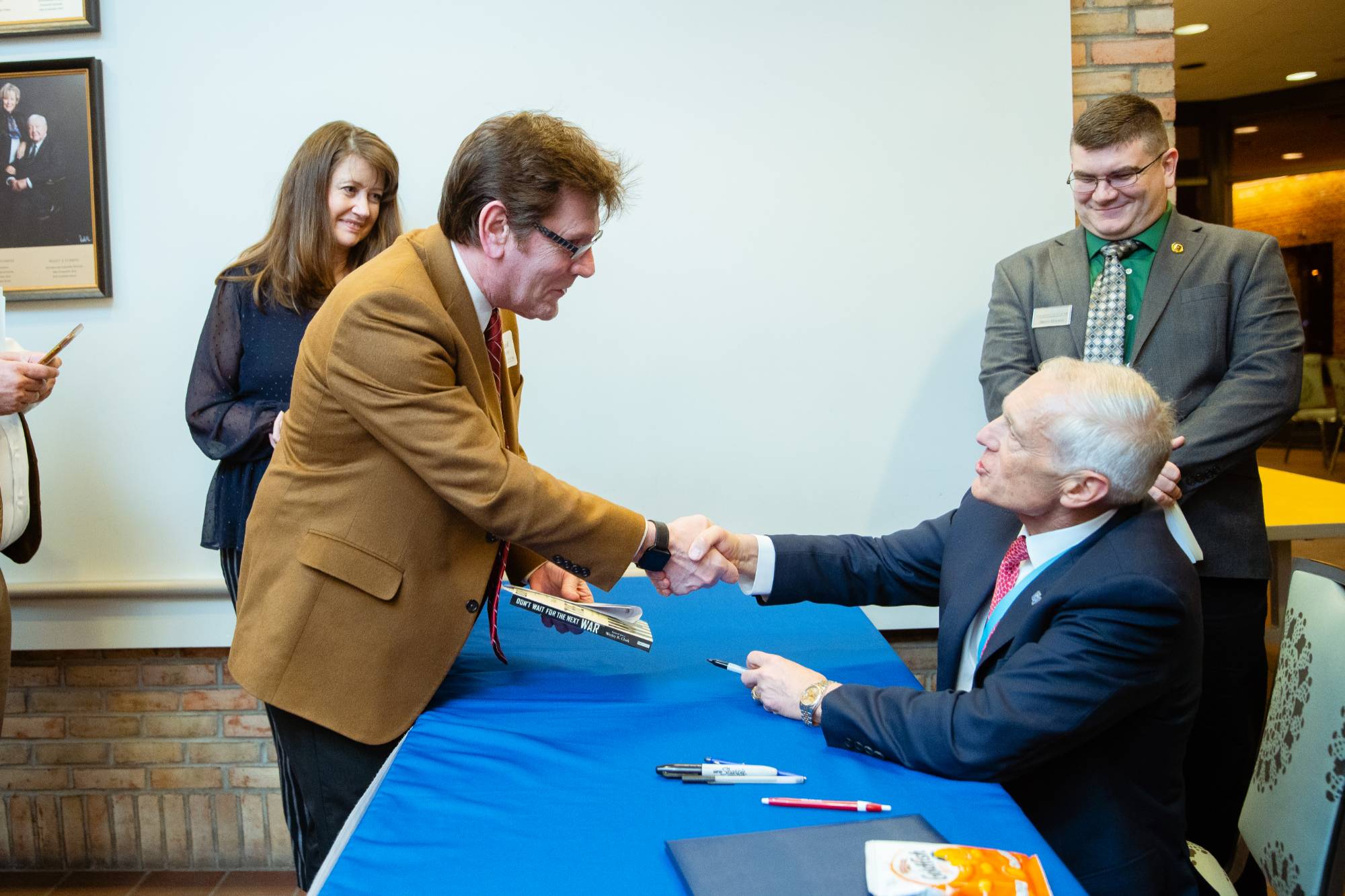 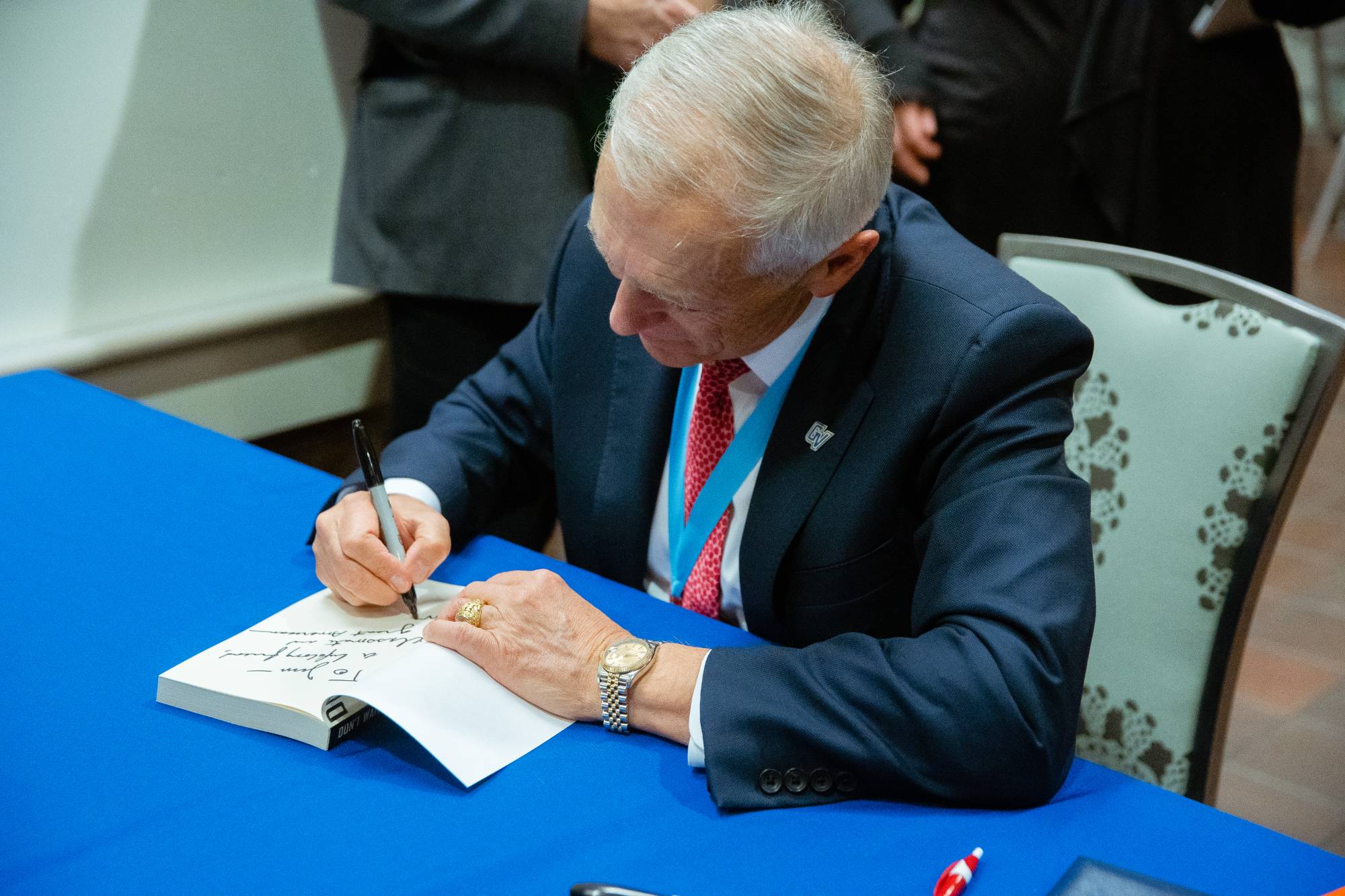 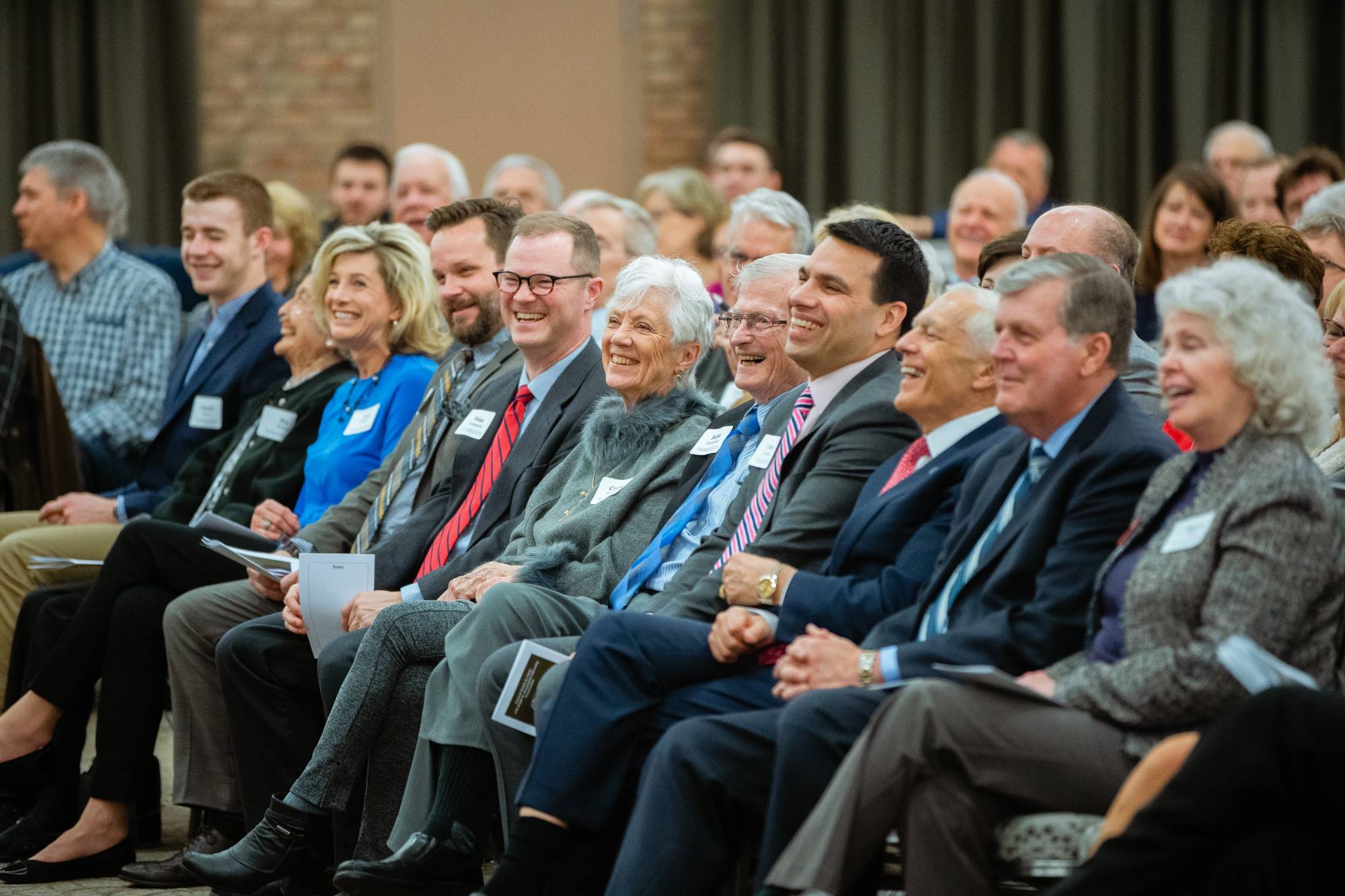