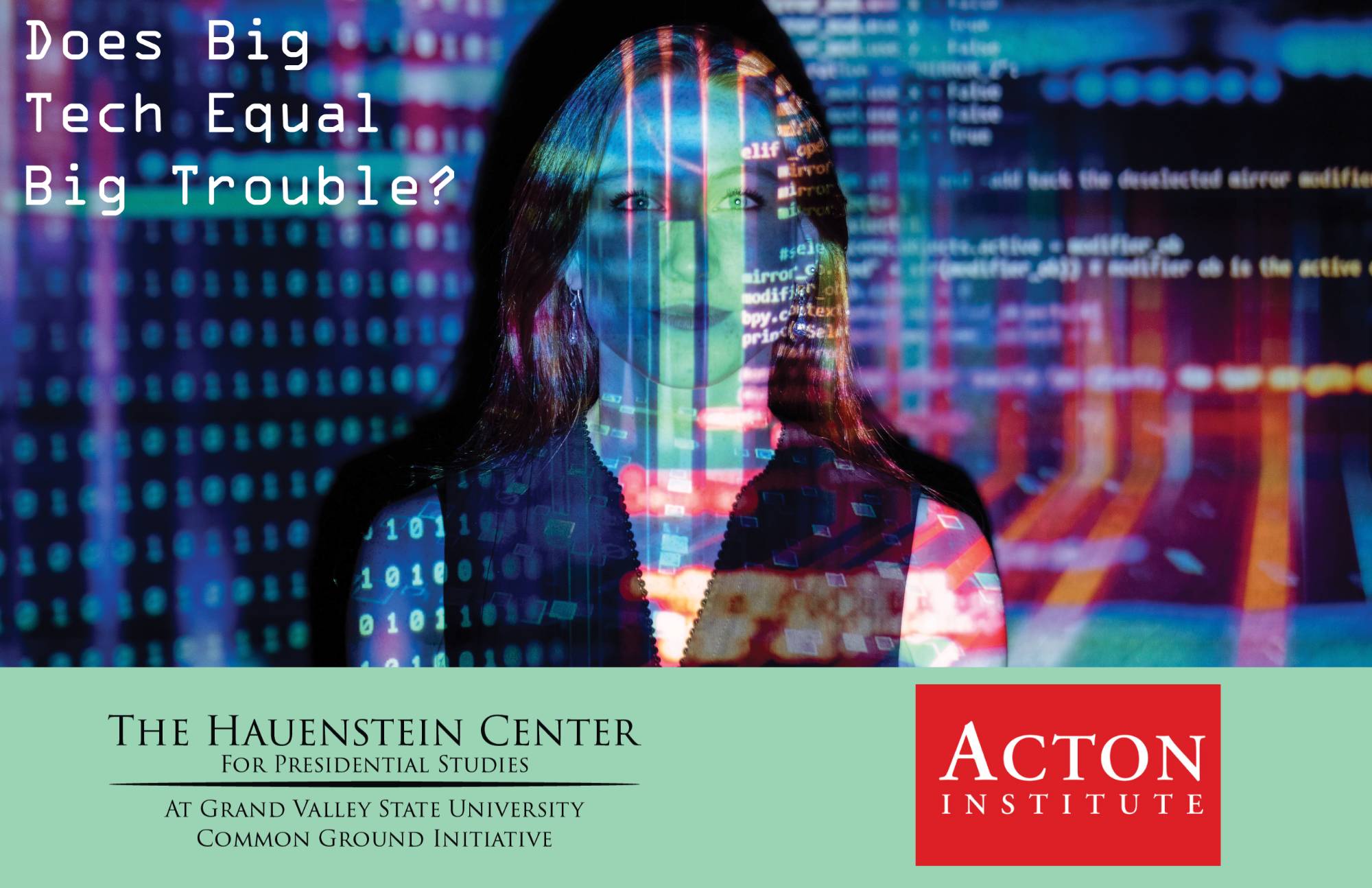 The Telecommunications Act of 1996 marked the last comprehensive update to internet regulations. In the 25 years since its passing, the internet has grown dramatically. Tech companies, specifically the “Big Four” (Apple, Amazon, Facebook, and Google), have come to dominate the online market. On both sides of the aisle – albeit for different reasons – concerns over data privacy, election interference, free speech, and monopoly power run rampant. Earlier this year, the House introduced five bipartisan bills aimed at reining in big tech. From the halls of Congress to the homes of everyday Americans, citizens are asking, “does big tech equal big trouble?”

Deemed by Politico as Silicon Valley’s “most aggressive lobbying presence in Washington,” NetChoice works to ensure a bright digital future for free enterprise and expression. Meanwhile, the Internet Accountability Project offers a conservative voice for government efforts to rein in big tech before it’s too late. The Hauenstein Center and the Acton Institute were proud to welcome Carl Szabo, vice president and general counsel at NetChoice, and Josh Hammer, counsel and policy advisor at the Internet Accountability Project, for a lively discussion on the implications of America’s tech sector.

Carl Szabo is Vice President & General Counsel at NetChoice where he advocates for free expression and free enterprise on the internet. Carl is also an Adjunct Professor of Internet Law at the George Mason Antonin Scalia Law School.

Carl has testified before nearly every state legislature and before the US House of Representatives and US Senate on antitrust matters. He has also testified in over a dozen state legislatures on issues related to content moderation, appeared on dozens of broadcast outlets on tech issues issue, and his company is currently a lead plaintiff challenging the Florida law on content moderation and the Maryland digital ads tax law. Carl is regularly sought for comment in stories from the Wall Street Journal,  Washington Post, Washington Examiner, Bloomberg, and Reuters. 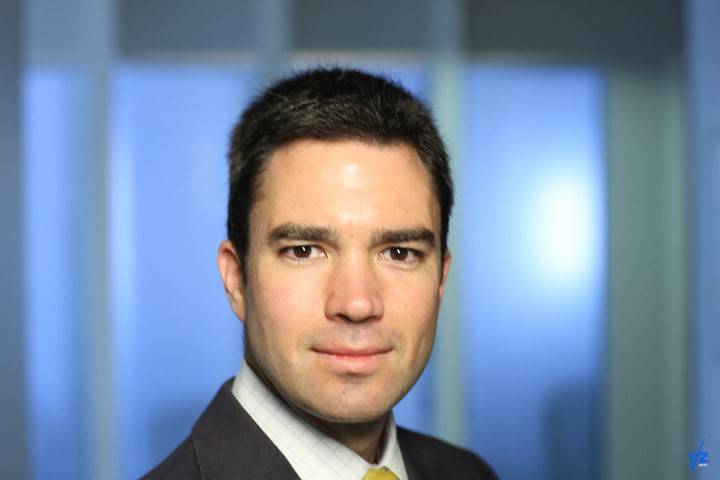 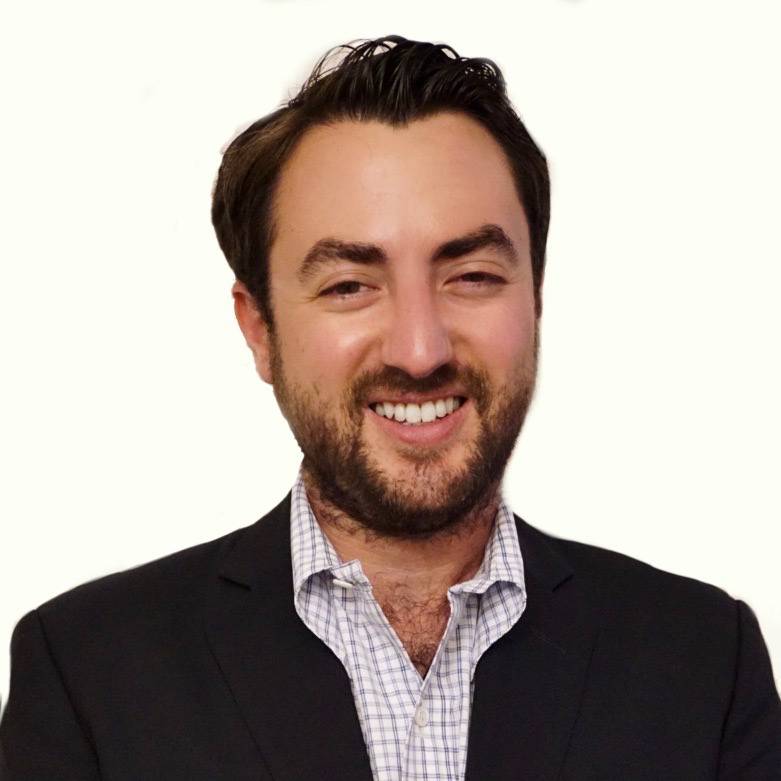 Josh Hammer is opinion editor of Newsweek, a syndicated columnist, a research fellow with the Edmund Burke Foundation and counsel and policy advisor for the Internet Accountability Project. A frequent pundit and essayist on political, legal and cultural issues, Josh has been published by many leading outlets, including the Los Angeles Times, the New York Post, National Affairs, American Affairs, The National Interest, National Review, City Journal, First Things, Public Discourse, The Spectator, The American Conservative, The American Mind, and Tablet Magazine. He has also had formal legal scholarship published in the Harvard Journal of Law & Public Policy and the University of St. Thomas Law Journal.

Josh is a campus speaker through Intercollegiate Studies Institute, Young America’s Foundation, and the Federalist Society. He previously practiced law at Kirkland & Ellis LLP and clerked for the Honorable James C. Ho of the U.S. Court of Appeals for the Fifth Circuit. Josh has also served as a John Marshall Fellow with the Claremont Institute. He is a graduate of Duke University and the University of Chicago Law School.

Video and Images from the event 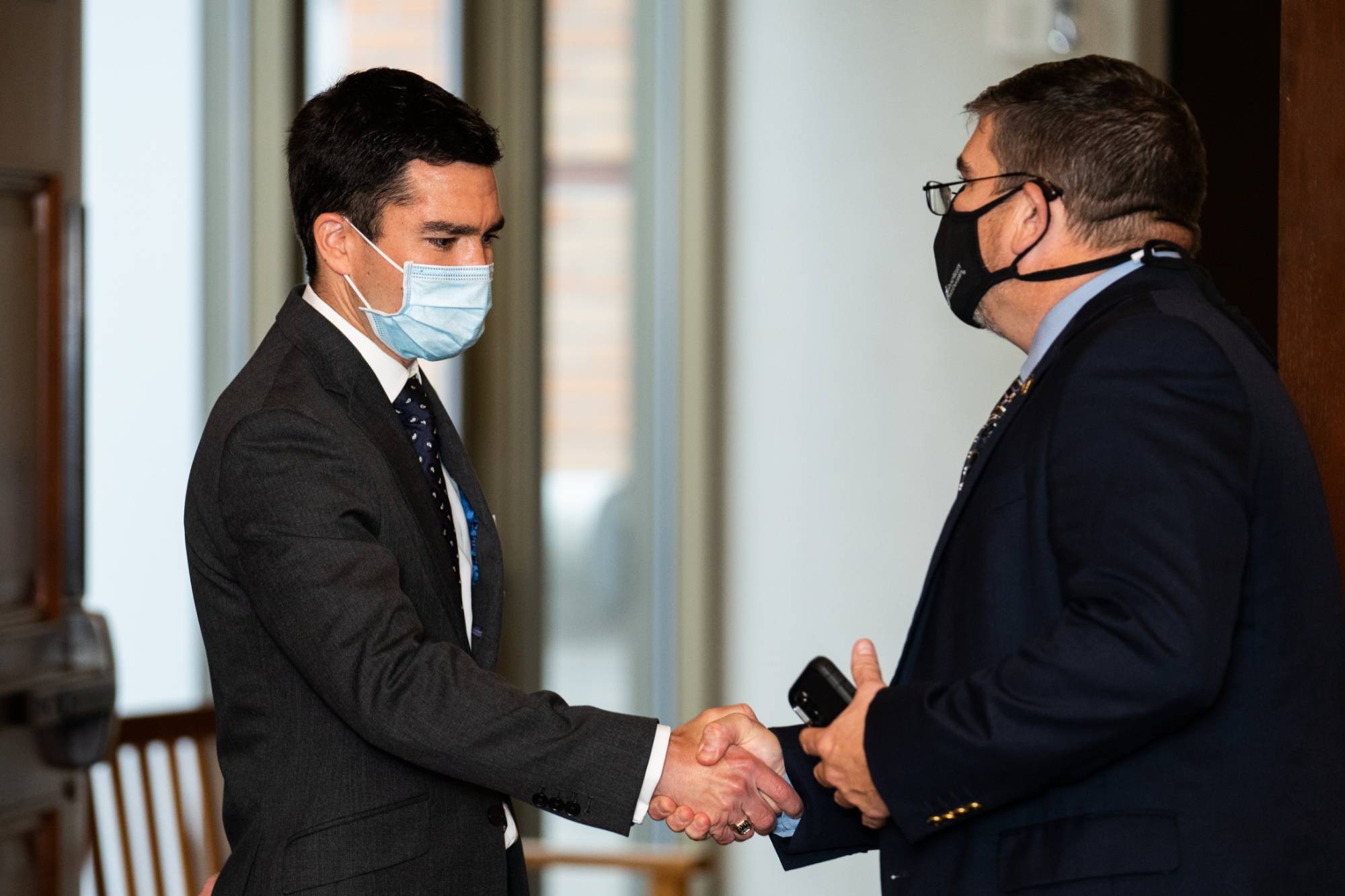 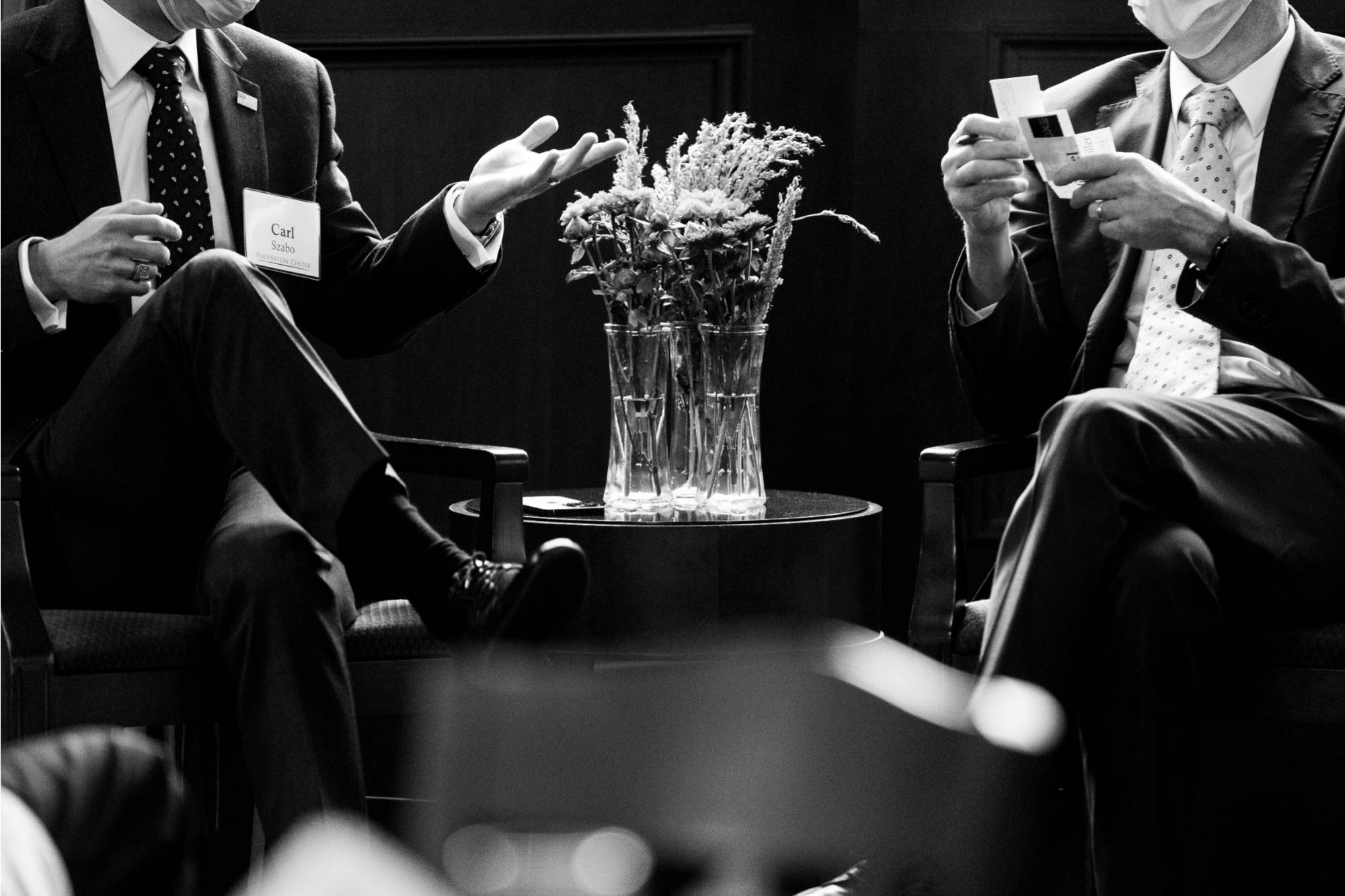 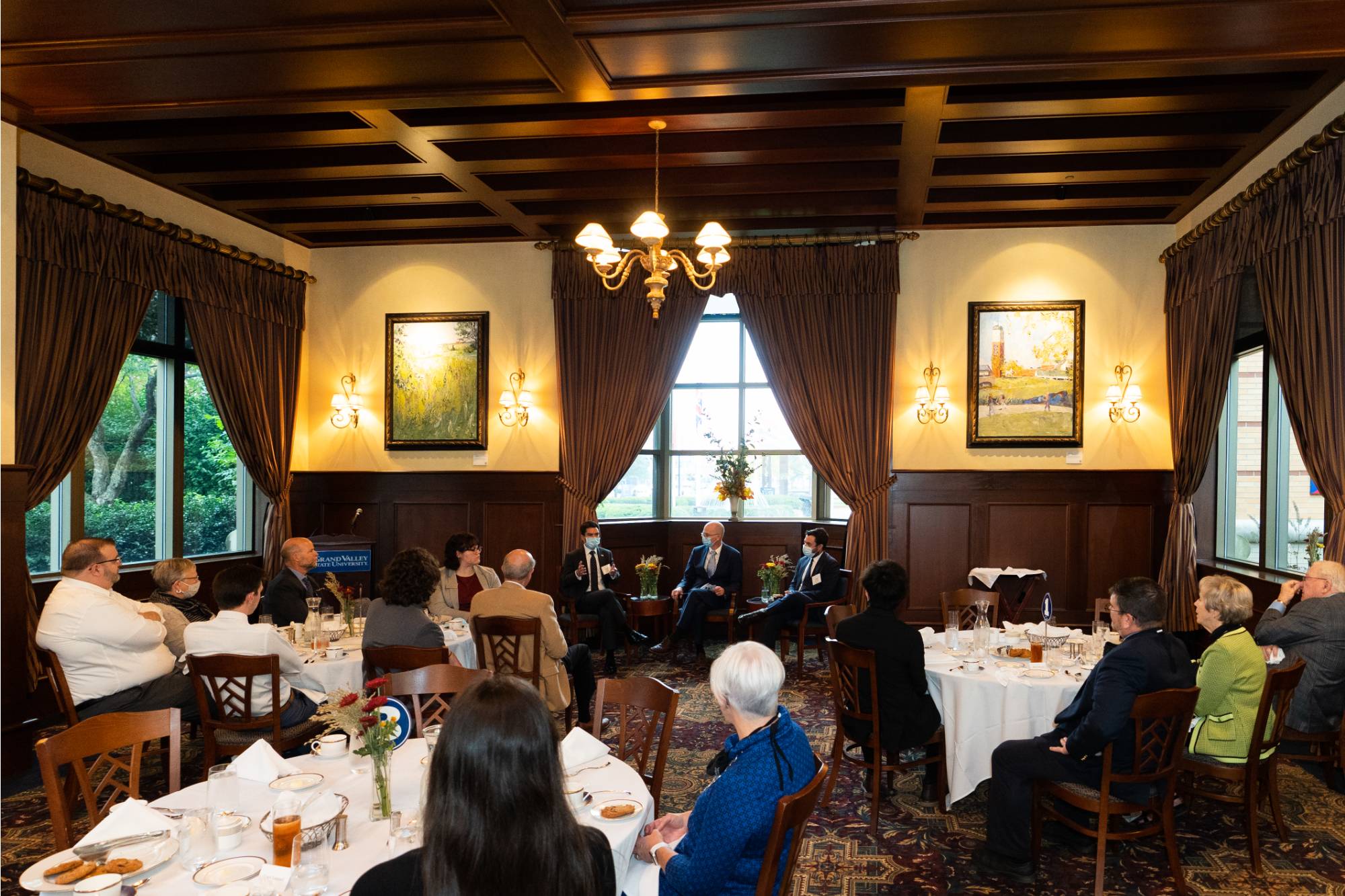 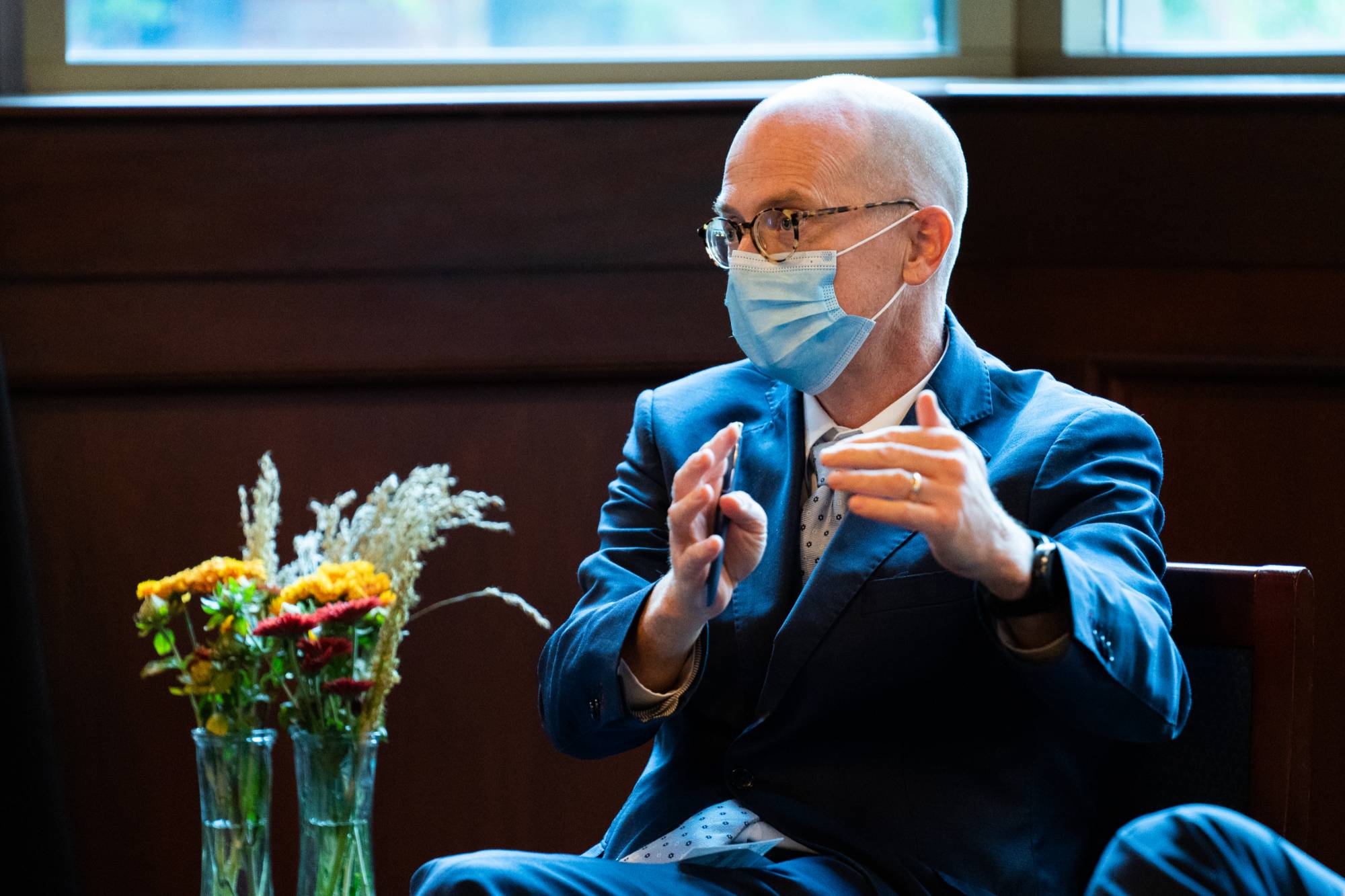 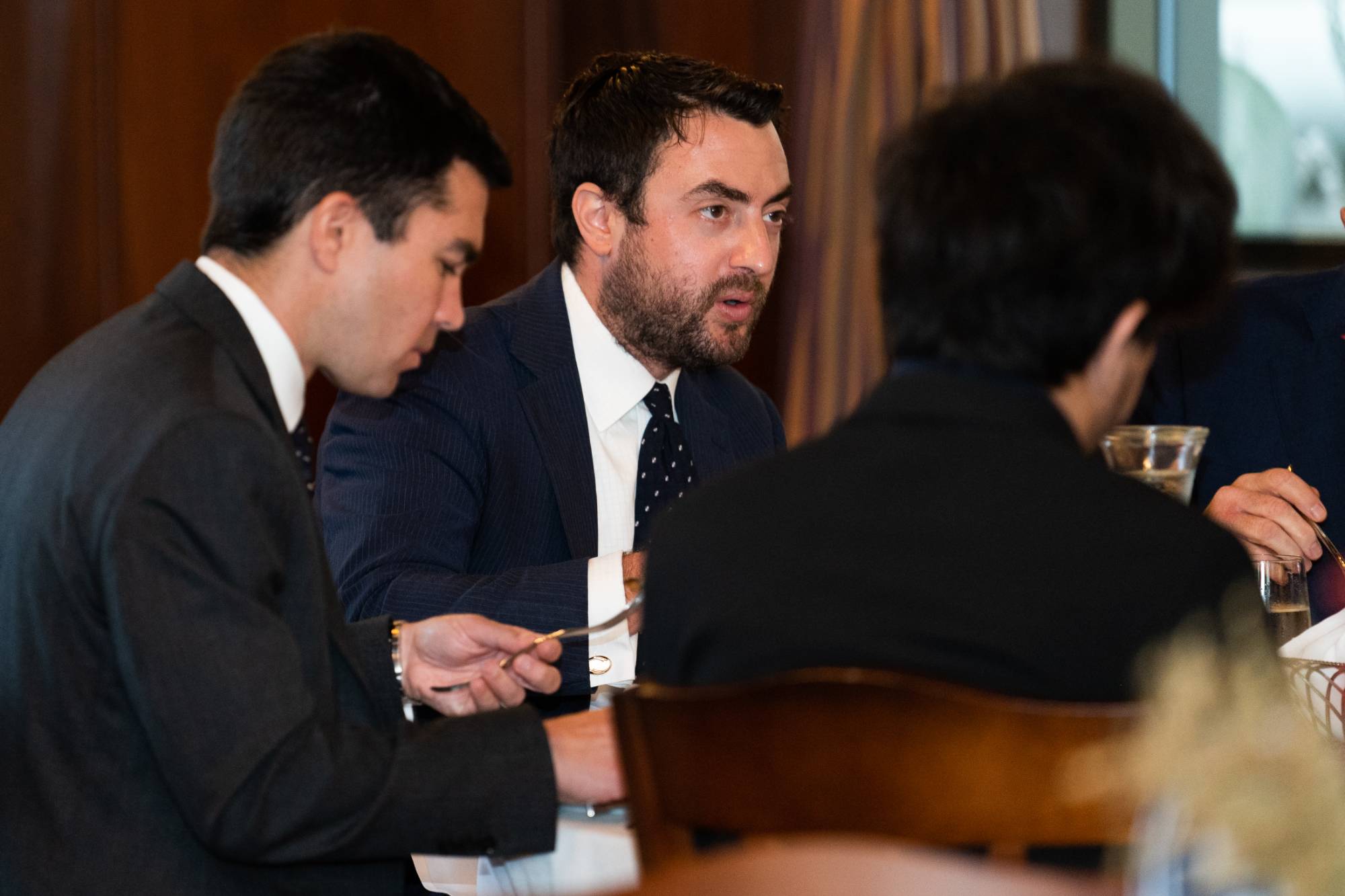 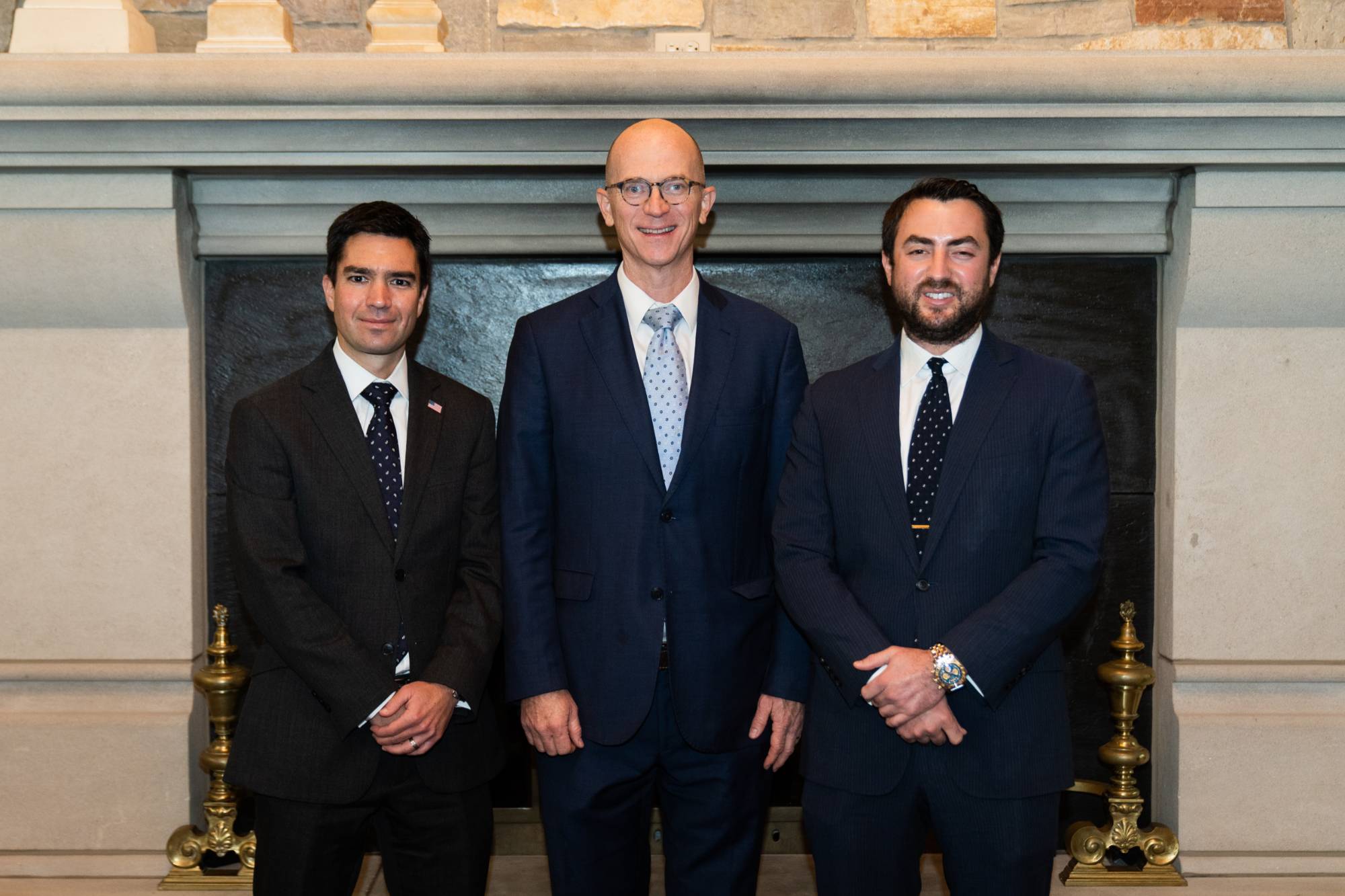 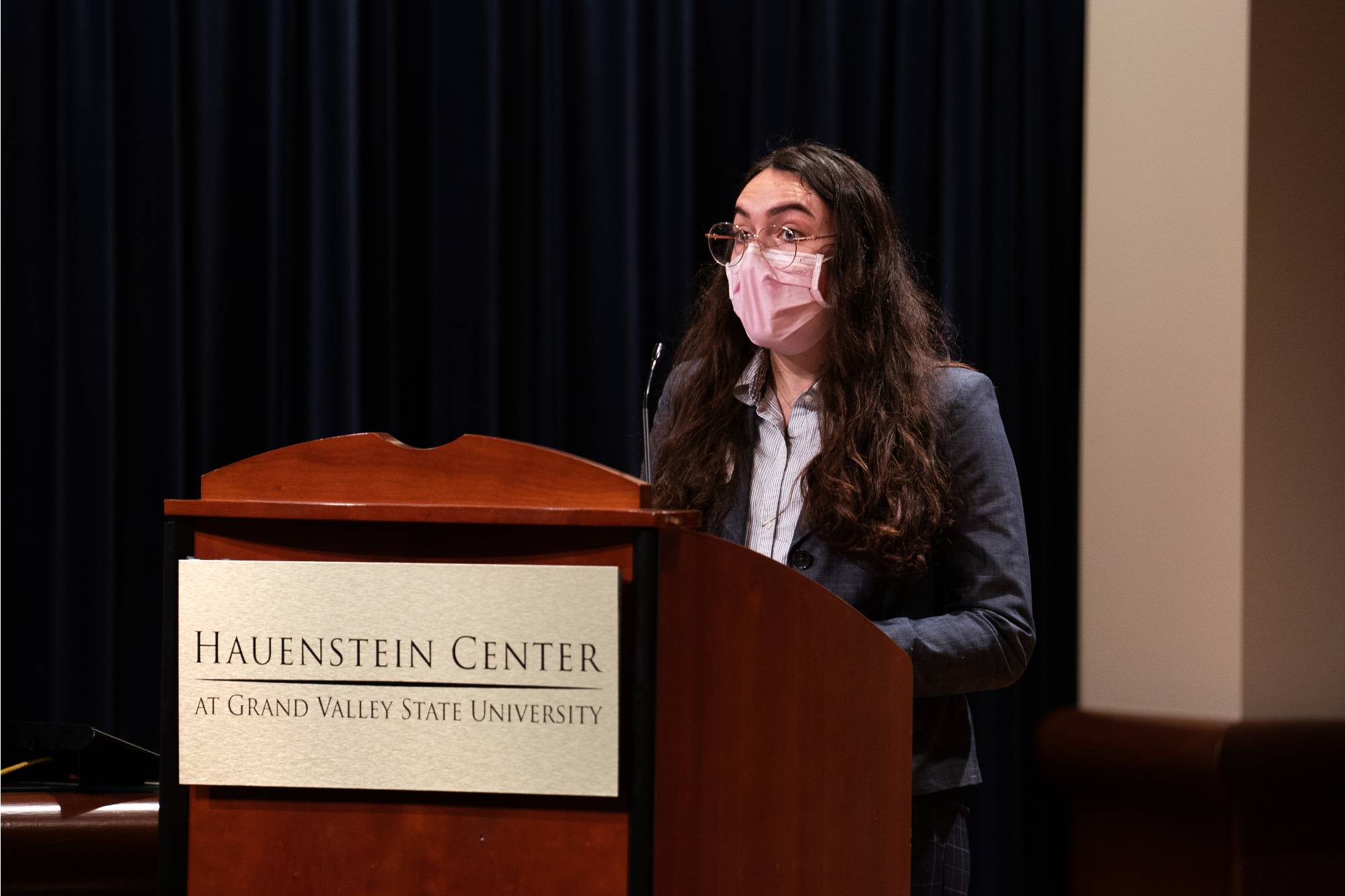 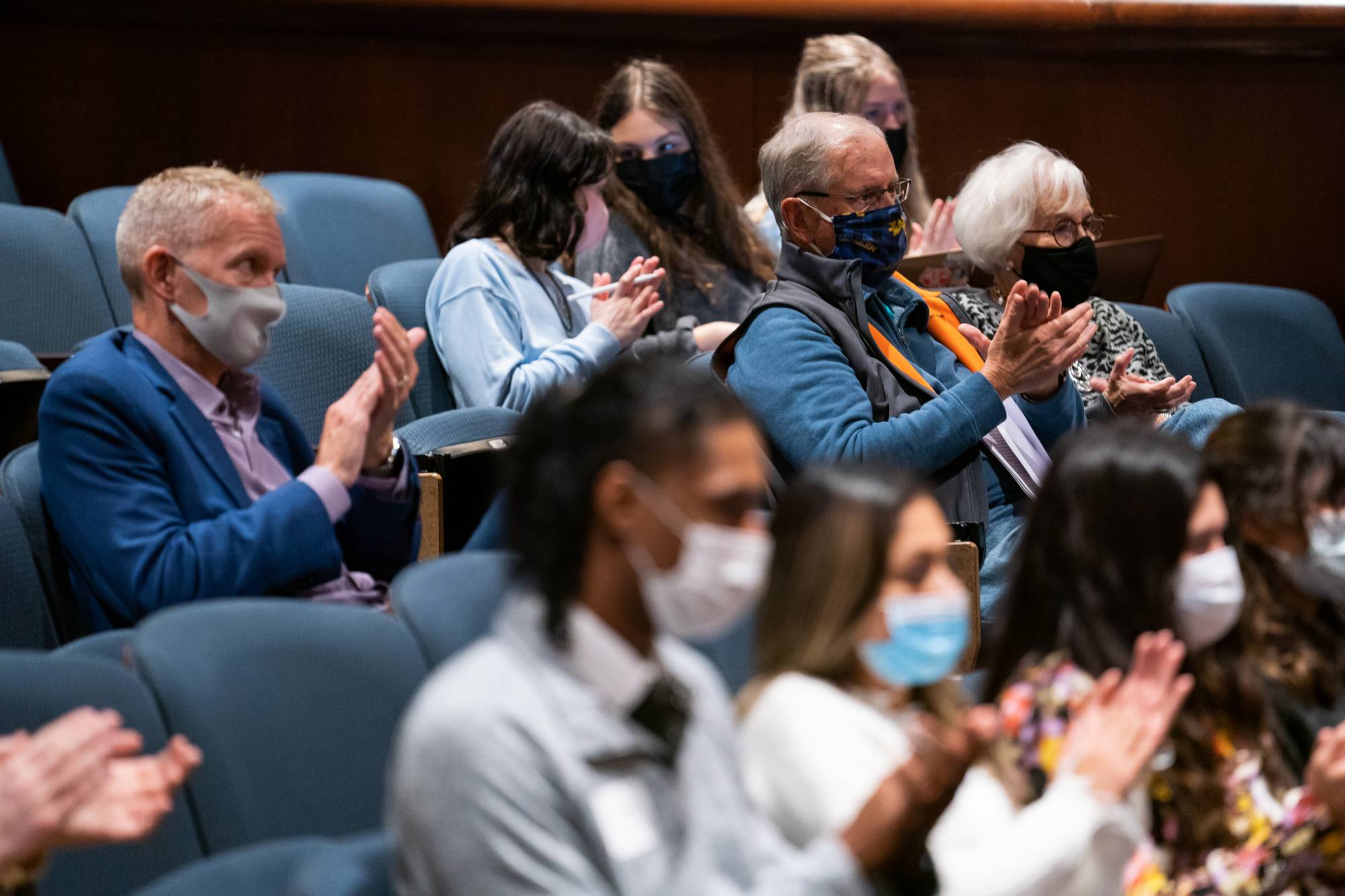 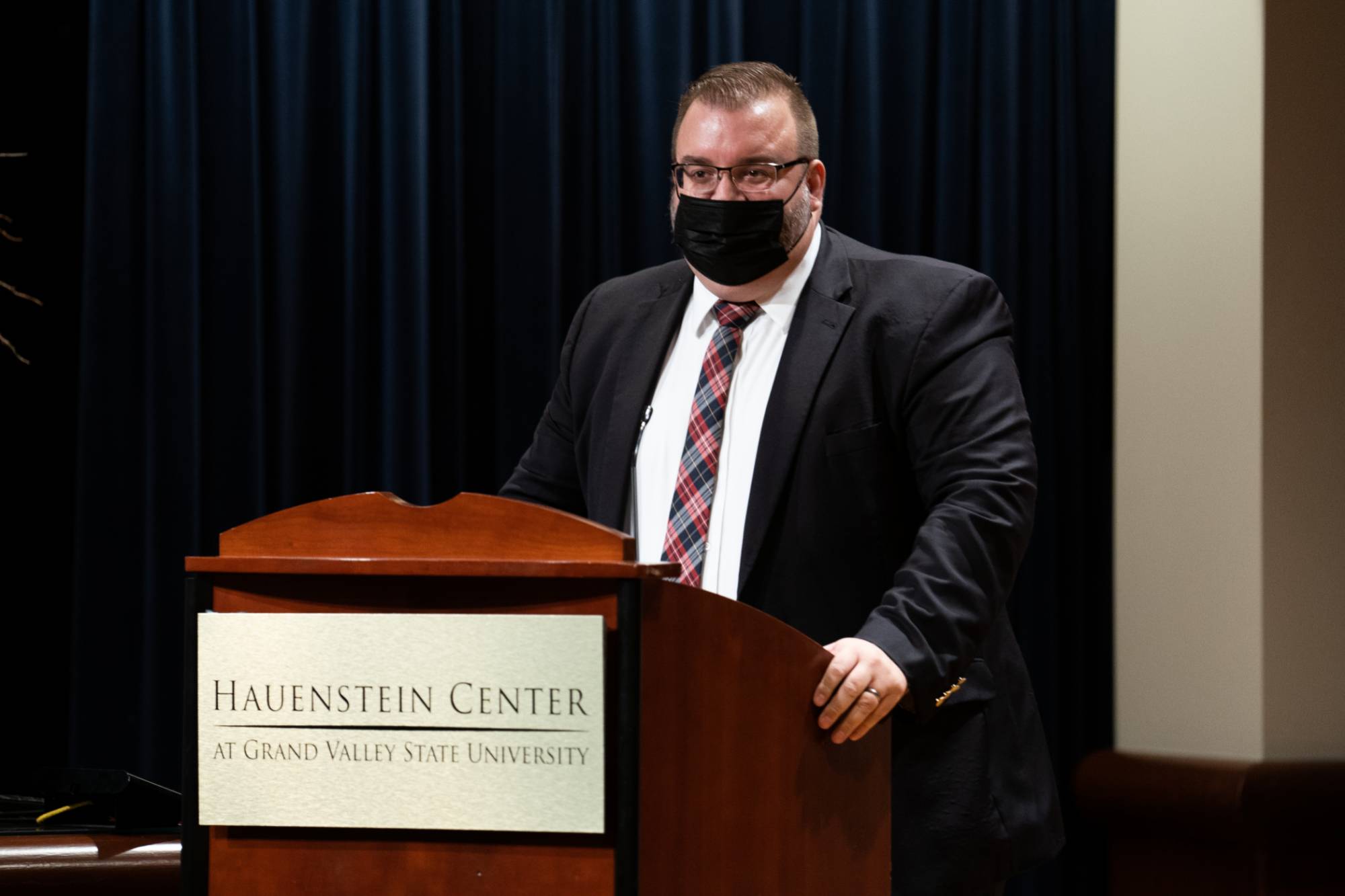 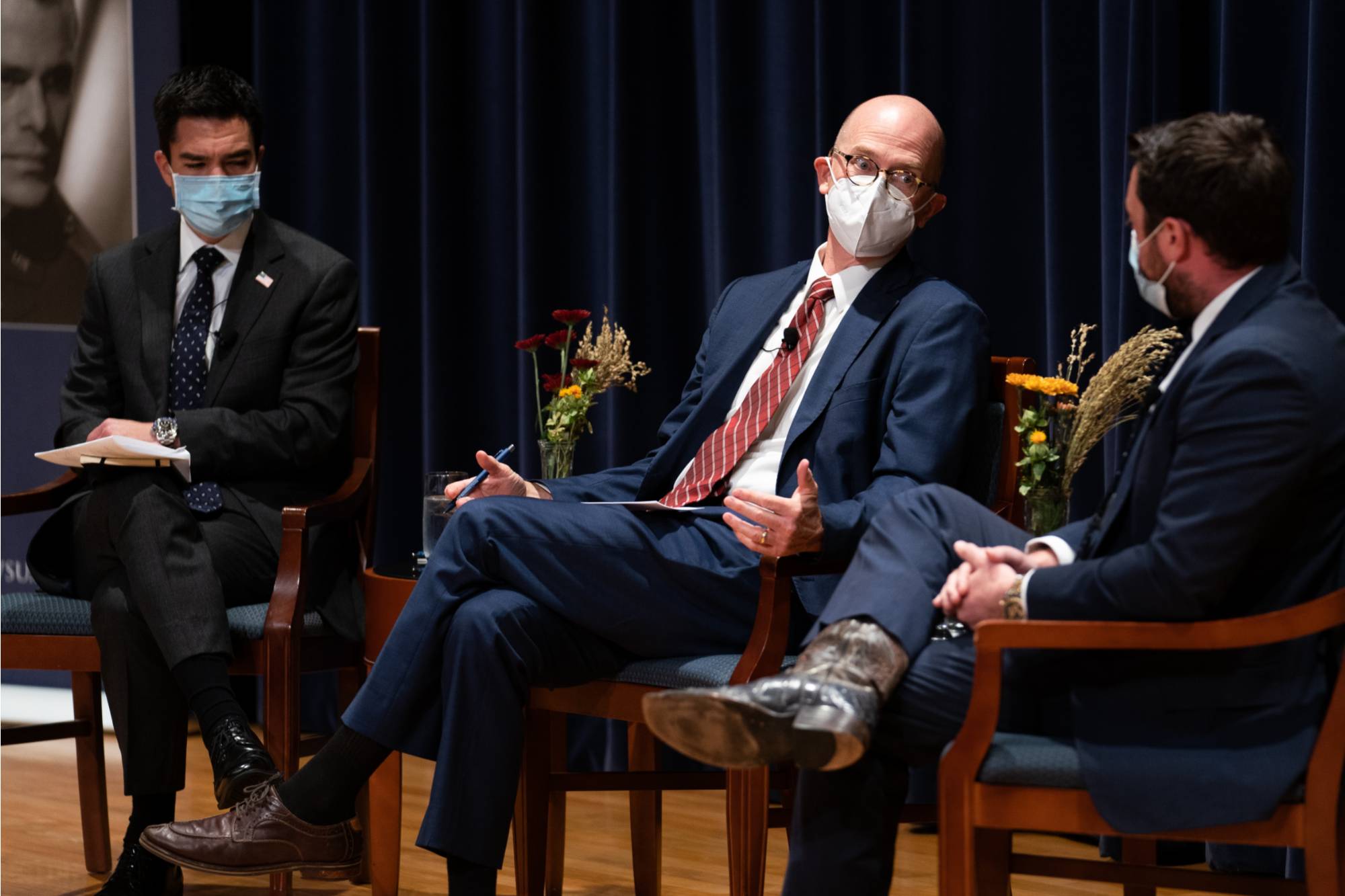 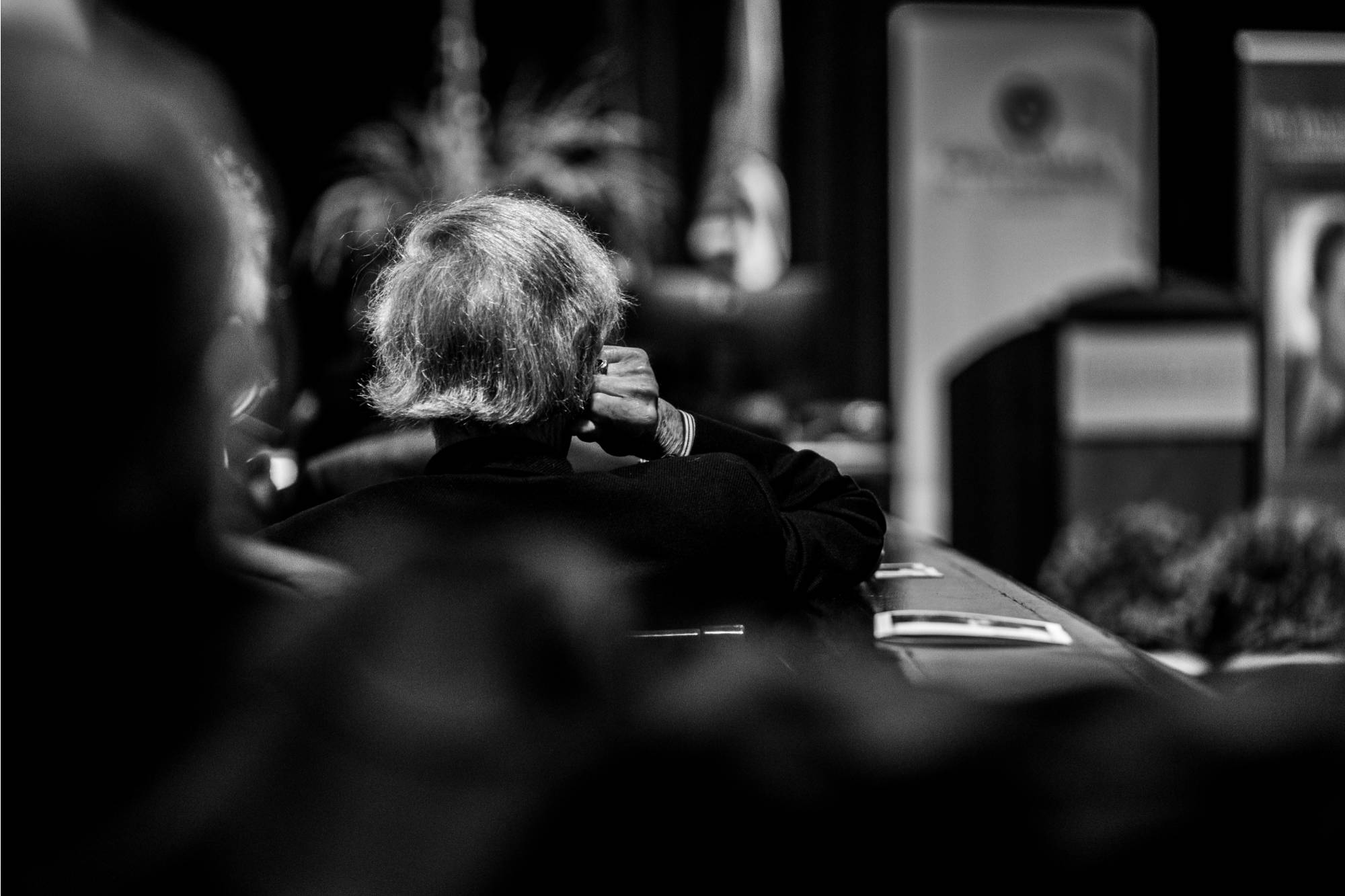 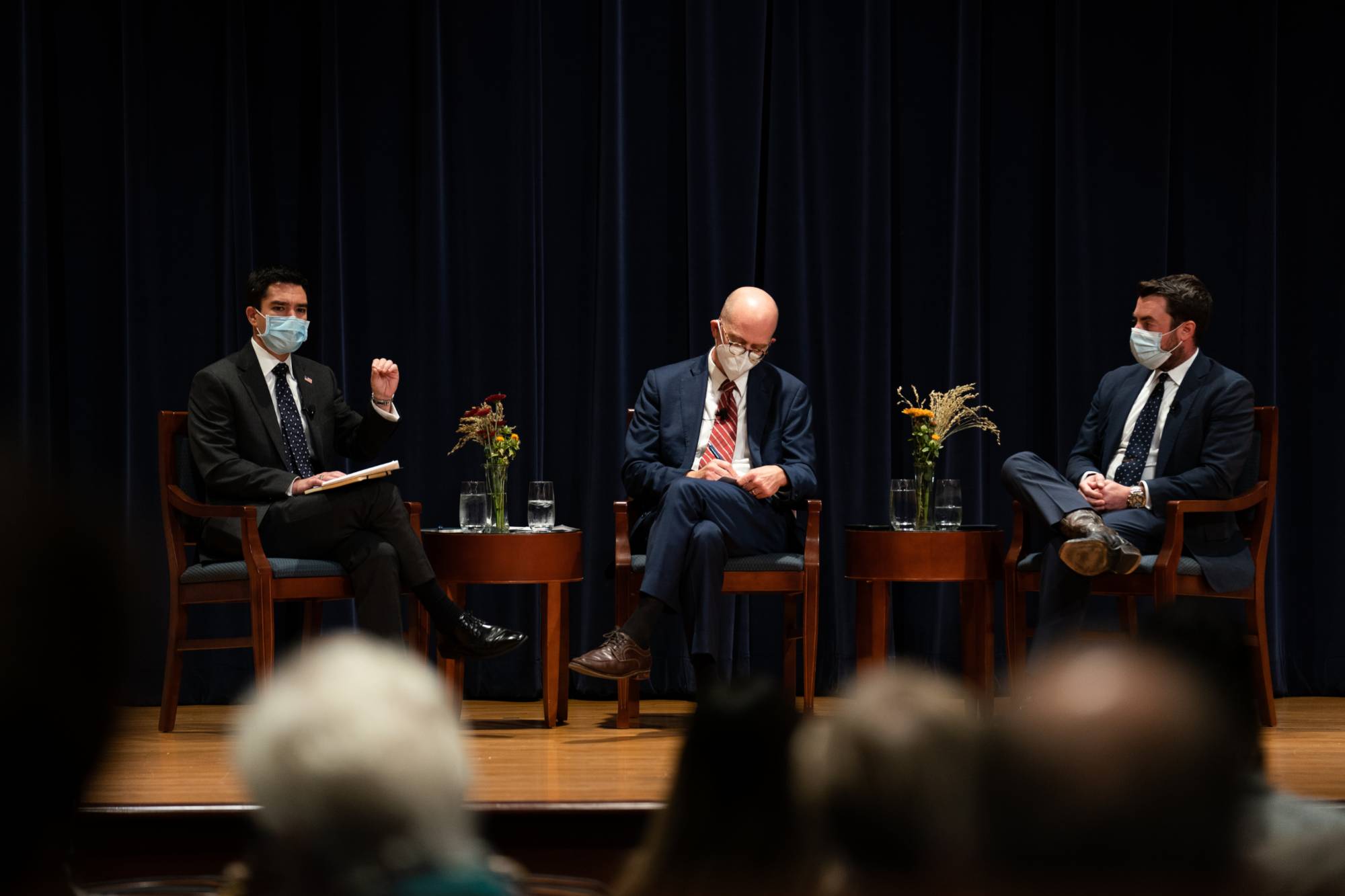 Page last modified October 26, 2021
Report a problem with this page