Diane Griffin founded Griffin Properties in 2007, it was a team of one. After years of hard work and perseverance, she and her colleagues have been recognized by the Wall Street Journal Real Trends Report as one of the top residential sales teams in the nation. In 2014, Diane acquired majority ownership of Keller Williams Grand Rapids North, where she is the Operating Principal. She has also gained international business leadership experience in Belize, Poland, and the United Kingdom. In addition to her responsibilities as a business owner, educator, competitive triathlete, and mother of two, Diane is a tireless advocate for the Grand Rapids community, where she serves on several nonprofit boards and advisory committees. 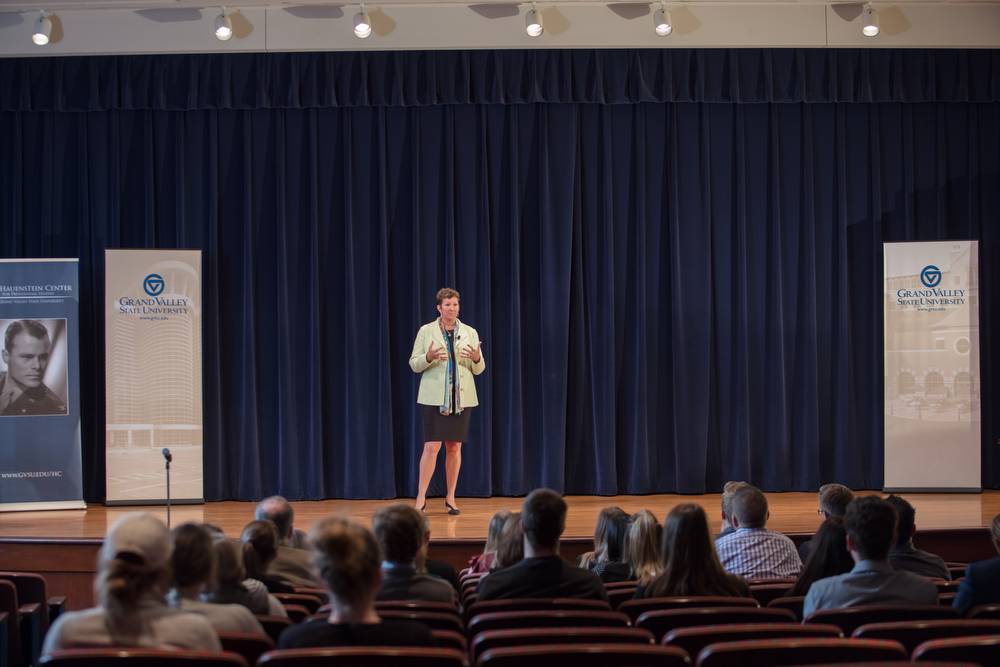 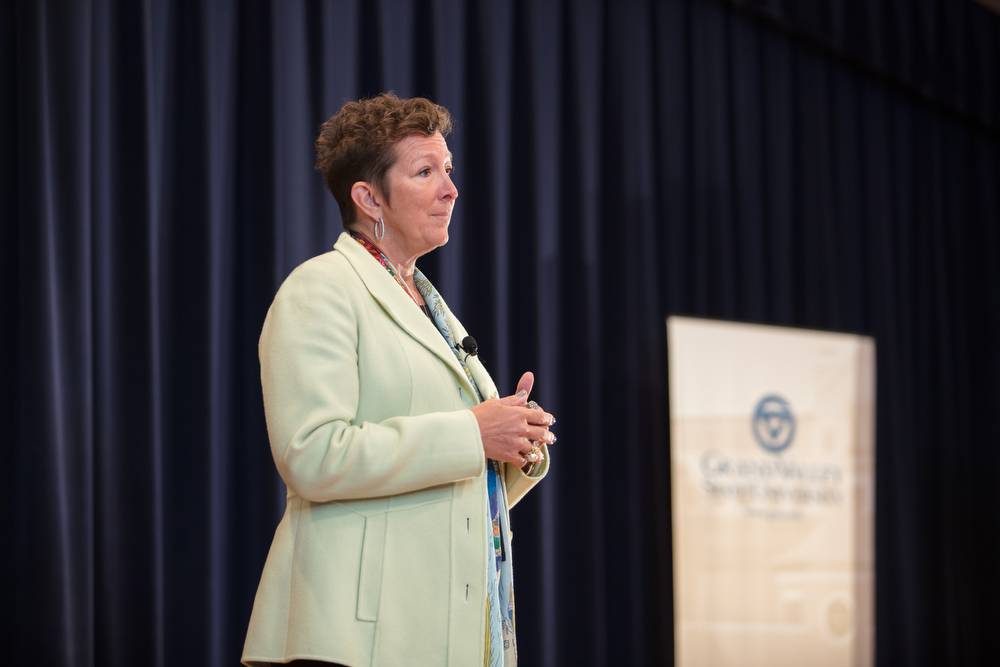 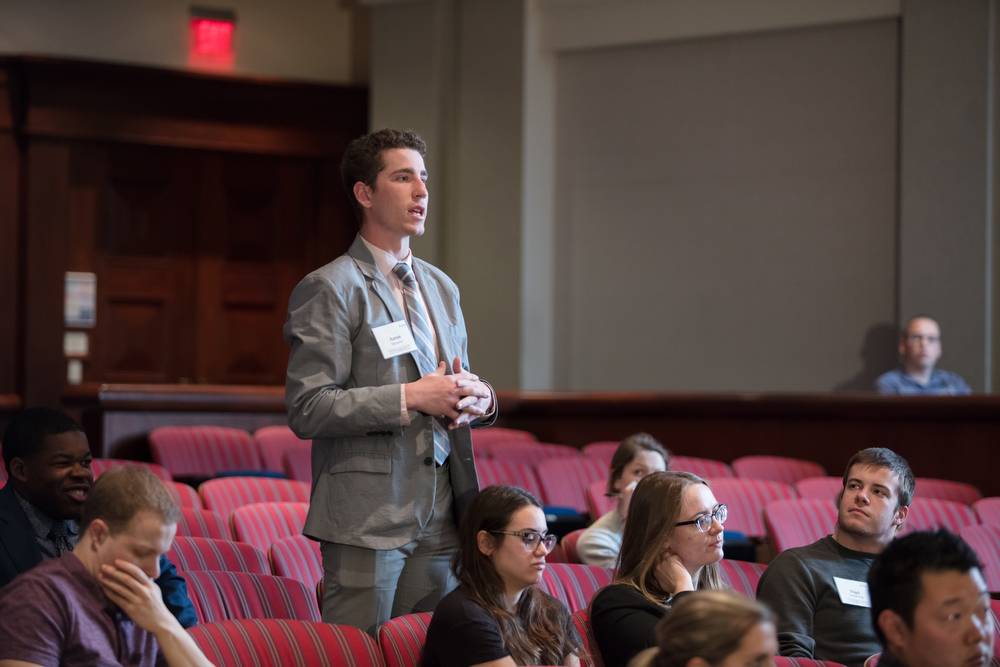