David Eisenhower: Eisenhower, Hauenstein, and the Men and Women Who Saved Civilization 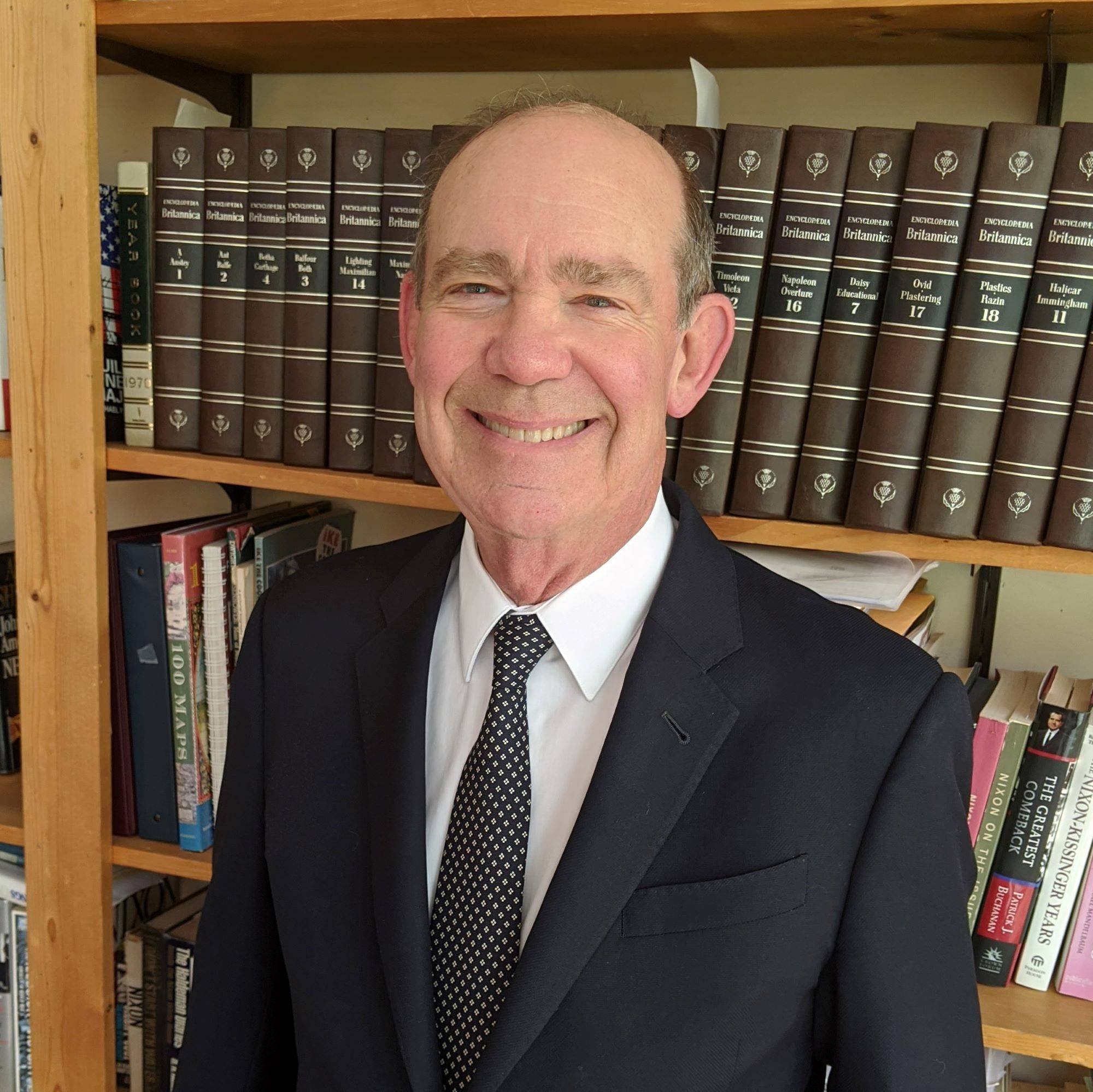 Eisenhower, Hauenstein, and the Men and Women Who Saved Civilization

The story of our namesake, Colonel Ralph W. Hauenstein, is also the story of the European Theater of U.S. Operations, led by General Dwight D. Eisenhower. Under General Eisenhower, Ralph served as Chief of the Intelligence Branch in the Army’s European Theater. Intelligence played a vital role in the planning and execution of D-Day, yet much remains to be told. To honor Ralph on what would be his 109th birthday, the Hauenstein Center and our partners at the Gerald R. Ford Presidential Foundation and the Gerald R. Ford Presidential Museum and Library were proud to welcome author and historian David Eisenhower. David shared stories about his grandfather and related his insights into Ralph’s work in intelligence during World War II. Ralph’s own grandson, Brian Hauenstein joined David Eisenhower for a discussion about their grandfathers and the crossing of their legacies.

Page last modified March 24, 2021
Report a problem with this page