Chief Isaiah McKinnon: Policing from the Inside 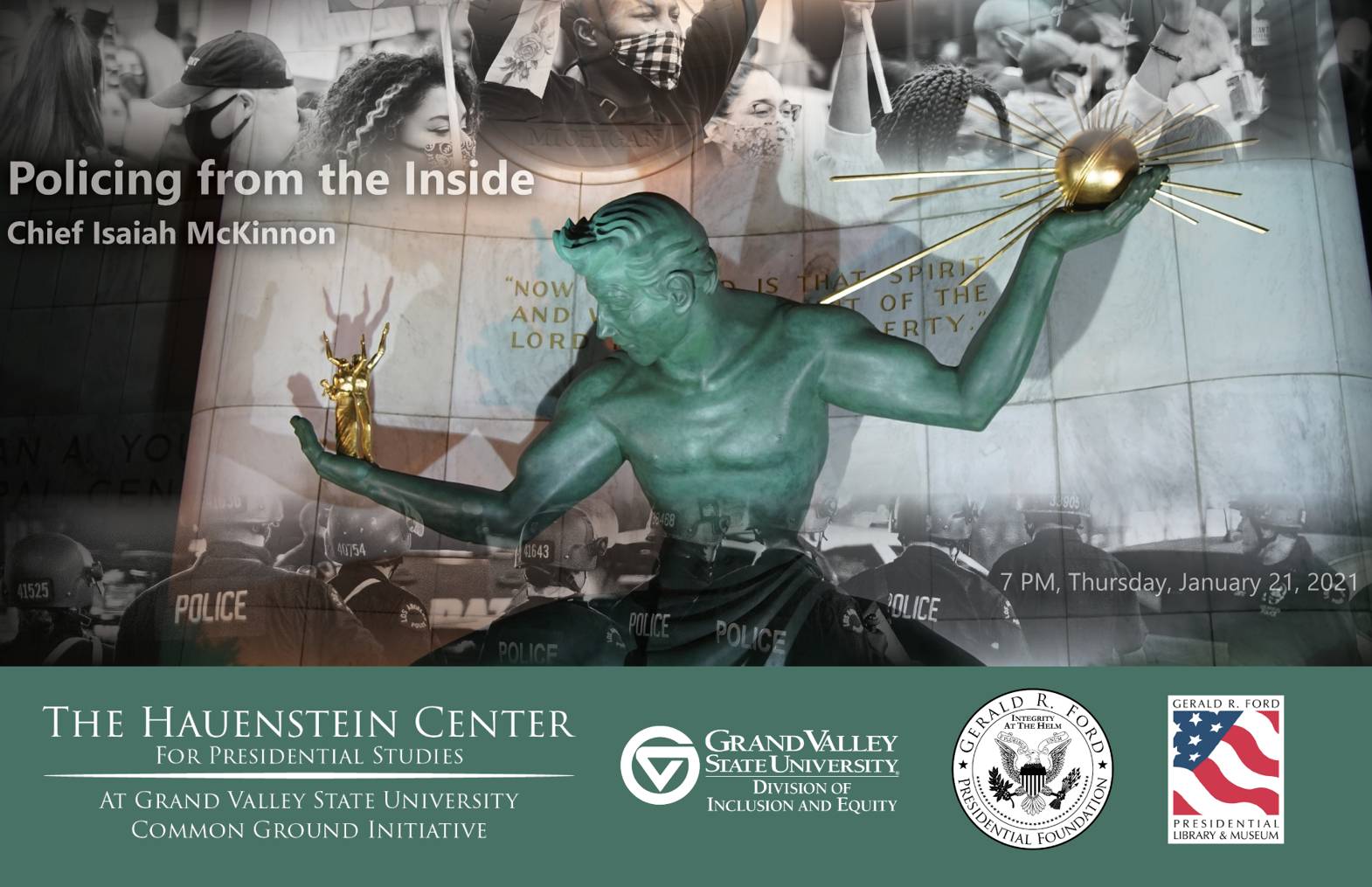 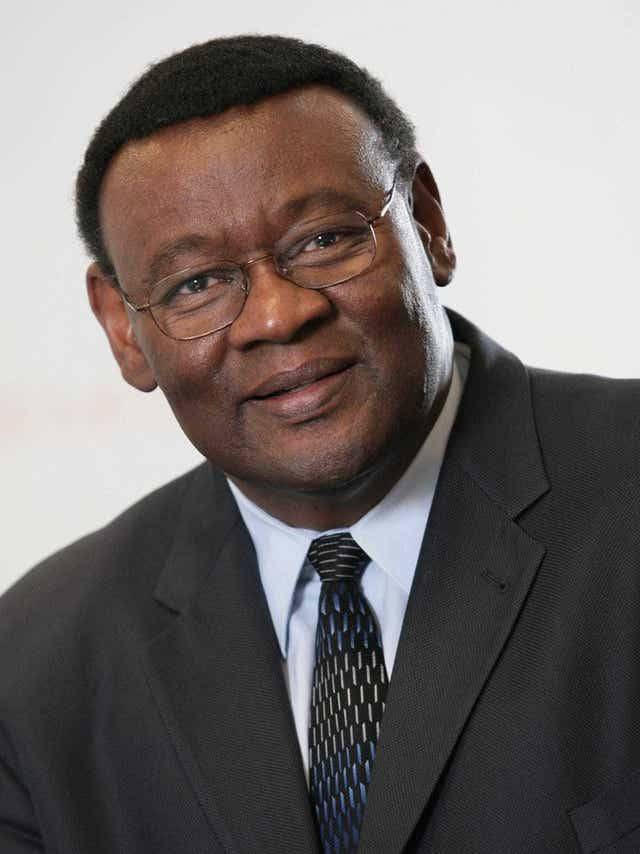 Policing From the Inside

In the wake of the police killing of George Floyd last May, outcry and demonstrations sprang up in cities throughout the United States. Debates ensued not just over the techniques police use to subdue suspects, but also the role of police in our communities. During the debates, one man’s story of creating lasting change rose to national prominence. Isaiah McKinnon, former chief of police and deputy mayor of Detroit, exemplifies a life dedicated to creating the change you want to see in the world. As a young police officer, he experienced racism firsthand, and as a public servant he rose to positions of authority in which he could do something about it. Chief McKinnon joined the Hauenstein Center and our partner in Grand Valley’s Division of Inclusion and Equity, as well as the Gerald R. Ford Presidential Foundation and the Gerald R. Ford Presidential Museum and Library, for our annual celebration of Reverend Dr. Martin Luther King Jr. Commemoration Week at Grand Valley State University.

Page last modified March 19, 2021
Report a problem with this page