A Grand Valley French faculty member is set to receive what is described as one of France's oldest civic honors.

Dan Golembeski, associate professor of French, is going to be inducted as a "Chevalier of the Academic Palms." The recognition, which dates back to the Napoleon era but has since broadened in scope, honors those who have made significant contributions in promoting French culture.

Guillaume Lacroix, counsul general of France in Chicago, will bestow the honor during an April 7 ceremony at Calvin University, where a Calvin faculty member will also receive the designation. Golembeski noted he and the other faculty member, Jolene Vos-Camy, attended graduate school together. 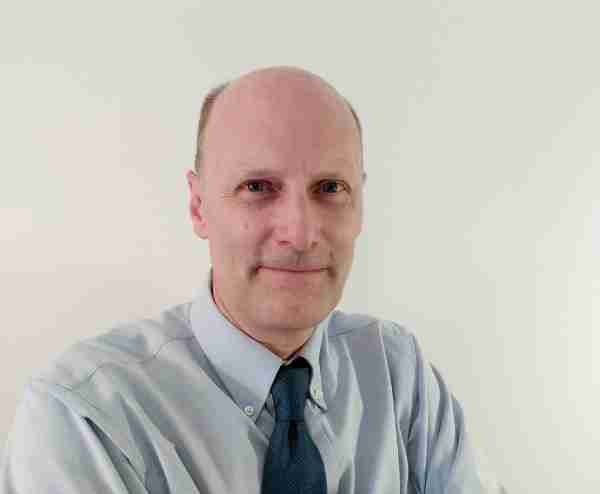 Golembeski, who said he doesn't know who nominated him, said he shares this honor with his colleagues.

"I am very much honored but also humbled because I know how much my colleagues also do," Golembeski said. "Everything I have done has been in collaboration with them."

Janel Pettes Guikema, professor of French and chair of the Modern Languages and Literatures department, said Golembeski has enthusiastically highlighted French culture. Guikema said one such effort is the Tournées Film Festival, a project Golembeski initiated with colleagues at GVSU and Grand Rapids Community College through a grant from the French Consulate.

"Over the years he has been a driving force in connecting our students with the French-speaking world beyond our campus through undergraduate research in French sociolinguistics, translation projects and study abroad," Guikema said. "Dan brings his passion for the French language into his classes and is very much appreciated by his students." 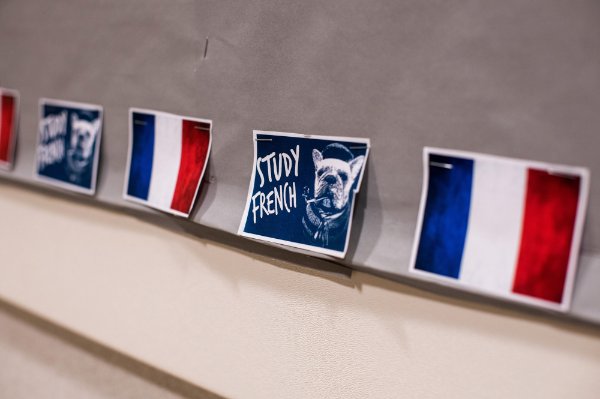 Golembeski said as a student he initially started out studying engineering, but a trip to Quebec changed his academic course.

"When I traveled to Montreal, I immediately realized the people aren’t just speaking another language, they don’t think the way we do," Golembeski said.

An aspect of French culture that intrigues him — and often his students — is the emphasis placed on social connections and the importance of interacting with others, Golembeski said.

He added that one of the joys of his work as a faculty member has been traveling to France with students and seeing their perspectives broadened.

"The difficult part of teaching another language and culture in a class in the U.S.A. falls away and becomes easy and so rewarding," Golembeski said. 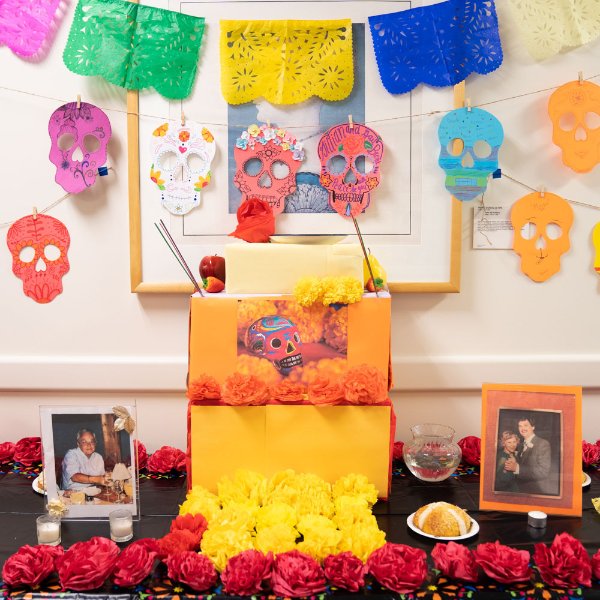 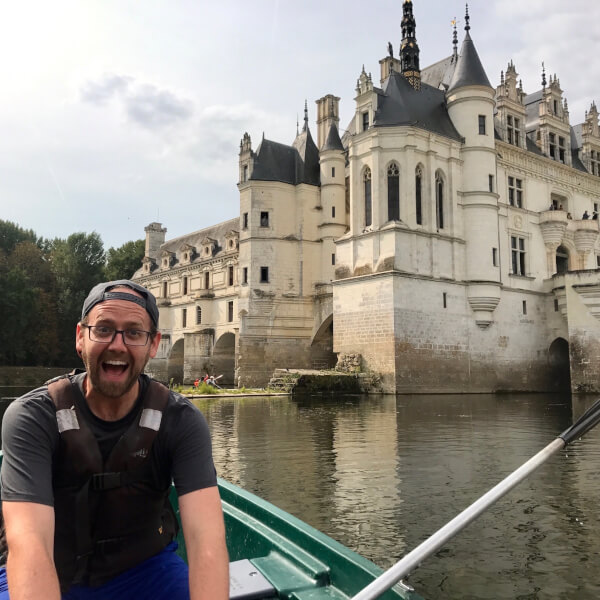