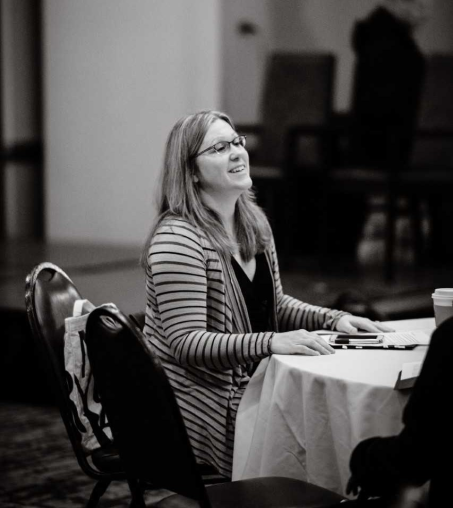 The MPCA is a regional branch of the Popular Culture Association/American Culture Association (PCA/ACA). The PCA is an organization of scholars and enthusiasts who study popular culture and offers a venue where members can share ideas and interests about the field. Its mission is to promote the global study of popular culture by establishing conferences, publications, and discussions.

“I chose this as the subject of my final paper, a research proposal, for my very first graduate class in Social Innovation,” said Phillips. “My undergraduate degree is in theatre arts, and while I worked in many professional theaters as a stage manager, teacher, and director, I ultimately settled into a more social justice-oriented version of the art form.”

Phillips has studied TO with its founder, Augusto Boal, and his son Julian at workshops in New York City from 2007 to 2009. “TO is more than simply using the arts for social change; it's a revolutionary tool, even a ‘weapon,’ in Boal's terms,” said Phillips.


Page last modified January 10, 2022
Report a problem with this page