A Student Competes to Be an Olympic Contestant 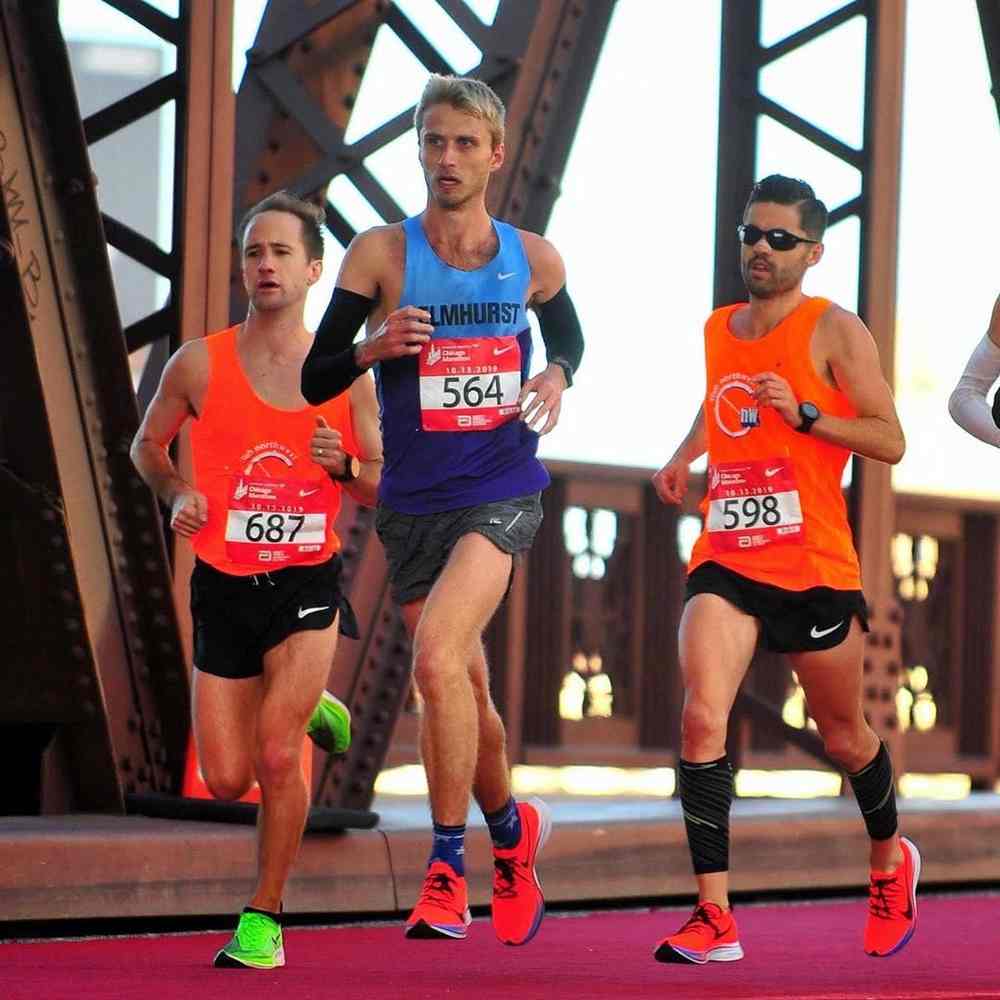 Christopher May is a GVSU Graduate Student who is completing his final year in the Doctorate of Physical Therapy program. He obtained his Bachelor’s Degree from GVSU in Biomedical Sciences and minored Biology, Chemistry, and Business Management. Christopher has had many successes at GVSU including writing a research article with Barbara Baker and becoming eligible to compete for a position in the 2020 Olympics.

In regards to the article, Christopher is currently investigating how an adult with sensory development disorder perceives pain and how that perception can be altered in a beneficial way through the application of physical therapy treatment techniques. In other words, some people have difficulty understanding the things they feel or hear, and that can lead to pain being experienced in broad and diffuse ways in places where there is not an identifiable thing causing pain. These people often receive treatment as children, teaching them how to best understand their sensations, but treatment often ceases sometime in their teenage years. Chris is studying how this disorder progresses into adulthood and the best course of treatment .

Christopher was a part of the GVSU track team where he gained experience competing in long-distance running. He decided to try to be considered for the Men’s Olympic Team in the marathon where he had to run a time faster than 2:19:00. After he became comfortable with the half marathon he believed he could hit that time, so he signed up for the American Development Program at the Chicago Marathon in October 2019. He trained all of fall while also being in full-time clinicals with a long commute and a job on the side. When he finally got to the Chicago Marathon, he knew he had left nothing on the table.  In order to qualify for the Olympics itself, he would have had to place in the top three finishers at the 2020 Olympic Trials in Atlanta, GA. Unfortunately, Chris did not meet that goal. However, he is not finished yet. Chris is excited to meet and learn from professional runners and looks forward to hopefully competing in the 2024 Olympic Trials for the marathon.

Christopher is thankful for the opportunities that were provided to him through his GVSU running career that pushed himself to the best he could be, taught him time management skills, provided opportunities to compete at athletic events across the U.S., and helped him learn more about himself as a person. He says these values will help him for the rest of his life.


Page last modified April 20, 2020
Report a problem with this page