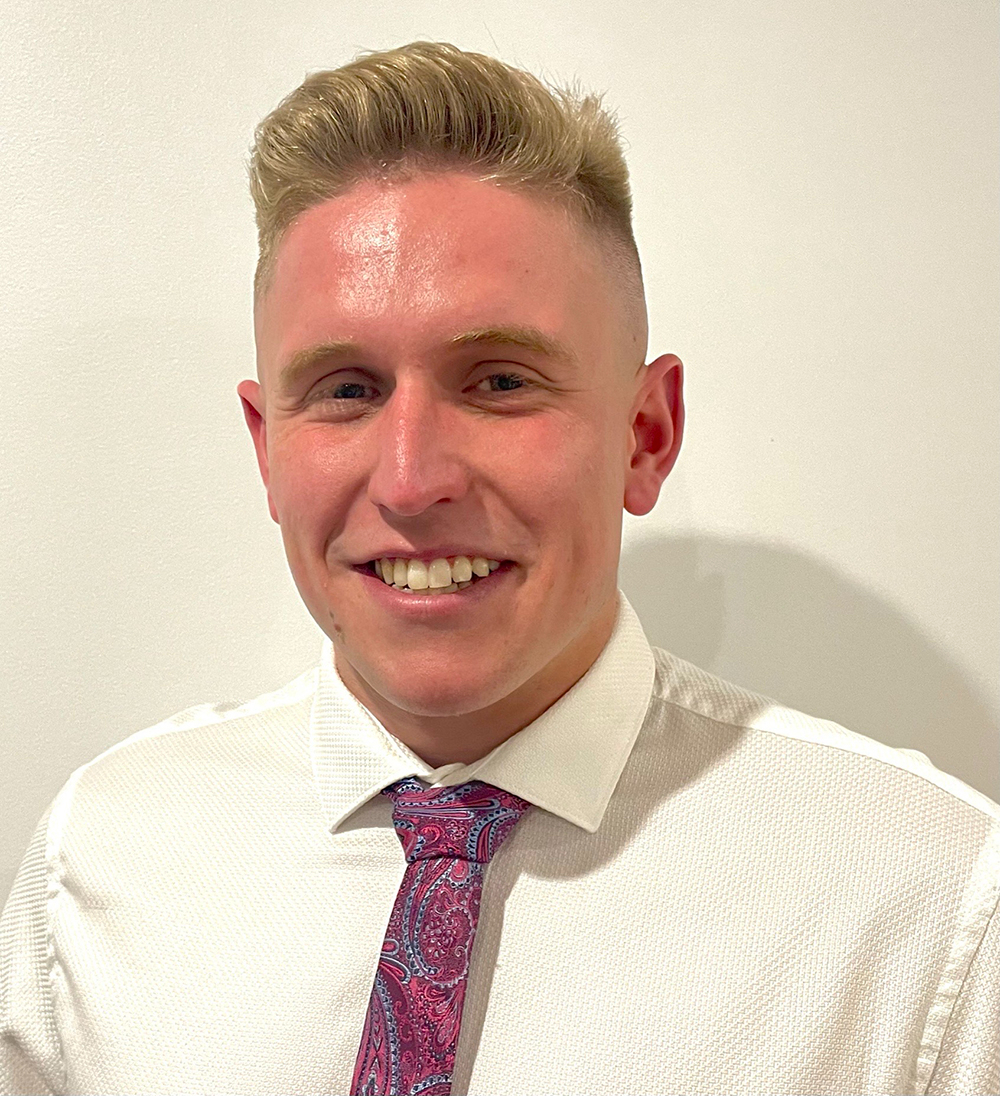 Jesse Goodyear, a graduate student from Australia, is a member of the Laker swimming and diving team.

An international student and member of the Laker Swimming and Diving Team was named Homecoming Royal.

Jesse Goodyear, a graduate student from Australia, was selected from eight students because of his dedication to Grand Valley and campus involvement.

Goodyear works in the Admissions Office as a tour guide and is the captain of the men's swimming and diving team. In fact, it was a swim meet that kept Goodyear from attending the October 22 Homecoming game.

However, that meet in Indianapolis did not prevent Goodyear from experiencing the ceremony as one of his friends connected with him by phone. His friends accepted the crown and sash on his behalf, while the Laker swim team cheered him on in-person. He said the University of Indianapolis Greyhounds even joined in the celebration.

“Even though it was sad to not be at the football game, it was a unique moment and a lifetime experience just being around the people who have helped me get to where I am,” said Goodyear.

Each candidate was nominated and then participated in an interview. Throughout Homecoming week, all nominees were encouraged to participate in activities, such as pumpkin painting, car decorating and a pep rally.

“I was really pleased with the group of students that we had as part of the Homecoming Court Royalty this year," said Katie Garrett, programming coordinator for the Office of Student Life. "Students coming from different countries and states showed the complexity and diversity of what the Grand Valley community can look like.”

Goodyear received an academic scholarship. He said students approached him after Homecoming to let him know how he has impacted their time at Grand Valley.

“Winning was the real fun part, but seeing and hearing people’s stories of how I impacted them was probably more so a win,” said Goodyear.