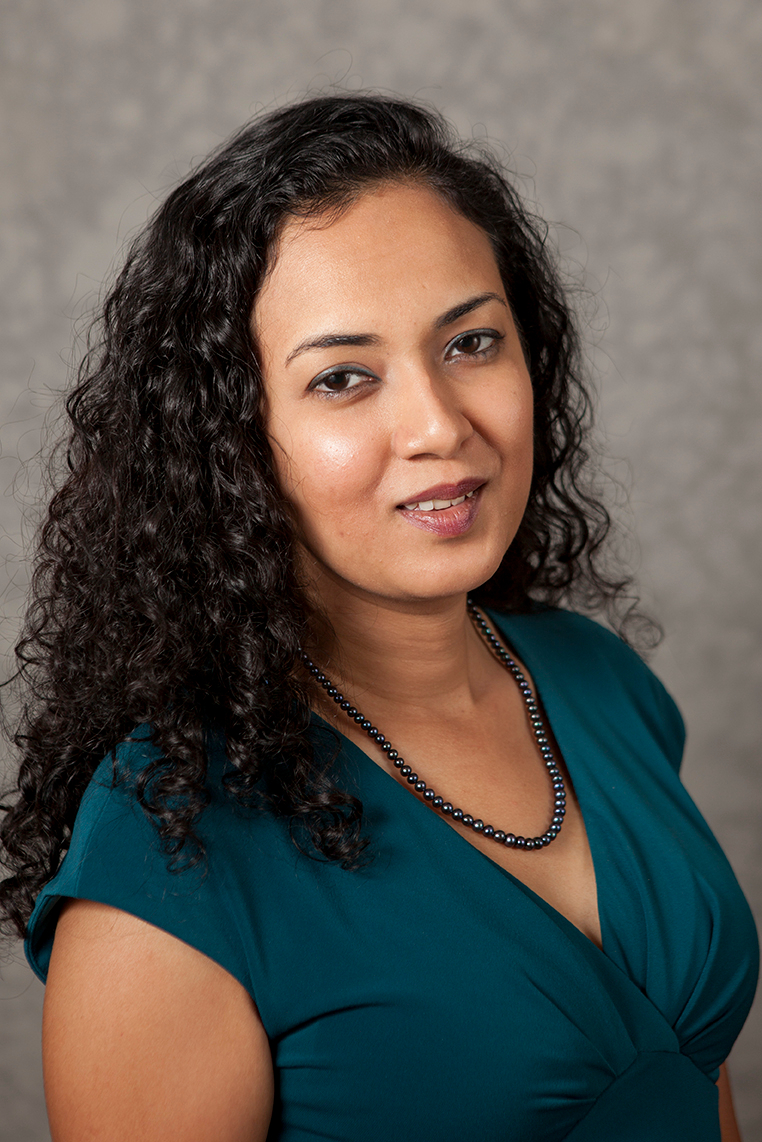 A novel by Oindrila Mukherjee, associate professor of writing, will be published in early January. 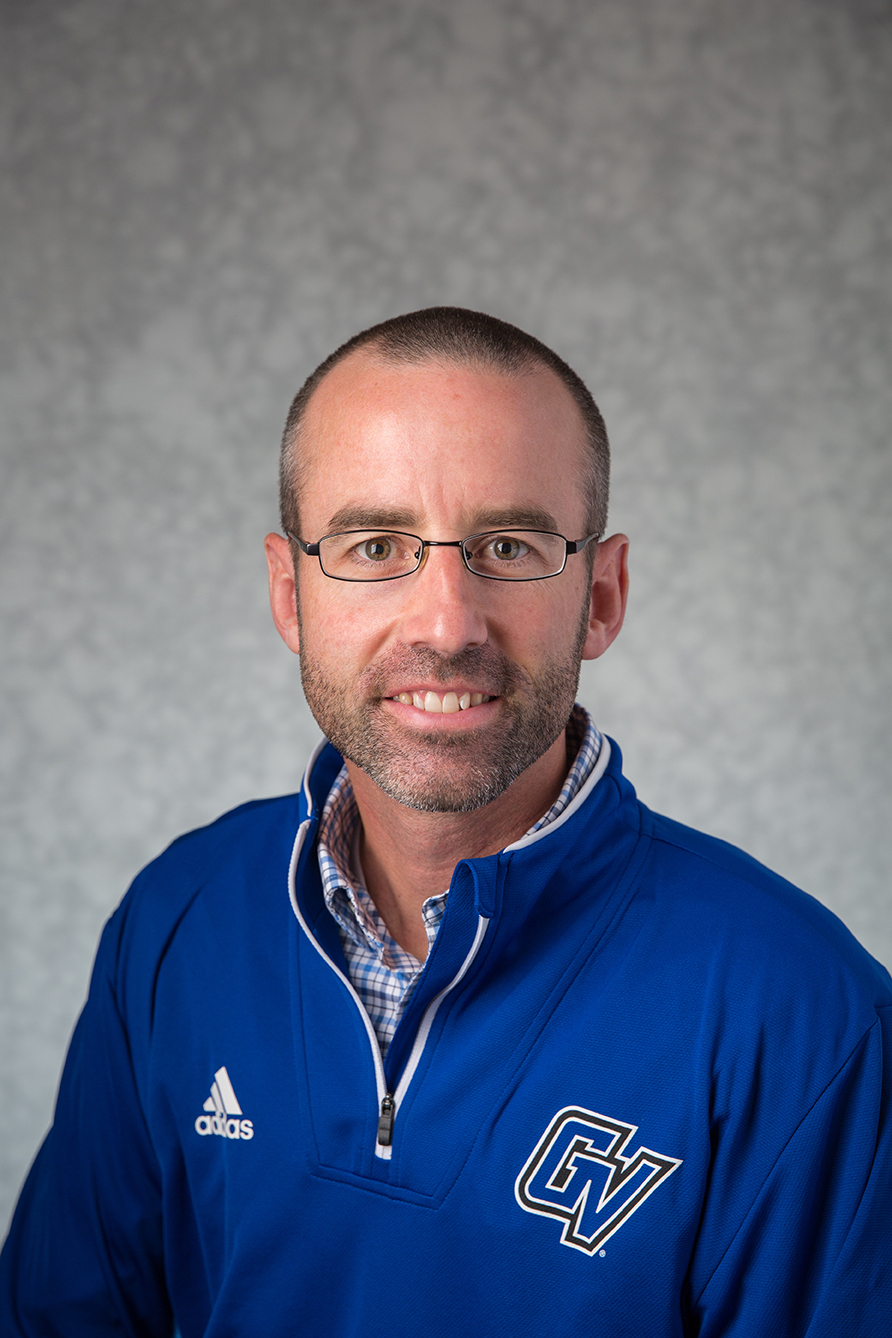 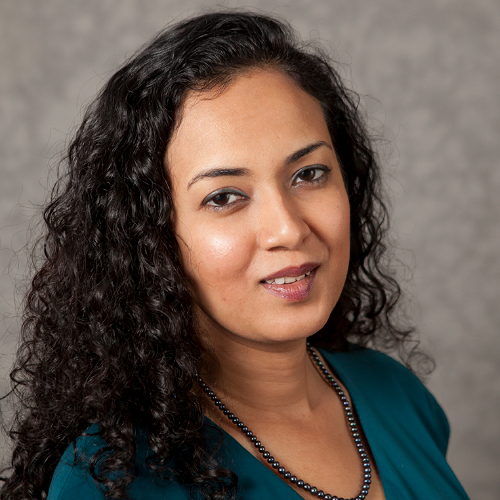 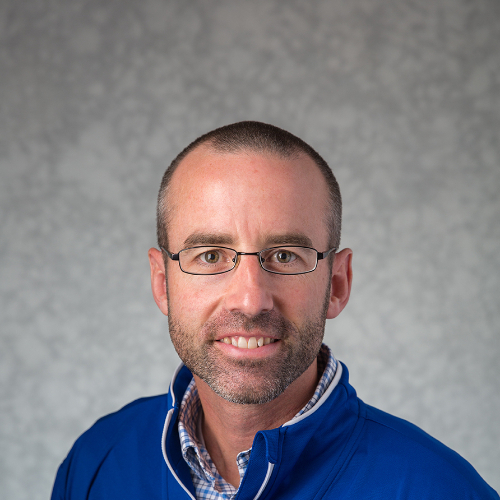 Coles said this work aligns with one of the objectives stated in Grand Valley's Reach Higher 2025 mission statement of enriching society through public service. "In this campaign, I’ve been able to combine my passion for sport and recreation with my servant leadership skills to transform a park while weaving the experience into my teaching," Coles said. "I’m thankful to be working at an institution that values and supports service."

Laura Schneider, associate professor of political science, was interviewed by Bridge Michigan for a story about Michigan's gubernatorial candidates and their environmental stance.

Tim Penning, professor of advertising and public relations, was interviewed by MLive for a story about CEOs at large corporations taking stances on political issues.

Deana Weibel, professor of anthropology, was interviewed for the article "The Promise and Peril of Space Tourism," published in the travel magazine AFAR.

Faculty and staff members who have given presentations, were recognized for outstanding contributions or had their research published are detailed below. The campus community can submit a sketch online for future publication.

Mark Schwartz, professor of anthropology, wrote a chapter, "Archaeology in the Canon," for a book, My Scientific Methods: Science in the Sherlockian Canon, published by Baker Street Irregulars Press.

Ellen Schiller, professor and unit head for teaching and learning, gave a presentation, "Spheres of Understanding," at the National Science Teaching Conference in Houston, Texas.

John Weber, professor of geology, was a co-author of an article, "Frost-weathering Control on the Rate of Late Quaternary Landscape Evolution, Western Flank of the Taebaek Mountain Range, Korea: A Case of Passive Margin Landscape Evolution," published in Geografiska Annaler: Series A, Physical Geography.

Brandon Rushton, visiting professor of writing, wrote a collection of poems, The Air in the Air Behind It, published by Tupelo Press. The book received the Berkshire Prize, presented to an author who published a first or second book of poetry.