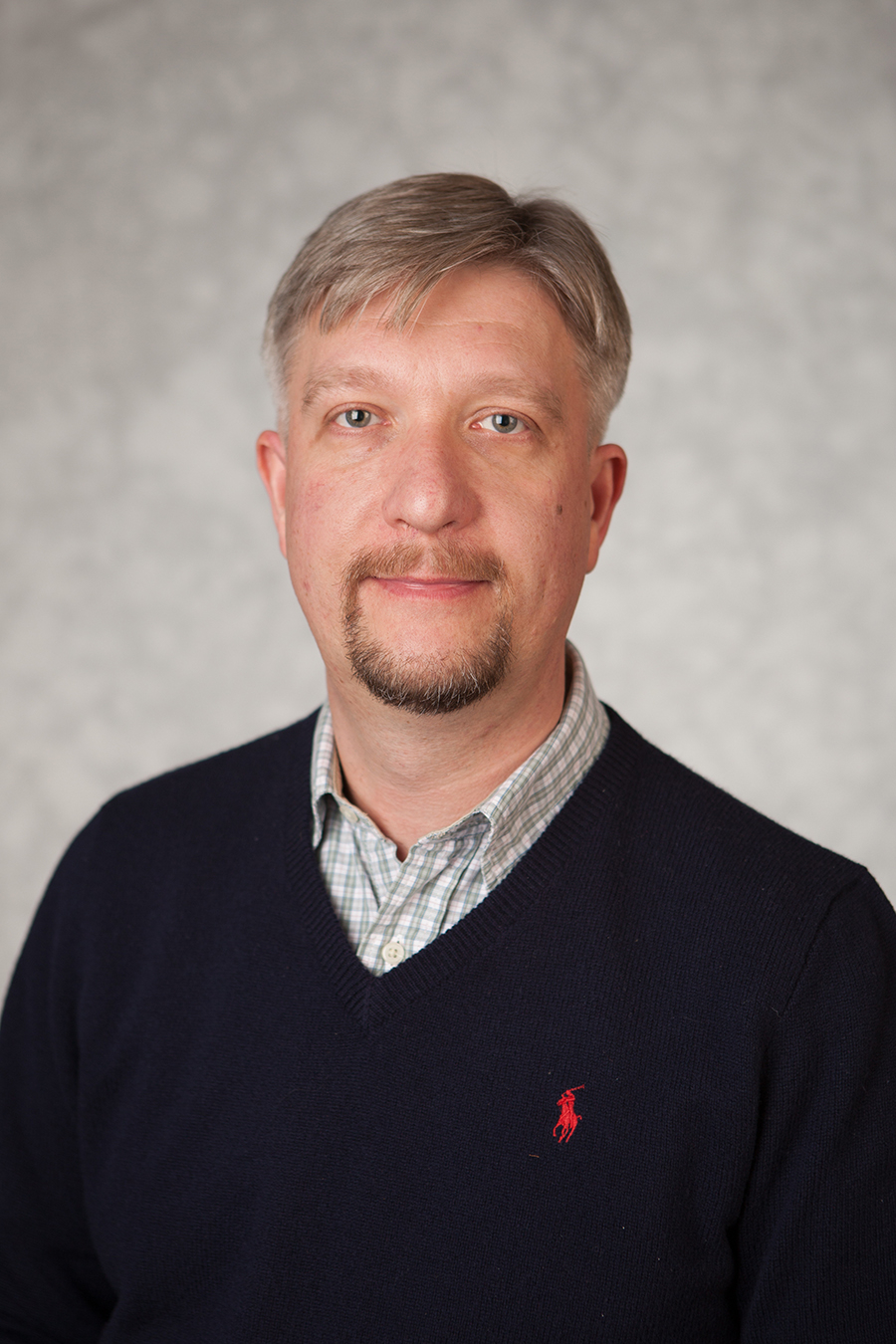 Alexey Nikitin, professor of biology, was among the researchers in a large-scale study recently published in the journal Science.

Alexey Nikitin, professor of biology who specializes in archaeogenetics, was one of the researchers in a large-scale study that was recently published in the journal Science.

Nikitin was the co-author of a major study of the genetic ancestry of the people who lived around the Black Sea and the Aegean Sea from the Neolithic period to the Middle Ages. The three papers published in "Science" were co-authored by more than 200 scholars from around the world, Nikitin said.

The research is based on genome-wide data from 727 ancient individuals, Nikitin said. His part in the research involved studying the genetic ancestry and origin of Proto-Indo-European (PIE) language; its descending branches are the primary languages of more than 3 billion people.

Nikitin argued that the origin of the language is connected to the establishment of the trade network of metals, salt and other goods in a period between the Neolithic and Bronze Age. The study found that PIE became a combination of the languages spoken by those who were part of the trade network. "Language travels with people," Nikitin said, adding that this was the first time his work has been published in the prestigious academic journal.

Grand Valley’s chapter of the Public Relations Student Society of America was recognized as a 2022 Star Chapter by the PRSSA National Board because of the chapter's award-winning podcast, faculty and student leadership, programming, high school outreach and student-run agency, GrandPR.

Edward Jones II, director of Student Health Services, was interviewed by WXMI-TV for a story about how the university will handle a case of the monkeypox virus.

Monica Johnstone, director of communications and advancement for the College of Liberal Arts and Science, has had two works selected for the Muskegon Museum of Art’s 93rd Michigan Contemporary Art Exhibition, which opens on October 6.

TRIO SSS STEM-Health Sciences is seeking personal stories and photos from faculty and staff who were first-generation college students. These would be used for National First-Generation College Day, on November 8. Send submissions by October 15 to Linda Rettig, director of the office, at [email protected].

Faculty and staff members who have given presentations, were recognized for outstanding contributions or had their research published are detailed below. The campus community can submit a sketch online for future publication.

Jeremiah Cataldo, associate professor of history, Meijer Honors College, was an author of an article, "Did the Prophets Teach Us to Protest?" published in Religions. He also wrote a book, What the Bible Says About Sex: Why We Read it the Way We Do, published by Routledge Press.

David Vessey, professor of philosophy, was the invited scholar and gave three presentations on the topic of "Hermeneutics and Hermeneutical Injustice" at the 13th annual Canadian Hermeneutic Institute at the University of Calgary in Alberta.

Michael Webster, retired professor of English, gave presentations, "Make it Now: Now and When in Cummings' Poems," at the American Literature Association Annual Conference in Chicago, and "Aesthetics during a Pandemic: Cummings: 1918 Escape to the Woods," at the  Louisville Conference on Literature and Culture since 1900.

Sarah Nechuta, assistant professor of public health, gave a presentation, "The Role of Breast Cancer-related Lymphedema in Physical Functioning and Exercise Participation among Long-term African American Breast Cancer Survivors," at the Society for Epidemiologic Research Annual Conference. She was a co-author of an article, "A Population-based Descriptive Study of Neonatal Abstinence Syndrome Using Hospital Discharge and Birth Certificate Data," published in the Journal of Substance Use.

Michael Santana, associate professor of mathematics, was a co-author of an article, "Disjoint Cycles in Graphs with Restricted Independence Number," published in Discrete Applied Mathematics.

John Weber, professor of geology, was a co-author of a chapter, "Preliminary Study of the Manabhum Anticline: A Possible Key to Better Understanding the Quaternary Tectonics of the Eastern Himalayan Syntaxial Zone," in a book, Himalayan Neotectonics and Channel Evolution. He gave a presentation, "Trinidad and Tobago (Caribbean-South American) Geogenomics," at the International Biogeography Society meeting.

Anthony Spencer, assistant professor of communications, gave a presentation, "Prejudice Toward Chinese during the COVID-19 Pandemic in the United States," at the International Communication Association in Paris, France.

Laurel Westbrook, professor of sociology, received the 2022 Outstanding Book Award from the Society for the Study of Social Problems for their book, Unlivable Lives: Violence and Identity in Transgender Activism.