Grand Valley’s Master of Health Administration program was a natural fit for Spencer Gillis, who wants to develop the administrative tools to become a health care industry leader. Students such as Gillis will further benefit from a key recent national accreditation based on the graduate program’s quality curriculum and job placement success. Learn more about the recognition

Your gift to the College of Community and Public Service is greatly appreciated and is a direct investment in our students, programs and the University as a whole.

To learn more about these exciting opportunities, please contact Rita Cooper at cooperr@gvsu.edu.

This scholarship was established in 2016 by the Michigan Lodging and Tourism Association (MLTA) in honor of Richard A. "Rick" Winn.  Rick, president of Amway Hotel Corporation (AHC), is a driving force behind its trio of Grand Rapids hotels.  In his current role, Winn oversees the operations for the Amway Grand Plaza, JW Marriott Grand Rapids, and Downtown Courtyard by Marriott Grand Rapids.  He serves as the point-of-contact for his fellow general managers at AHC.

A Michigan native, Winn remains an active member of the community.  He currently serves on the executive boards of the Grand Rapids Convention and Visitors Bureau, the Michigan Lodging and Tourism Association, Grand Rapids-Kent County Convention/Arena Authority, and the Downtown Development Authority. 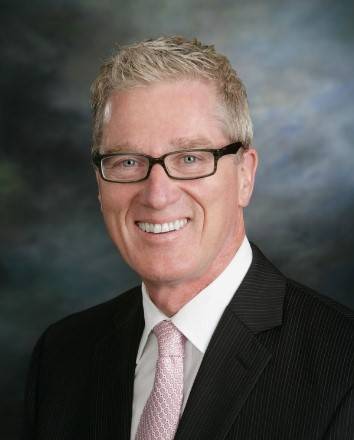 Dr. Mulder is perhaps best known as a faculty member from the French, Sociology, and Social Work Departments at Grand Valley State University during a tenure that lasted 44 years.  In 2008, he retired from his post after 15 years serving first as a dean of the School of Social Work, and then as the first Dean of the new College of Community and Public Service.

He was an admired professor, colleague, dean, therapist, and activist who fought social injustice and impacted thousands of lives.  His warm presence and humor will be remembered by his students and friends whose lives were enriched by his guidance and thoughtfulness.

Dr. Mulder served on community boards, including the Christian Reformed World Relief Committee, Project Rehab, Grand Rapids Christian High School, and as a member, deacon, and elder at Madison Square Church for over 40 years.  He was a tireless advocate for social justice and inclusion.  He mentored students, faculty, and area agencies in reaching across social divides to bring all members into the community as equal voices.

This scholarship was initiated in honor and memory of Rodney Mulder by Mr. Richard Tadgerson. 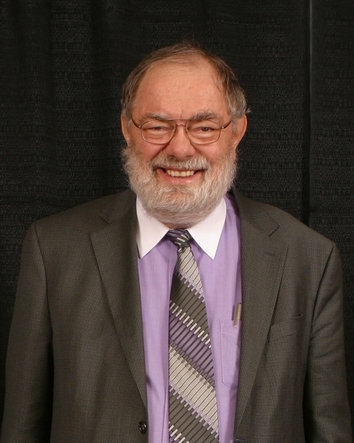 On September 6, 2004, Shawn Wiersma died in a tragic auto crash.  Shawn is remembered for his service to the Holland Police Department through the City Attorney’s Office, a client of the Cunningham Dalman P.C. Law Office where he practiced.  He developed many friendships within the police department and was highly respected for his ethics and character by clients and colleagues alike.  In addition, Shawn is remembered for his service as an instructor in the School of Criminal Justice at Grand Valley State University.  He was highly respected by students and colleagues and loved his teaching experience which was reflected in his close ties with his students.  His commitment to education was unmatched.

Shawn is remembered for all the good he did and all the people he touched in his shortened life.  To memorialize him in perpetuity, an endowed scholarship in Shawn’s name has been established at Grand Valley State University, his alma mater.  This scholarship will be given annually to an entering senior student in the School of Criminal Justice who plans to enter the police or law professions. 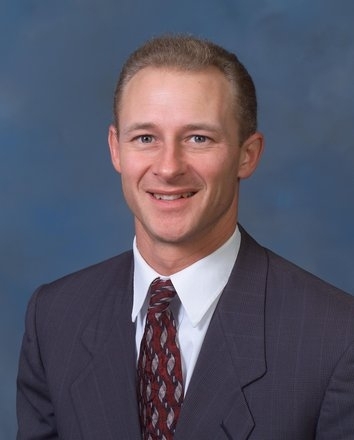 Page last modified August 8, 2019
Report a problem with this page