In July 2020, Erin was asked to research Ivanhoe Donaldson, a leader in the Civil Rights Movement who championed voting rights for Black Americans and was involved in several high profile political campaigns in the 1960s and 70s. The GVSU Art Collection includes over 50 black and white documentary photographs of Donaldson taken by Douglas Gilbert. In 1965, on assignment for Look Magazine, Gilbert photographed Donaldson in Georgia leading up to the Georgia House of Representatives election as he lead the campaign for Julian Bond--one of the founders of the Student Non-Violent Coordinating Committee and the Southern Poverty Law Center, who went on to serve 25 years in Georgia’s state legislature, and later served as chairman of the NAACP.

This is Erin's reflection on Gilbert's photographs and Donaldson's legacy...

"With a national election right around the corner and primaries well underway, news outlets have been sharing footage of giant lines, stretching multiple blocks outside voting places in many states. Individual voters share that they've had to wait upwards of five hours just to get inside their polling place. Voter suppression has never been completely resolved in our country, decades after the Voting Rights Act of 1965 was passed. Some states continue to make gradual progress through reforms that push for voting by mail (absentee ballots). Similar to Donaldson’s work, the Black Lives Matter movement used their platform to elevate Black candidates running for office. Most notably, Charles Booker in the race for the Democratic nomination for the Senate seat in Kentucky currently held Republican Mitch McConnell. Booker's campaign gained unprecedented momentum in its final weeks due to his unabashed support of protests and calls for reform.

Throughout the past month, I’ve been walking in protests throughout our city of Grand Rapids with the Black Lives Matter movement, which has given me space to reflect and feel deeply with my community. In our current state of pandemic, there has been a tendency for writers to reach for the positive silver lining at the end of their articles; as if a line in black ink at the end of a New York Times article will be the quote that propels us through what feels like the longest year of our lives. The hard truth is that the reality and discomfort of this struggle has long preceded this moment. Others, more knowledgable than I, have fought for Civil Rights for Black Americans for a long time, in wave after wave of resurgence, voices begging to be heard as they crash against the immovable shore. If there would be a silver lining in this story, it would be that people keep marching. Stories like Ivanhoe Donaldson's continue to echo and inspire; more Charles Bookers will continue to run for office—and will eventually win. People who are committed to change continue to fight against evil and injustice and maybe this 'longest year ever' will actually produce growth and change. That idea feels hopeful to me." - Erin Harshberger

Posted on Permanent link for Douglas Gilbert's Photographs of Ivanhoe Donaldson on July 20, 2020 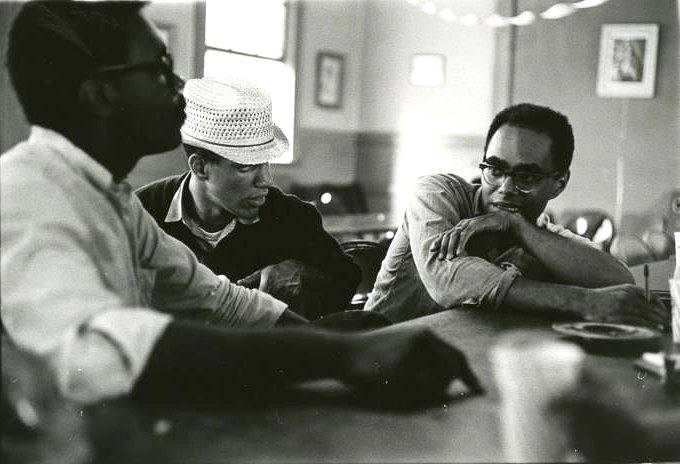 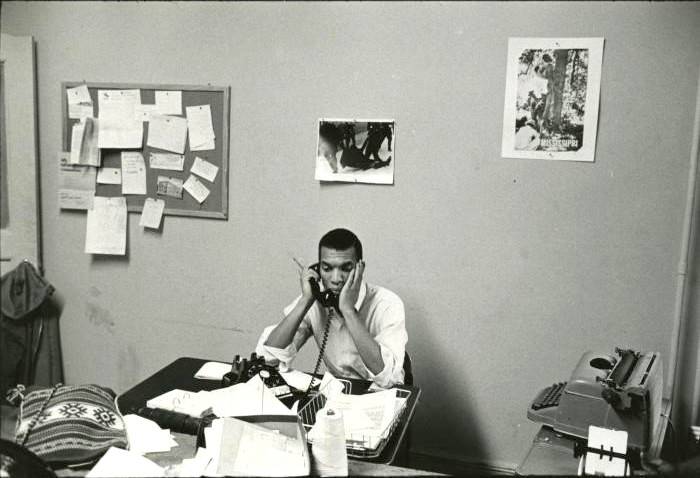 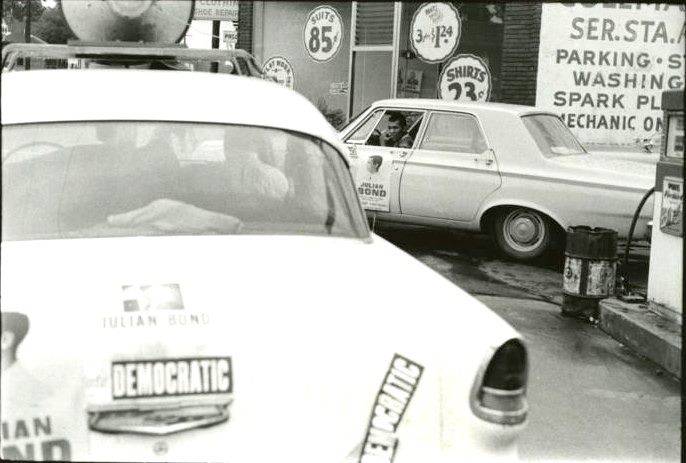 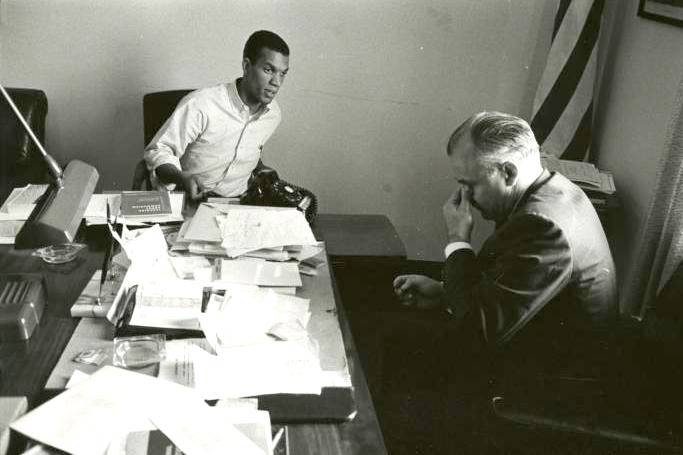 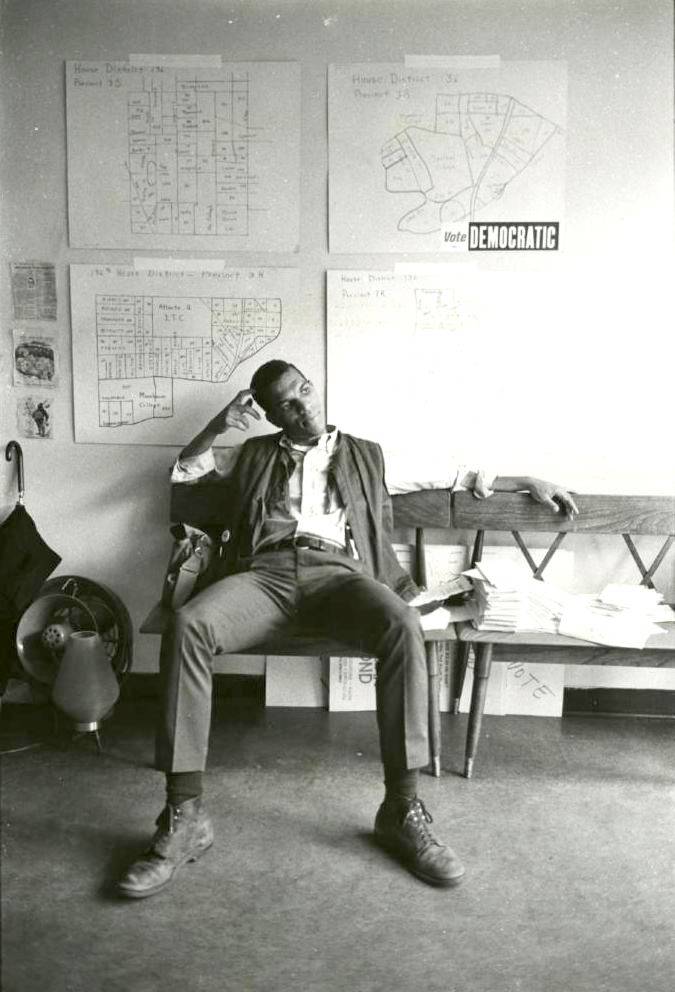 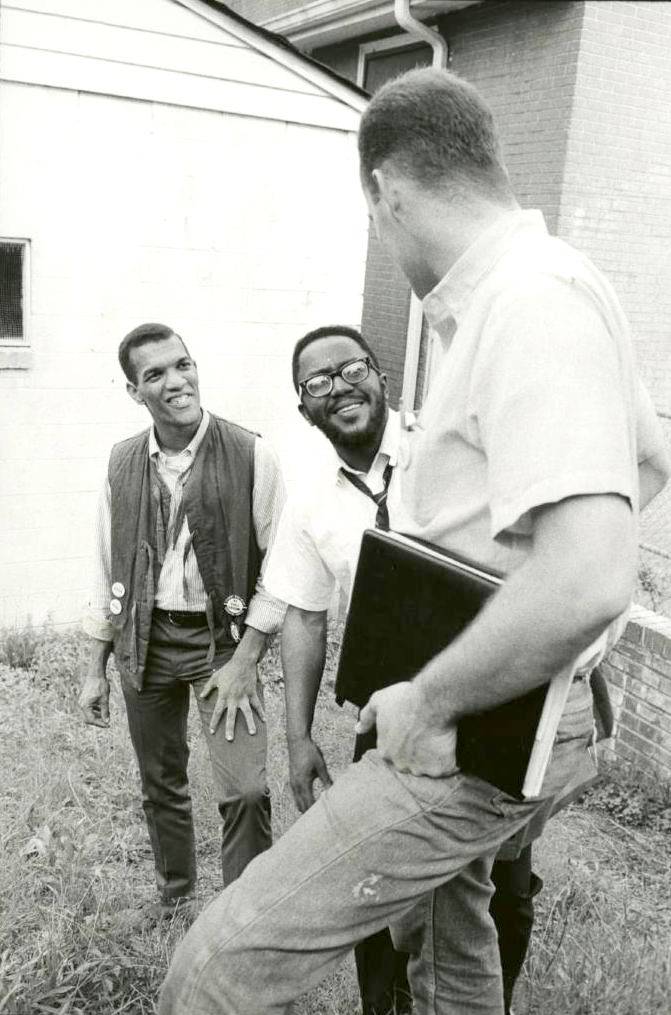 Posted on Permanent link for Douglas Gilbert's Photographs of Ivanhoe Donaldson on July 20, 2020


Page last modified July 20, 2020
Report a problem with this page