"Mathias J. Alten: An American Artist at the Turn of the Century", A Grand Valley State University Touring Exhibition

German-born American artist Mathias Joseph Alten (1871-1938) immigrated to the United States in 1889 at the age of seventeen. His family settled in Grand Rapids, Michigan, a premier furniture-manufacturing center and desirable location for immigrants in the late-nineteenth century. Here, amidst a rapidly changing world, Alten went on to establish a family, home, and studio for the entirety of his career.

Like many American painters of the period, Alten was drawn to the major artistic and cultural centers of Europe and the United States. Beginning in 1898 and continuing over the next four decades, he traveled extensively to pursue artistic training, exhibit his work, and engage with fellow artists. In spite of his attraction to foreign communities, Alten chose to keep his professional home in the same city and state that welcomed his family during the late nineteenth-century. As a result, his work was influenced by the landscapes and techniques he discovered abroad, but also remained deeply connected to the rural Michigan landscape widely featured in his paintings.

Over his career, Alten created more than 3,000 works of art initially influenced by the Barbizon and Hague Schools and later by the Impressionism movement. He repeatedly sought out and celebrated traditional laborers and nostalgic settings even as modernization transformed life in the early twentieth-century. On the 150th anniversary of his birth, this exhibition commemorates Alten’s life and career with works of art, historic photographs, and personal artifacts drawn from the collection at Grand Valley State University. 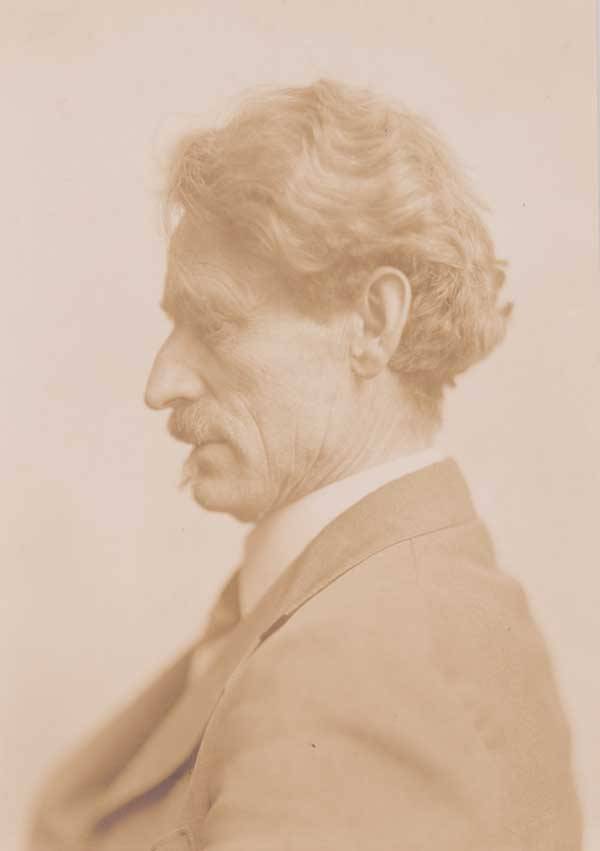 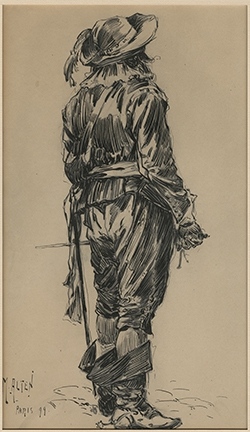 With over 45 different works and artifacts from Alten's life, this exhibition creates an important snapshot of Alten's life and career during a period of rapid growth and change in the United States. In total, the GVSU Art Gallery's collection cares for nearly 200 objects related to Mathias J. Alten, along with hosting the Mathias J. Alten: Online Digital Catalogue, the largest digital collection of Alten's works. To view the full collection of Alten's artwork and artifacts visit our online collection. To see additional archival material visit the GVSU Special Collections and University Archives.

View a selection of works and artifacts from Mathias J. Alten's life and career. 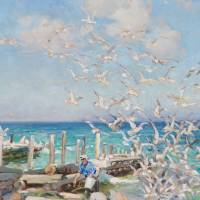 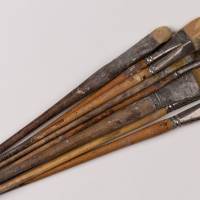 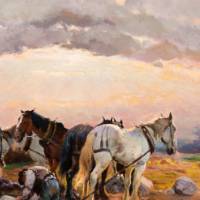 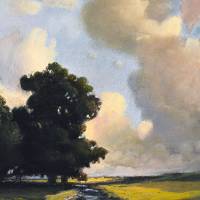 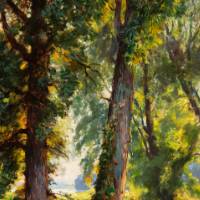 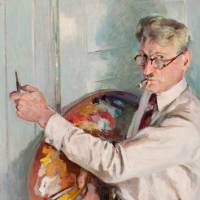 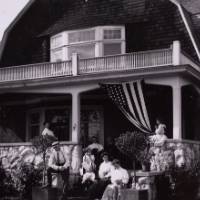 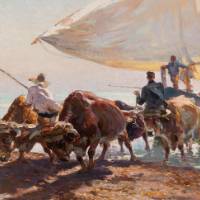 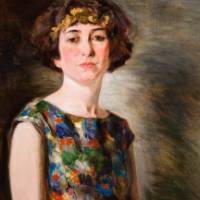 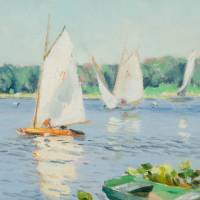 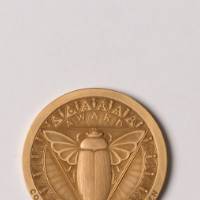 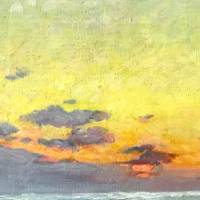 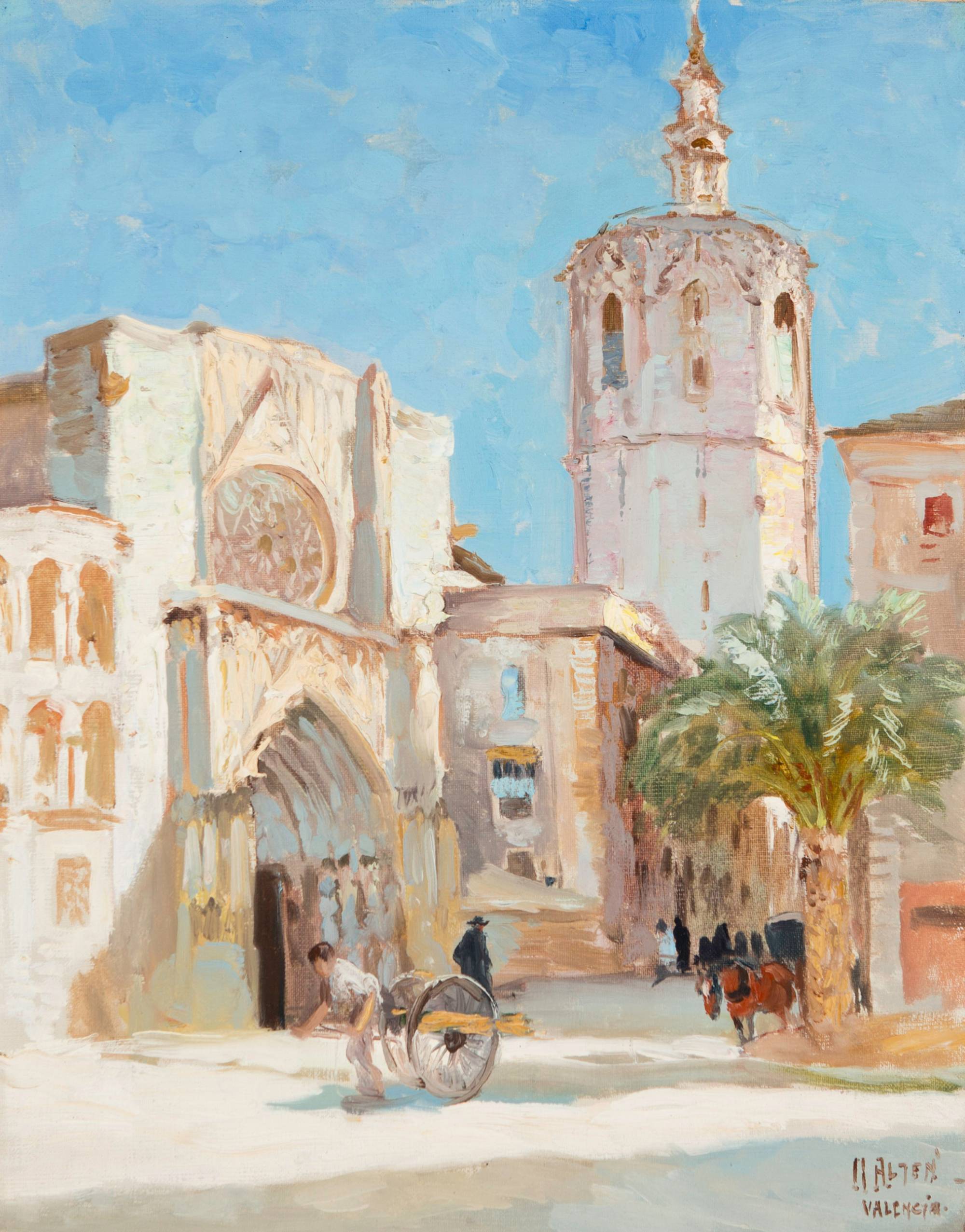 
Page last modified November 22, 2021
Report a problem with this page