Young Professional in Higher Education, based in west Michigan, is a collective of professionals from area universities and colleges who organize a variety of programs each academic year. These seminars are designed to help young professionals develop, learn and network alongside their colleagues in an effort to nourish successful and satisfying careers in higher education. Whether you are a faculty or staff member, we extend an open invitation to join us for programming that will help you make the most of your career. 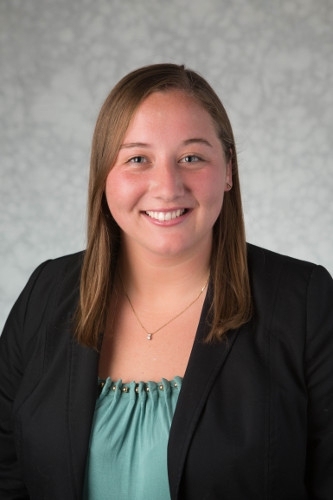 Megan Ellinger currently serves as the Events Coordinator at Humane Society of West Michigan where she uses her student affairs background to organize and implement large-scale programming and events to support animals in need. Before joining the HSWM team, she served as the Manager of Student Philanthropy at GVSU. Additionally, she teaches the Recreation, Health, and Wellness course at Grand Valley. Megan earned her Bachelor's degree from Central Michigan University in Recreation, Parks, and Leisure Service Administration with a concentration in Therapeutic Recreation and her Master's degree from Grand Valley State University in Education, specifically College Student Affairs Leadership. She is currently pursuing a graduate certificate in Nonprofit Leadership from GVSU. In her spare time, Megan enjoys spending time with her family, friends, and her dog! 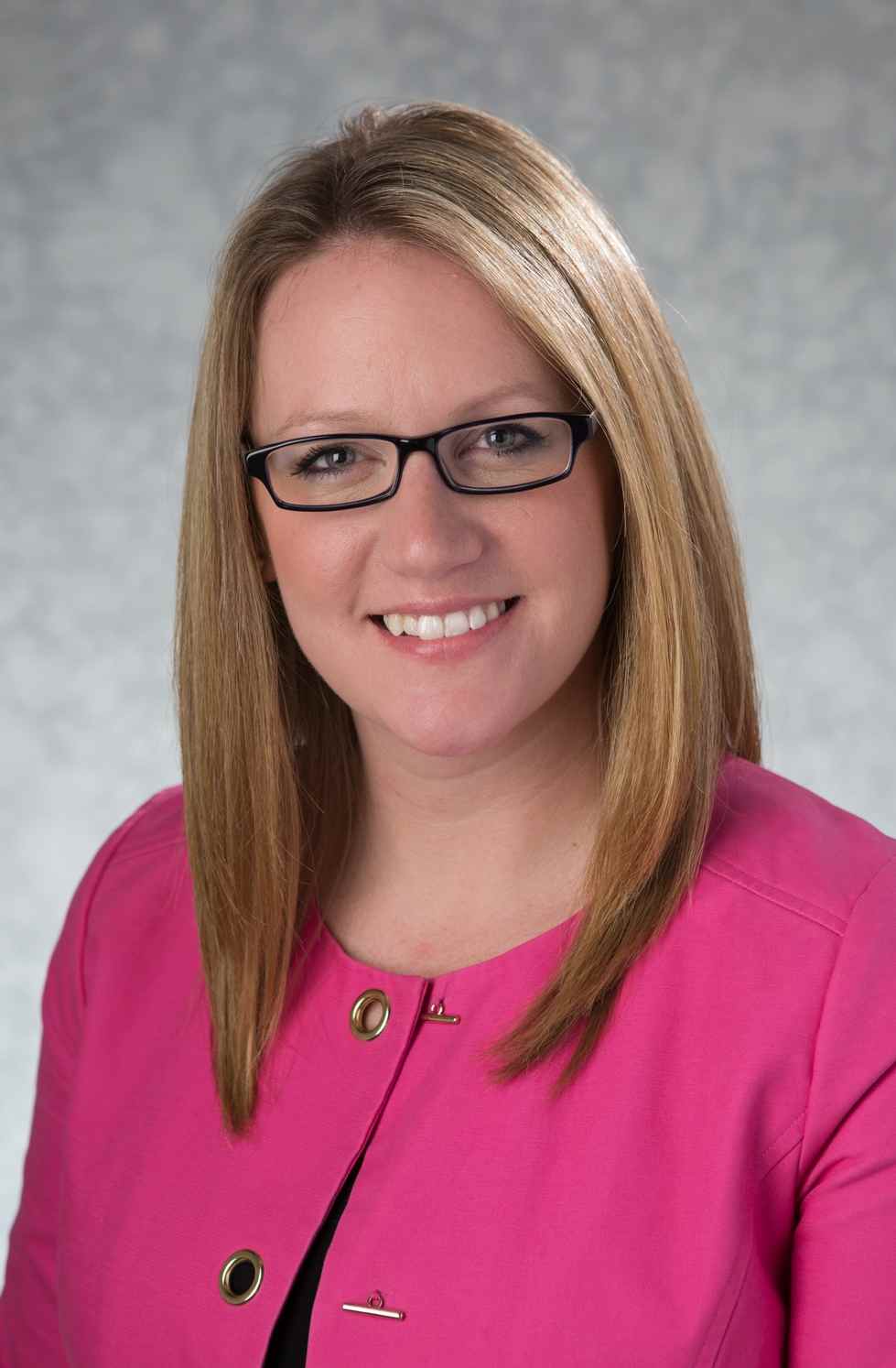 Elizabeth Lienau currently works as Multimedia Project Coordinator in the University Communications department at Grand Valley State University. In this role she manages the marketing photography and video needs for the University. Elizabeth earned her Bachelor of Science in Photography from GVSU in 2006 and has been working in her current role for 10 years. In her spare time, she enjoys spending time with husband, two young kids and her lazy English Bulldog. 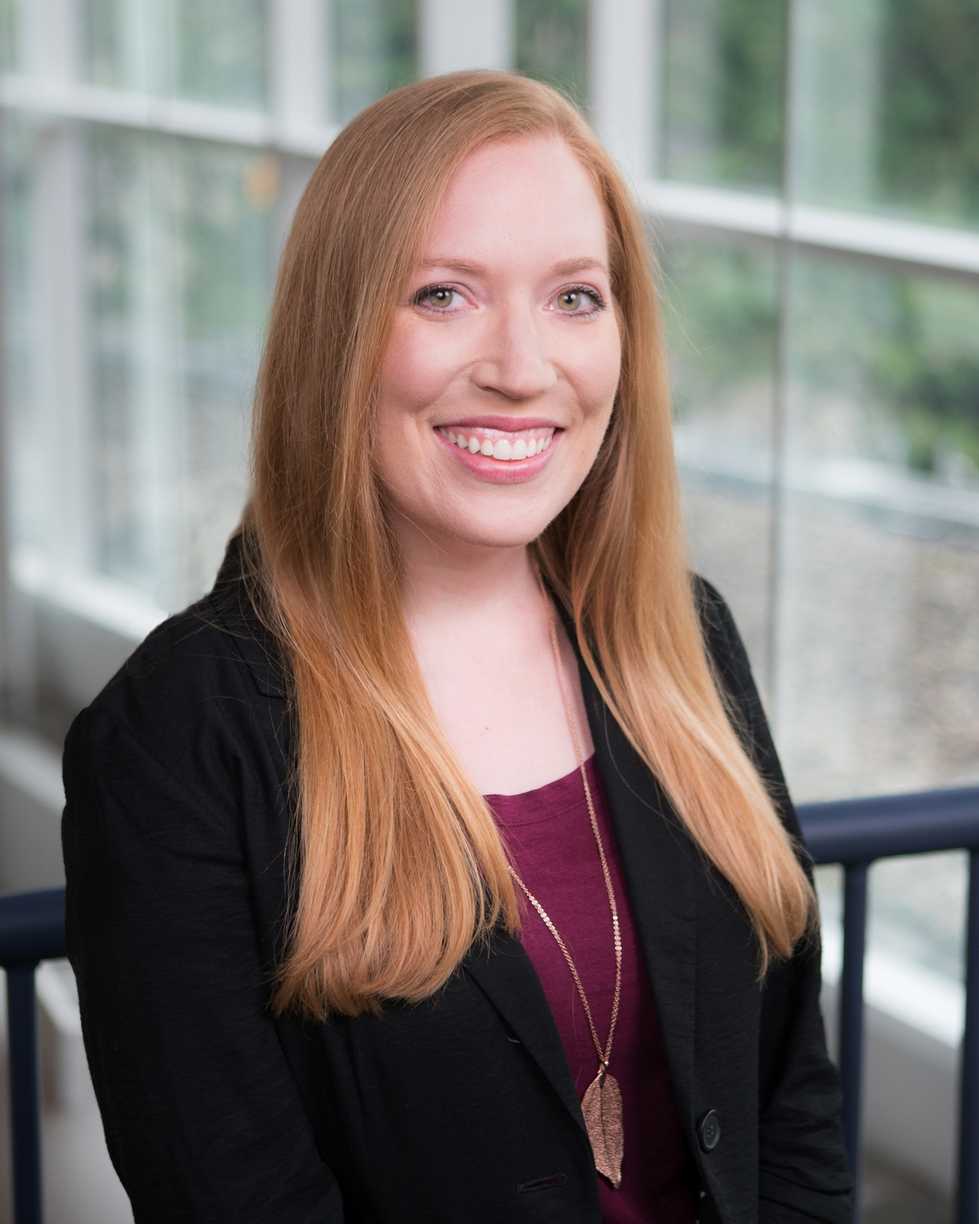 Assistant to the Director of Student Engagement, Kendall College of Art and Design
EmilyRenkert@ferris.edu
LinkedIn

Emily is currently the Assistant to the Director of Student Engagement at Kendall College of Art and Design of Ferris State University (KCAD). In this role, she manages a team of student employees and helps to plan and implement New Student Orientation, Registered Student Organization events, the annual Career Symposium, and other special events and activities designed to get students involved on campus. Before joining the Student Engagement office, Emily was the Coordinator of Photographic Facilities at KCAD for five years. Emily earned her bachelor’s degree in Photography and Communication with a minor in Advertising and Public Relations from Grand Valley State University. She joined YPHE as a way to grow professionally, meet new people, and form connections in her field. Outside of work, Emily enjoys spending time with family and friends, reading, exercising, traveling, and visiting Lake Michigan. 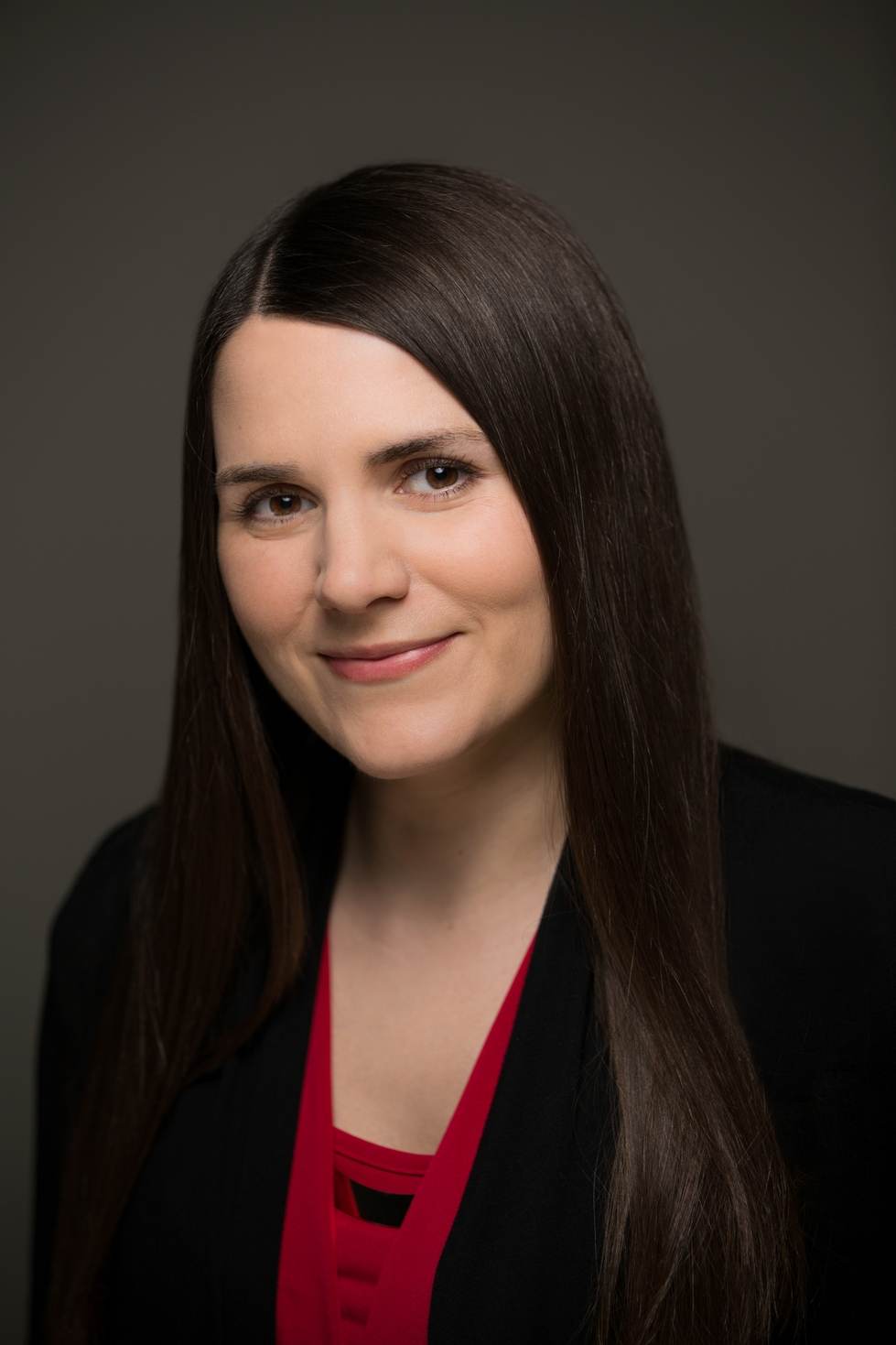 Amanda Pitts is currently a Senior Photographer in the office of University Communications at Grand Valley State University. She received her Bachelor of Science in Photography from GVSU in 2005, and her Master of Communications from GVSU in 2010. Amanda has been at GVSU for nearly 10 years during which time on any given day she might be found on the tops of buildings, deep underground, on a frozen waterfall, in a helicopter, on a boat, underwater, and sometimes even in her office! When she is not at work, she likes to spend time with her family participating in tickle fights, scootering, hiking, camping, and especially cuddle time with her son and cat. But Amanda’s most very favorite thing to do, besides researching random useless things on the internet, is to annoy her family by stopping to take pictures every five minutes while on vacation! Amanda joined YPHE to expand her network of higher education professionals both inside and outside GVSU. She hopes to gain new perspectives on higher education as a whole through interaction with other YPHE members who have widely varying roles from her own. 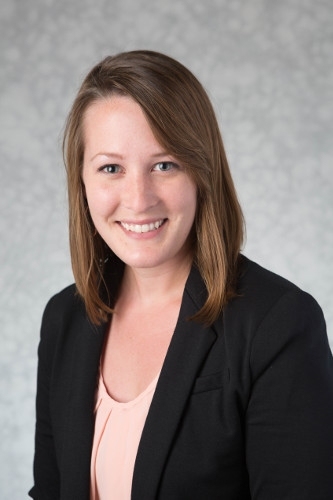 Courtney is the Assistant Director of Alumni Relations for Grand Valley State University. Graduating from GVSU in 2009 with a B.S. in Hospitality and Tourism Management, she recently completed the Nonprofit Leadership Certificate program and is now working on her Masters in Social Innovation. Prior to joining the Alumni Relations team in 2016, she was the Director of Program and Events at The Chamber of Commerce Grand Haven, Spring Lake, Ferrysburg. She joined YPHE to develop relationships and make connections with peers in higher ed. Courtney enjoys cooking, traveling, golfing, and spending time with her husband and their English Lab, Molli. 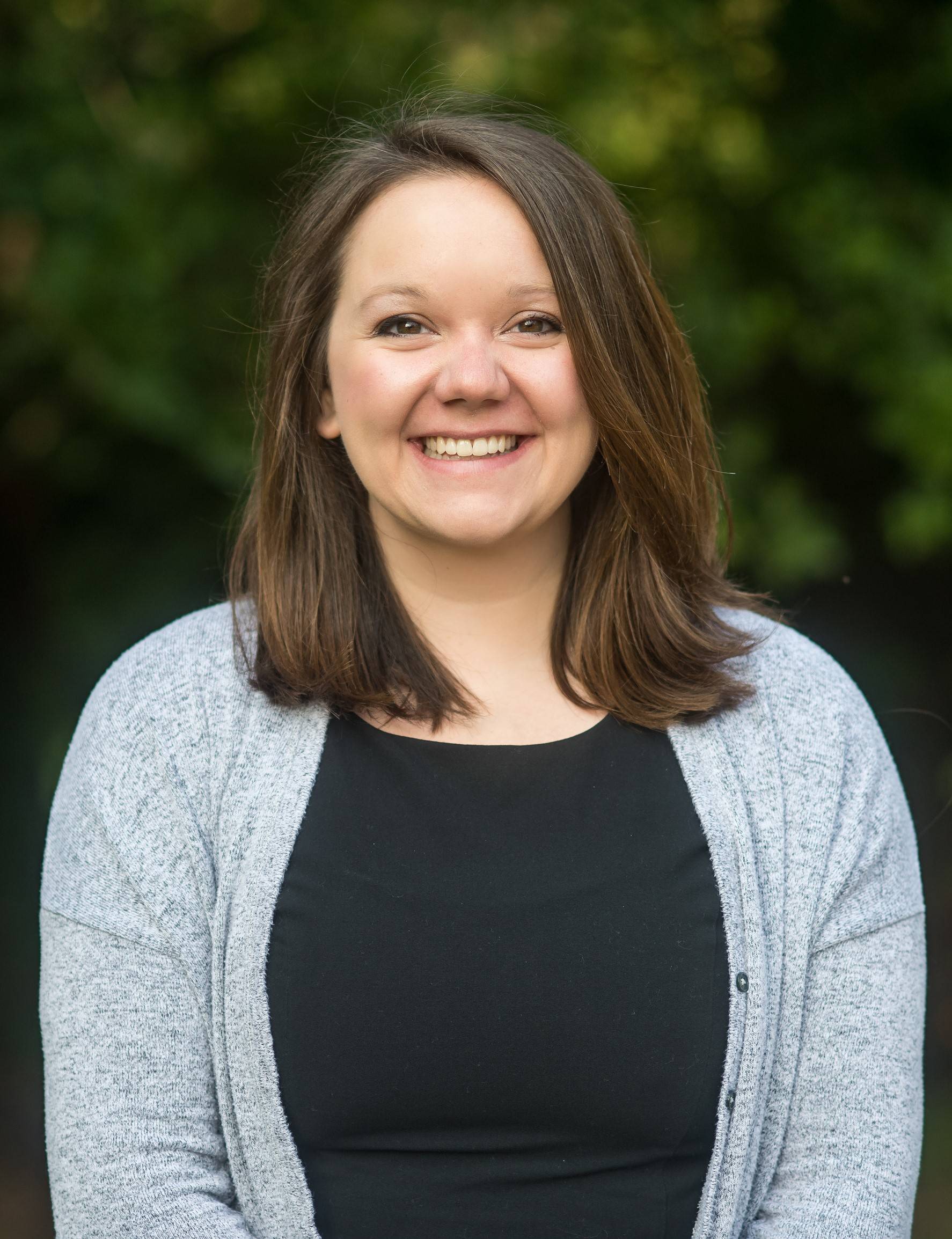 Lindsey is an Assistant Director of Admissions for Aquinas College. She’s been in the admissions office at Aquinas for the past five years, working with all different populations in Michigan and out of state. She graduated from Aquinas in 2012 with a Bachelor of Arts in Theatre and Community Leadership. Lindsey is also a part of the Alumni Association Leadership Council at Aquinas and on the Professional Development Committee with MACAC (Michigan Association for College Admissions Counseling). In her spare time, Lindsey loves to read, travel and laugh with her family and friends, and participate in theatre around the Grand Rapids area.


Page last modified September 6, 2019
Report a problem with this page