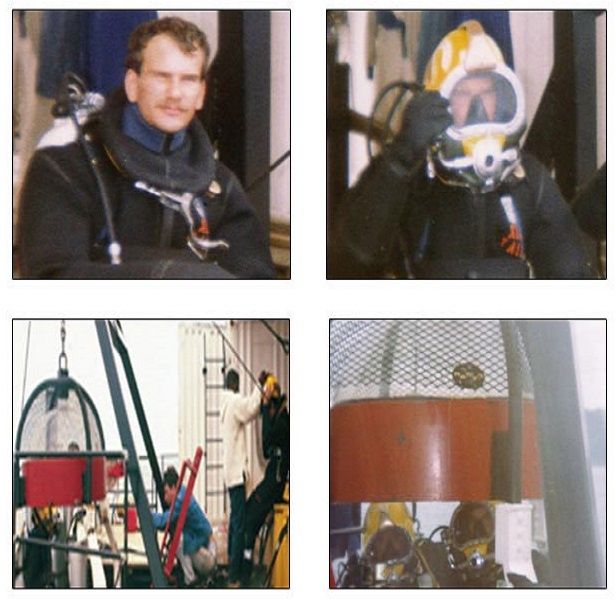 The earliest reefs are believed to have existed more than 3.4 billion years ago, dating back to the Early Archean era.  More “modern” reefs, such as the Indo-Pacific Great Barrier Reef (GBR) have evolved over the last 500–600K years. During each of these major eras of reef development, major climate changes throughout the geological time are believed to have influenced the evolution of species, symbioses, and subsequently, adaptation/acclimation/exaptation of surviving species. Such changes are believed to include the evolution of immune function.


Page last modified March 23, 2019
Report a problem with this page