Celebrating the Stories Untold, Illuminating the Next Chapter 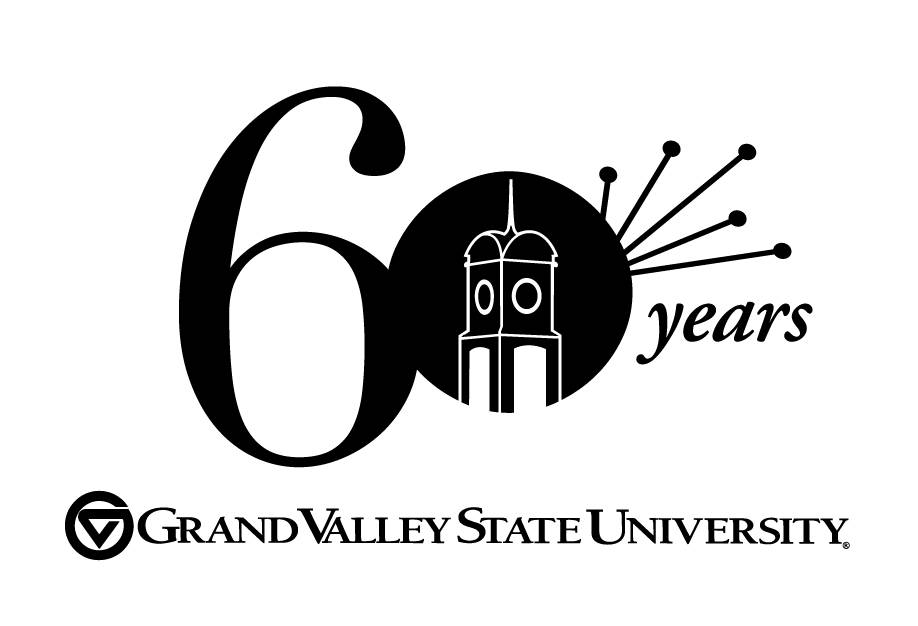 In 2020-2021, Grand Valley State University celebrated 60 years of executing its mission of empowering learners in their pursuits, professions, and purpose. The anniversary year presented an opportunity to share the university’s historic milestones, engage the campus community and external partners, reinvest in Grand Valley's institutional values, and plan for the decades ahead.

View photos and a timeline from 60 years of Grand Valley history.

University Communications produced a series of 60 short videos to highlight the untold stories of our university. This project featured people of all backgrounds who have contributed in different ways to shape the university into what it is today.  Through this series of short video stories, we showcased the talent of this community as well as the demonstrated commitment of so many people that has been expressed in many ways. 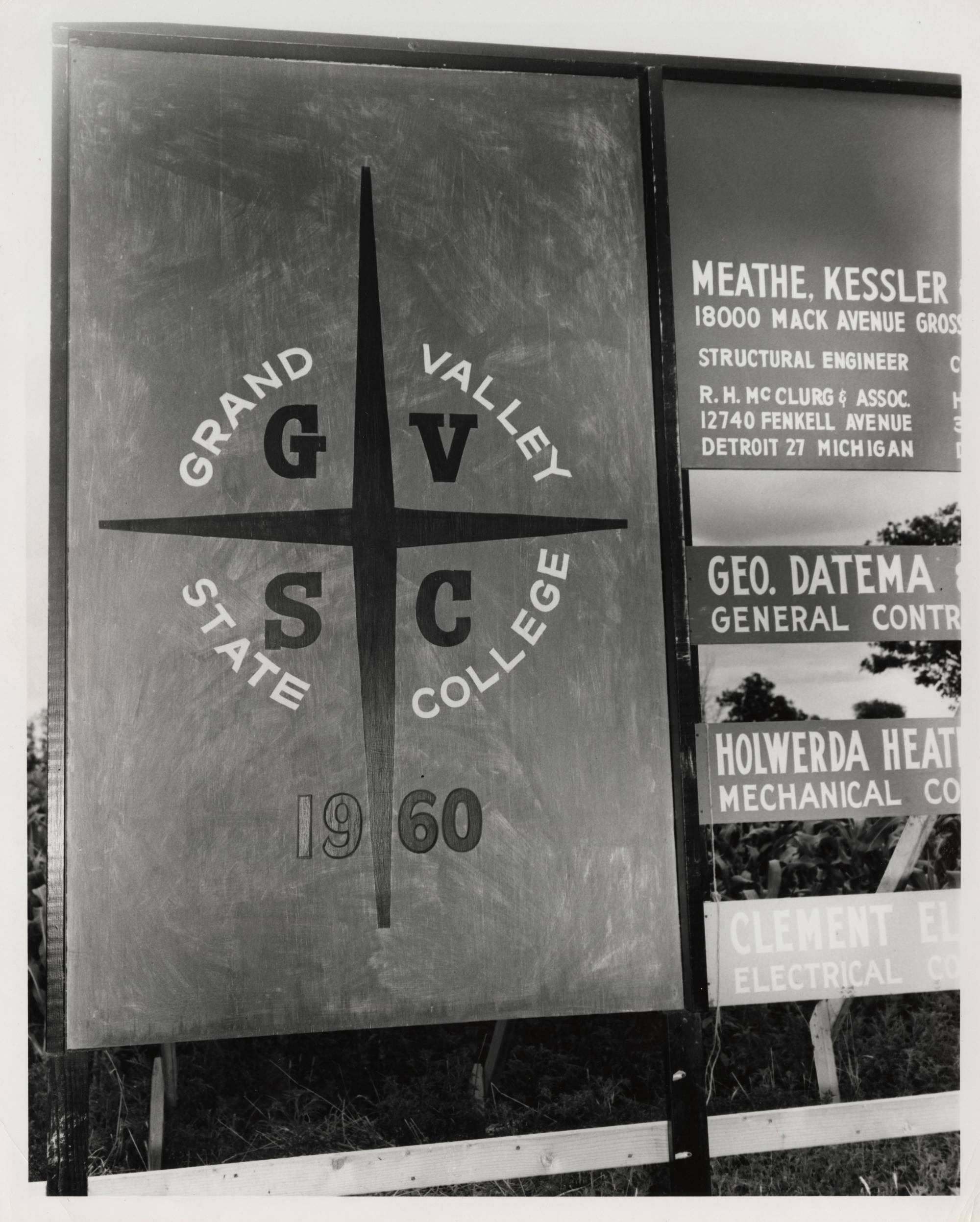 Public Act 120 of the 70th Legislature of the State of Michigan, Regular Session 1960 (House Bill No. 477), to establish and regulate a state institution of higher learning, is signed into law on April 26, 1960.

A Million Dollar Fund Drive set up to raise private money required by legislation. $350,000 raised for purchase of campus site and over $1,000,000 for building program from over 5,000 individuals, organizations, and businesses in eight-county area.

Thirty-six member Site Committee forms to evaluate locations for new college in one of the eight counties of the area: Allegan, Barry, Ionia, Kent, Montcalm, Muskegon, Newaygo and Ottawa. By March 10, 1961, 20 sites are under consideration.


Page last modified March 7, 2022
Report a problem with this page