The Joseph Stevens Freedom Endowment was established by GVSU in 1990 to fund lectures to promote the understanding of issues related to human freedom, including a special focus on the history and consequences of the Holocaust.

Mr. Stevens, a native of Poland, immigrated to the U.S. in 1949 and moved to Grand Rapids. Stevens evaded Hitler’s World War II death camps by concealing his Jewish identity. He was also a leader in the underground raids against Nazi soldiers. Stevens delivered lectures about his wartime experiences to GVSU Political Science Professor William Baum's Holocaust class. Through the efforts of Grand Valley President Emeritus Arend D. Lubbers, Stevens’ wartime experiences were published in his memoir, Good Morning, in 2001. Click here to learn more about Joseph Stevens. 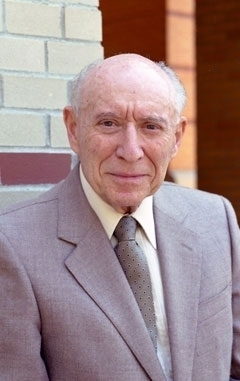 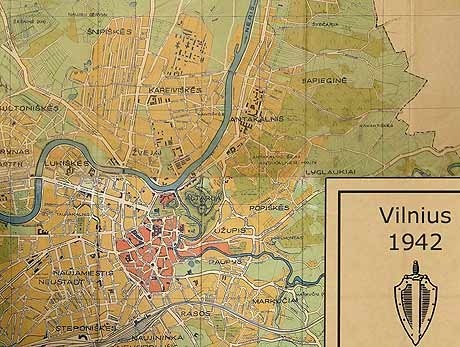 Joseph Stevens: The Man and His Story


Page last modified November 21, 2017
Report a problem with this page