Erasmus Plus (EU) funding available for students to study in Romania, Poland and Turkey 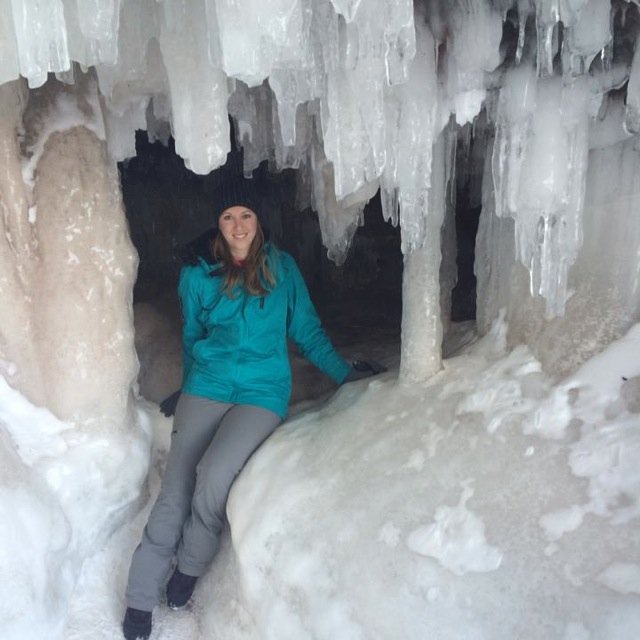 Megan Murphy graduated in 2007 with a double major in Anthropology and International Relations.

After completing my undergraduate degree, I went to graduate school at Western Michigan University. I started in the Master of International Development program, but switched to a Master of Public Administration after the first semester because I became more interested in local nonprofits and government. I finished my MPA in 2009. As a new graduate during the recession, I had a very hard time in the job market and bounced around in a few temporary jobs, including a lot of work that was not interesting or exciting. I realized that I needed to do something to network myself within the nonprofit sector in Grand Rapids if I ever wanted to work in it, so I started volunteering with the Heart of West Michigan United Way as a front desk receptionist. I got to know the staff very well and that led me to a year of service with the United Way’s Schools of Hope Americorps program. During this time I also worked on the weekends for the Welcome Home Baby program at First Steps - because they don’t pay Americorps volunteers very well!

As my year with Americorps came to a close, I was offered a full time position at First Steps developing the FitKids360 program, a stage two intervention program for overweight and obese children and their families. I was tasked with maintaining a highly involved collaborative group, recruiting volunteers from the healthcare sector including physicians, local athletic organizations, dieticians, and social workers, to name a few, and working with students, MSU and GVSU. It was an amazing networking experience and opened the doors to many new opportunities. About a year and a half after I began that position, I took a position at GVSU’s Johnson Center for Philanthropy as a project manager with the Community Research Institute. I’ve since transitioned to the project manager for LearnPhilanthropy, an online marketplace for grantmaker learning and development. This new position has given me the opportunity to grow a larger national network.

I’m also highly involved in the Young Nonprofit Professional Network of Grand Rapids (YNPN.GR). I was a YNPN.GR leadership award winner in 2013, serve on the partnership and recognition committee, and am the co-chair for the 2014 Mini-Conference this spring. I have volunteered at many nonprofits around the city, including the Women’s Resource Center’s Working Women’s Clothing Closet, the Wireman youth literacy graphic novel series, and the Vocal Music Workshop. Volunteering is a great way to find out about new opportunities and make connections. Along with these activities, I am working on a second master’s degree in public health through GVSU. My time working with the FitKids360 program sparked my interest in public health, and my current work has me interested in philanthropy and grantmaking. I hope to combine the two in the future and work in some capacity for a healthcare foundation.


Page last modified April 2, 2014
Report a problem with this page