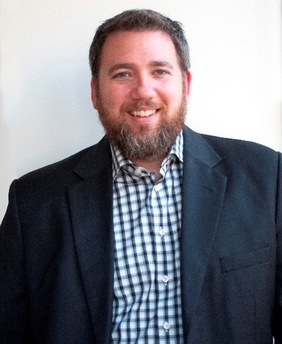 David graduated with a B.A. in International Relations and History in 2002. He also holds a Post Graduate Certificate in Education from the University of Nottingham (UK), and an MA in Intercultural Service, Leadership, and Management from the School for International Training (Vermont). From 2003-2005, David was a Peace Corps Volunteer in Bangladesh, where he focused on job skills development for youth and education for children of sex workers. From 2007 to 2012, David developed civil society programs in Burma with World Learning, USAID, and the Department of State. He later developed curriculum and taught in the International School of Almhult, Sweden. From 2015 to 2018, David worked as a Technical Training Specialist for the Peace Corps, based in Washington, but traveling frequently overseas. Since April 2018, David has been living in North Macedonia where he administers multiple Peace Corps programs.


Page last modified March 26, 2019
Report a problem with this page