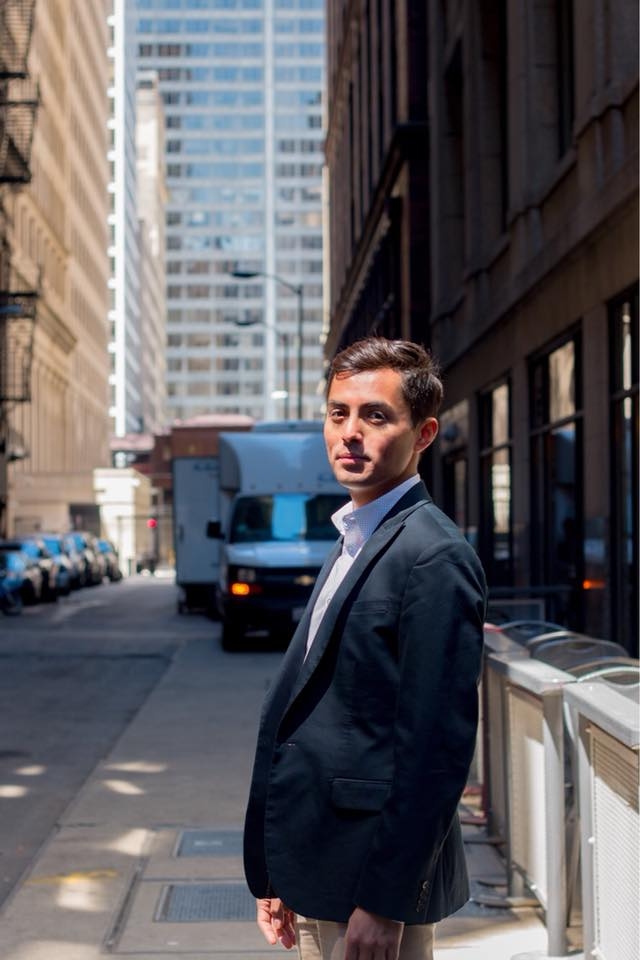 Starting in July 2018, Mario Amaya-Velazquez will be working for the Obama Foundation in Chicago. This follows a number of exciting events in Mario’s career since he graduated as an IR major in 2013.

While at GVSU, Mario studied abroad at the University of Perugia, earning three competitive scholarships: Michigan College Access Programs and Personnel, Mark and Elizabeth Murray Scholarship, and the Perugia-Grand Rapids Sister City Committee Scholarship. He also won the nationally competitive Benjamin A. Gilman International Scholarship funded by the U.S. Department of State, and studied abroad in Amman, Jordan through a GVSU faculty-led program during the 2013 spring/summer semester.

Following his graduation from GVSU in December 2013 and with a newfound thirst to see more of the non-Western world, Amaya-Velazquez decided to round out his four years as a student at GVSU by spending the winter 2014 semester abroad in Nairobi, Kenya.

Between 2014 and 2017, Mario was a Peace Corps Volunteer in Rwanda. He worked as a Program Director with the Heartland Alliance Foundation until July 2018, when he became a Development Analyst with the Obama Foundation.