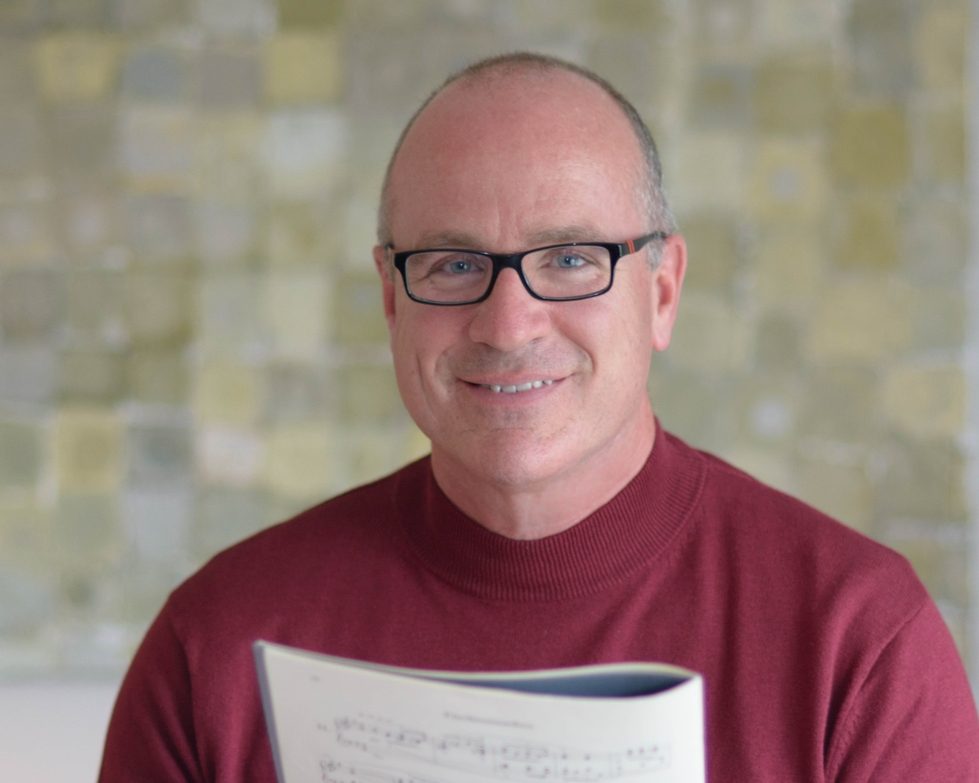 Robert Byrens is one of the region’s finest collaborative pianists.  He is sought after as a vocal and instrumental partner and has performed well over a thousand programs in his forty plus years as a concert artist.  His playing has been described as “beautifully expressive” with a “singing tone” and “impeccable articulation.”  He joined the faculty of Grand Valley State University in 1990, where he currently serves as an artist faculty pianist and vocal coach.   He is the rehearsal pianist and vocal coach for Opera Grand Rapids, a position he has held since 1994.   He has recently partnered with cellist Nancy Steltmann to form Il Duo Lirico.


Page last modified October 1, 2016
Report a problem with this page