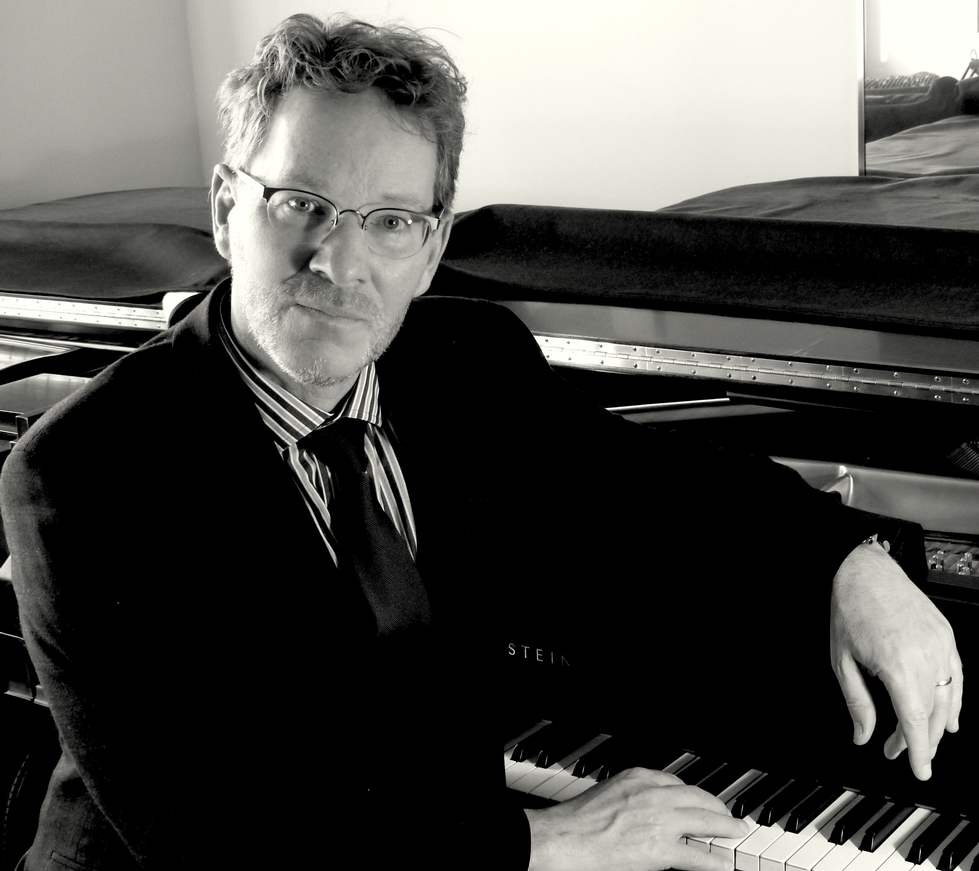 John Mortensen enjoys an unusually broad career as a performer and teacher of classical and jazz piano. His concerts often begin with masterpieces of the classical repertoire before venturing into jazz improvisation or his original compositions. He appears frequently as concert artist and masterclass teacher at colleges and universities nationwide.

His students learn a natural and coordinated approach to piano technique which prevents injury and allows for unprecedented freedom and facility at the keyboard.

Mortensen is committed to educating young musicians for the 21st century and places special emphasis on developing courses that bring improvisation back to the standard college music curriculum.

After his concert in Eisk, Russian Federation, the Russian press wrote that “… for John Mortensen Russia has always been close musically. He plays with especial passion the works of Sergei Rachmaninoff. ‘I don’t speak Russian, I speak Rachmaninoff,’ was heard from the mouth of the pianist during the concert. And truly, during the performance of the work of the great Russian composer, in the hall peoples of different nationalities disappeared — it seemed from the stage sang and wept the Russian soul. The chords of the next Rachmaninoff prelude had not even been played, and the hall was already conquered.”

Mortensen studied with Lynne Bartholomew at the University of Michigan and Anne Koscielny and Raymond Hanson at the University of Maryland, receiving his doctorate in piano performance from the latter.  He holds National Certification in Piano through the Music Teacher’s National Association, is endorsed as an Ohio Artist on Tour through the Ohio Arts Council, and was recently recognized as an Excellence in Education honoree by the Ohio Senate.  In 2015 he was selected for the Fulbright Specialist Roster by the US Department of State.  Over the next five years the Fulbright Specialist program will sponsor him to perform and teach at universities internationally.

A Steinway Artist, he now serves as artist faculty at the Masterworks Festival and professor of piano at Cedarville University. In 2016 he was named Faculty Scholar of the Year, that institution’s highest award.


Page last modified September 20, 2016
Report a problem with this page