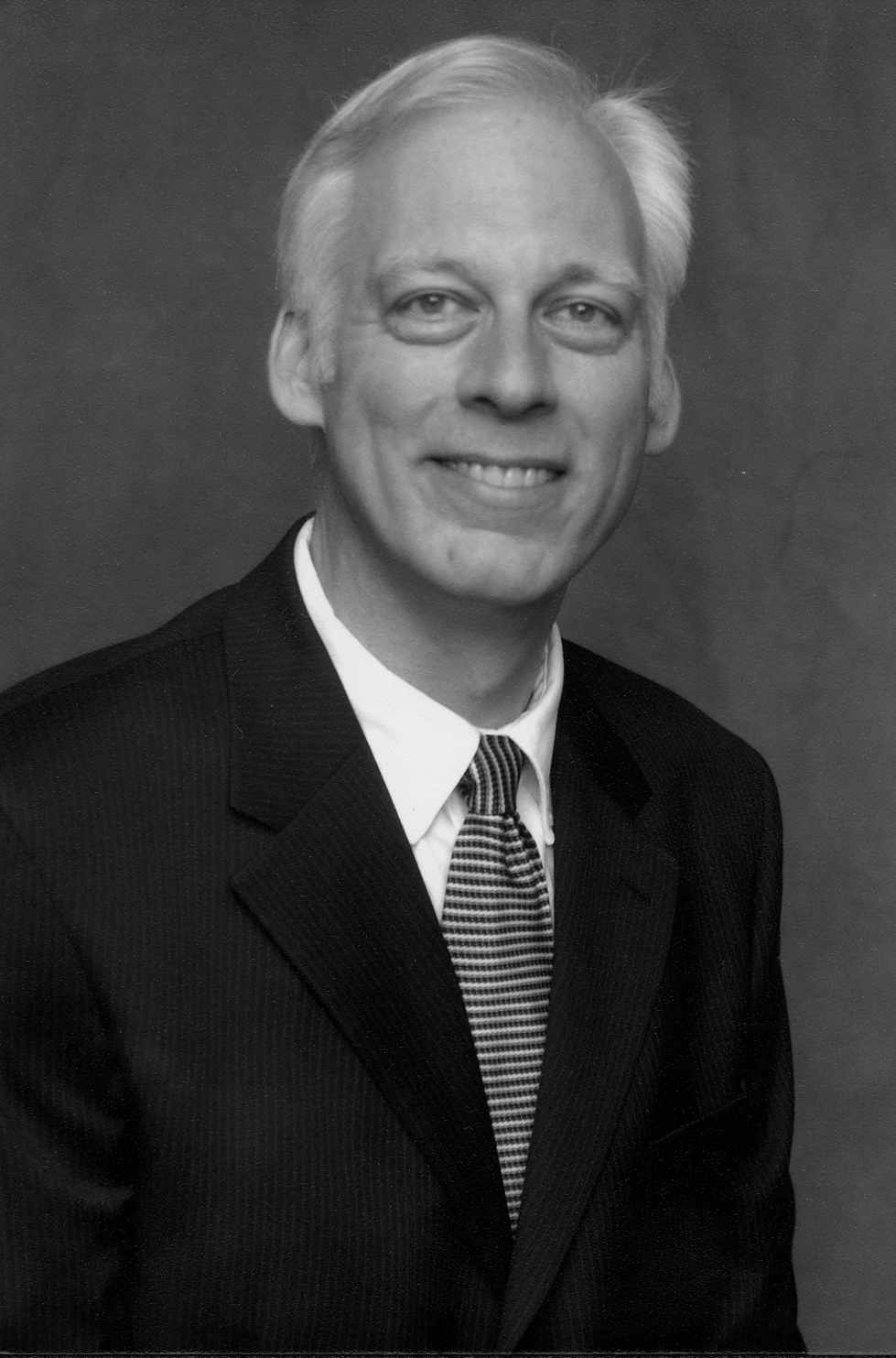 Gregory Crowell has appeared as organist, harpsichordist, clavichordist, lecturer, and conductor in Germany, Holland, France, Italy, Spain, Japan, Canada, and the United States. He has performed in many international festivals and conventions, including the Boston Early Music Festival, Regional V Convention of the American Guild of Organists, nine National Conventions of the Organ Historical Society, the Saugatuck Chamber Music Festival, the Fontana Chamber Music Festival, the Boston Clavichord Society, the International Clavichord Symposium (Magnano, Italy), and numerous meetings of the Southeastern and Midwestern Historical Keyboard Societies. Particularly noted for his performances of the keyboard works of Johann Sebastian Bach, Crowell has been a featured performer at the Weener (Germany) International Bach Series, the Grand Rapids Bach Festival, the Old West Organ Society (Boston) Bach Marathon, and the Valparaiso Bach Institute. In the spring of 2000, Dr. Crowell was invited to perform and lecture in the Bach Organ Festival held at St. Luke's in Tokyo, during which time he also served as visiting scholar at Rikkyo University in Tokyo. In July 2006, Crowell was invited to speak on interdisciplinary models of teaching music history at Oxford University as part of the Oxford Round Table.

Broadcasts of Gregory Crowell’s performances have been heard on WCRB Boston, WGUC in Cincinnati, WFMT Chicago, Northwest German Radio, Belgian Public Radio, WBLU in Grand Rapids, WMUK in Kalamazoo, and NPM’s Pipedreams. His compact disc recordings include live organ performances on the OHS label, and, with hornist Paul Austin, the critically acclaimed compact disc Moons and Ancestors: The Music of Robert Shechtman. Crowell is currently involved in a project to record the entire organ, harpsichord, and clavichord works of Alan Hovhaness for the OgreOgress label.

Crowell's solo performances have been described as "beautiful, flexible, expressive" (The Diapason), "full of panache and expression" (Ostfriesen Kurier), "reliable as a sunrise, steady as a rock, especially in the virtuoso finale" (The Grand Rapids Press), and "this listener cannot recall ever having heard better" (The Boston Herald).

Crowell has also published widely on subjects related to early keyboard instruments and their repertoire in such periodicals as The Diapason, The American Organist, Harpsichord and Fortepiano, Clavichord International, The Tracker, and De Clavicordio. From 2004 to 2008, Crowell served as Director of Publications for the Organ Historical Society, in which capacity he served as editor of The Tracker, a quarterly scholarly journal dedicated to the historic pipe organ. He now serves as the editor of Clavichord International, the only scholarly journal devoted entirely to the clavichord.

Dr. Crowell performs under the auspices of Independent Concert Artists.


Page last modified September 30, 2015
Report a problem with this page