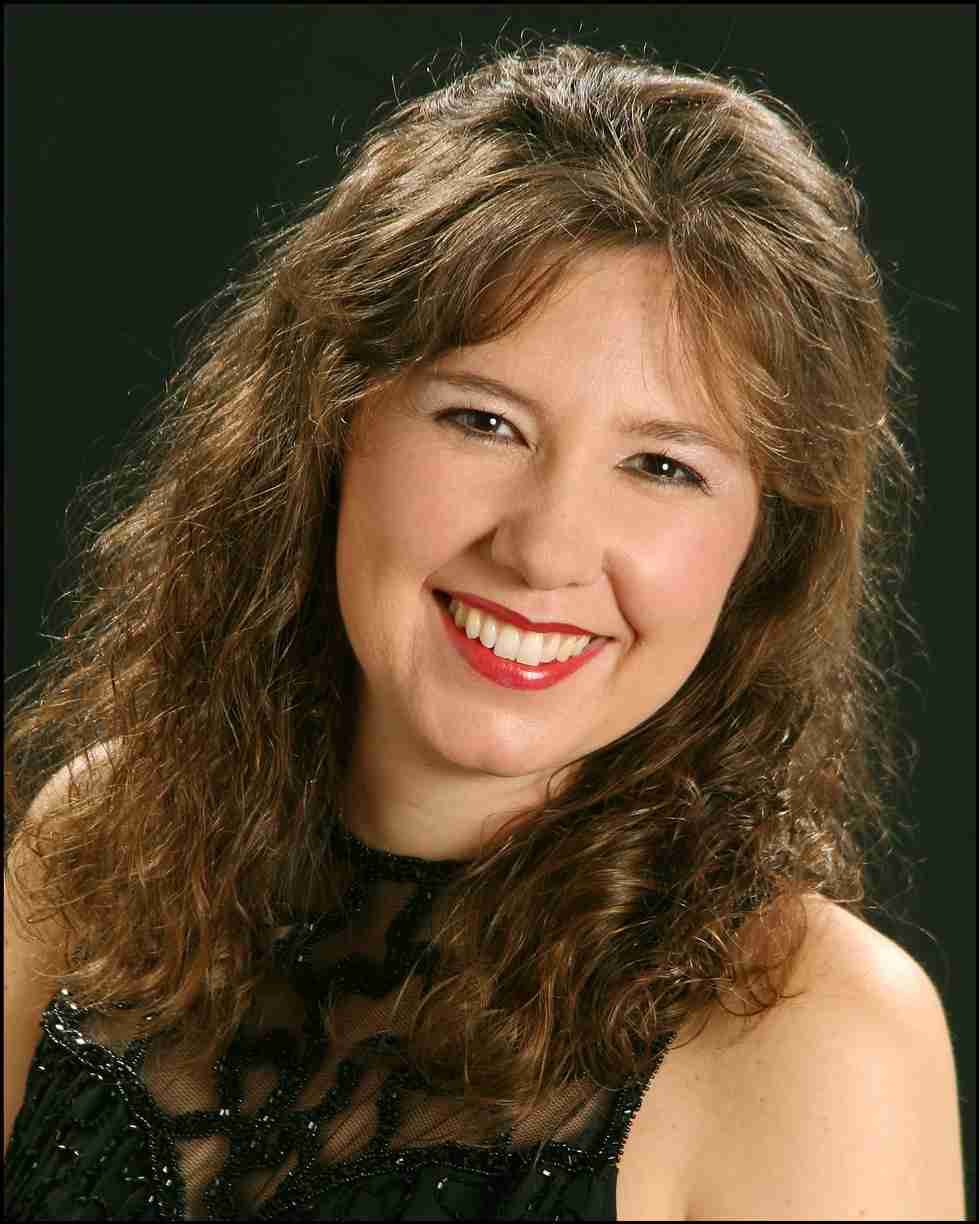 Dr. Helen Marlais’ performance schedule includes concerts and pedagogical sessions throughout North America, Europe, and Asia.  Her travels abroad have included performing and teaching in S. Korea, Taiwan, Italy, England, France, Hungary, Turkey, Germany, Austria, Lithuania, Estonia, China, Australia, New Zealand, Jamaica, and Russia.  Marlais has recorded on Audite, Gasparo, Stargrass and Centaur record labels. She has had performances broadcast regionally, nationally, and internationally, on radio, television, and the Internet. Her most recent recording with her husband, concert clarinetist Arthur Campbell, Music for Clarinet and Piano, was nominated for the 2013 International Classical Music Awards, one of the most prestigious distinctions available to classical musicians today. FonoForum, one of Europe’s leading classical music magazines, writes:  “Seldom has one so clearly observed the bubbling substructure of the piano part of Schumann’s Fantasy Pieces Op. 73 and, thereby, seldom have the Schumann pieces been played so elegantly and delicately.”  They continue with: “Campbell’s and Marlais’ playing is always exact, elegant, without excess. The beauty of this genuinely joint playing is so engaging that it seems to lack for nothing.”  Marlais has premiered many new works by composers from the Unites States, Canada, and Europe.

Dr. Marlais is one of the most prolific authors in the field of educational piano books. Her critically acclaimed and award-winning piano series, Succeeding at the PianoR, Succeeding with the MastersR, The Festival CollectionR, In RecitalR, Sight Reading and RhythmR, Write, Play, and Hear Your TheoryR, and The FJH Contemporary Keyboard EditionsR, among others, are published by the FJH Music Company. Her books are used throughout the English-speaking world and have been translated into Korean, Taiwanese, and Chinese. She performs and gives workshops throughout the country, internationally, and at all of the national music teachers’ conventions.


Page last modified September 1, 2016
Report a problem with this page