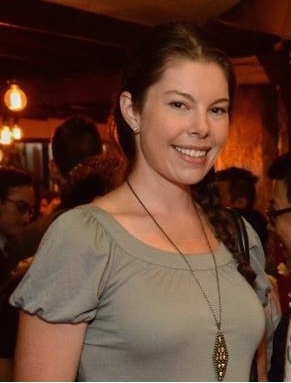 Sarah Gordon is a manager and agent with Opus 3 Artists in New York, representing artists such as Sarah Chang, Conrad Tao, and Les Violons du Roy. Since joining Opus 3 in 2010, Sarah has distinguished herself as the top producing agent, expanded the artist roster, and represents the company at national conferences. Prior to joining Opus 3, Sarah launched her career as an artist manager with Barrett Vantage Artists, a boutique classical agency based in New York. She graduated cum laude from New York University and the London School of Economics with a dual degree in music performance and political science. Upon completion of her undergraduate degrees, she was awarded a congressional scholarship to study at Friere University in Berlin while pursuing performance opportunities as a French horn player. When she isn’t yelling, "show me the money," Sarah enjoys skiing, surfing, playing tennis, volunteering, and the vibrant food scene in New York.


Page last modified February 22, 2016
Report a problem with this page