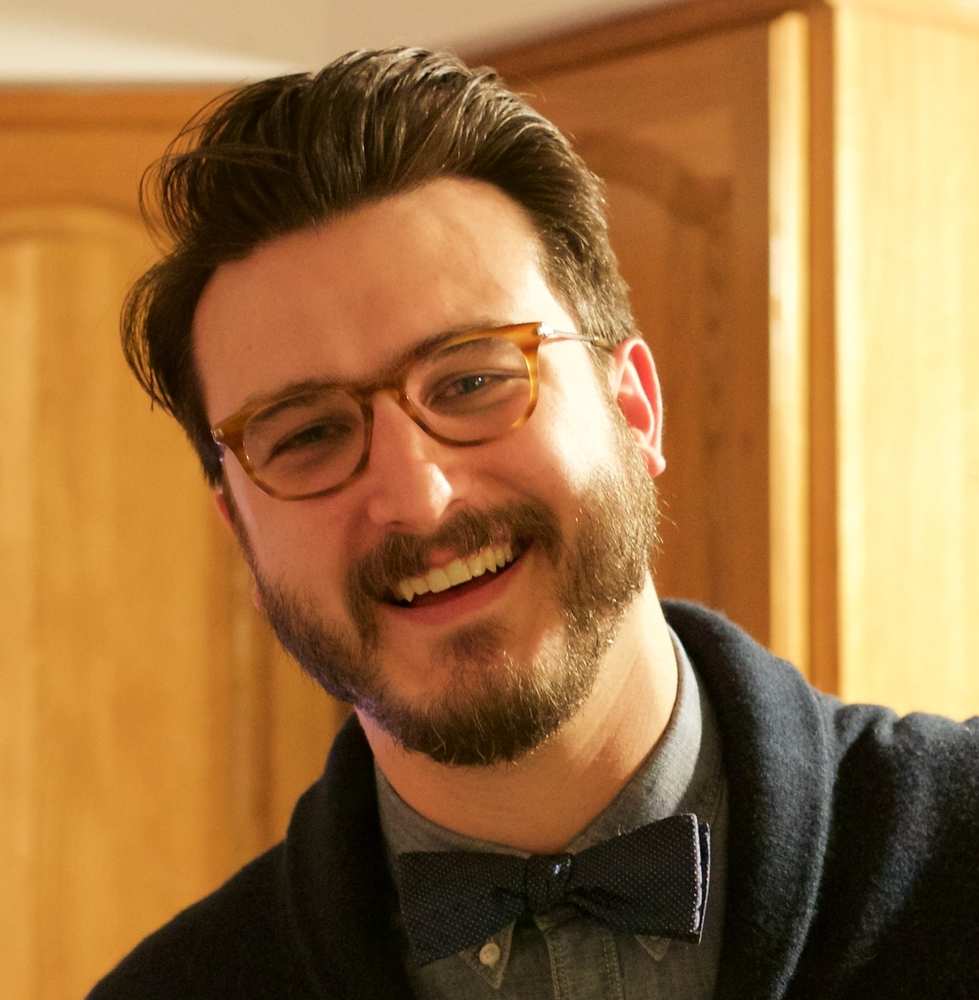 Since Sam Strater began his current position as Director of Artistic Administration for the Cincinnati Pops in 2009, the organization has seen ticket sales increase by 35%, and all four Pops albums released on the orchestra’s “Fanfare Cincinnati” label have appeared on the Billboard charts.  Following the death of the Pops’ founding conductor, Mr. Strater managed the national conductor search process for a successor to Erich Kunzel, resulting in the appointment of the Pops’ new conductor John Morris Russell.  In this role, he has worked with many notable artists, including John Williams, Rosanne Cash, Boyz II Men, Judy Collins, Mandy Patinkin, Vince Gill, The Indigo Girls, Vanessa Williams, Brian Stokes Mitchell, Megan Hilty, and Doc Severinsen.  He has also worked with several remarkable cultural figures such as George Takei, Neil Armstrong, Ari Shapiro, Anthony Daniels, and Adam West.

Sam arrived in Cincinnati in 2006 as Production Manager of the Cincinnati Symphony and Pops Orchestra after serving as the General Manager and Director of Operations of the Music Center of South Central Michigan in Battle Creek, which houses the Battle Creek Symphony, the state’s oldest orchestra.  Prior to that, he was Executive Director of the New Artists Philharmonic in Fort Collins, Colorado, and the Operations Assistant at the Grand Rapids Symphony.

Mr. Strater holds a Master of Music in clarinet performance from the University of Colorado, where he was a student of Daniel Silver, and a Bachelor of Arts in music from Grand Valley State University, where he studied with Dr. Arthur Campbell.  At GVSU, Sam performed in the Laker Marching Band, Symphonic Wind Ensemble, Symphony Orchestra, Pit Orchestra, University Chorale, Madrigal Ensemble, and Varsity Men.


Page last modified February 22, 2016
Report a problem with this page