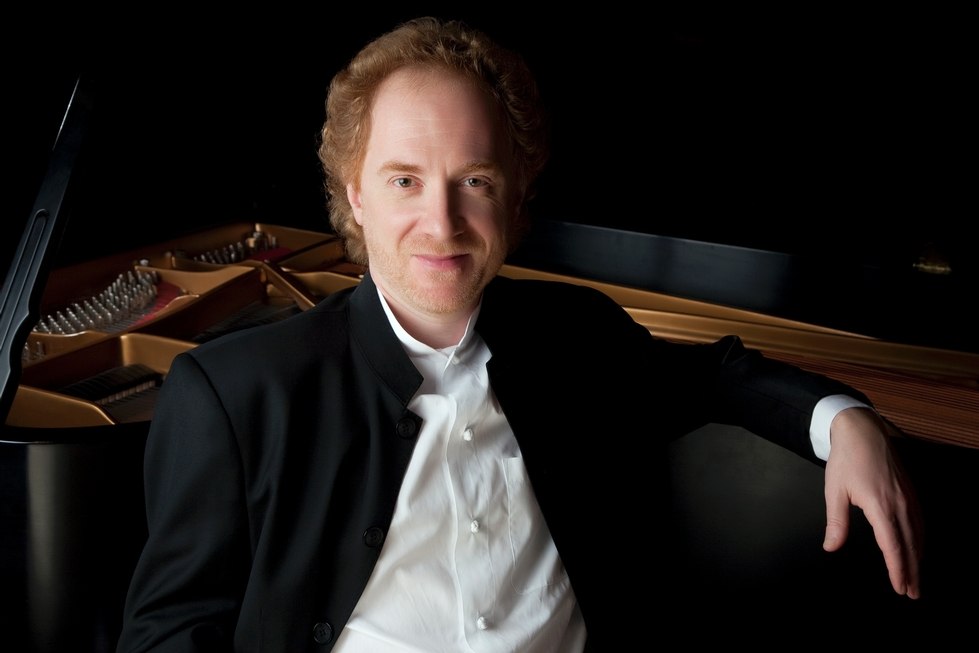 Since his orchestral debut at Carnegie Hall with the New York Youth Symphony in 1980, Mr. Slutsky has appeared on nearly every continent as soloist and recitalist, collaborating with such eminent conductors as Dimitri Kitaenko and Valery Gergiev.  He has performed with the London Philharmonic, Stuttgart State Orchestra, and Deutsche Kammerphilharmonie Neuss am Rhein in Germany, Bem Symphony Orchestra in Switzerland, Bergen Philharmonic in Norway, the RAI Orchestra in Milan, KBS Symphony Orchestra in Korea, and major orchestras in Spain, Russia, Columbia and Brazil.  In South Africa, he has been soloist with the orchestras of Cape Town, Durban, and Johannesburg.  His North American engagements have included concerts with the Baltimore, Florida, Utah and Toronto Symphonies.  Mr. Slutsky has been heard on recital series’ throughout the United States, Canada, Europe, Israel, Latin America, and the Far East, making appearances at the Kennedy Center for the Performing Arts, the Kaufmann Concert Hall, Bunka Kaikan in Tokyo, National Concert Hall in Taipei, Performing Arts Center in Seoul, and the Teatro Colon in Bogota, among many others.

An avid chamber musician, Mr. Slutsky’s more than two decades of chamber music collaborations include the critically acclaimed recording of Schumann’s Sonatas for Violin and Piano with Ilya Kaler on the Naxos label as well as performances with many renowned artists.

Mr. Slutsky presented master classes throughout North America, Europe and Asia and served as a jury member of many international piano competitions.

Born in Moscow into a family of musicians, Mr. Slutsky received his early training at Moscow’s Gnessin School for Gifted Children as a student of Anna Kantor, and completed his formal studies at the Juilliard School and Manhattan School of Music, studying with Nadia Reisenberg, Nina Svetlanova, John Browning and Joseph Seiger.  In addition, he has worked for many years with his mentor Alexander Eydleman.

Mr. Slutsky has joined the faculty of The Peabody Conservatory of Music in 1993, where he currently serves as the Piano Department Chair.

The Baum Endowment was established to reflect the shared interests of Baum family members. Professor Emeritus William "Bill" Baum, who died in 2007, was a political science professor at Grand Valley for 40 years and retired in 2005. Nancy Baum, a Grand Valley dance educator, died in 2011. Their son Jefferson taught dance at Grand Valley from 2000-2007.

Professor Baum was a strong supporter of the arts, especially classical music. Besides his appointment in the Department of Political Science, where he taught courses on constitutional law, political thought and the Holocaust, he also taught in the Department of Music. Students appreciated his creativity, intellect and his ability to challenge them. Bill’s commitment to education and democracy will live on through the endowed William Baum Lecture Series, which has enabled us to bring numerous speakers and classical musicians to Grand Valley.


Page last modified January 24, 2017
Report a problem with this page