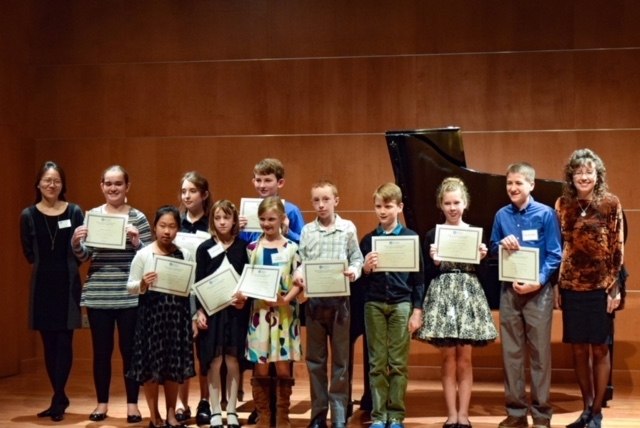 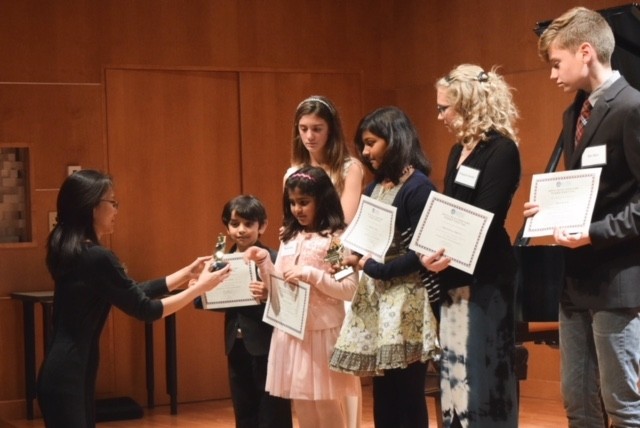 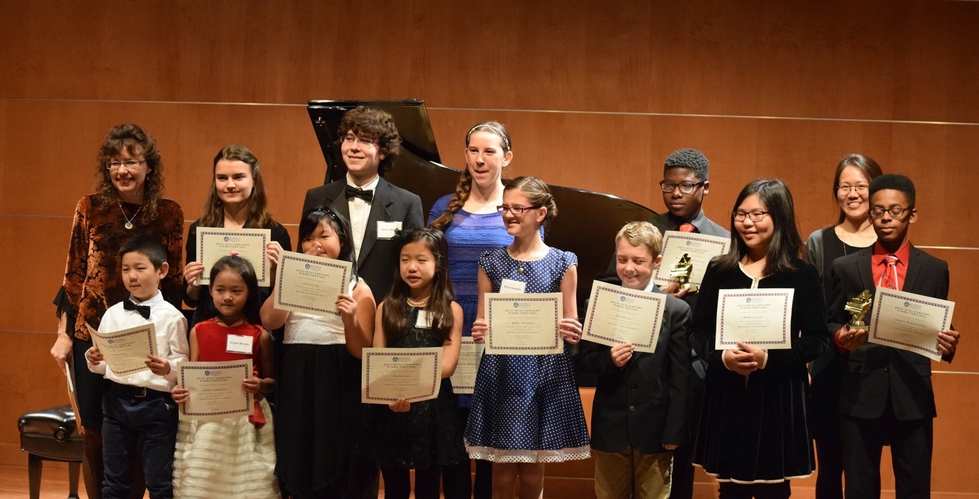 All performances will be in the Sherman Van Solkema Recital Hall, on a Steinway B grand piano.

The composer-in-residence, Tim Brown*, will be at each recital to introduce the commissioned piece.  GVSU piano students and faculty will also participate in the festival!

All performances are open to the public. Video Taping is strictly prohibited. Food and drink are not permitted in any GVSU concert hall. Photos may be taken after each recital.

* Award-winning American composer Timothy Brown is one of the most popular and widely performed composers for the piano of his generation. His music has been influenced greatly by the Italian composer Ennio Morricone, and his music is noted for its “immediate emotional impact” and its roots in the neo-romantic style of music composition. His traditional formal structural elements are embedded in his wide array of compositions which includes orchestral, ballet, choral, chamber works, and over three hundred publications written specifically for the piano for “pedagogical purposes.” He was born in Middletown, Ohio and his early piano and music theory studies were with Rebecca Shoup Willhide. His undergraduate studies were at Bowling Green State University, and he later received his master’s degree from the University of North Texas where he studied piano with Adam Wodnicki and music composition with Newel Kay Brown. He later was a recipient of a research fellowship from the Royal Holloway, University of London, where he pursued his post-graduate studies in music composition and orchestration with the English composer, Brian Lock. He later continued his research at the well known Accademia Nazionale di Santa Cecilia Foundation in Rome, Italy. Early in his career, he was awarded the first prize at the (2000) Alienor International Harpsichord Composition Competition (Centaur records). His world premieres have included commissions by The Daniel Pearl Music Foundation, The Music Teachers National Association Collaborative Composer Commission (2015), The Rodgers Center for Holocaust Education, and The Carter Albrecht Foundation. Through an artistic collaboration with the “Ballet foundation for the XXI Century” he has received five commissions for contemporary works for dance including the staging of “three contemporary ballets” including “The Happy Prince” which is based on the writings of Oscar Wilde. His music has been showcased at numerous venues throughout North America and Europe including the Mozarthaus Vienna, Carnegie Hall, the Lincoln Center for the Performing Arts in New York City, the “Library of Congress Concert Series” in Washington D.C, the Spoleto Music Festival, and the Chapman University Symphony and Chorus. His most recent new Piano Concerto (2016), “The Classical Concerto for Piano and Orchestra” is written in the style of Prokofiev’s first symphony, Op. 25, “The Classical Symphony,” and was recently premiered by the Korean Concert Pianist, Hwa Jung Lee in the Dallas area. He is an exclusive composer/clinician for The FJH Music Company Inc. of Ft. Lauderdale, Florida. (ASCAP).

When you register online, you will need the following information:


Page last modified August 14, 2018
Report a problem with this page