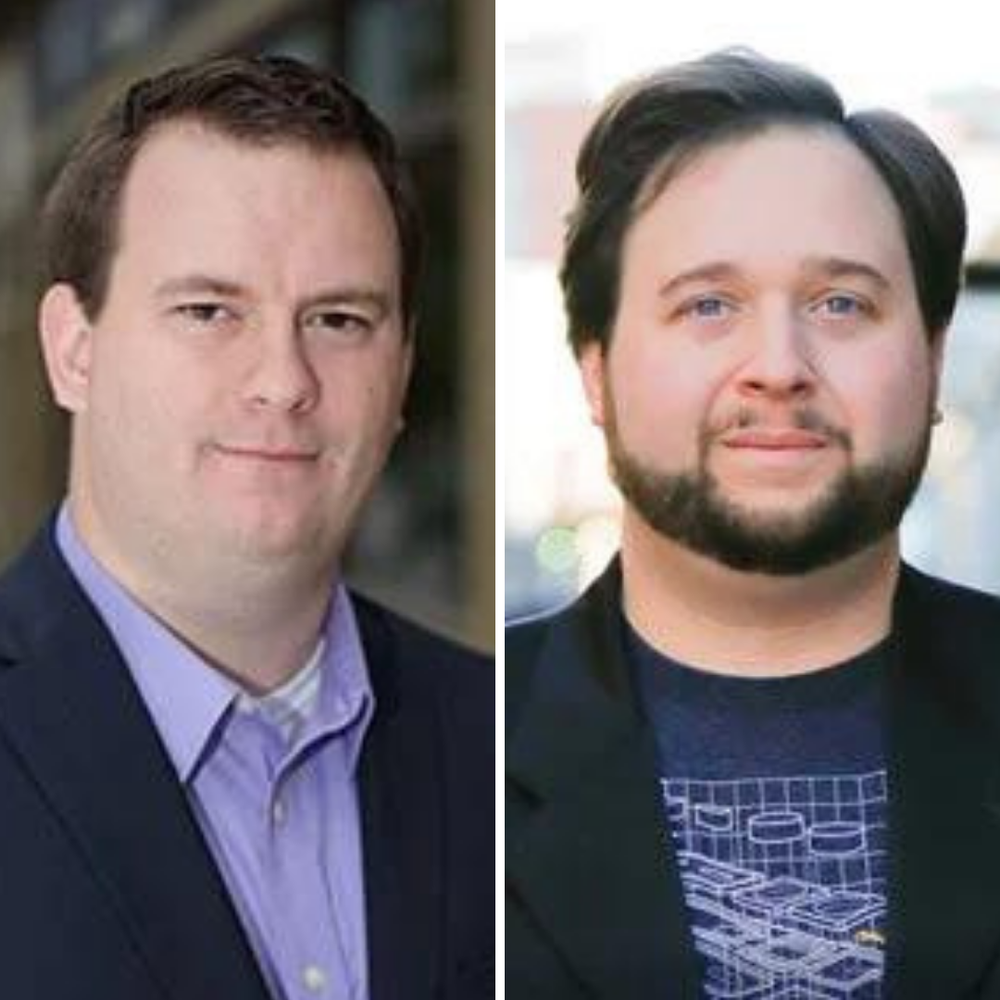 View the original story published by the GVSU School of Computing.