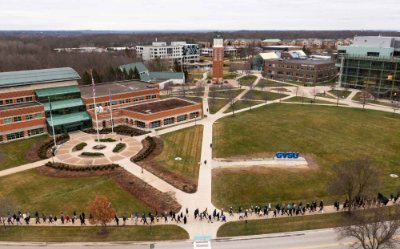 Jerry Wallace wore a suit to class when he was a doctoral student. After graduating from Grand Valley in 2009, he went on to earn two master's degrees and a doctoral degree.

During a January 18 keynote presentation as part of the Rev. Dr. Martin Luther King Jr. Commemoration Week events on campus, Wallace said he often went "over and beyond" because he knew he would usually be the only person of color in whatever room he was in.

"I wore a suit during my doctoral studies, I wore a suit when I was middle management," Wallace said. "I felt I had to legitimize myself before I got into the room." 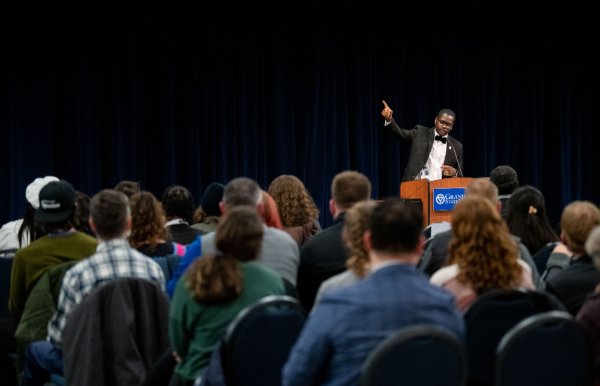 At Grand Valley, Wallace played basketball and ran track for the Lakers. He acknowledged both of his coaches, former men's basketball coach Ric Wesley and track and field coach Jerry Baltes, in the Kirkhof Center audience. Wallace said Wesley, Baltes and his teammates served as his village during his first year on campus.

Wallace peppered his speech with historical vignettes, tracing back the history of Blacks in the U.S. He also spoke about his own family in Muskegon.

Wallace told the audience how his grandfather, Sam Hughes, was a tremendously talented athlete but couldn't play high school basketball unless he found a ride to school because the family didn't have a car at that time. 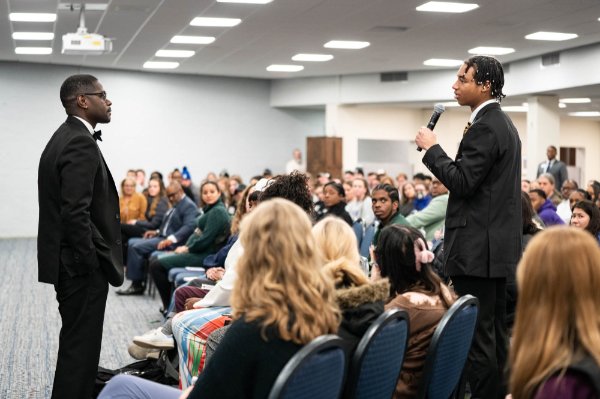 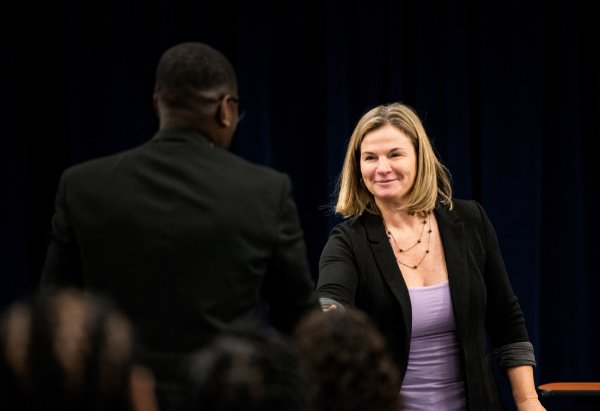 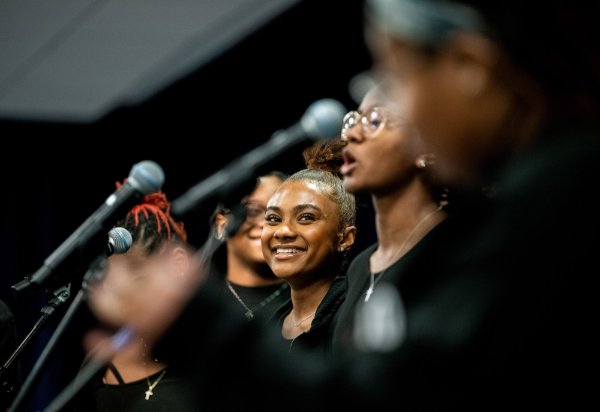 Members of the Voices of GVSU perform prior to the presentation.
Kendra Stanley-Mills

"There are systemic barriers in place that remind African Americans to get back in that place," Wallace said.

Before moving to Virginia, Wallace served as president of the Hastings Campus at Nebraska Central Community College. He was one of four Blacks who worked at the institution. It taught him the importance of "shining a light on the underrepresented when you are in a position of power," Wallace said.

He called for more allies to advocate for others and intervene during racial situations.

"If we are to realize Dr. King's dream, it is on all of us. But I believe allies will play a major part in that success," Wallace said.

Events on the GVSU campus to commemorate and reflect on King's legacy continue throughout the week; view the calendar for details. 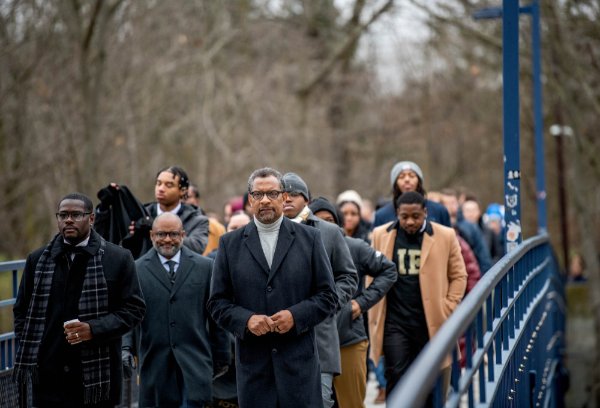 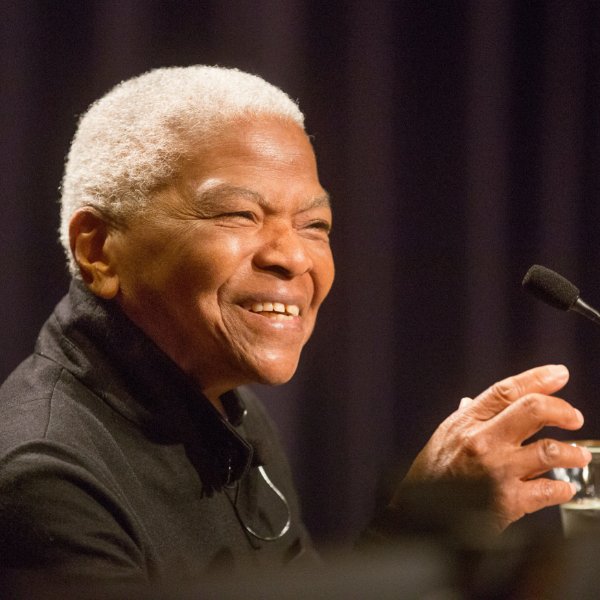 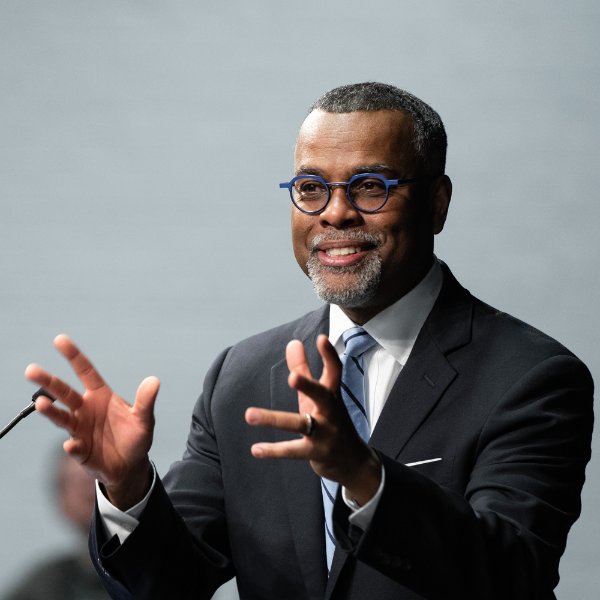 MLK keynote speaker: 'The trouble is us, we are serpents in the garden' 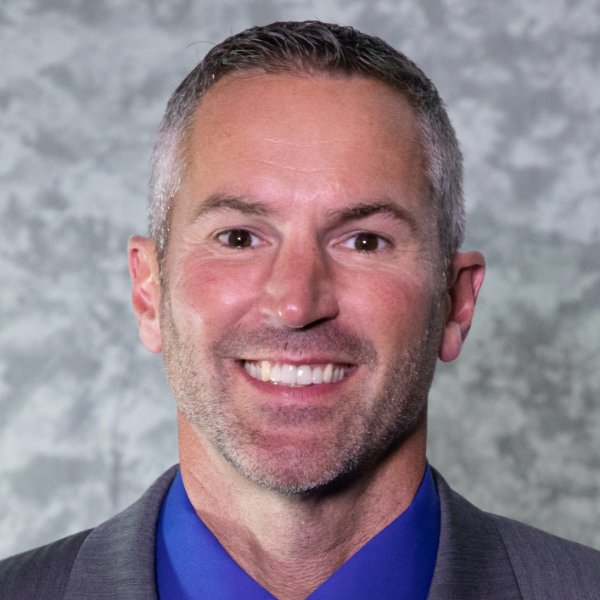