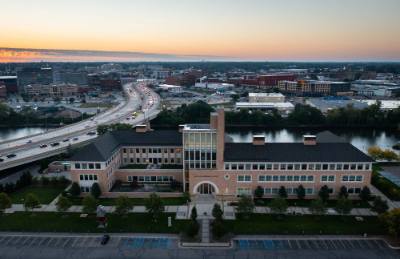 While economic indicators remain stable or are even on the rise, worry over interest rates, inflation and continued supply chain issues have many leaders and economists predicting a recession, according to Brian G. Long, director of Supply Management Research in the Seidman College of Business.

Long said multiple factors create talk of a recession, including inventory build-ups throughout the entire supply chain, transportation issues, lack of truck drivers and the COVID-19 crisis in China.

"People will accept higher prices but they will not accept the idea that availability isn't there at any price, so this causes them to hoard inventory," Long said, adding affected commodities include steel, stainless steel, copper, lead and zinc.

Long also said the Federal Reserve has gone decades without a significant rise in interest rates, causing what could be a wage-price spiral, he said. This happens when cost-of-living raises for wage earners are less than the cost of inflation.

"The wage earners are looking at inflation at 8.5% right now and unions that are negotiating new contracts are offering 3 or 4%," he said. "What this does is run up prices, which exacerbates this whole problem of inflation. We aren't into that yet, but the fear is that we will get there soon."

Long said this problem could be quelled with dramatic interest rate hikes from the Federal Reserve, such as in the 1970s when Paul Volker was chair and raised interest rates 19%. This would impact mortgage, auto and credit card rates, Long said.

Highlights from Long's report are listed below: 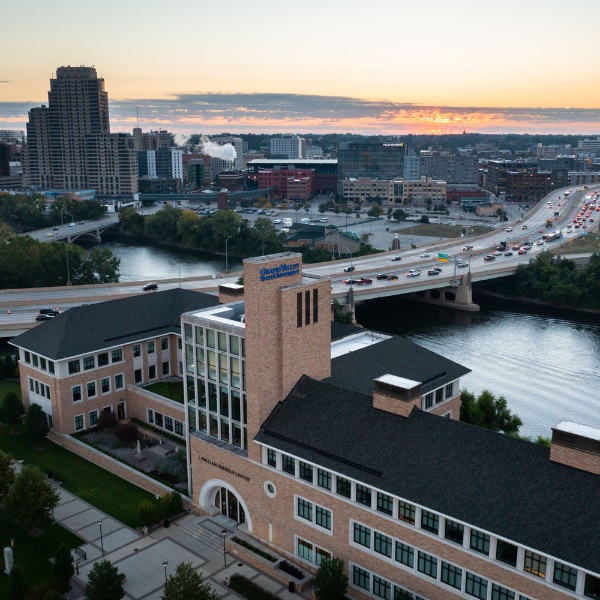 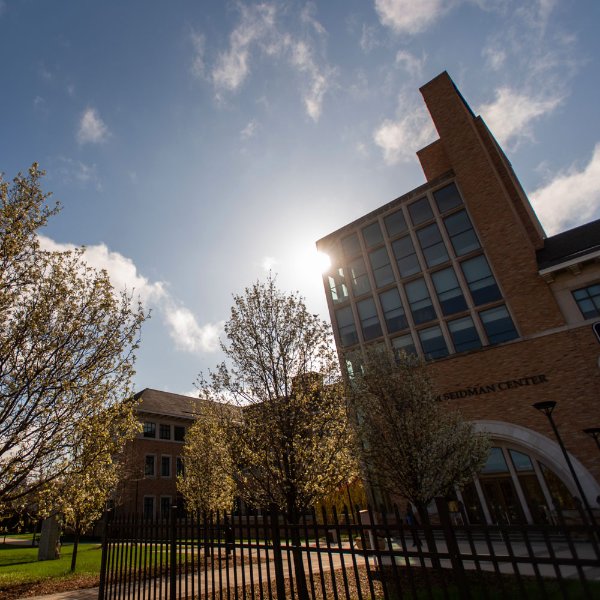 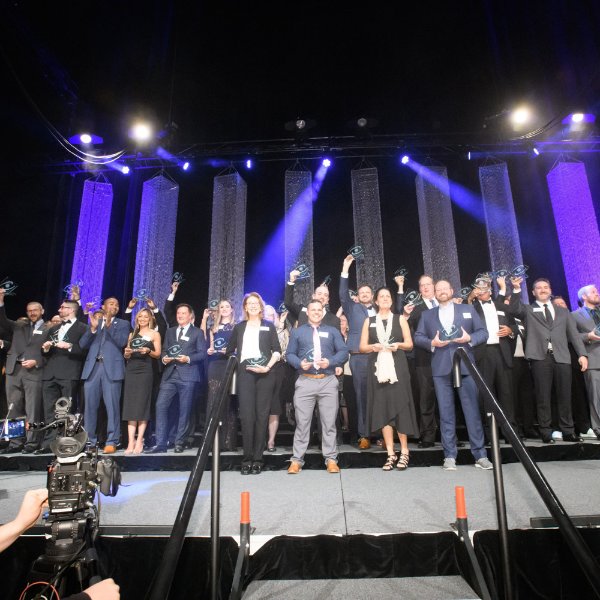