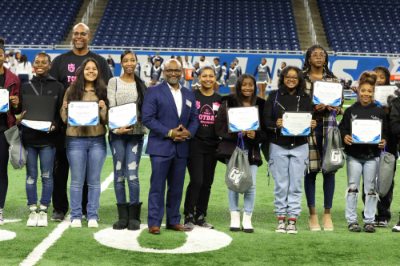 With the addition of youth from the Detroit Police Athletic League (PAL), many students in Detroit and Muskegon now participate in the university's Pathway to GVSU program.

"I relayed the message that Grand Valley is here for them and we want to connect with them early so they have a better understanding of the college-going process. We will guide the students and their families through high school and on to college," Truss said. "It's important for everyone in the Detroit community to understand Grand Valley is a resource and can also be a destination."

Astin Martin, associate director of Admissions, said talks with the Detroit PAL to partner with Pathway to GVSU began about a year ago. Since then, 30 ninth graders from 15 Detroit schools have participated in the program.

Danny Vélez, associate vice president for Admissions and Recruitment, said, "We were thrilled to work alongside the leadership at Detroit PAL from the early summer leading up to the announcement, and are excited to have them join the Pathway to GVSU program." 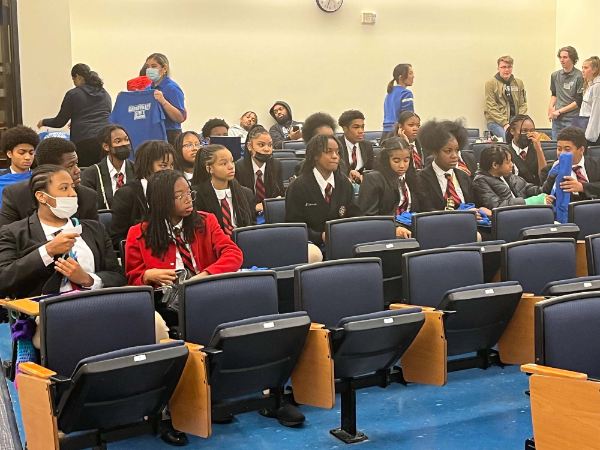 Detroit Edison Public Schools Academy students visit GVSU on November 2 to meet with faculty and staff from the Department of Education.
courtesy photo 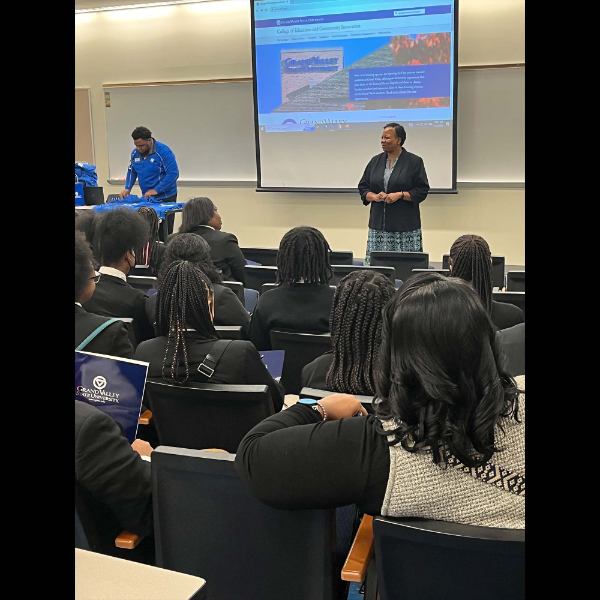 Pathway to GVSU students from the Detroit Edison Public Schools Academy visited Grand Valley November 2 to meet with faculty and staff from the Department of Education. Chasity Bailey-Fakhoury, associate professor and program coordinator for educational foundations, said it was important to connect with the group and discuss how college can be attainable.

"Students get to meet faculty and staff, whom they can then reach out to to learn about resources, ask questions or seek advice," Bailey-Fakhoury said. "They are growing their social capital by expanding their networks. Ultimately, these visits help set a path for post-secondary success." 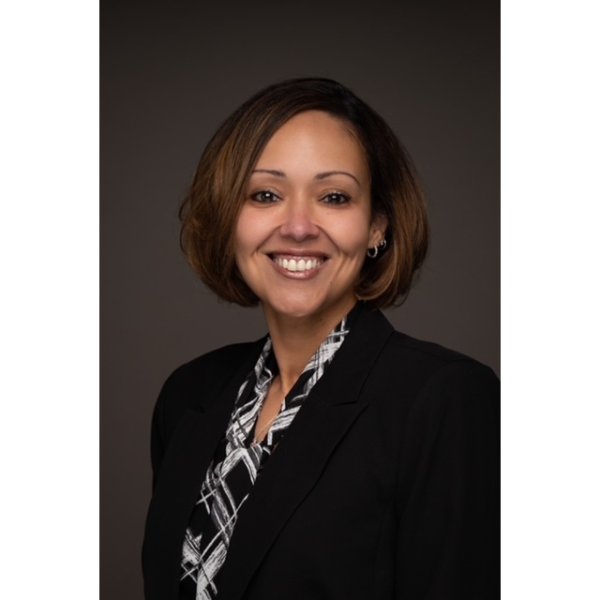 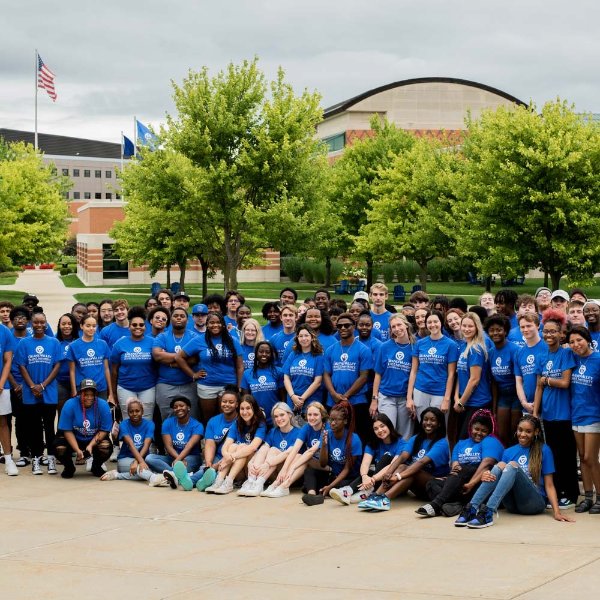 Summer program is bridge to success for Oliver Wilson Scholars 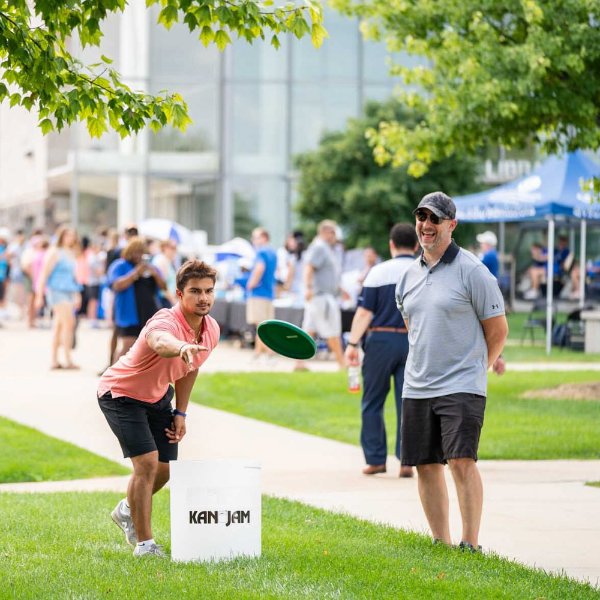