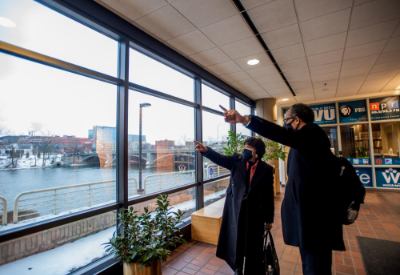 The daughter of a man whose life intersected with the Rev. Dr. Martin Luther King Jr. opened Grand Valley's commemoration week events by saying the two men "planted the seeds we are still watering and nurturing today."

Cheryl Brown Henderson gave a virtual presentation January 17. The Zoom webinar was recorded in WGVU studios in the Eberhard Center. Henderson is one of the daughters of the Rev. Oliver Brown, who was the lead plaintiff in the 1954 landmark U.S. Supreme Court decision, Brown v. Board of Education, which rejected racial segregation in American schools.

Henderson said her family was approached by the NAACP in 1950 to join the court case. "When called upon, my parents stood up and became activists," she said. "Being a U.S. citizen is not a spectator sport, you need to take action."

There were 12 other families involved in the Brown case, including Vernon Johns' family, Henderson said. Johns was the pastor of the Dexter Avenue Baptist Church in Montgomery, Alabama, until 1954, when King was named pastor.

"Dr. King brought his activist theology to Dexter Avenue Baptist Church, with the thinking, why save these souls if they are only going to hate their fellow man?" Henderson said. "The church was really the first social service agency for African Americans. Dr. King recognized the churches were needed to make a difference." 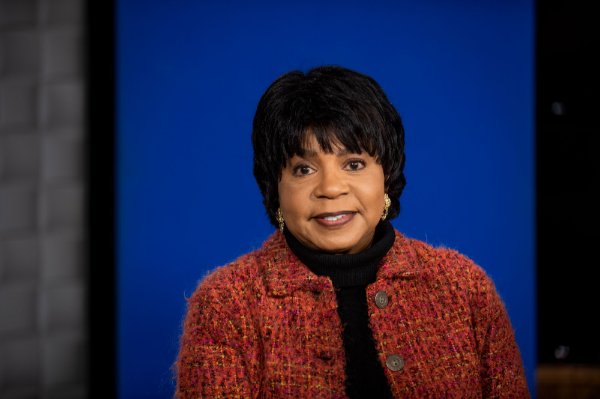 Cheryl Brown Henderson is the founding president of the Brown Foundation for Educational Equity, Excellence and Research.
Kendra Stanley-Mills 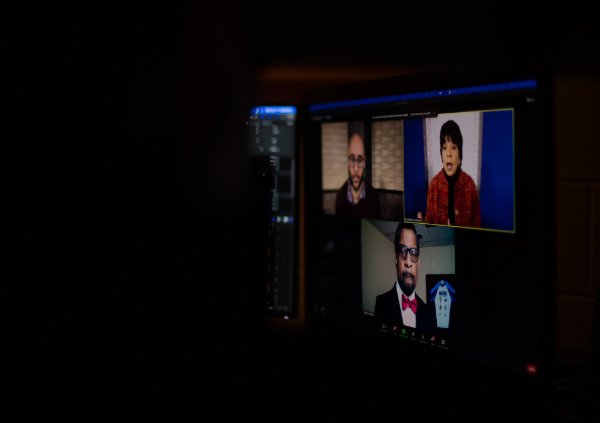 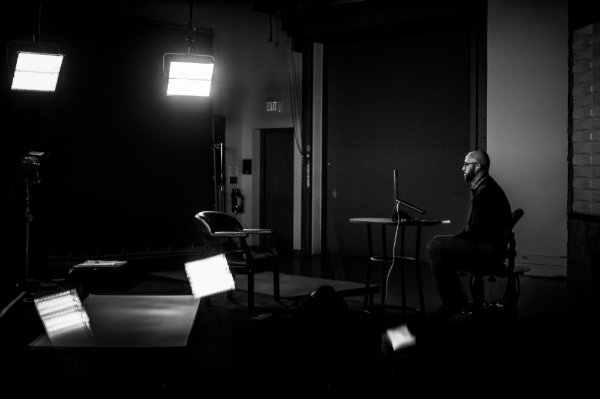 Louis Moore is an associate professor of history and co-chair of the GVSU MLK planning committee.
Kendra Stanley-Mills

She called on audience members to continue the sustained activism of the 1950s and 1960s, and to carry that work into the nation's city halls, school board rooms, state legislatures and Congress.

"I think of Dr. King and my father as men who planted the seeds we are still watering and nurturing today," Henderson said.

Mantella said Grand Valley is doing its part to remedy access to education. She highlighted the university's pipeline consortium with HBCU/HSIs, and REP4, which places the power of establishing equitable systems for public higher education with learners.

Michigan Lt. Gov. Garlin Gilchrist spoke briefly before Henderson, calling current restrictions on voting access and rights in some states "a travesty in our democracy." He said voting is a way for people to make their voices heard and asked audience members to remember how tirelessly King worked for change.

"Now is our time of challenge," Gilchrist said. "We need to defend voting rights and access to voting. When we remember Dr. King, we also need to remember his commitment to service and responsibility."

Details about other campus events planned for King Commemoration Week are online. 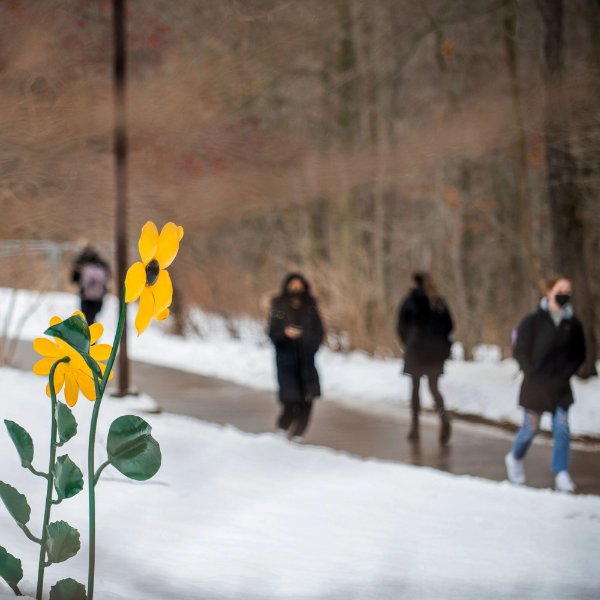 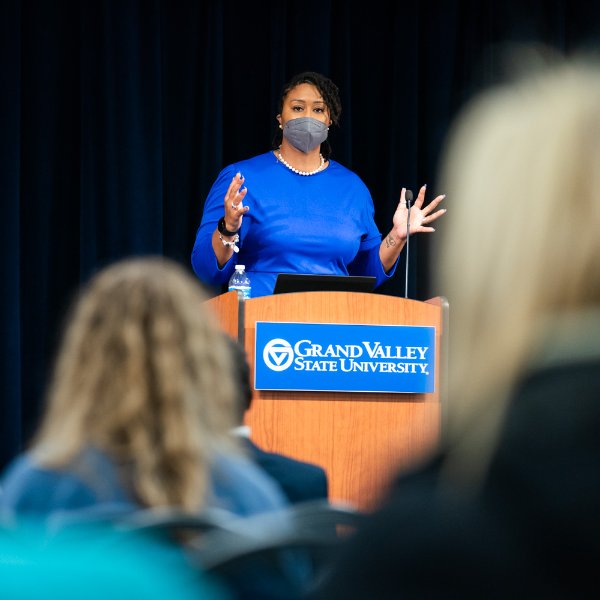 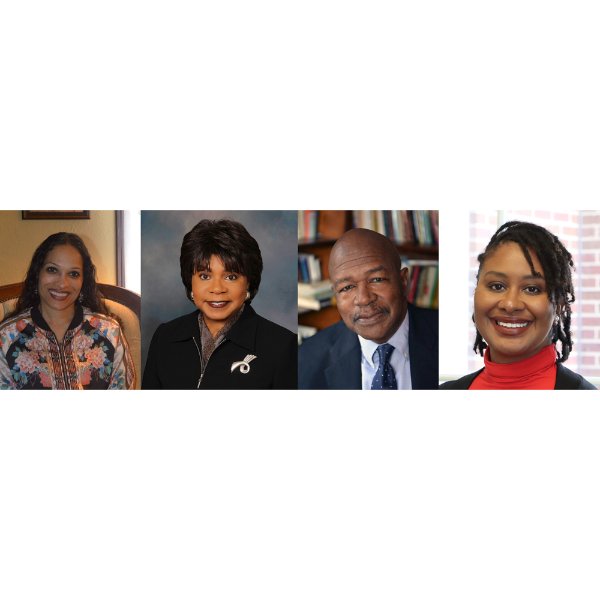