Eddie Glaude Jr. is one of the country's most prominent scholars.

The James S. McDonnell distinguished university professor and chair of the Department of African American Studies at Princeton University, Glaude is an author, political commentator, public intellectual and passionate educator who examines the complex dynamics of the American experience.

His writings, including "Democracy in Black: How Race Still Enslaves the American Soul," "In a Shade of Blue: Pragmatism and the Politics of Black America," and the most recent, "Begin Again: James Baldwin’s America and Its Urgent Lessons for our Own," take a wide look at Black communities, the difficulties of race in the United States and the challenges the country faces as a democracy.

Glaude is also on the Morehouse College Board of Trustees. He frequently appears in the media, as a columnist for Time Magazine and as an MSNBC contributor. He regularly appears on "Meet the Press" on Sundays. 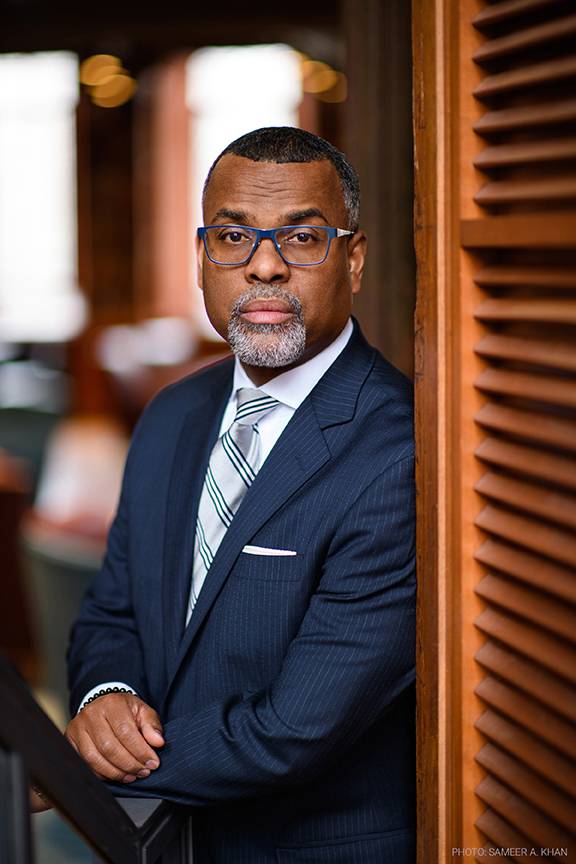 Eddie Glaude Jr. is professor and chair of African American Studies at Princeton University and a prolific author and commentator.

Eddie Glaude Jr. will be the keynote speaker at GVSU on Tuesday, January 17, 10 a.m. in the Kirkhof Center, Grand River Room.
Watch this page for more details. This event is free and open to the public.

A highly accomplished and respected scholar of religion, Glaude is a former president of the American Academy of Religion. His books on religion and philosophy include "An Uncommon Faith: A Pragmatic Approach to the Study of African American Religion," "African American Religion: A Very Short Introduction," and "Exodus! Religion, Race and Nation in Early 19th Century Black America," which received the Modern Language Association’s William Sanders Scarborough Book Prize.

Some describe Glaude as the quintessential Morehouse man, having left his home in Moss Point, Mississippi, at age 16 to begin studies at the HBCU and alma mater of the Rev. Dr. Martin Luther King, Jr. He holds a master’s degree in African American studies from Temple University and a doctorate in religion from Princeton University.

Jerry Wallace, ’09, will give a keynote address on January 18, 4:30 p.m. in the Kirkhof Center, Grand River Room.
Watch this page for more details. This event is free and open to the public.

Wallace graduated from GVSU in 2009 with a bachelor's degree in behavioral science. He earned a master's degree in educational leadership from Western Michigan University and a doctorate degree in leadership and management from St. Thomas University. He also earned an MBA in human resource management from Maryville University. Wallace played basketball for the Lakers from 2002-2006 and participated on the men's track and field team in 2003-2004, earning GLIAC championships in each sport. His brother is current Laker men's basketball assistant coach J.R. Wallace.

Wallace, a native of Muskegon, has a passion for educating others and has worked six years in K-12 education and 11 years in higher education. While at Central Community College, Wallace established an alumni weekend, launched an employee volunteer program in the community and led the college's apprenticeship department, which resulted in more than 11 apprenticeship opportunities for students and a $4 million federal grant.

Recently Wallace was named by Virginia Business Magazine as one of the Top 100 People to Meet in 2023. He also was selected by the Viewpoint documentary series as a “Leader in the Future of Community College Education.” The series hosted by Dennis Quaid will air in early 2023 on CNN, Discovery Channel and Public Television. 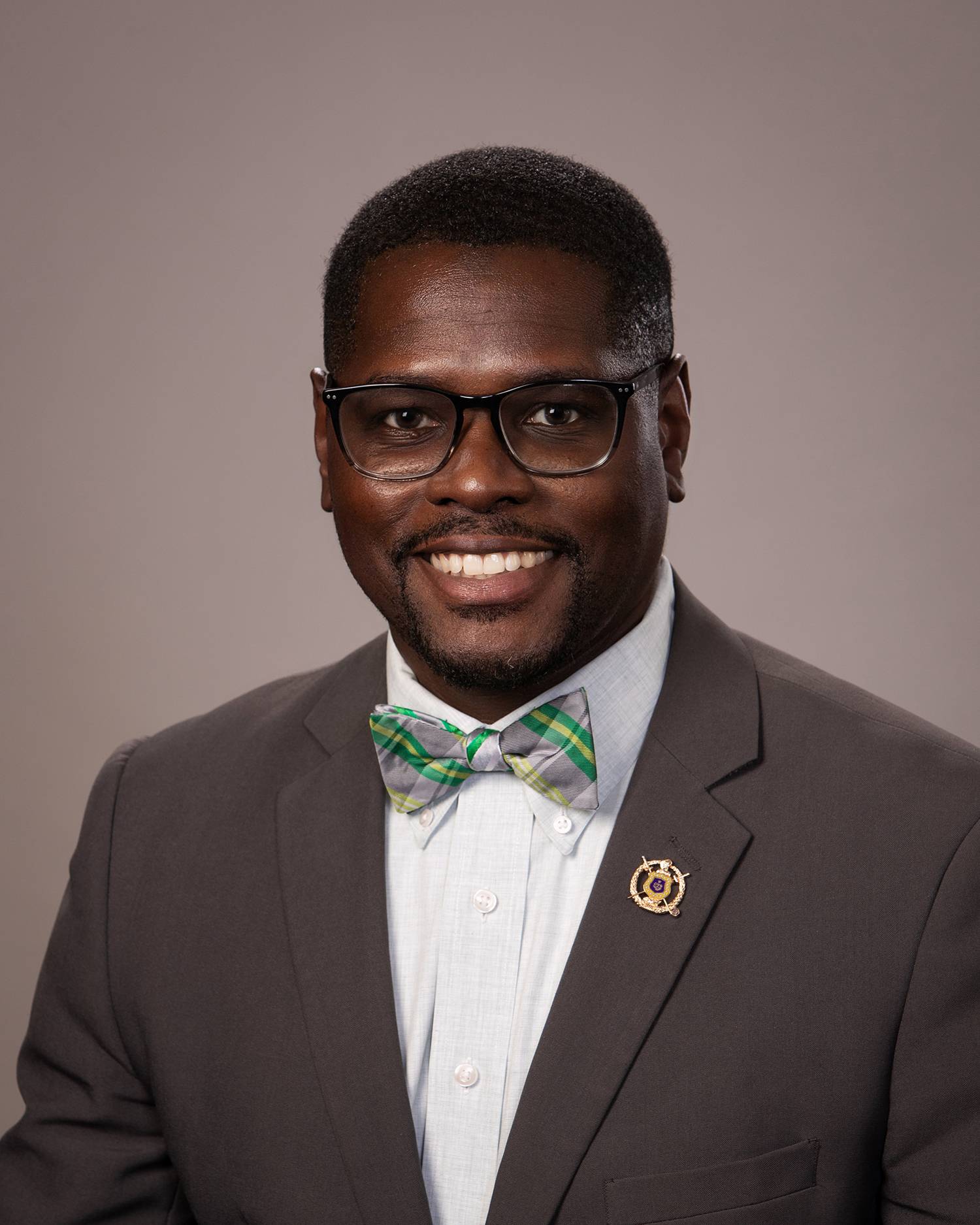 Jerry Wallace, ’09, is the president of Danville Community College in Virginia. Wallace will give a keynote address on January 18 in the Kirkhof Center.

The Hauenstein Center for Presidential Studies has partnered with Grand Valley's Division of Inclusion and Equity to host Mary Frances Berry during King Commemoration Week.

Berry is the Geraldine R. Segal professor of American Social Thought and history at the University of Pennsylvania. She is the author of 12 books and has had a distinguished career in public service. From 1980-2004, she was a member of the U.S. Commission on Civil Rights; from 1977-1980, Berry served as the assistant secretary for Education in the U.S. Department of Health, Education, and Welfare.

Race, Protest, & Politics: Where Do We Go From Here?
January 19, 7 p.m., at the DeVos Center on the Pew Grand Rapids Campus
This event is free and open to the public, and will also be available virtually.

For more than four decades, Berry has been one of the most visible and respected activists in the cause of civil rights, gender equality and social justice. Serving as chair of the U.S. Civil Rights Commission, Berry led the charge for equal rights and liberties for all Americans over the course of four Presidential administrations. A moving speaker who makes history come alive, Berry believes that each generation has the responsibility to make a dent in the wall of injustice. She continues to speak boldly for those who can't speak for themselves and motivates all of us to take action. Her clarion call challenges everyone to stand up, stand tall and to never give up the fight. 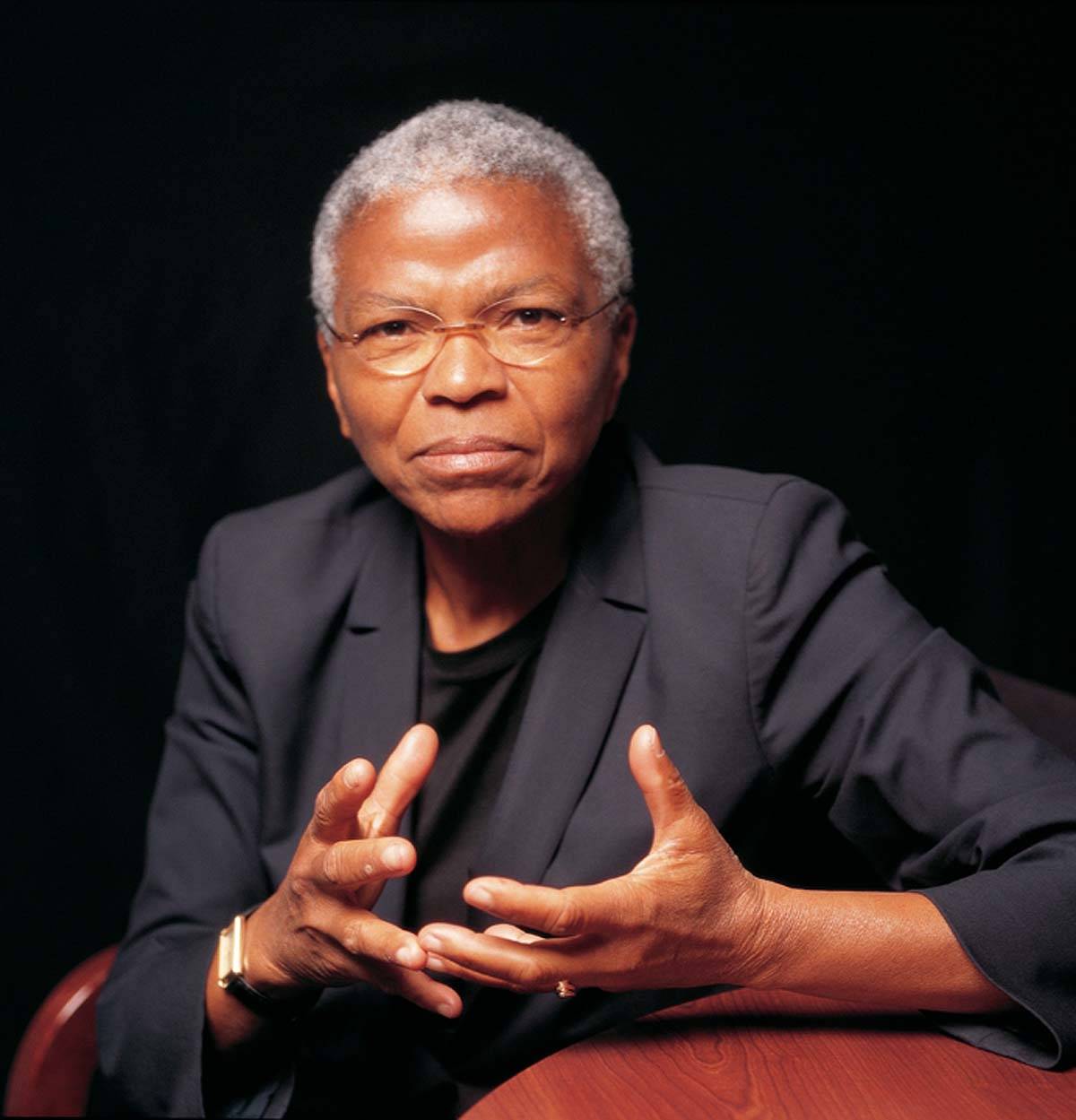 Mary Frances Berry is the Geraldine R. Segal professor of American Social Thought and history at the University of Pennsylvania. 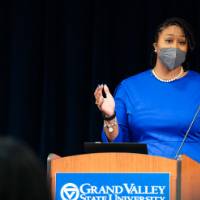 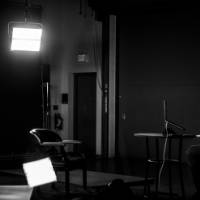 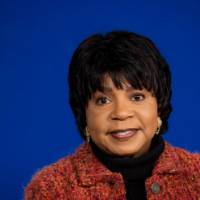 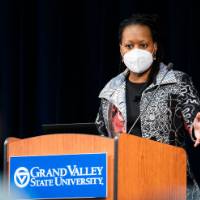 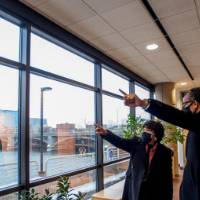 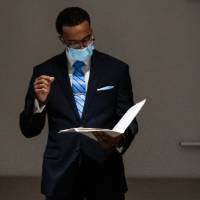 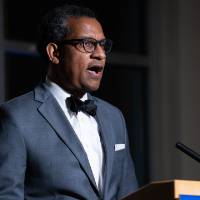 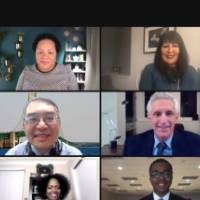 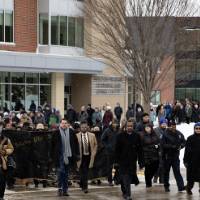 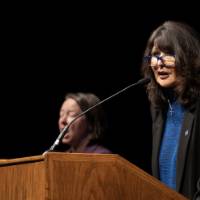 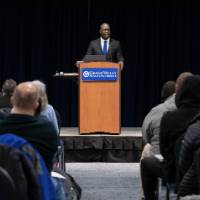 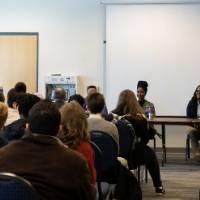 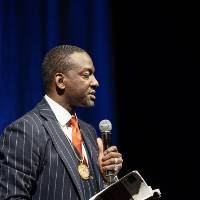 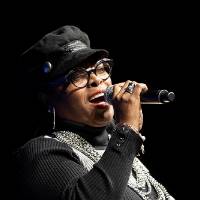 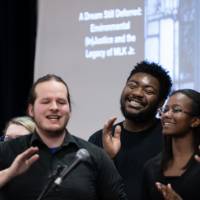 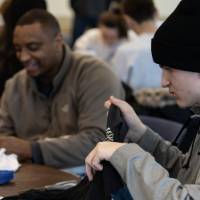 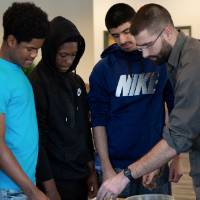 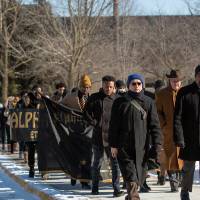 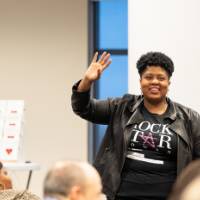 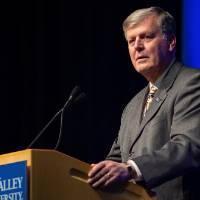 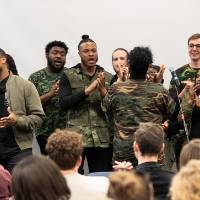 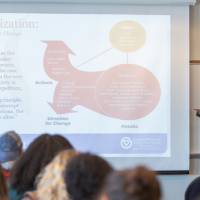 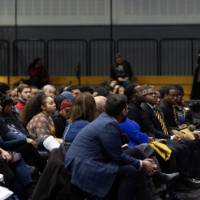 
Page last modified December 6, 2022
Report a problem with this page