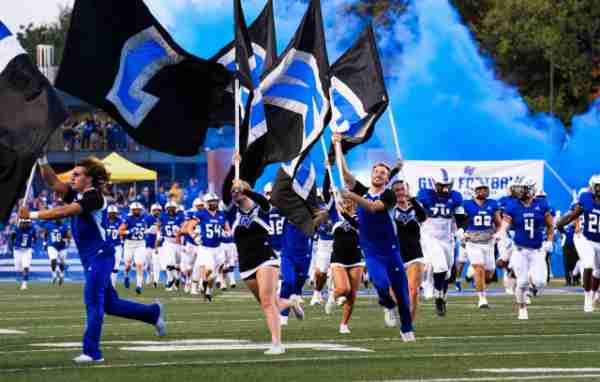 A pair of victories have the Grand Valley football team off to a great start to the season.

The No. 3 Lakers return to Lubbers Stadium after a road trip to Colorado, ready to face Lincoln (Calif.) University at 7 p.m. September 17 for Family Weekend.

The Lakers rose to No. 3 in this week’s American Football Coaches Association poll after beating Colorado State-Pueblo, 35-10, on September 10.

Grand Valley rallied for a thrilling 25-22 win over Colorado School of Mines in its season opener on September 1.

Grand Valley running back Tariq Reed was named the GLIAC Offensive Player of the Week after rushing for 148 yards and two touchdowns against Colorado State-Pueblo.

Saturday’s game will be streamed online via FloSports, the streaming partner of the GLIAC.

Lakers fans can register for an annual subscription at the GLIAC’s home page on FloSports and view FloSports content online or via iOS, Android, Apple TV, Roku, Amazon Fire and Chromecast.

WSXP-TV, Channel 15 over-the-air broadcast in the Grand Rapids area, will also televise the game while 96.9 WLAV-FM will carry the radio broadcast of the game across West Michigan. 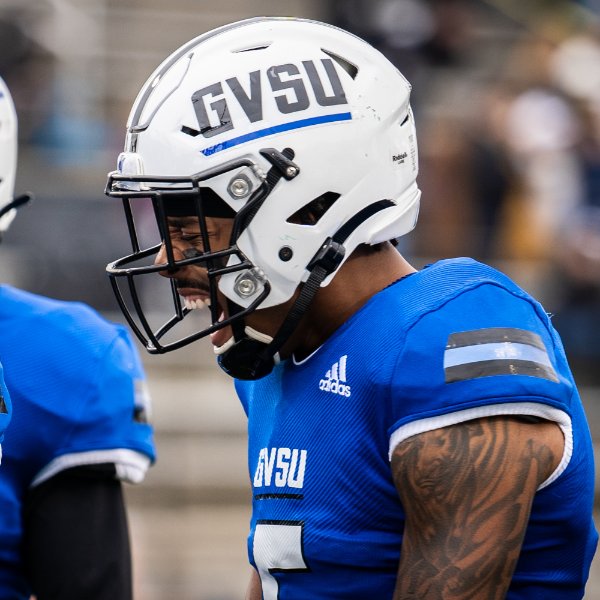 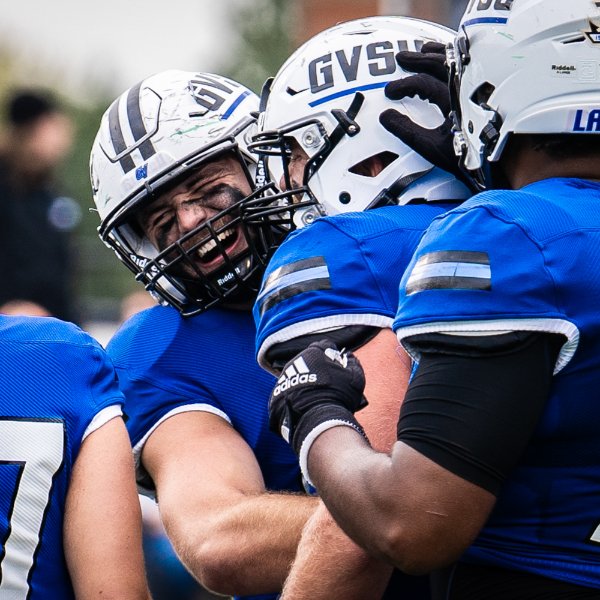 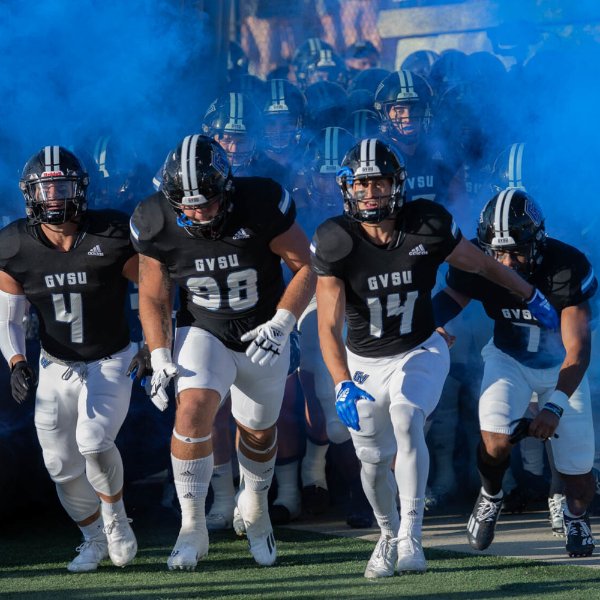 Lakers travel to Colorado to face No. 21 Colorado State-Pueblo