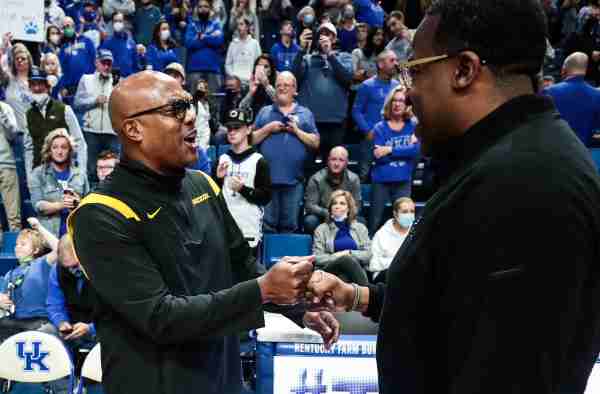 Grand Valley has selected Cornell Mann as its next men’s head basketball coach and will officially introduce him at a news conference at 11 a.m. on April 7.

Mann's selection was announced on April 2, and he will be the sixth men’s basketball coach in school history.

"I am thrilled to be a part of the Grand Valley State Laker family,” said Mann. “I want to thank President Mantella, Athletic Director Keri Becker and Deputy Athletic Director Doug Lipinski for having the faith to see me as their next head coach. I cannot wait to get started working with the young men in our program and to build upon the tradition already in place at GVSU. We have a lot to accomplish as we strive for another GLIAC Championship. Let's get to work!"

“Cornell set himself apart in two ways,” said Becker. “First, when he enters a room, he instantly connects. He will build lasting relationships with our student athletes, work well with our staff and engage the campus and community as he builds the energy around our men’s basketball team.

“Second, his recruiting connections in Michigan and surrounding areas were unparalleled. These connections will give us the best chance to bring that talent to Grand Valley State.”

A native of Royal Oak Township, Mann earned a degree in family development from Akron in 1995, playing his final three seasons of eligibility for the Zips after starting his collegiate career at Colorado. He then earned his master's degree at Iowa State in 2014.

Mann has two children, a daughter, Cyncere, and a son, Maliq, and is engaged to his fiancee Justina Phillips. 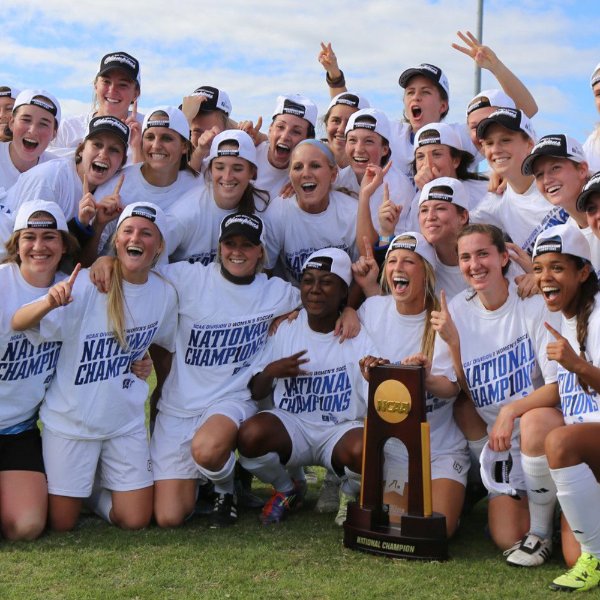 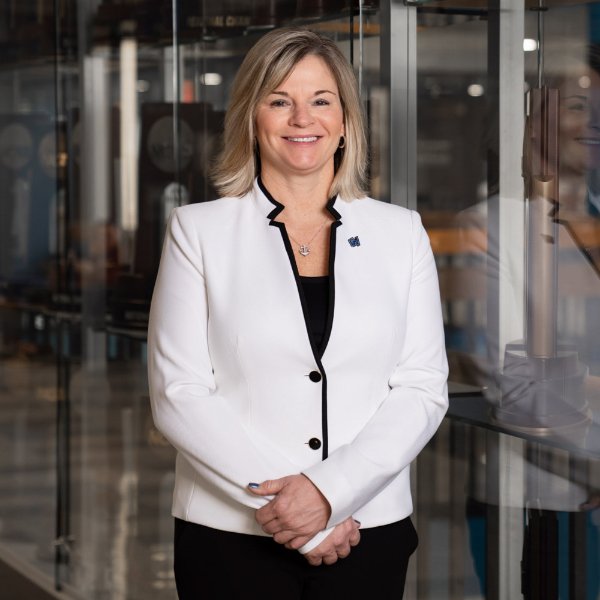 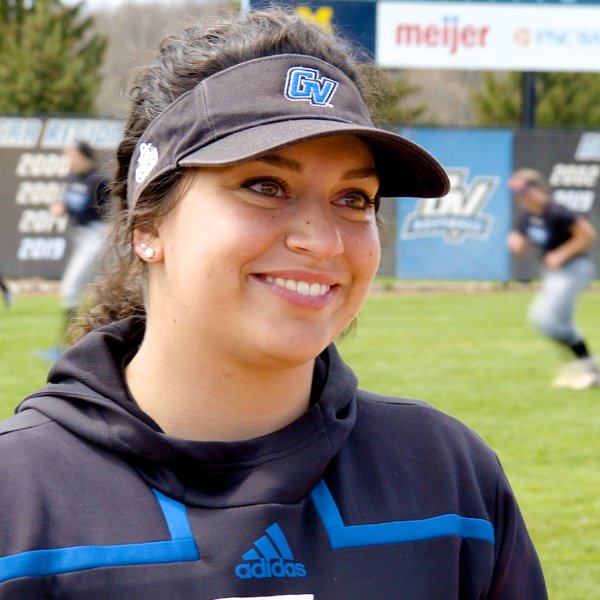