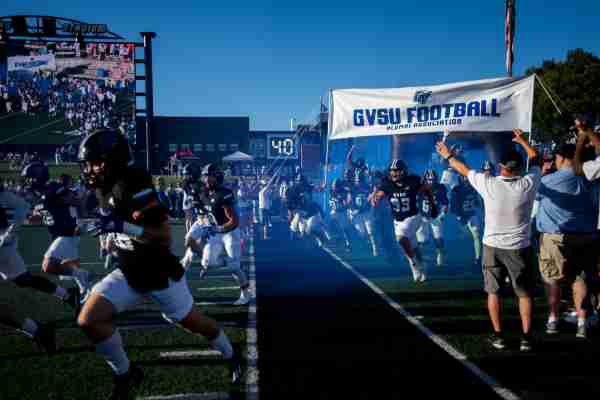 Grand Valley faces its third Top-25 opponent on October 1 when it meets rival Saginaw Valley in the Battle of the Valleys game at Lubbers Stadium
Image Credit: Kendra Stanley-Mills

No. 2 Grand Valley meets No. 17 Saginaw Valley in the annual Battle of the Valleys rivalry game at 7 p.m, October 1, at Lubbers Stadium.

“Wayne State threw a lot at us, especially their offense, and they ran a lot of different things that maybe we hadn’t seen on tape through the first three games,” head football coach Matt Mitchell said.

The Lakers are 19-3 against the Cardinals since 2002 and have won the last nine meetings between the teams. The Cardinals’ last win over Grand Valley came in 2012.

Saginaw Valley (4-0) is the third Top-25 opponent the Lakers have faced through the first five games of the season.

"Saginaw is much improved from last year,” Mitchell said. “They’ve added some different players and pieces on both sides of the ball. I’m really hoping our earlier experiences against Colorado School of Mines and Colorado State-Pueblo will help us in these moments because this is a Top-25 team coming in to Lubbers.”

The GLIAC announced earlier this week that defensive end Christian McCarroll was selected as the conference’s Defensive Player of the Week for his performance against Wayne State, recording three tackles for loss, a sack and a forced fumble.

Saturday's game will be live streamed via FloSports, and is available online or via iOS, Android, Apple TV, Roku, Amazon Fire and Chromcast. Lakers fans can register for a subscription at the GLIAC’s home page on FloSports. 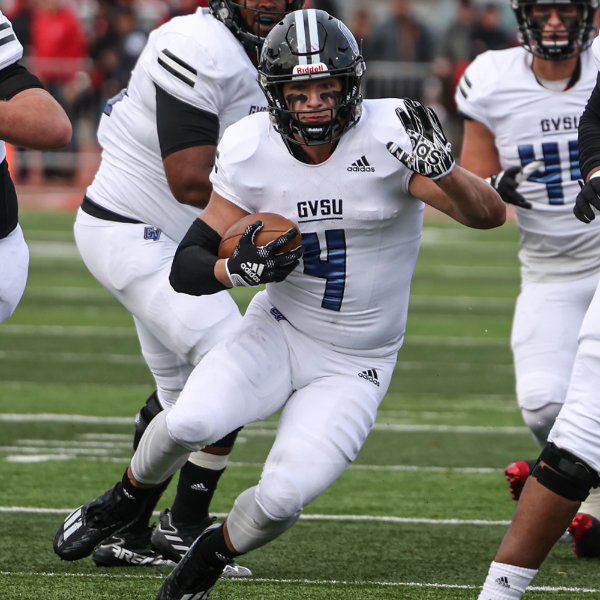 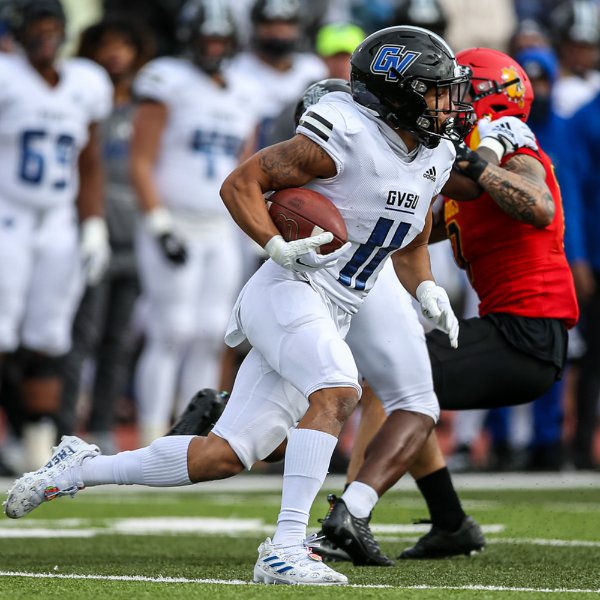 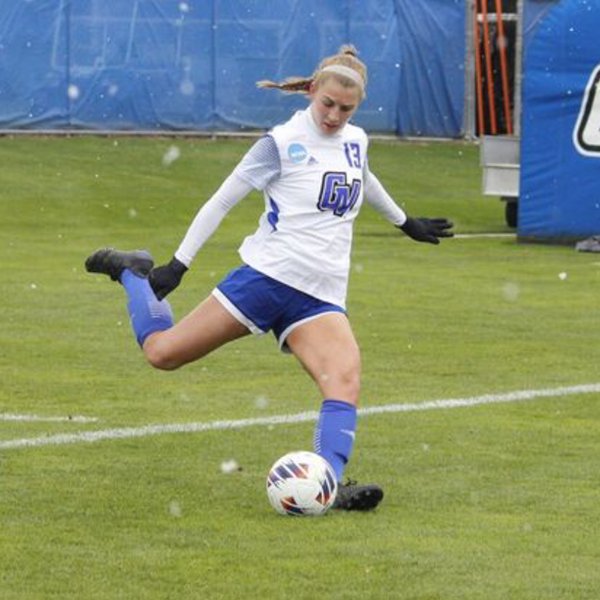